If you shot 68 on Friday in Round 2 of the Zozo Championship, you lost strokes to the field. The scoring average dipped into the 67s as the best players in the world burned up Sherwood Country Club. Maybe the best player in the world right now -- Justin Thomas -- is out in front after back-to-back 65s to get to 14 under overall.

J.T. leads Dylan Frittelli and Lanto Griffin by one going into the weekend, and is the favorite to win for the 14th time on the PGA Tour. He played the back nine on the course last on Thursday and first on Friday. He shot a combined 60 over those 18 holes to put himself way out in front before cruising home with a 1-under second nine on Friday to finish at 14 under.

We'll dive into his round, what it means for the weekend and who's chasing going into Round 3.

1. Justin Thomas (-14): The struggle for J.T. this year has been his putter, but it was terrific on Friday as he gained over two strokes on the field. This is problematic for the rest of the field. When he's rolling it like he is this week, it could be over in a hurry. Additionally, Thomas' wedge game from 80 yards and in has been fantastic. He hit this nifty little flighted draw (his words) from 50 yards away to 5 feet on the first hole. It bounced in front of the green (even though the course is soft) and stopped right where he wanted it. Nobody does it better -- or more creatively -- from that distance.

T2. Dylan Frittelli, Lanto Griffin (-13): Two players with longer odds to start the week are getting it done so far. Neither are driving it particularly well thus far (which could signify a lack of staying power), but both missed out on co-leading with Thomas by making bogey on their final hole of the day.

Want the sharpest DFS advice, picks and data-driven golf analysis? Listen below and subscribe to The First Cut Golf podcast where we explain what's happening on the course so you can win off of it.

T4. Patrick Cantlay, Scottie Scheffler (-12): Scheffler could be a monster on the weekend. He's leading the field from tee to green, and may have fully recovered his pre-U.S. Open form when he was performing like a top-10 player in the world.

T6. Abraham Ancer, Harris English, Bubba Watson, Tyrrell Hatton, Patrick Reed, Tony Finau, Kevin Kisner, Richy Werenski (-11): Watson is pretty interesting here. He finished top 10 last week at the CJ Cup at Shadow Creek, and is on a decent run over the last two months. Also, he's one of just two players in the top 10 who have lost strokes with the putter (Scheffler is the other). Watson is both somebody to keep an eye on the rest of this week as well as the Masters next month, where he'll try to become a three-time champ.

T22. Jon Rahm (-9) and T27. Collin Morikawa (-8): I list these two here because it feels like both could make a massive run on Saturday. With scores dipping so low, it would not be surprising to see either sharpshooter fire a 62, or something around there, to get in it going into Sunday. Both are currently in the top 10 in strokes gained from tee to green.

T66. Tiger Woods (-2): It will depend on how the next few days go, but for now anyway, it seems as if Tiger's 76 on Thursday was a one-off. Tiger made eight birdies on Friday and shot a 6-under 66 to get back into red figures. He did it all while losing strokes to the field with his putter, too. To me, his swing looked no different than it did on Thursday, but boy do the numbers tell a different story. He hit 10 fairways compared to seven in Round 1 and 14 greens compared to 10 in Round 1. He gave himself so many looks and converted on nearly half the holes. It's true that this course is not exactly playing all that difficult, but Big Cat put on a nice show that foreshadows a little hope for the weekend at Sherwood.

CBS Sports was with you the entire way on Friday updating this story with the latest scores, updates and highlights below.

Wow, unbelievable shot from Tiger on No. 17. Should lead to his eighth birdie of the day.

Two-putt birdie for Big Cat on 16 to continue his solid round. He has seven birdies on the day and is -1 overall. It's his first hole to be in red figures this week.

JT: "I got off to a hot start today and kind of coasted coming in. If you're getting the ball in play off the tee, you have so many scoring clubs. You can really attack it."

Tiger hits one pin high but pulled way to the left of the pin on No. 12. His iron play has generally been really good today, though the driving has lagged a bit.

Tiger gets one back on No. 11 with a 4 there. Good bounce back after a bad bogey on No. 10. Tiger has six birdies on the day thru 11 holes. Needs to clean up the mistakes, though.

Tiger is -3 thru 8 right now, but he's going nowhere fast with everybody shooting in the 60s. He'll need something special on the back nine to get anywhere near contention.

JT just missed a putt on a par-5 to get to -15 on the week. I would have at least thought about the Vince gif.

JT is galloping. Birdies the first hole (his 10th of the day) with a clever little chip from 50 yards away and a straightforward putt. He's -13, two up on Harris English and three on Dylan Frittelli. 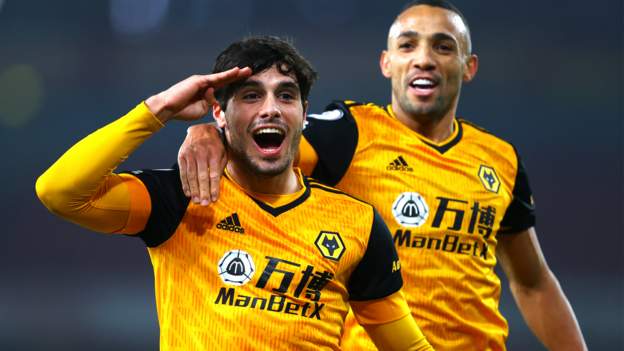 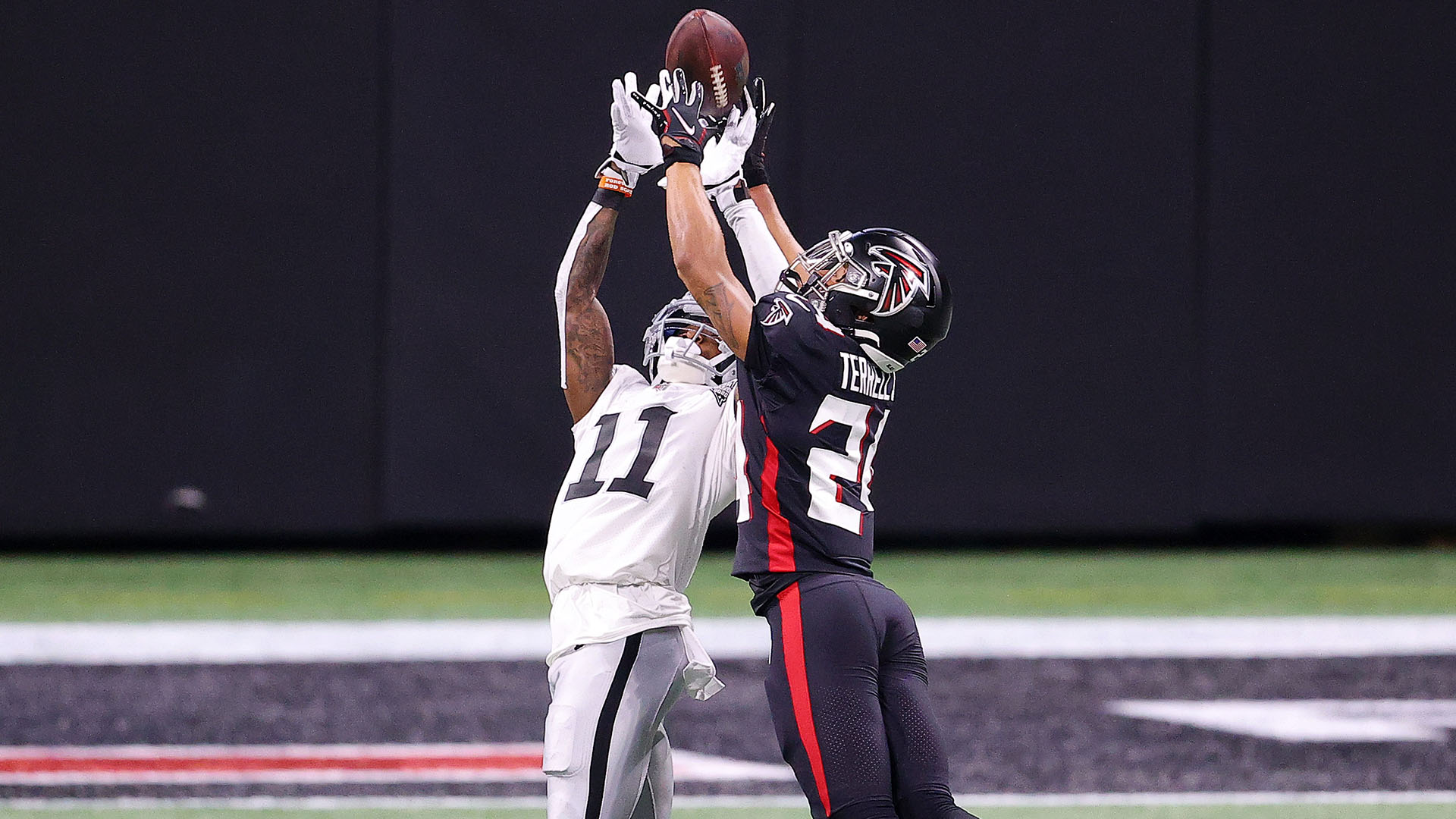