In a battle between best friends, it was Xander Schauffele who reigned victorious over a fading Patrick Cantlay at the 2022 Travelers Championship. Notching his second triumph of the year and sixth of his career, this entry into the winner's circle marks the first instance of a "normal" win in nearly five years for Schauffele.

First winning on the PGA Tour at the 2017 Greenbrier Classic, Schauffele has since gone on to add three limited field victories, a team-event title with Cantlay, and of course an Olympic gold medal coming last summer. However, none of these events have featured a cut or a field of roughly 150 other competitors.

Shouldering the moniker of being unable to close the deal, Schauffele did just that this week in Cromwell, Connecticut, as he successfully converted a 54-hole lead for the first time in his career. Simply terrific from the start, the 28-year-old's steadiness was finally rewarded in the form of his first individual PGA Tour title since the 2019 Tournament of Champions.

Kicking off his Travelers Championship with back-to-back bogey-free rounds of 7-under 63, Schauffele opened up a five-stroke margin heading into the weekend. Tying Scottie Scheffler's Masters performance for the largest 36-hole lead of 2022, Schauffele's ship began to take on some water during the third round.

With Cantlay closing the gap to one after Saturday's action, it was plausible to believe that it would be the 2021 PGA Tour Player of the Year who would thrive amid the pressure of the final round.

Unfortunately for Schauffele, steadiness is not often rewarded in terms of trophies on the PGA Tour. We hear players discuss spiking a few times a year in hopes of it being enough to notch a victory or two. Sunday was one of those rare occasions where Schauffele's motionless hand outweighed the constant movement and jitteriness of his nearest competitor, Sahith Theegala.

Schauffele's career may be the perfect encapsulation of this. He has always been labeled as the bridesmaid, never the bride, yet on this very week, his steadiness was enough to allow him to walk to down the aisle and add win No. 6 to his PGA Tour résumé. Grade: A+

T2. Sahith Theegala (-17): He jumped into the solo lead after a birdie on the par-4 17th despite, appearing disheveled for most of the final round. Missing a few convertible birdie opportunities and dropping clubs, Theegala has sneakily entered the PGA Tour Rookie of the Year conversation. With all the attention on Davis Riley and Cameron Young, Theegala has now seriously contended for a victory on three separate occasions. If not for a poor decision on the 72nd hole, it is likely he is a PGA Tour winner. Ultimately leading to a double bogey, he will try to put this heartache aside, as a strong finish to his rookie campaign could catapult him into the Tour Championship which holds major implications.

"I did everything I thought I had to do and it just happened to be everything bad culminated on one hole," said Theegala. "I did so much good. I didn't really even have to scramble much today. I don't think there's anything I'm going to be doing differently. Just going to keep sticking to my process and loving every moment of it and, yeah, just keep it going from there." Grade: A

4. Michael Thorbjornsen (-15): We nearly had the golf story of the decade on our hands as the amateur propelled himself to just one off the lead after making birdie on the par-3 11th. Playing a five-hole stretch in 5 under, Thorbjornsen ultimately backed up a touch with a couple of bogeys coming home, but he gave all golf fans someone to collectively root for. In total, it was an incredible performance and is only the beginning of seeing his name on the first page of PGA Tour leaderboards.

"Yeah, I definitely would say so. It gives me some confidence," said Thorbjornsen. "I think the thing is that I played well, I felt like I played well, but I didn't feel like I played like incredible out there. Definitely left a couple shots out there, had some miscues, mental errors throughout the week. But it feels good." Grade: A+++

T13. Webb Simpson (-10): After dealing with neck and shoulder injuries during the winter, Simpson is finally falling back into form. This marks his first top-15 finish since the RSM Classic in November, and it could not have come at a better time. Narrowly inside the top 125 of the FedEx Cup Standings to begin the week, Simpson's performance in Connecticut has the potential to propel him to a fast finish in his season. Grade: B+

T13. Patrick Cantlay (-10): Mr. Consistency was anything but that on Sunday, as Cantlay struggled early and often in the final round. Carding five bogeys, three birdies and a par on his outward nine, the reigning PGA Tour Player of the Year was unable to collect himself at the turn as he saw his deficit to Schauffele grow to four. Adding one inexplicable mistake after another, Cantlay's final-round score eventually added up to a 6-over 76.  Still without a solo victory in 2022, Cantlay's season has been littered with near misses, with this Travelers Championship adding to that total. He is expected to play in the Scottish Open the week before the Open Championship, where his best finish came in his debut in 2018. Grade: B

T19. Rory McIlroy (-9): Beginning the week with an 8-under 62, McIlroy was in full command of his game and victory No. 22 felt imminent. Reaching 13 under after a birdie on the par-3 11th on Friday, the Northern Irishman began to wilt, carding a quadruple and double bogey coming home in his second round. He would continue this downward spiral over the weekend, but after four straight weeks of competition, fatigue setting in felt inevitable. The next time we will see McIlroy will be at the J.P. McManus Pro-Am the week before the 150th Open Championship at St. Andrews. Grade: C+ 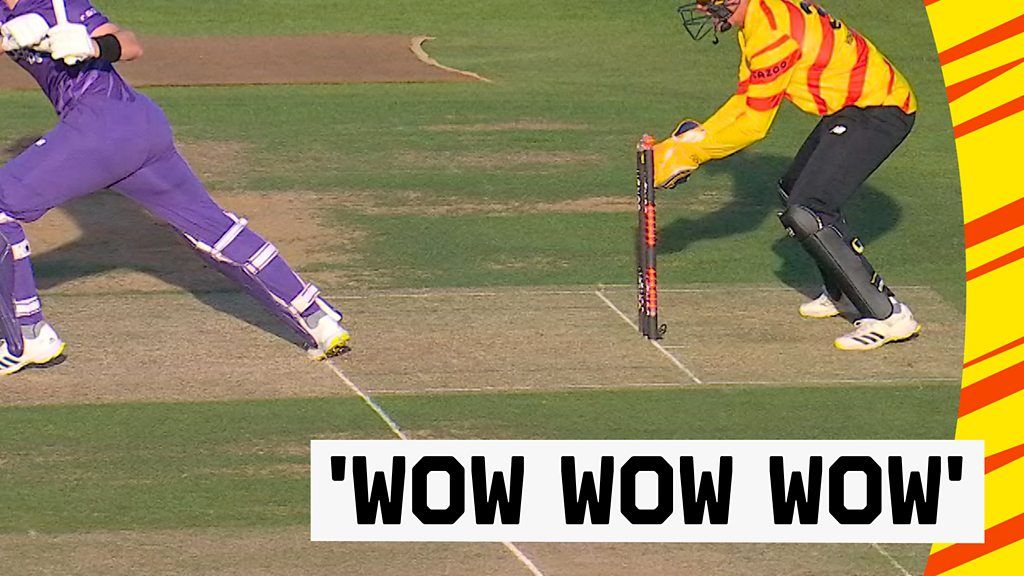 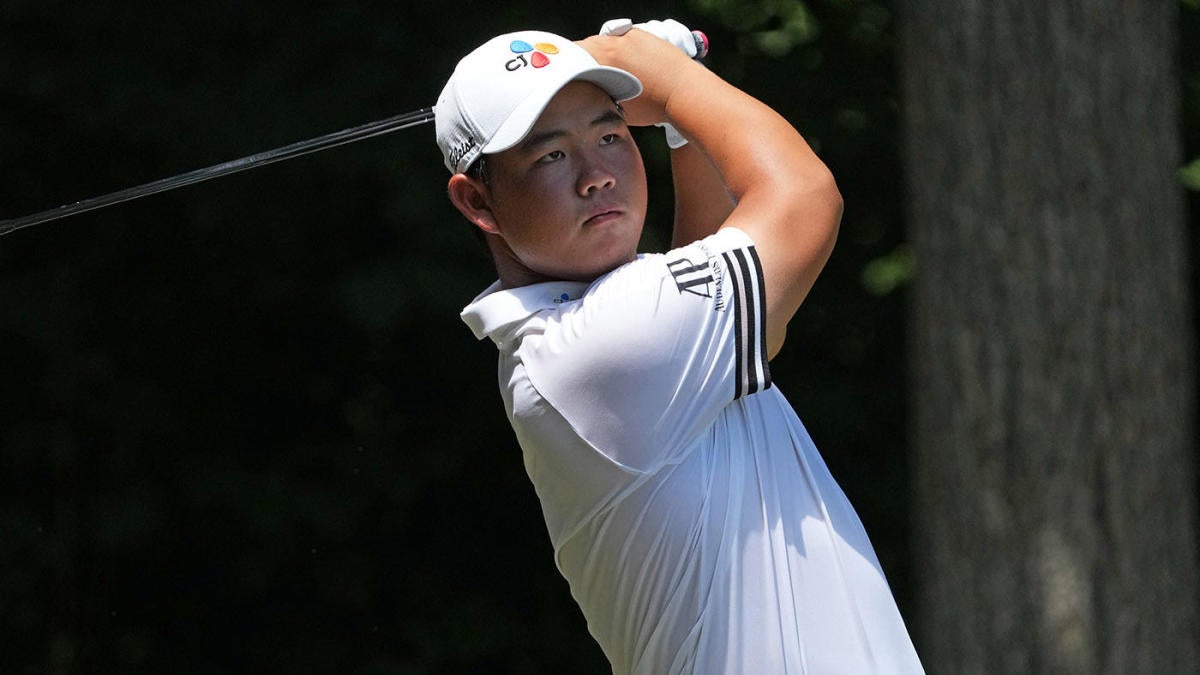 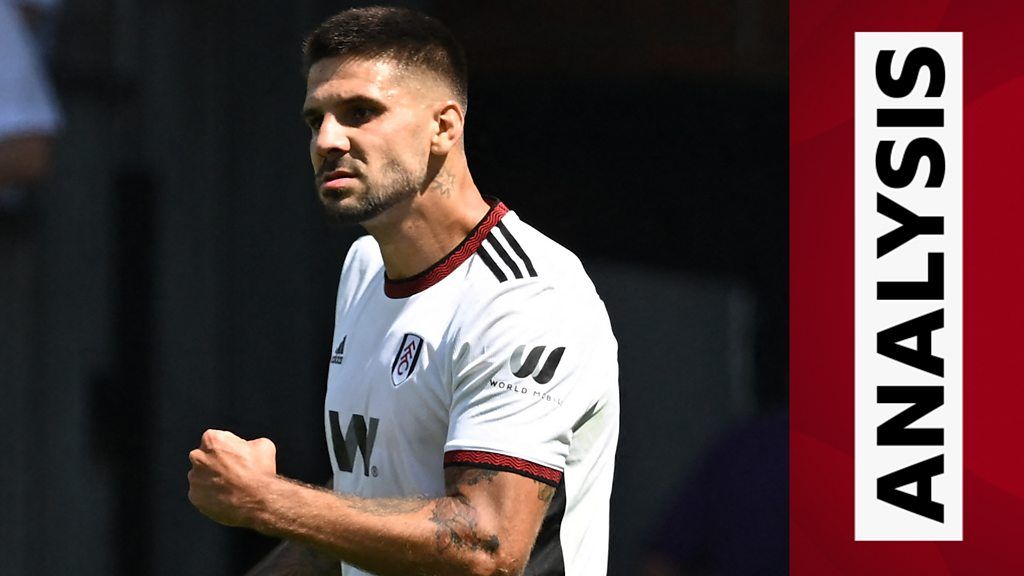