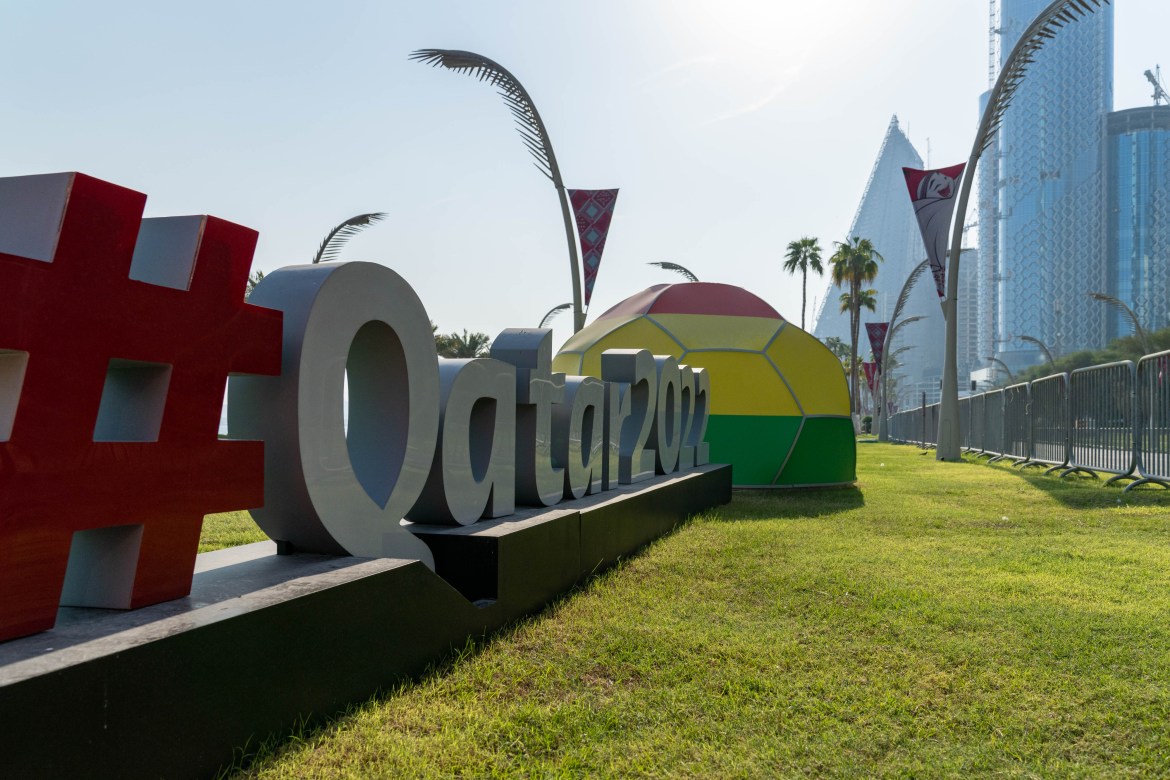 The 2022 World Cup is the first in the tournament’s 92-year history to be played in November and December. [Sorin Furcoi/Al Jazeera]

The opening ceremony will take place on November 20 at the 60,000-seat Al Bayt Stadium in Al Khor, north of the capital of Doha.

Following the opening ceremony, the first game of the tournament will be played between the host country and Ecuador.

Eight state-of-the-art stadiums will stage 64 matches between November 20 and December 18 as Qatar welcomes the best football teams on the planet for the first FIFA World Cup in the Middle East and the Arab world.

Approximately 1.2 million fans are expected to visit the country during the tournament.

Organisers said that 2.89 million tickets have been sold so far. Besides the host country, the United States, Saudi Arabia, England, Mexico, the United Arab Emirates, Argentina, France, Brazil and Germany recorded the highest ticket demand for the tournament.

The 2022 World Cup is the first in the tournament’s 92-year history to be played in November and December. The previous 21 editions were played between late May and the end of July.

FIFA finalised a decision to play in the northern winter season in 2015 to avoid Qatar’s summer heat, despite opposition from most European football bodies that were unhappy about having to shut down their domestic leagues for several peak weeks. 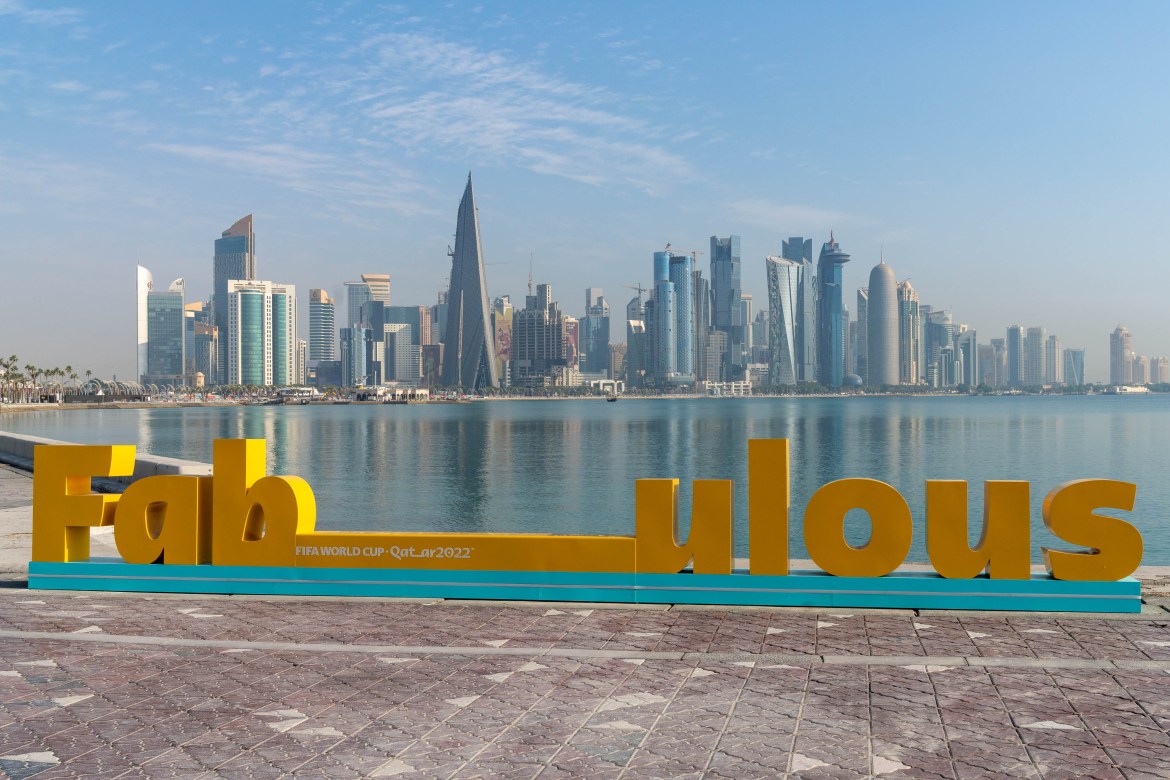 The FIFA World Cup 2022 will kick off on November 20. [Sorin Furcoi/Al Jazeera] 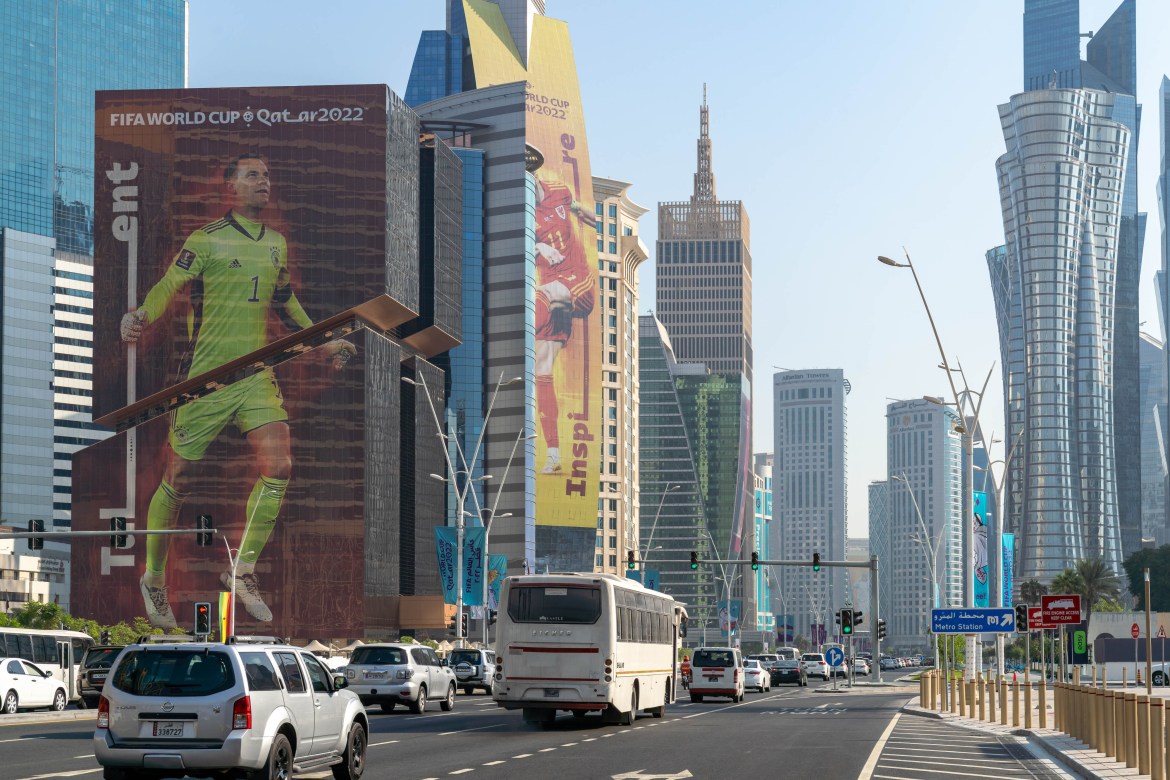 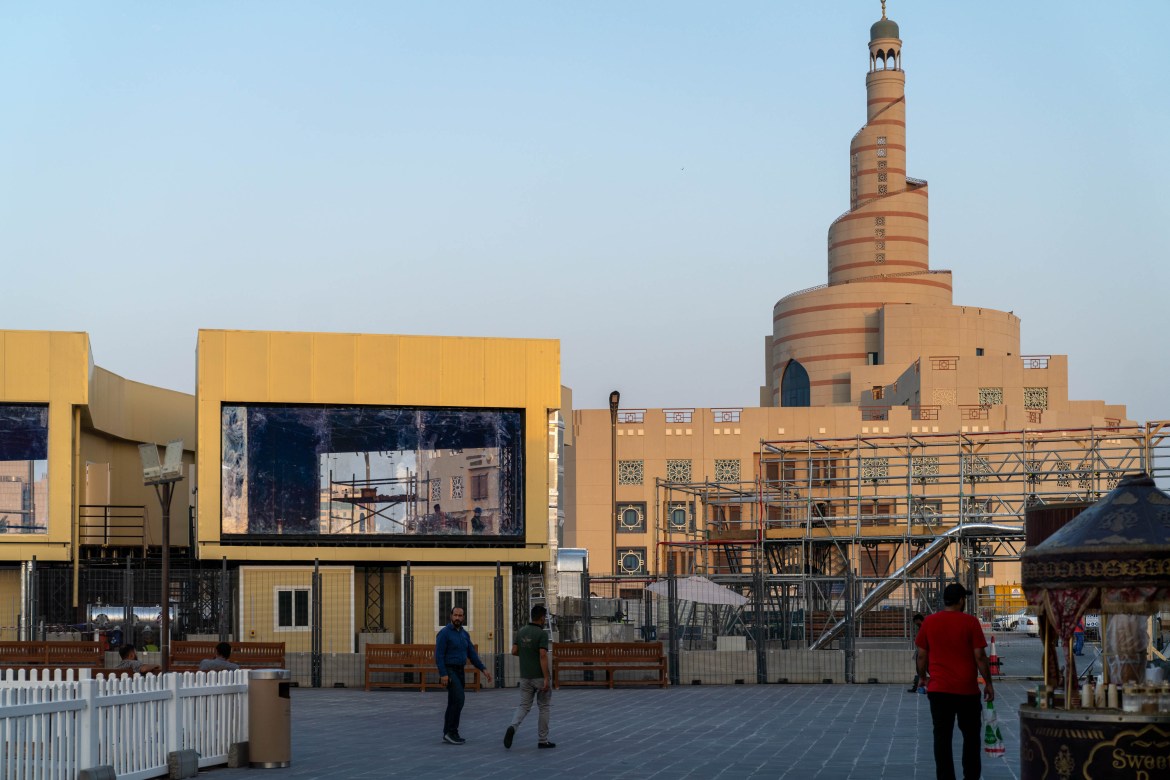 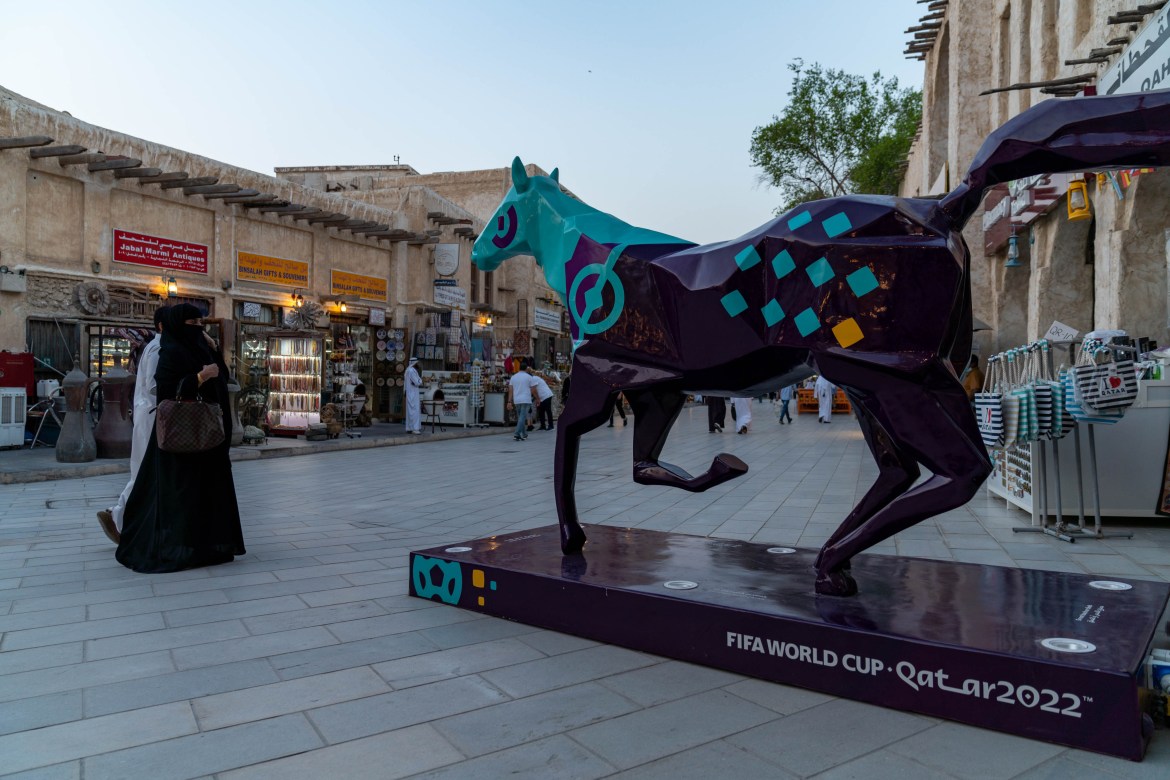 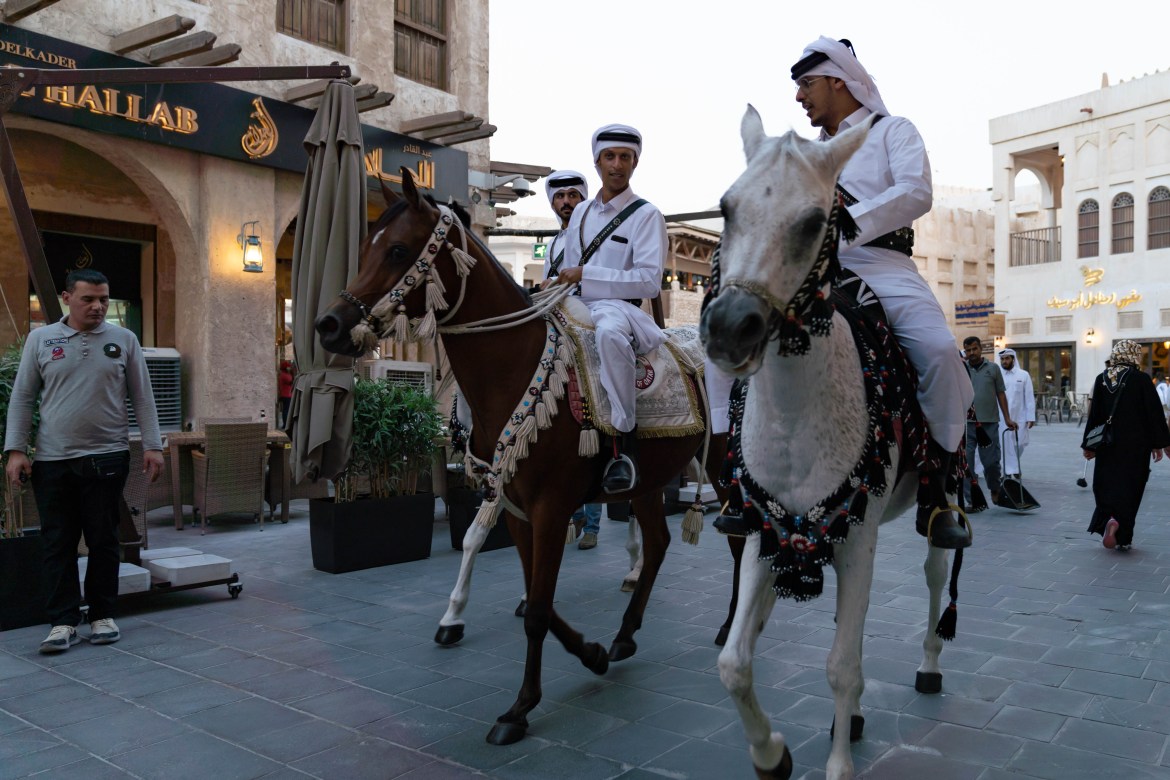 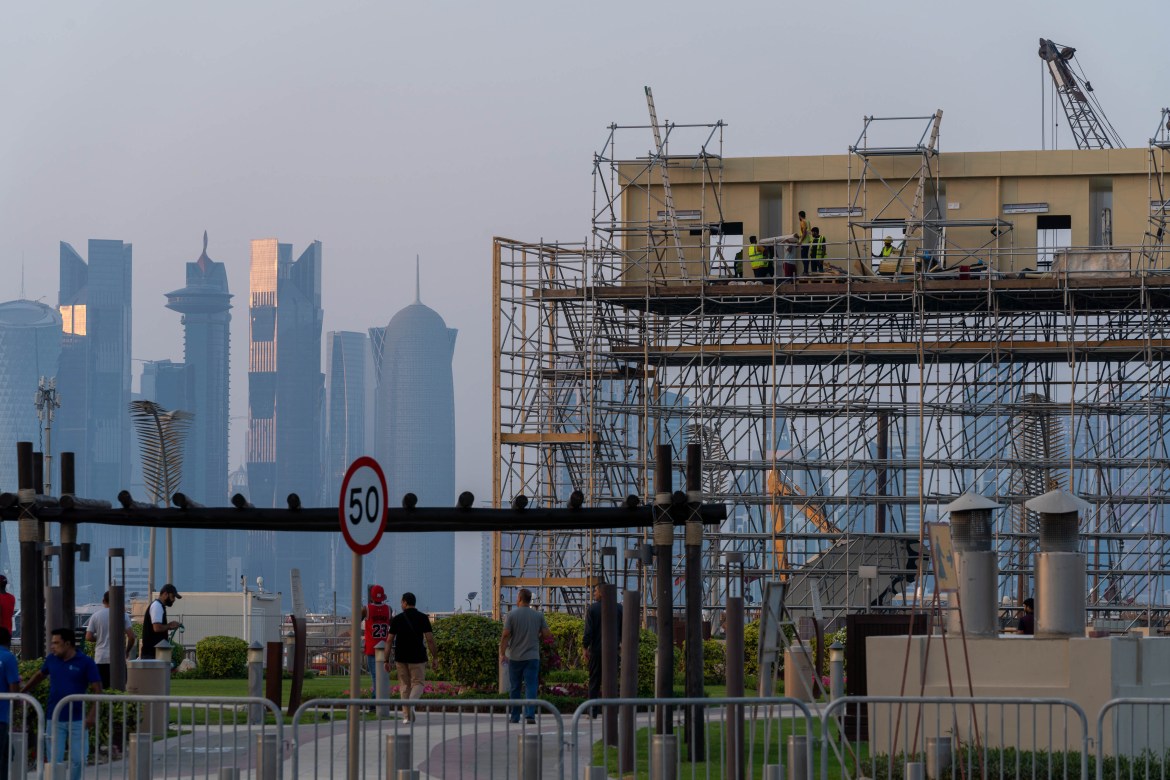 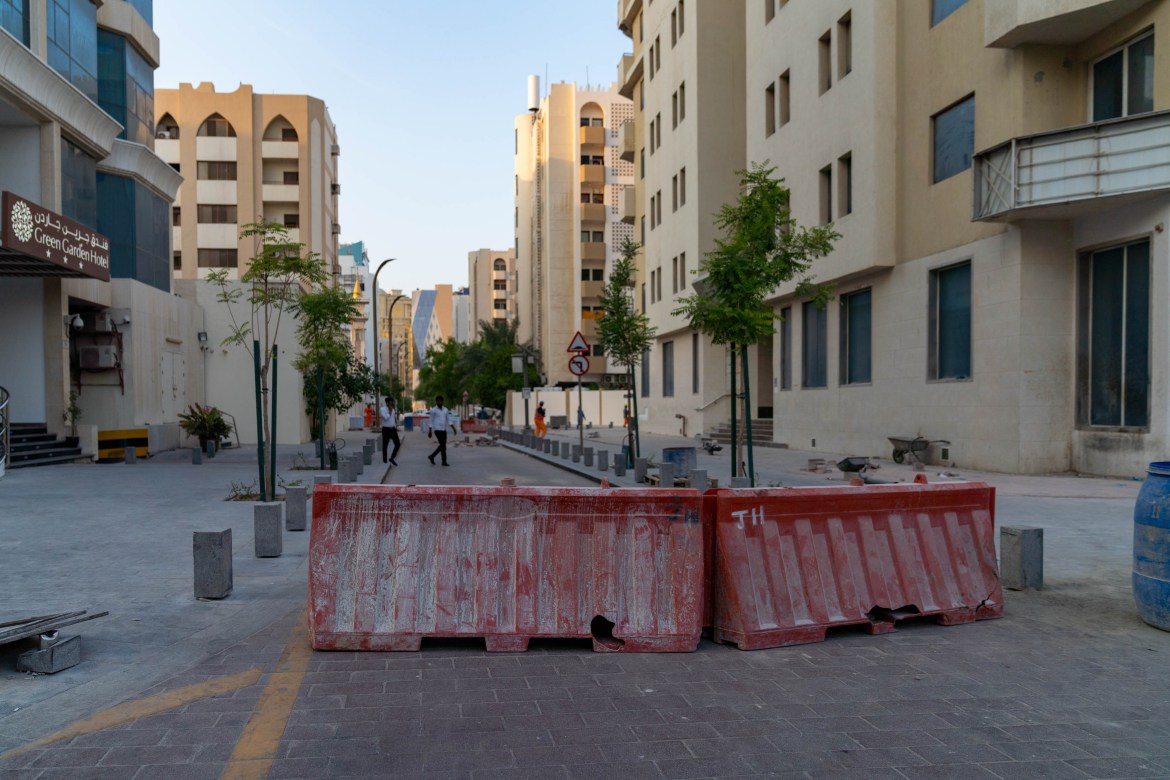 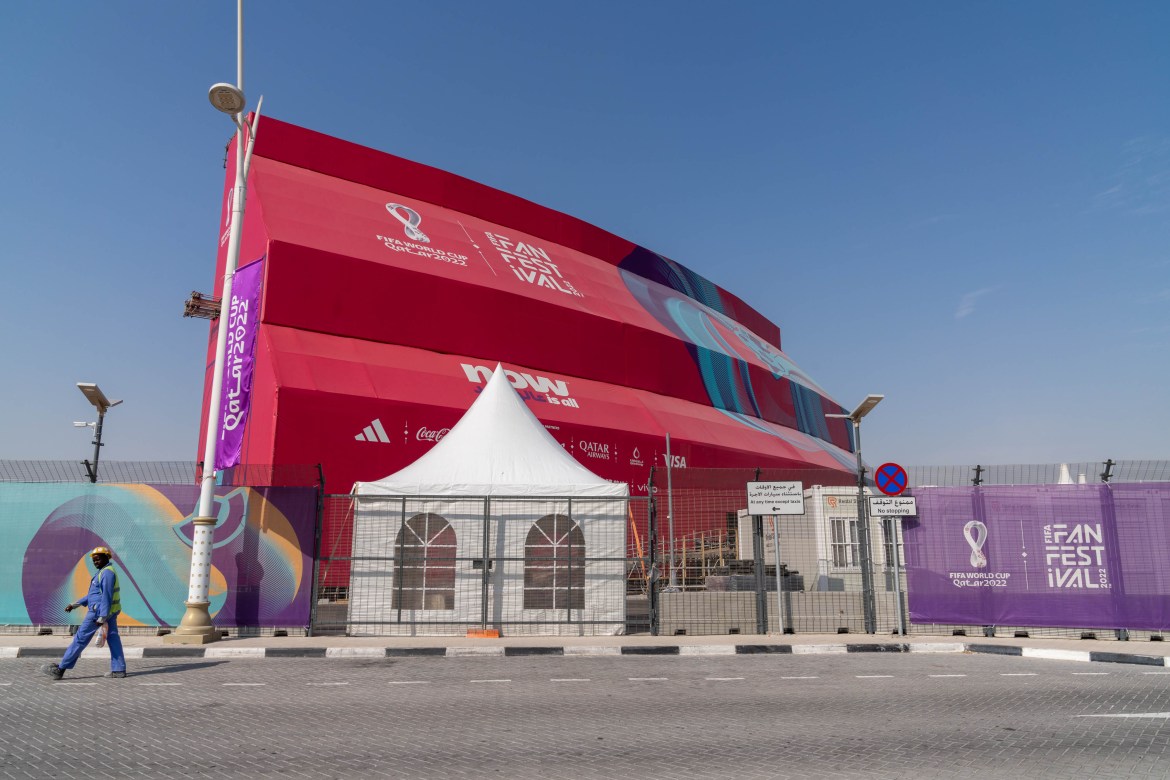 FIFA Fan Festival at Al Bidda Park. The Fan Festival will be open every day of the tournament, from 19 November to 18 December, and will be free of charge for everybody. [Sorin Furcoi/Al Jazeera] 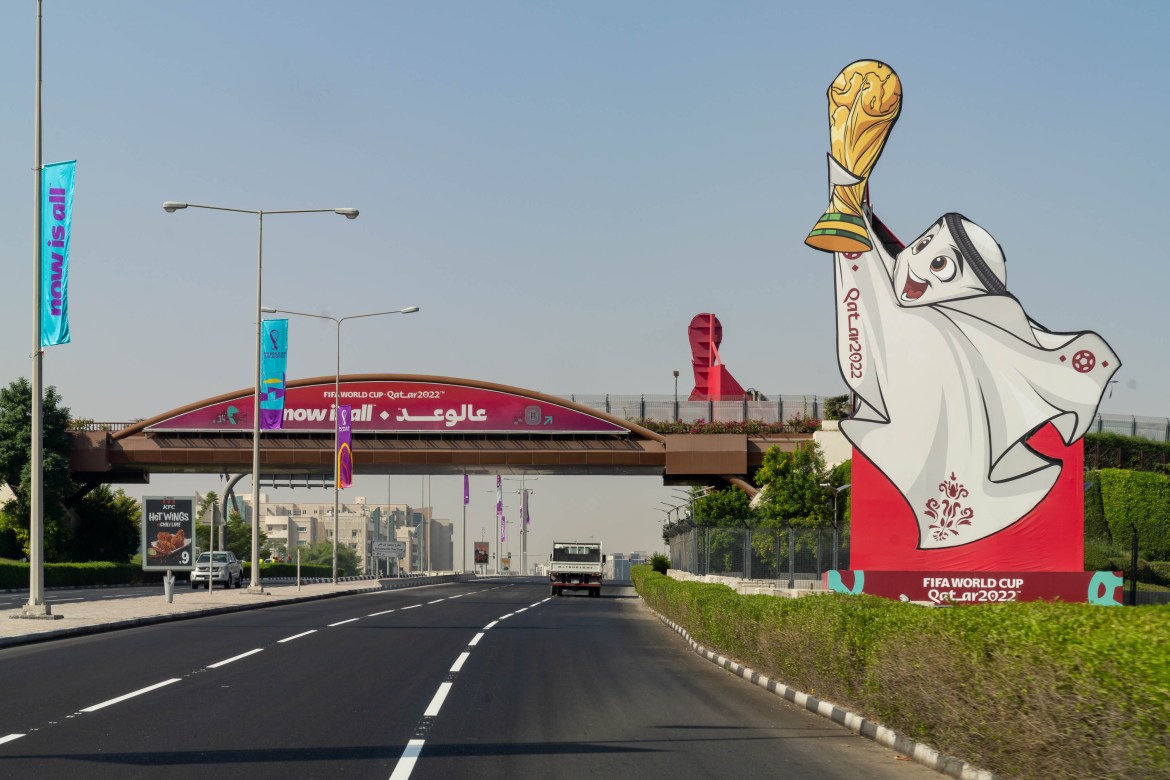 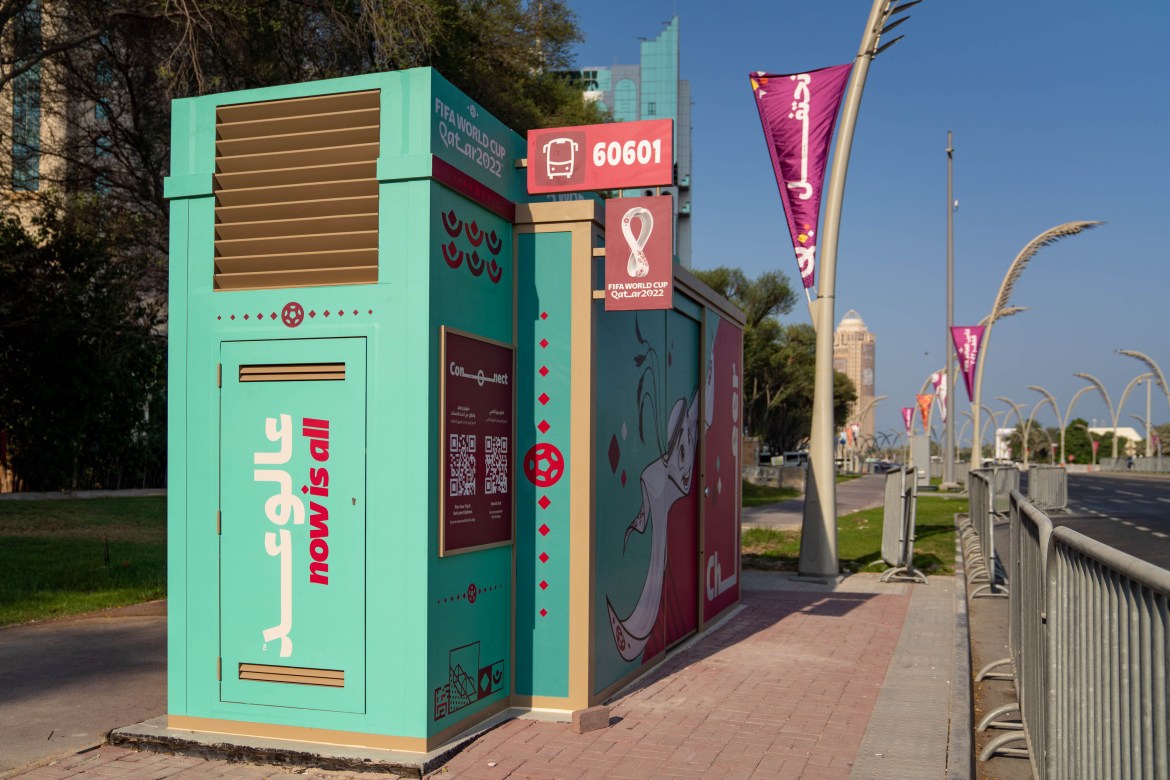 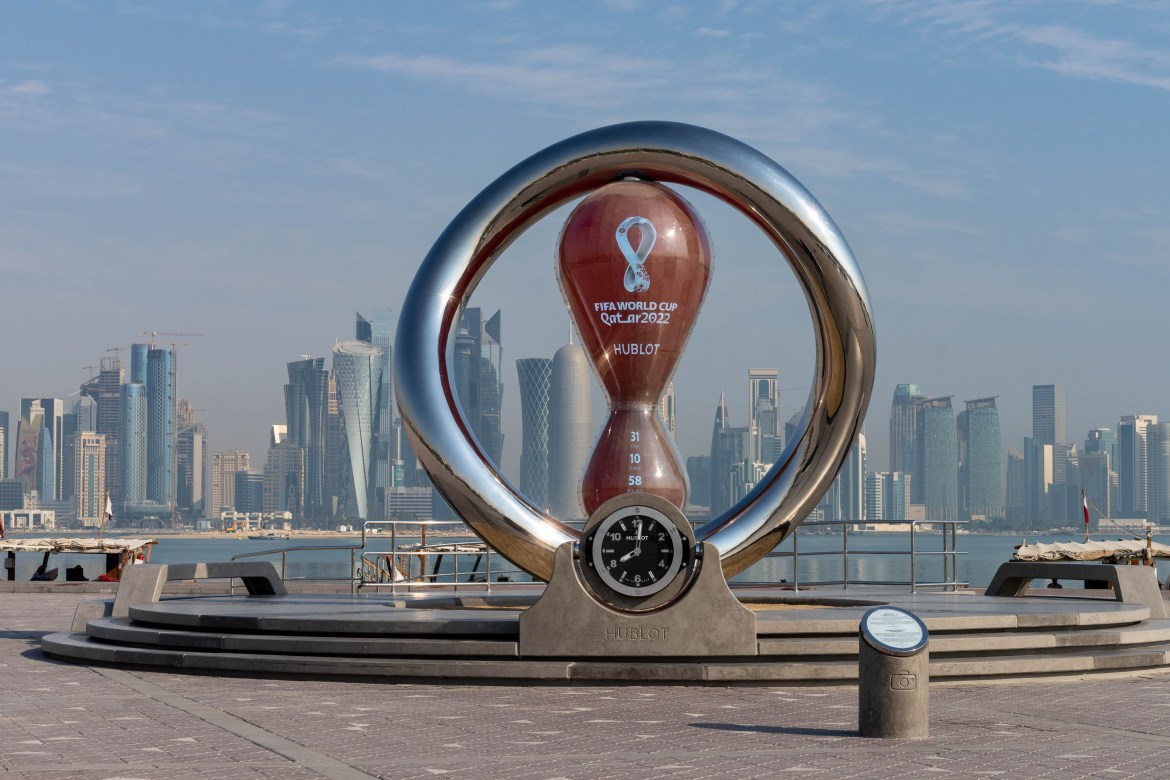 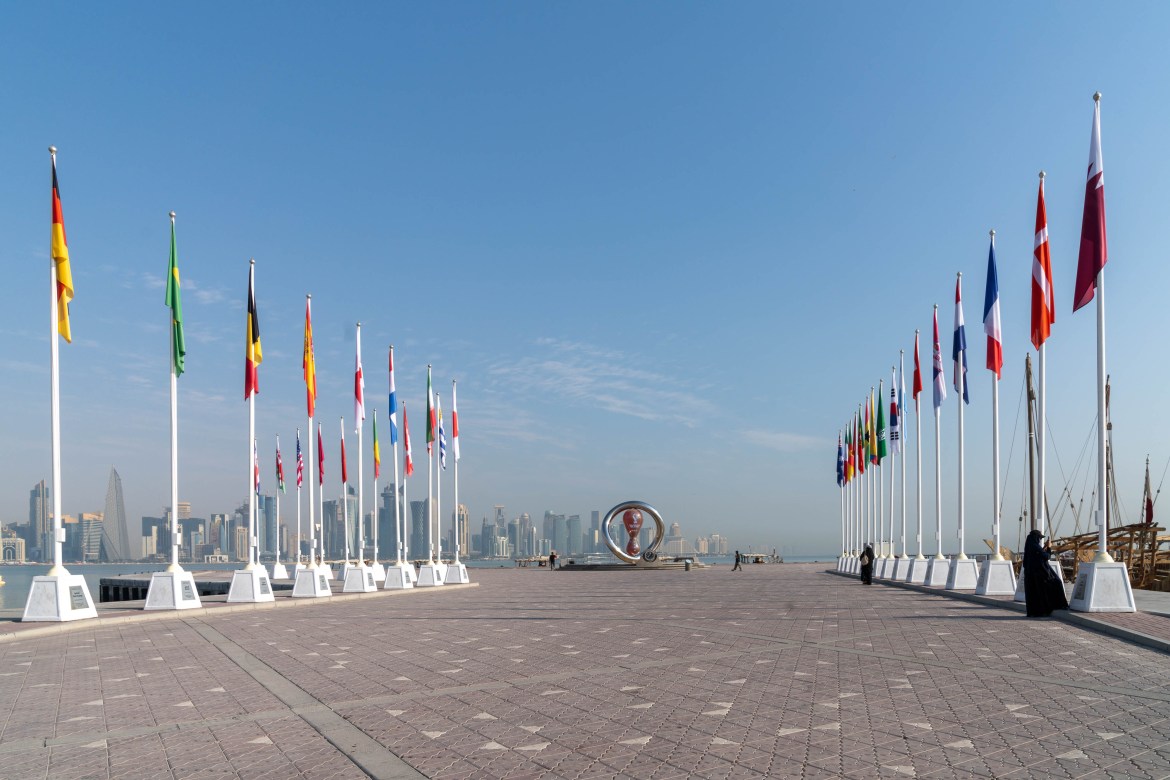 The flags of the 32 teams that will take part in the World Cup, on Doha's Corniche. [Sorin Furcoi/Al Jazeera] 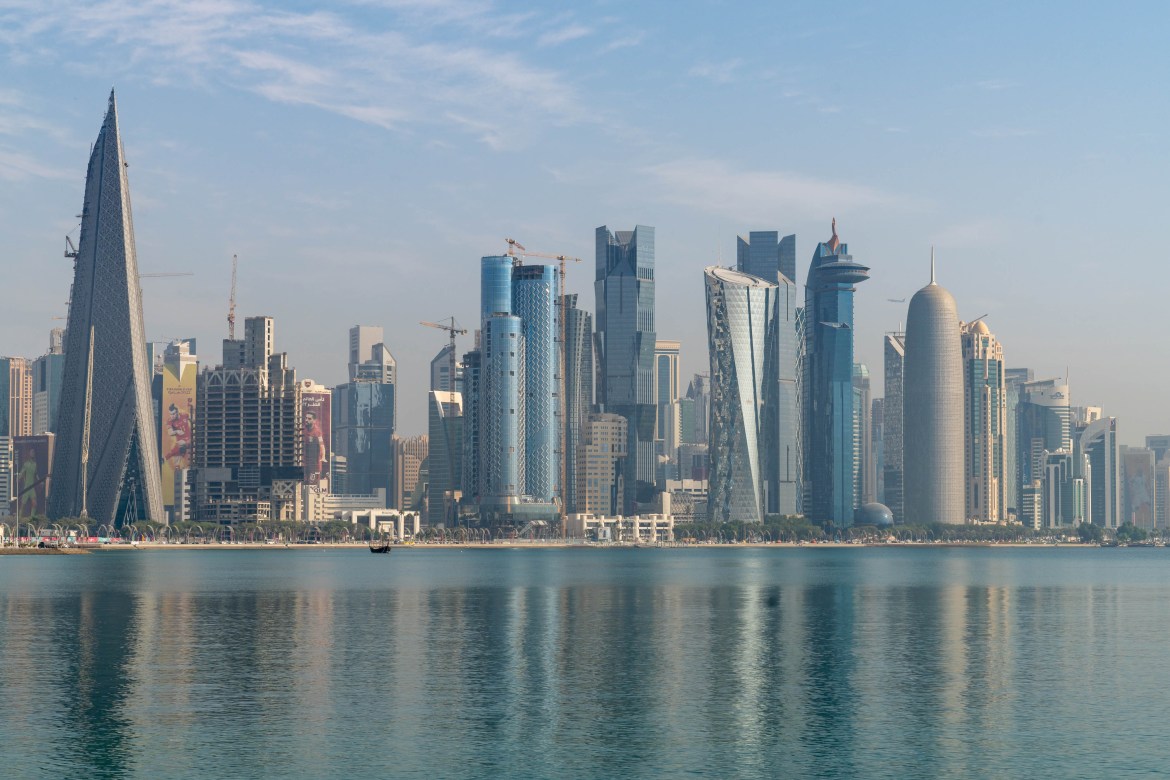 Qatar was awarded the right to host the 2022 FIFA World Cup in 2010, becoming the first in the Middle East to host the world’s biggest sporting event. [Sorin Furcoi/Al Jazeera]
Read Entire Article