3D printing technology allows you to create virtually anything you can think of. But this time, the tech was used for something incredibly noble.

For the first time ever, a 3D printed eye was implanted in a British man at the Moorfields Eye Hospital in London, reports ITV. The recipient of the eye is 47-year-old Steve Varze, who had lost an eye in childhood.

Varze had needed to use a prosthetic eye since his 20s, but it seemed like nothing was a perfect fit for him until 3D printing tech came onto the scene.

With the technology, Varze now has a realistic-looking prosthetic eye which he says has restored his confidence. Before this, he said he felt "extremely self-conscious."

According to a report by CNN, the 3D printed eye is far more realistic than other alternatives on the market. They also claimed it was a lot less invasive to make and implant.

"Having lived with this (condition) for such a long time, the closer you get to the real thing makes me feel more and more confident," Varze remarks.

Dr. Mandeep Sagoo, who served as clinical lead for the project, expressed excitement for the technology in the coming years.

When speaking about the fitting of the 3D printed eye, Sagoo had this to say: "We hope the forthcoming clinical trial will provide us with robust evidence about the value of this new technology, showing what a difference it makes for patients."

How Was The 3D Printed Eye Made?

By using 3D printing technology, Varze's new left eye can be had in as little as two weeks, all without having to make a mold out of his eye socket. All that was needed was a quick scan.

But before 3D printing tech, traditional alternatives were made using a disc with a hand-painted image of an iris. Fitting this kind of prosthetic eye also required that a mold of the eye socket be made, which is considered quite invasive.

Furthermore, making the eye socket mold also takes around two hours, with the entire process to make the prosthetic taking around six weeks to complete.

For Varze's new eye, the data collected from a scan of his eye socket was sent to another team in Germany, who were the ones responsible for actually printing the prosthetic eye.

While the new 3D printing technique did cut the production time in half, a team at Moorfields is now looking to decrease the turnaround time even further. They're claiming that while it may take weeks right now, the future could see prosthetic eyes finished and ready for use in days.

The Future Of 3D Printing In Healthcare

3D printed organs like Varze's prosthetic eye are undergoing further tests and improvements as of the moment. With the right circumstances, experts are hoping that these organs will be able to solve the world's transplant shortage, according to The Conversation.

Researchers now have to figure out how to make the transplantation of these 3D printed organs safer. 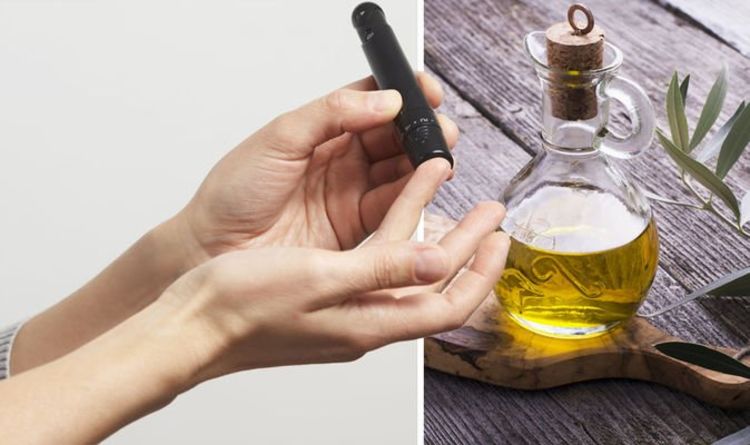 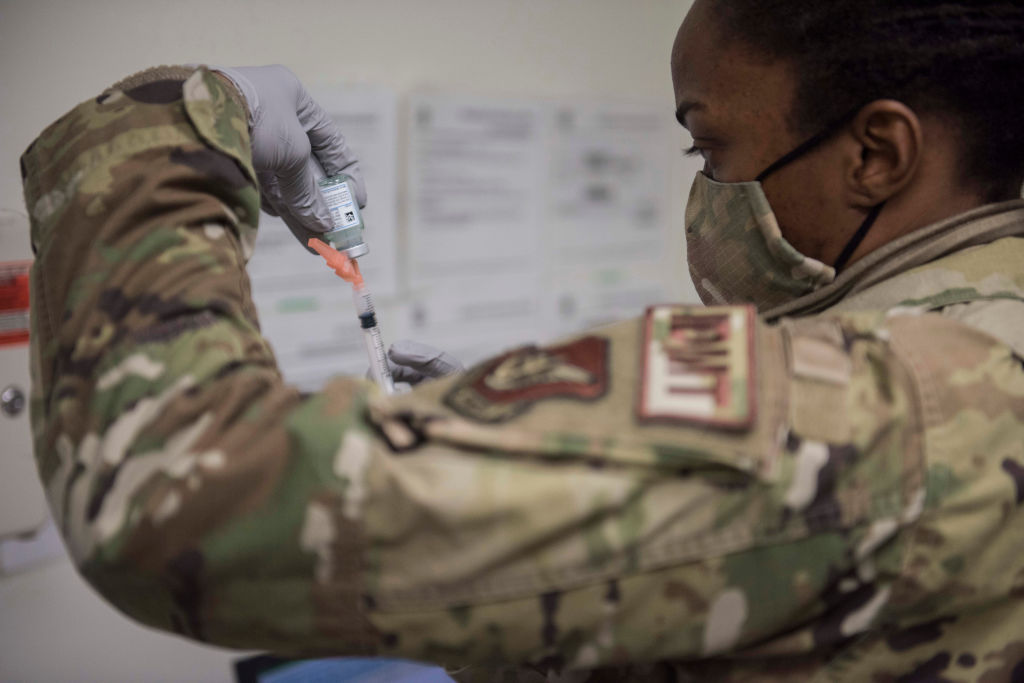