San Francisco (CNN Business)Subscription services can bear a resemblance to the story of Goldilocks: Sometimes you end up with way too much of what you ordered, risking spoilage. Other times, you run out faster than planned. The answer, according to one company, is a scale.

Seattle upstart Bottomless set out to nail that "just right" aspect by creating a coffee subscription company that makes the reordering process automatic and determines the ideal day for the next bag of beans to land at your doorstep, by using a smart scale to tell when you're starting to run low.

"We were obsessed with this question of, 'What if the supplier knew exactly when you needed something and when was the right time to ship to you?'" Bottomless co-founder Liana Herrera told CNN Business.

Customers place their bag of coffee onto the Wi-Fi-enabled scale after each use, and the algorithms on the backend analyze consumption activity and then layer in logistical data from dozens of roasters and the US Postal Service. The subscription service includes the scale and starts at $5.99 per month with coffees that range from $12 to $20.

It's an approach that has served Bottomless well -- especially as its business has ballooned during the pandemic. More Americans are holed up at home, resulting in skyrocketing e-commerce purchases and increasing demand for delivery-based services such as subscription boxes.

As of this week, Bottomless counted 6,000 active customers. This time last year, that number was 750.

"More people are changing their habits to buy online," Herrera said, noting that she expected the trend would take a few more years to tease out. "It's been accelerated just in these few months."

The company has come a long way since its inception in 2016 when Herrera and co-founder Michael Mayer -- neither of whom had backgrounds in hardware development -- conceptualized and invented the smart scale that would serve as Bottomless' backbone. In true startup fashion, the duo bootstrapped the firm and spent the early days hand-soldering 3D-printed scales in their tiny apartment. They partnered with some roasters and signed up a couple hundred customers.

Herrera applied her lessons-learned from her own humble beginnings. She emigrated from Peru at the age of 18 and didn't speak any English at that time. She held a variety of jobs until she was able to attend university in Portland, Oregon.

"Growing up, I saw my parents working very hard," she said. "I never believed there was an alternative route to success other than hard work. This served me well in building my career."

Gone were the days of handmade scales as Bottomless conducted its first manufacturing run earlier this year.

The timing would prove significant as Bottomless' business experienced a big-time boom shortly thereafter. The at-home cup of Joe has leveled up as consumers shifted their specialty coffee shop rituals to their residences.

What has resulted is a "premiumization" of coffee purchases at retail and grocery stores, said Jim Watson, senior analyst for beverages research at Rabobank. People are spending more for whole bean coffee and pricier grounds, he said.

While grocery stores typically do have a solid selection of premium and specialty coffees, they tend to be from the national or global brands.

"Probably one of the biggest opportunities out there is to tap into local roasters," he said. "I think that's one of the reasons why a company like Bottomless and some of the others really do well because the groceries aren't meeting that [local roaster] need all that well."

The trends are working in Bottomless' favor; however, the drastic economic shifts in the early part of the pandemic wreaked havoc on the finely tuned system.

Some roasters experienced higher turnover after stark drop-offs in sales during the spring, so new employees had to be retrained on the Bottomless process. When the USPS timelines got knocked out of whack, Herrera and Mayer had to rebuild their machine learning models. Some existing customers, after suffering a job loss, have traded down in their Bottomless subscription.

Now nearly eight months into the pandemic, those aspects have stabilized and Bottomless is seeing steady growth in both sales and new customers, she said. The activity is fueling optimism for a future where Bottomless could expand its technology into other product categories such as pet food and personal care.

But for now, the company remains focused on coffee.

"We still think we haven't even scratched the surface to where we can go on coffee alone," she said. 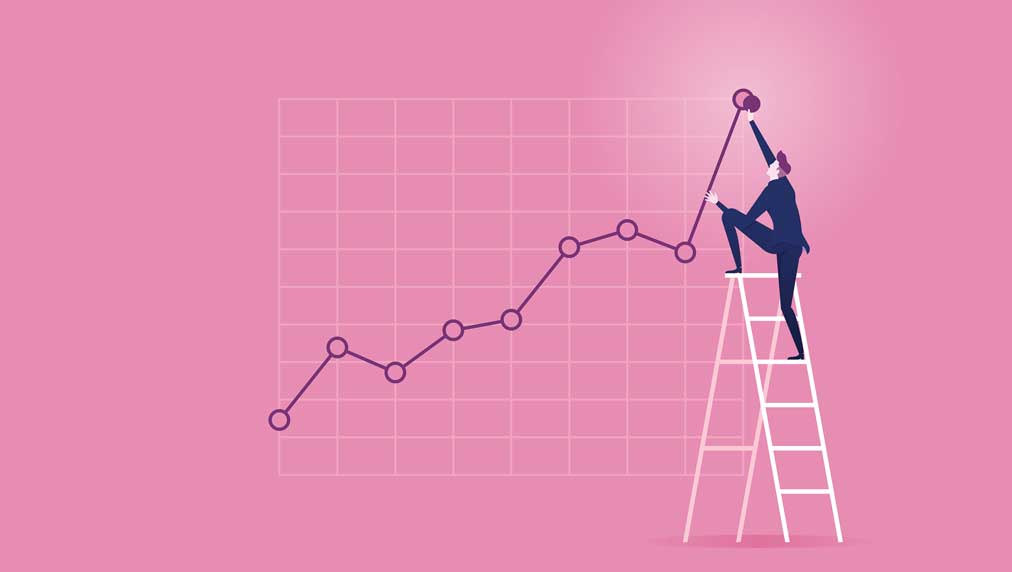 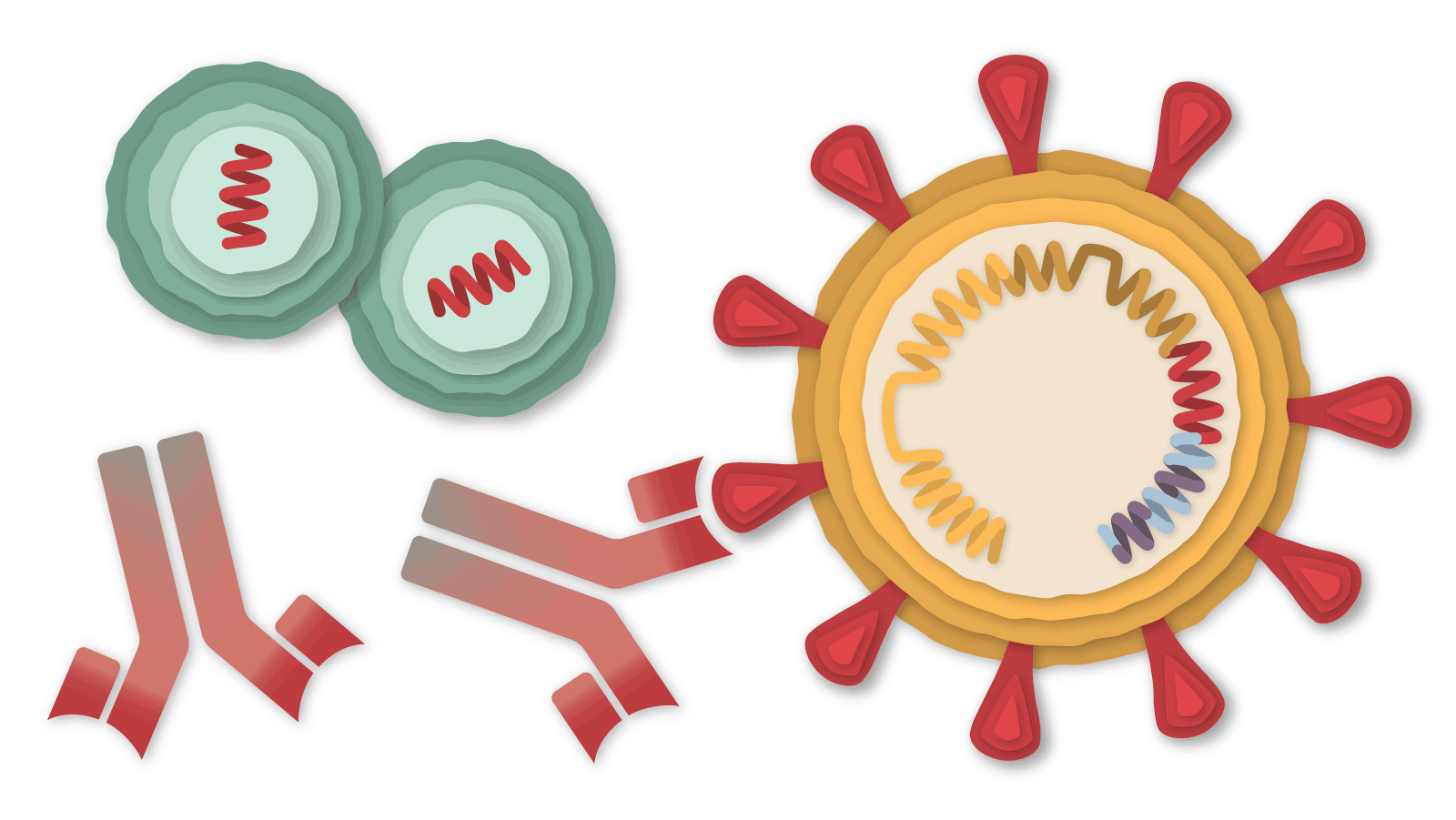 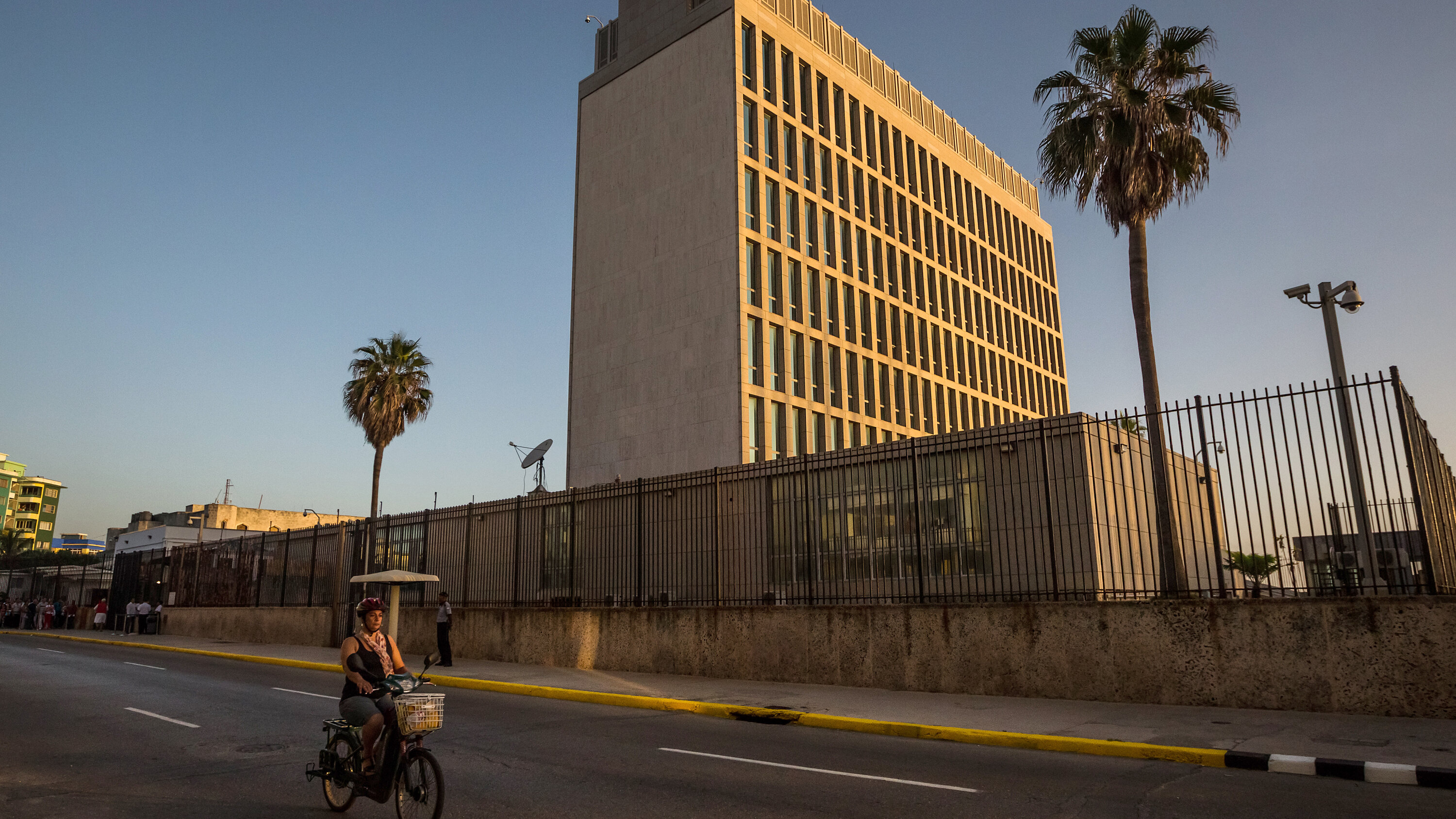 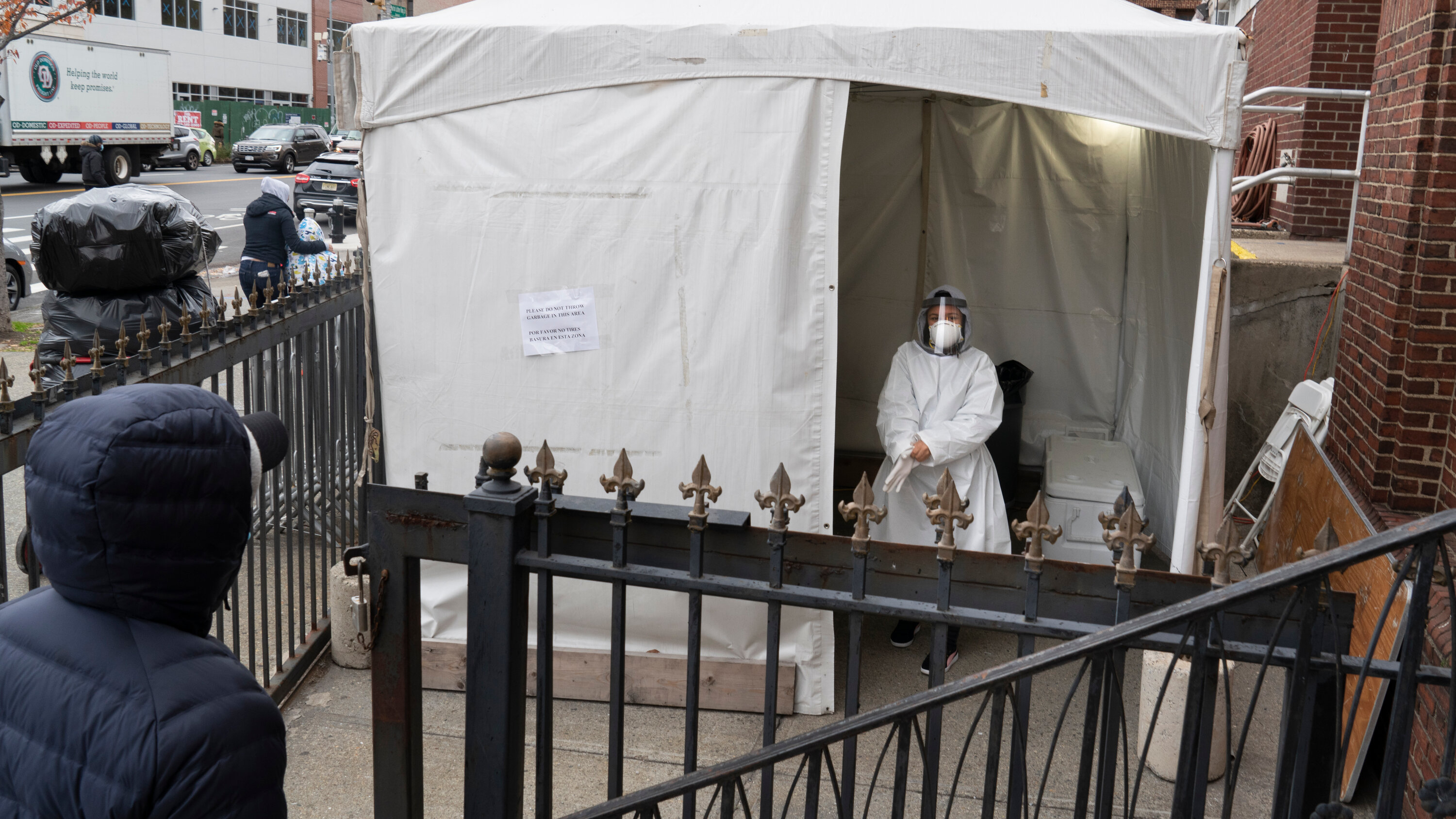 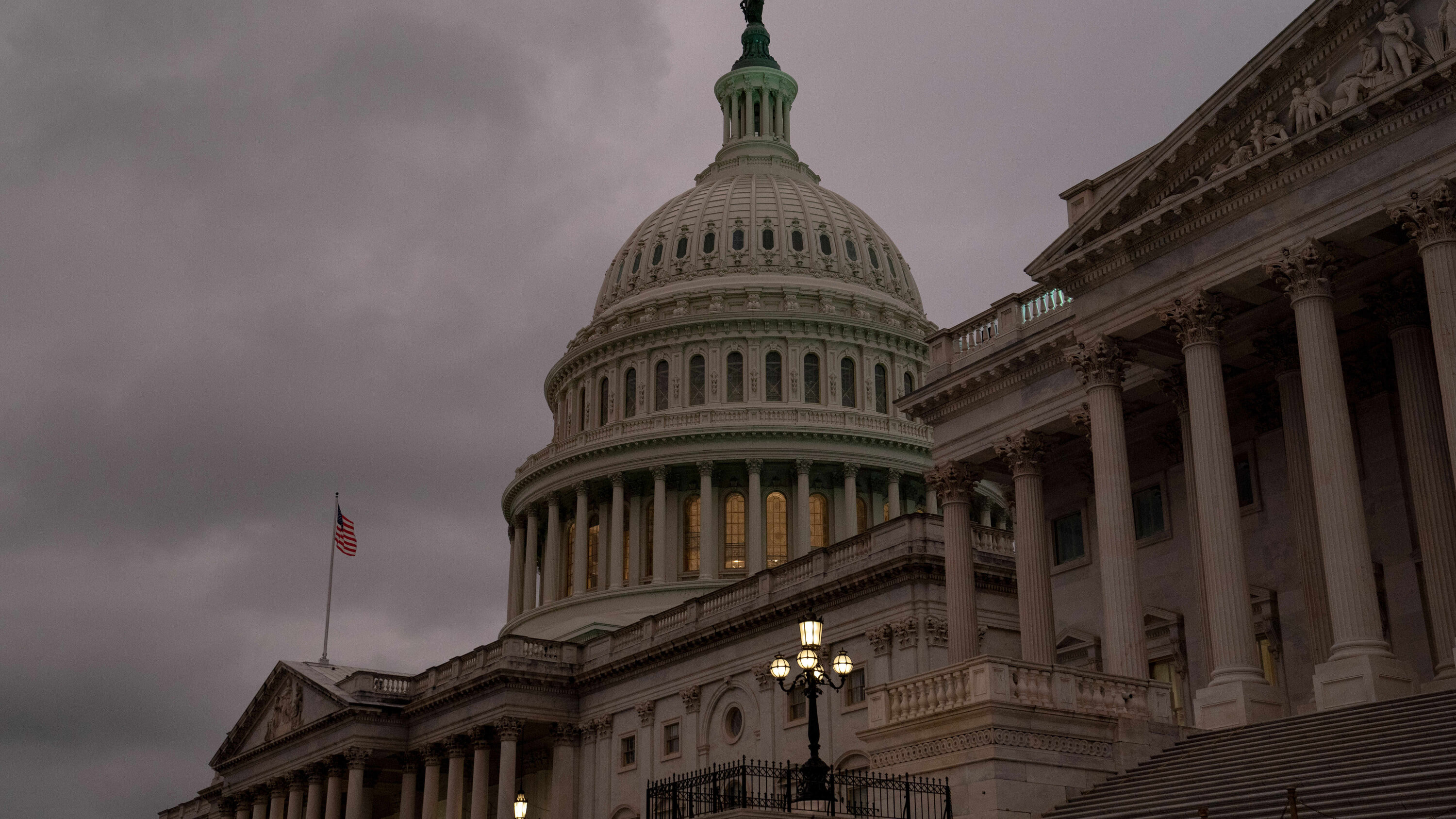