People from all walks of life take part in the ‘Green Ghana’ project aimed at saving depleting forest reserves.

A massive drive to plant five million trees in Ghana began on Friday as part of a nationwide campaign to save depleting forest reserves.

Under the “Green Ghana” programme, the government provided free seedlings to people from all walks of life, including celebrities, officials, parliamentarians, traditional leaders and schoolchildren.

Religious and charitable organisations and heads of numerous ethnic groups also took part in Friday’s effort, while President Nana Akufo-Addo planted a memorial tree in the garden of Jubilee House, the government seat in the capital, Accra.

“This is time for action. We’re sitting on a time bomb,” said Samuel Abu Jinapor, lands and natural resources minister.

“Our forest cover is depleting as a result of galamsey and harvesting of trees for different purposes,” he told AFP news agency, using a local term for informal small-scale mining.

“The aim of Green Ghana is to save us now and our future generations. We can’t fail our future leaders.” 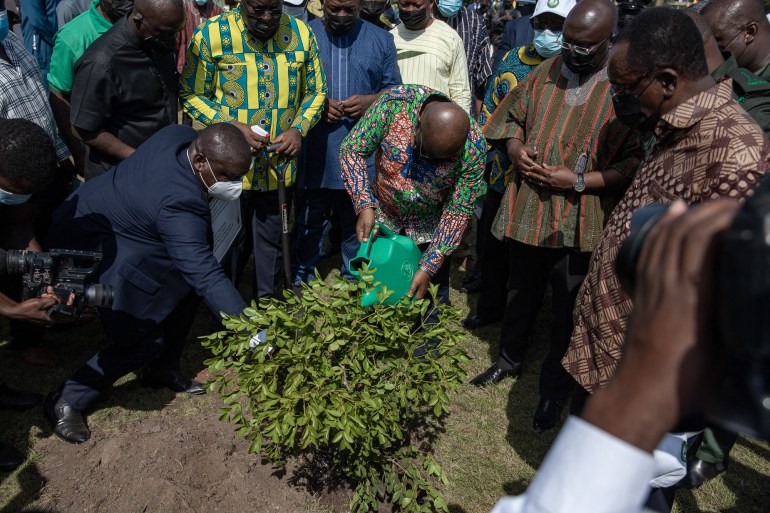 Ghana’s President Nana Akufo Addo, centre, plants a Lignum Vitae (Tree of Life), at The Flag Staff House (Seat of The Presidency) in Accra on June 11, 2021, as part of Green Ghana Day [Nipah Dennis/AFP]According to the Food and Agriculture Organization of the United Nations (FAO), Ghana is one of the tropical countries with the highest percentage of rainforest loss in the world.

The director of operations at the Forestry Commission, Hugh Brown, said the “Green Ghana” project looked ambitious but the government was committed to sustaining it over the next five years.

“We’ve had similar projects in the past. Once the trees were planted everybody goes their way and they end up dying. This time we’ll make it an annual affair,” he told AFP.

Neighbouring Ivory Coast last year also launched a “tree day”, hoping to counter some of the deforestation caused largely by the cultivation of cocoa.

“I’m happy to be part of this beautiful event. So far we’ve planted 15 trees today,” said Rosemond Asante, a 12-year-old student in Accra.

“My colleagues are excited and we’ve been given some of the seedlings to take home to also plant with our parents over the weekend. I love trees.” 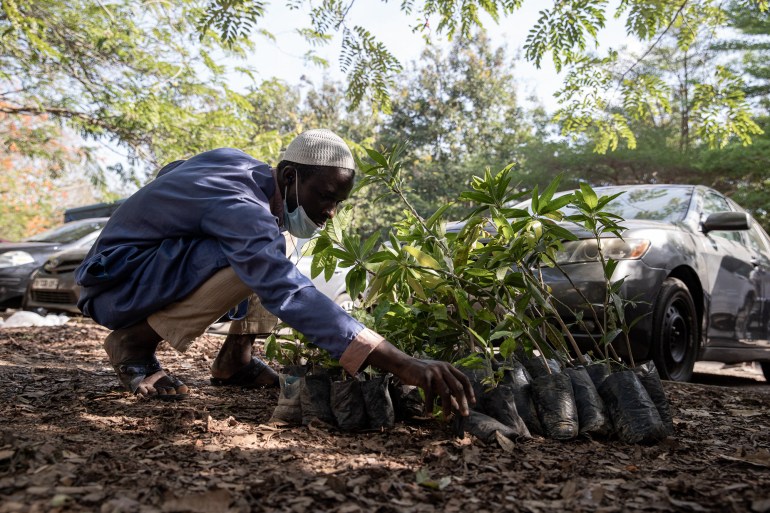 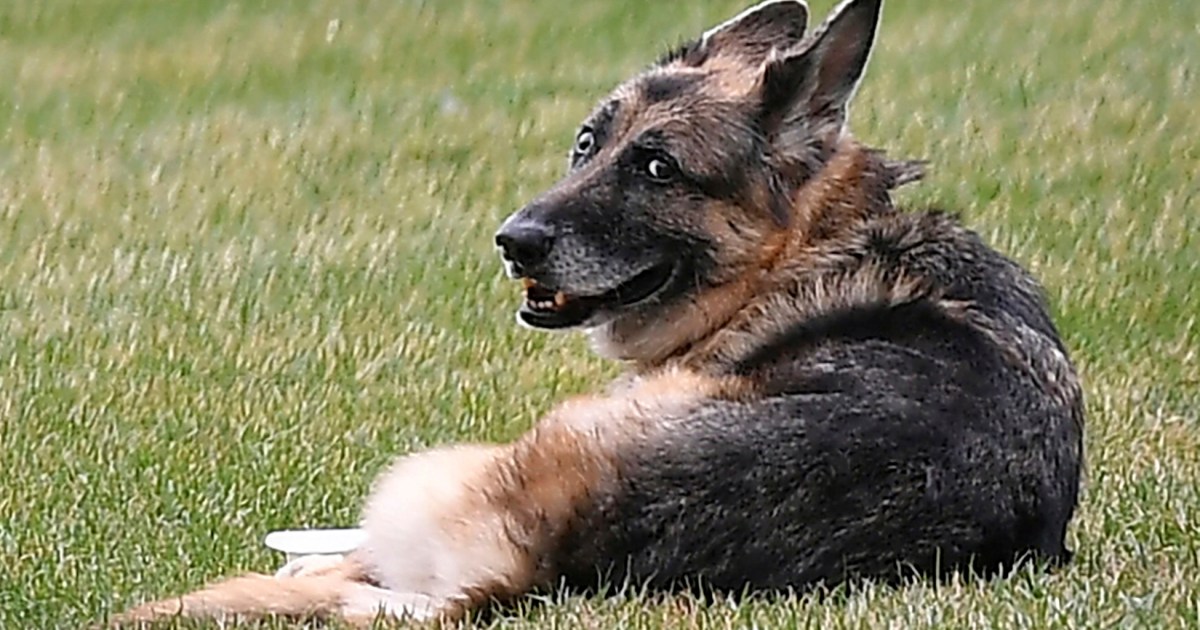