Adele talks Rich Paul and having more kids: 'I’ve never been in love like this' 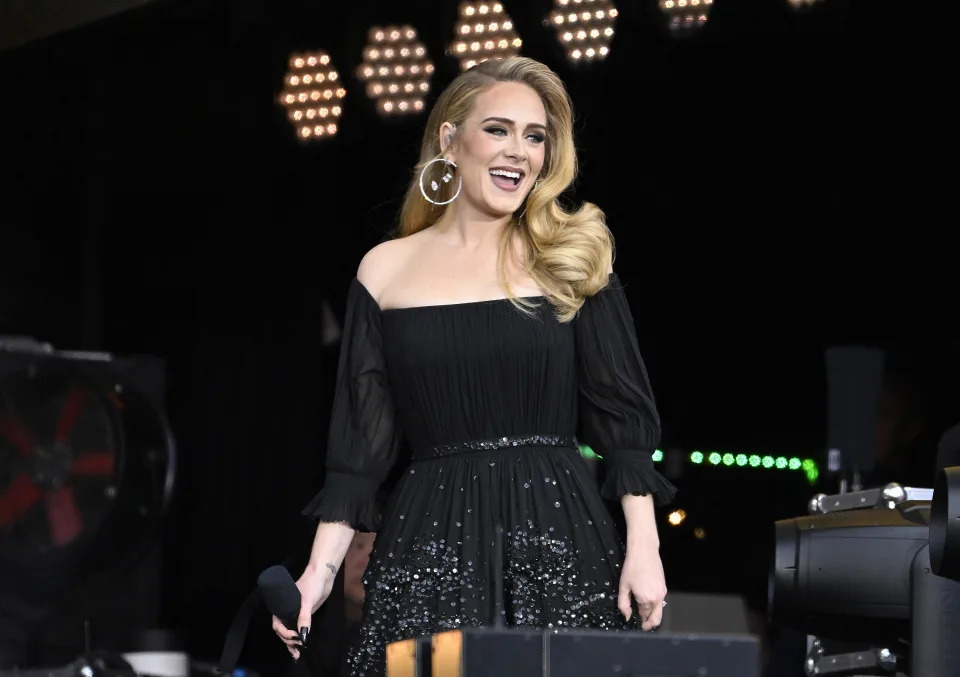 Adele opens up about love, marriage, more kids and her plans to "f***ing nail" her rescheduled Las Vegas residency.

The British singer got candid in Elle's September cover story about her sports agent boyfriend Rich Paul, renovating their new home with their blended family and the possibility of having more kids. She also is featured on the cover of Elle UK's October edition.

"I've never been in love like this," the vocal powerhouse said of Paul, whom she started seeing in 2021 after her split from husband Simon Konecki. "I'm obsessed with him."

Adele, who shares 9-year-old Angelo with Konecki, said she "absolutely" wants to get married again. When asked if she was already engaged or married, she played coy, but ultimately said no. "I’m just in loooove! I’m happy as I’ll ever be. I might as well be married."

As for that rumored engagement ring, she replied, "I just love high-end jewelry, boy!”

The "Easy on Me" singer, 34, purchased a Beverly Hills mansion, formerly owned by Sylvester Stallone, in May. It will house their blended family — Paul, 40, has three children, including a daughter in college — and hopefully some children of their own.

"I definitely want more kids," she told the outlet. "I’m a homemaker and I’m a matriarch, and a stable life helps me with my music."

She often sits courtside with Paul, who reps LeBron James, among other sports superstars. "Lucky for him, I love basketball," she quipped. She said he encourages her to live more freely. When planning a recent vacation, she said she always wanted to visit a particular Italian island, but couldn't because of paparazzi.

"He was like, ‘You would let that stop you from going to the place that you most want to go on vacation?'" she said. "He’s like, ‘For one photograph, what’s the worst that can happen?'" 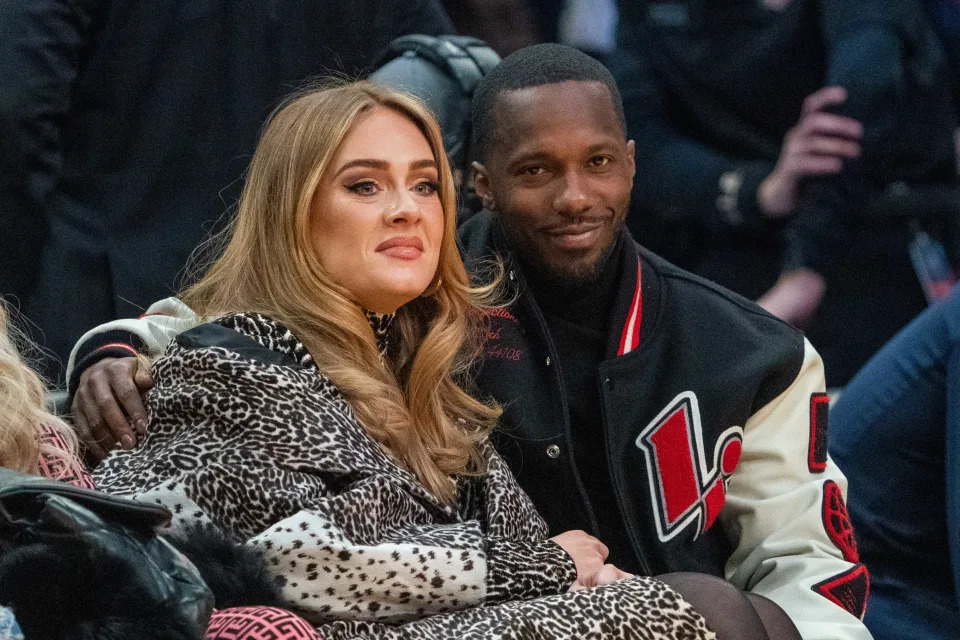 When she announced in January that she would be postponing her Las Vegas residency at the eleventh hour, she hid out at Paul's house. Paparazzi swarming outside, she said she couldn't even go out to the garden, feeling "just trapped inside." Of that time, she said, "I was embarrassed. I went into hiding."

Adele's teary announcement postponing the show came one day before it was to kick off. At the time she made the video, she had been up for more than 30 hours straight, tormenting herself over the decision, which she knew for a week was the right call. She just feared letting down everyone.

“It was the worst moment in my career, by far," she admitted. "By far. I was so excited about those shows. It was devastating.”

COVID was a factor, but also, something about the show — at the the Colosseum on a massive stage — did not feel authentic to her.

“There was just no soul in it,” she said. “The stage setup wasn’t right. It was very disconnected from me and my band, and it lacked intimacy. And maybe I tried too hard to give it those things in such a controlled environment."

She said the fallout was "brutal." She even scaled back promotion for her album 30 because "I didn’t want anyone to think I weren’t trying my best. And I was.”

Adele appears on the cover of Elle's September issue. She is also on Elle U.K.'s October cover:

But she came out better for it. "The first couple of months was really, really hard. I was embarrassed," she admitted. "But it actually made my confidence in myself grow, because it was a very brave thing to do. And I don’t think many people would have done what I did. I’m very proud of myself for standing by my artistic needs."

It's been rescheduled and now runs between Nov. 18 and March 25. She's changed the stage design, to make the stage seem more intimate. She said the show will "tell the story of the beginning of my career to now. I’m not gonna give too much about it, but the show grows. The show grows. It’s all about the music, and it’s really, really nostalgic. It’s gonna be really beautiful."

And while she has big plans for her personal life, "Right now, all I got in my brain is Vegas. I wanna f***ing nail it."