The troubles for Ye, formerly known as Kanye West, continue.

A month after his tirades laden with antisemitism that triggered his temporary lockout of Instagram and Twitter, and the loss of major partnerships, West is now under investigation. Former business partner Adidas is launching an investigation into accusations of misconduct.

According to a Rolling Stone article published on Tuesday, an open letter sent by former employees of Yeezy Adidas' executive board members and CEO "insists that leaders from Adidas were aware of West’s 'problematic behavior' but 'turned their moral compass off,' raising questions about whether his corporate partner could have stepped in years ago." 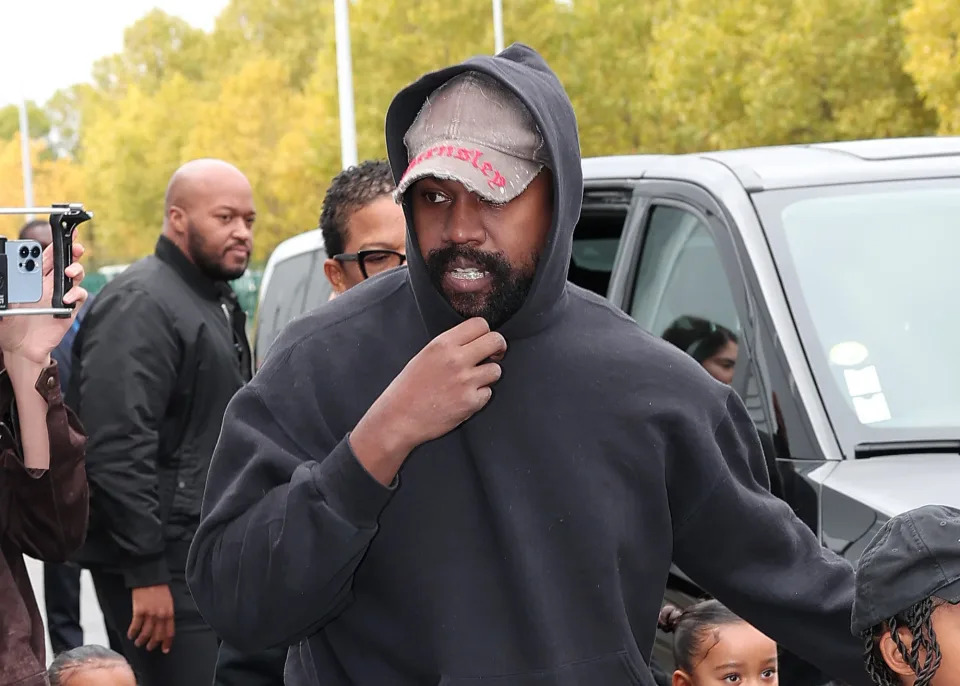 In a statement to The Associated Press on Friday, Claudia Lange, head of media relations for Adidas, said "it is currently not clear whether the accusations made in an anonymous letter are true. However, we take these allegations very seriously and have taken the decision to launch an independent investigation of the matter immediately to address the allegations."

She said the company was not sharing more details about the investigation for now.

USA TODAY has reached out to Adidas for comment.

The letter, obtained by Rolling Stone says: "(Kanye) has, in years past, exploded at women in the room with offensive remarks, and would resort to sexually disturbing references when providing design feedback. This type of response from a brand partner is one that Adidas employees should never be subjected to, nor should Adidas leadership ever tolerate."

The Rolling Stone article referenced incidents including playing pornographic videos to various staff during meetings, showing an intimate photograph of Kim Kardashian in job interviews and showing explicit video and photos of Kardashian as well as his own sex tapes to Yeezy team members.

The loss of West's lucrative Adidas partnership alone has knocked the rapper off Forbes' billionaire list. In April, the American business magazine released its annual report on billionaires with Ye valued at $2 billion. Forbes declared in October that without Adidas, the rapper is worth $400 million as the partnership accounted for nearly $1.5 billion of his net worth.

Adidas also addressed Ye's previous remarks that led the company to sever its relationship with him, saying Friday that it "does not tolerate hate speech and offensive behavior and therefore has terminated the adidas Yeezy partnership."

"We have been and continue to be actively engaged in conversations with our employees about the events that lead (sic) to our decision to end the partnership," Lange said in the statement. "They have our full support and as we’re working through the details of the termination."

The company, which named a new CEO this month in a sped-up timeline for a power transfer, said it owns the rights to product designs except for the Yeezy name and is developing plans for what to do with existing inventory.

'I don't think Kanye is crazy at all': Dave Chappelle tackles Ye, antisemitism on 'SNL'

Ye's incendiary speech has spanned years. He said in 2018 that slavery "seemed like a choice." In October, he debuted sweatshirts that read "White Lives Matter" in large block letters at his Yzy Paris Fashion Week show (and wore it again a few days later to his daughter's basketball game). A few days after that, he falsely claimed that George Floyd died from a fentanyl overdose, rather than being killed by a police officer.

The rapper has spoken about being diagnosed with bipolar disorder, which mental health experts have noted can explain why he may make provocative comments – but does not excuse them.

Kanye West is getting dumped: What Ye said and why companies are cutting ties 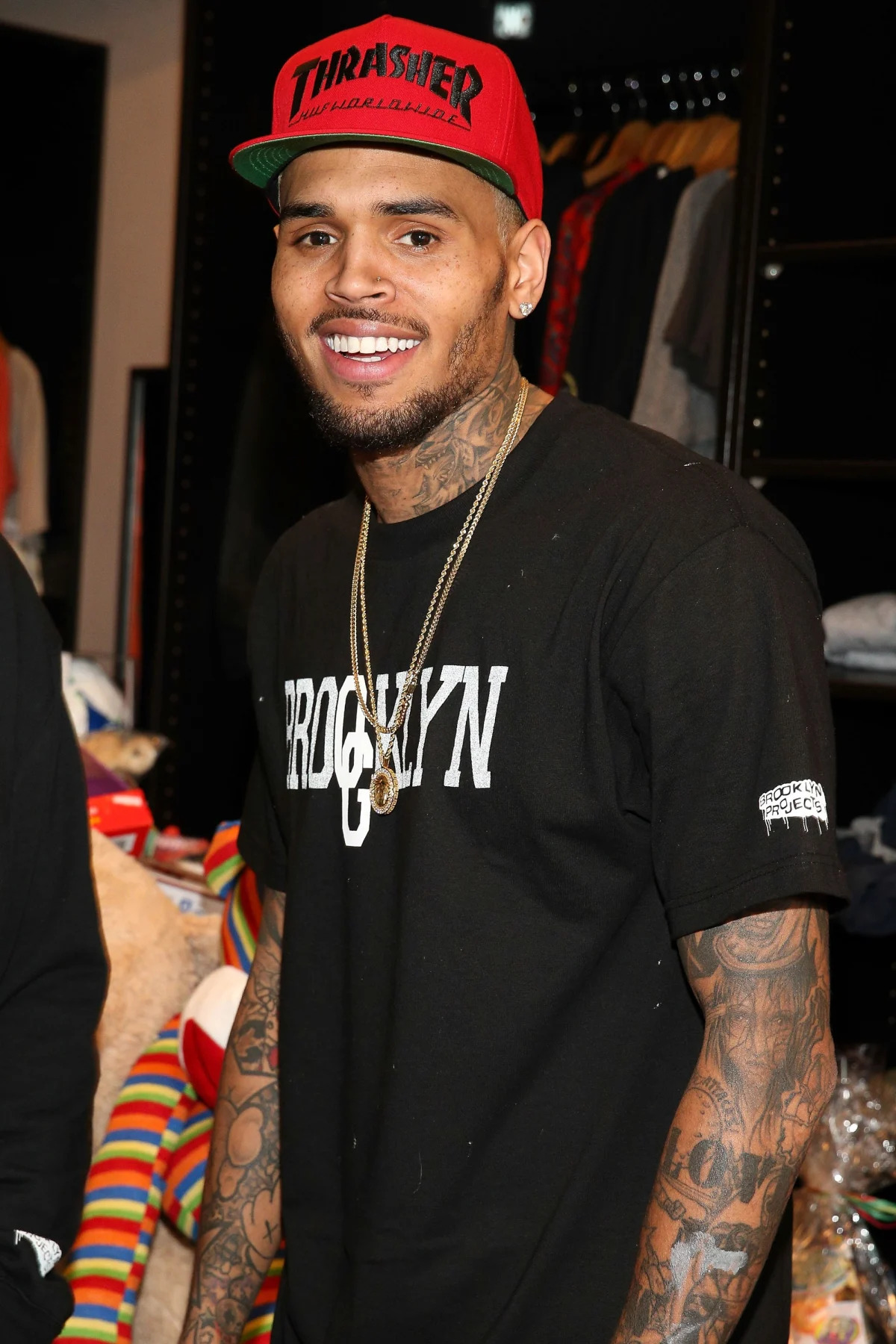 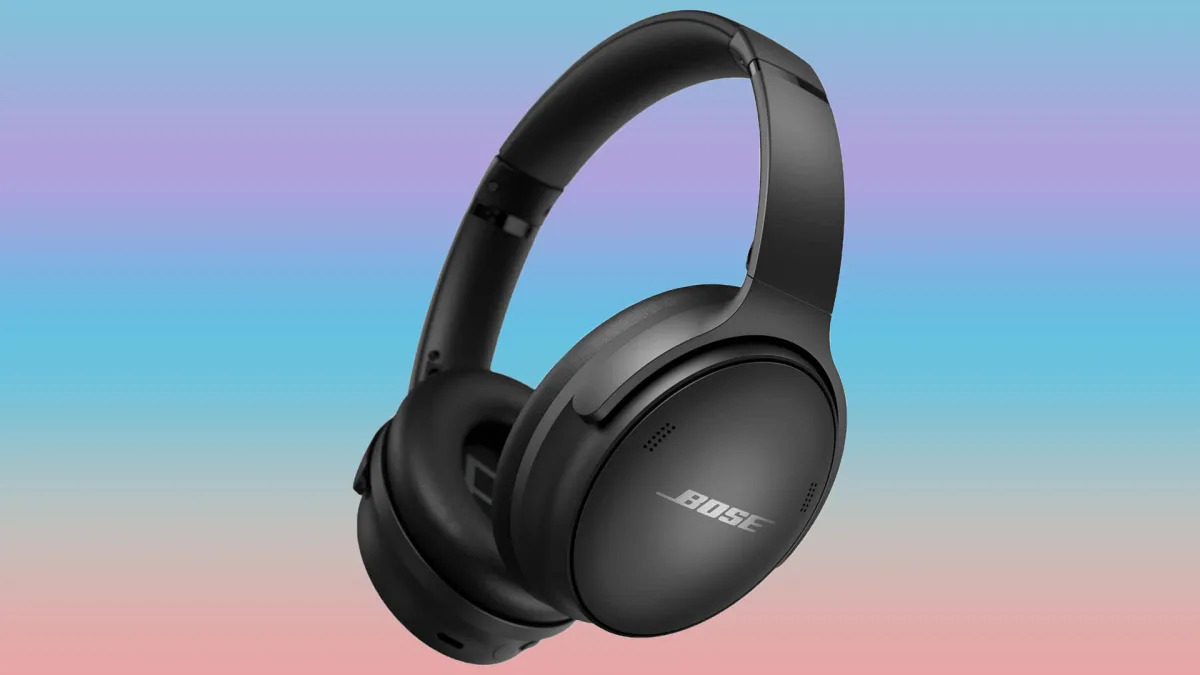 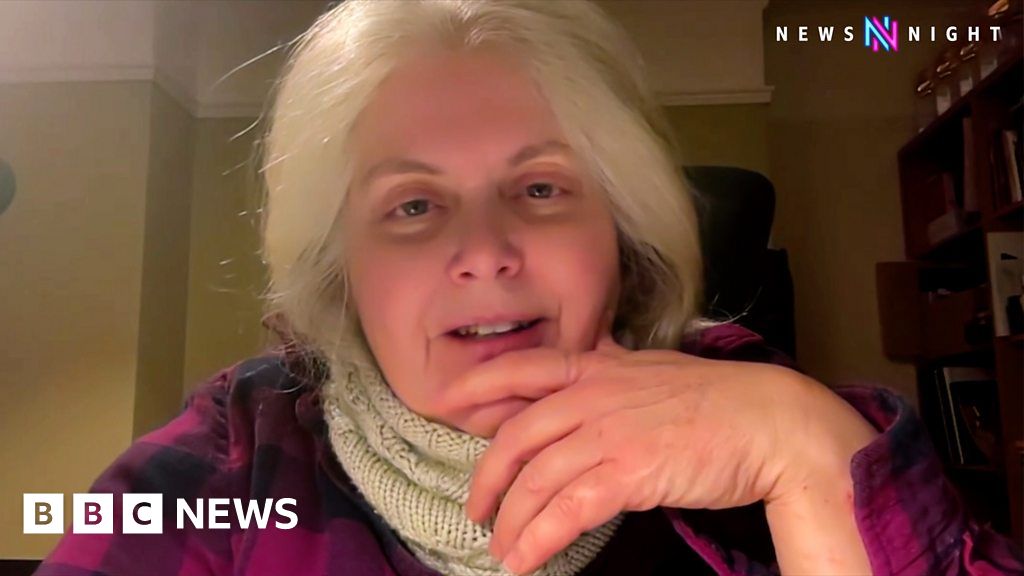 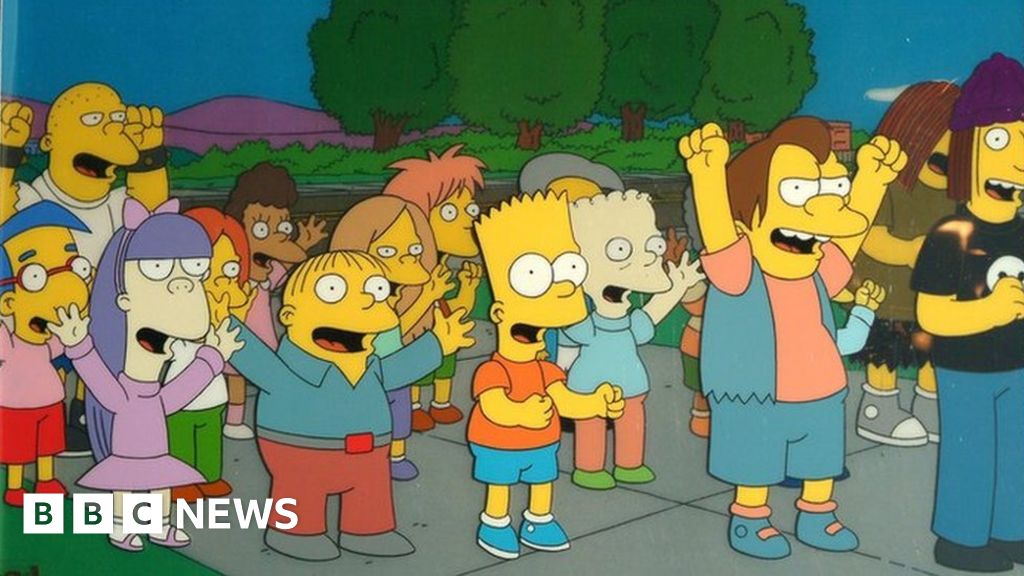 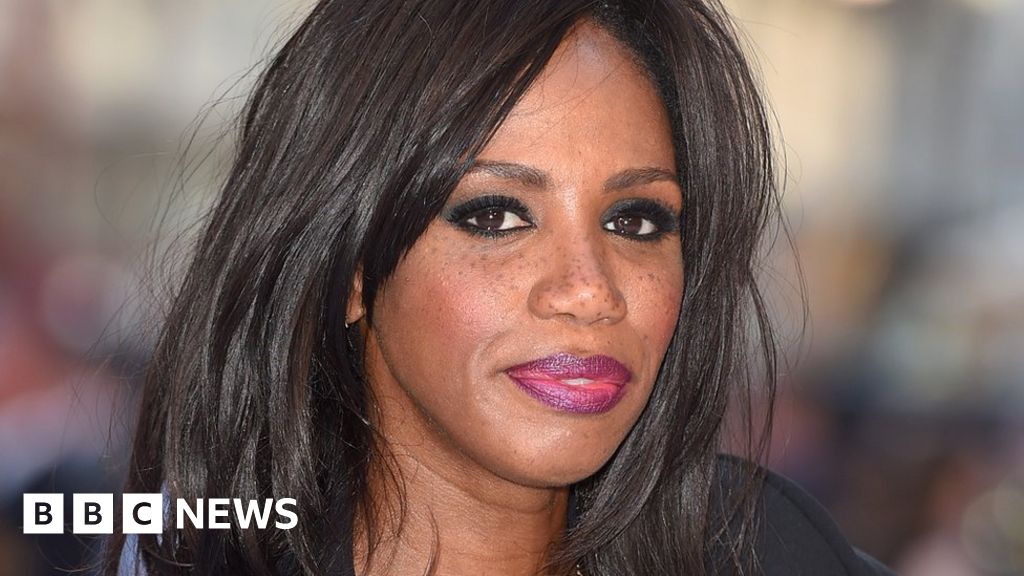 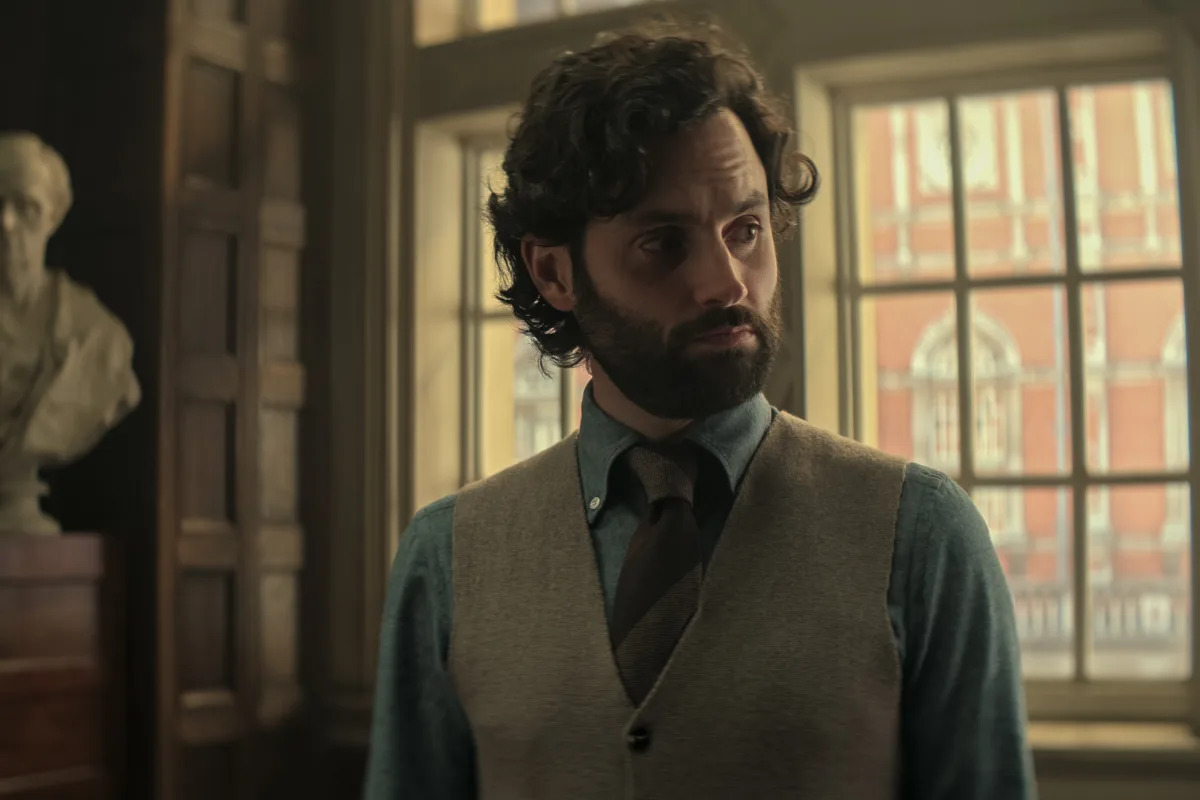