Aldi brings back Cuthbert the Caterpillar cake for charity

Aldi's controversial Cuthbert the Caterpillar cake, hit by legal action from Marks & Spencer, is returning to stores, with profits going to charity.

Aldi had stopped selling the cake in February, two months before M&S accused the supermarket of infringing its Colin the Caterpillar trademark.

Last week, M&S lodged an intellectual property claim with the High Court. It said Cuthbert's similarity with its own Colin cake led consumers to believe they were of the same standard and "rides on the coat-tails" of M&S's reputation.

The retailer has three trademarks relating to Colin, which it believes means Colin has acquired and retains an enhanced distinctive character.

Rival supermarkets, which all sell caterpillar cakes of their own, remained tight-lipped in the face of the action by M&S, which said it had "not ruled out" pursuing other retailers as well.

M&S said it wanted Aldi to agree not to sell anything similar in the future, but it clearly had not bargained on Aldi's latest cheeky charity-related move.

"Hey Marks and Spencer we're taking a stand against caterpillar cruelty. Can Colin and Cuthbert be besties?" said Aldi on social media.

"We're bringing back a limited edition Cuthbert next month and want to donate all profits to cancer charities including your partners Macmillan Cancer Support and ours Teenage Cancer Trust," it said, using the Twitter hashtag #caterpillarsforcancer.

Aldi said it was calling on other supermarkets to join it in raising money for cancer charities through the sale of caterpillar cakes.

Colin the Caterpillar was launched by M&S about 30 years ago. His appearance has been substantially unchanged since around 2004, except for adaptations for events such as Halloween and Christmas, and related products such as Connie the Caterpillar.

Colin is central to M&S's partnership with cancer charity Macmillan, and the retailer has created a Colin product for the annual World's Biggest Coffee Morning fundraising event.

The cake is a sponge with milk chocolate and buttercream, topped with chocolate sweets and a smiling white chocolate face.

M&S was the first retailer to sell a caterpillar cake, but many supermarkets have since created their own similar products. 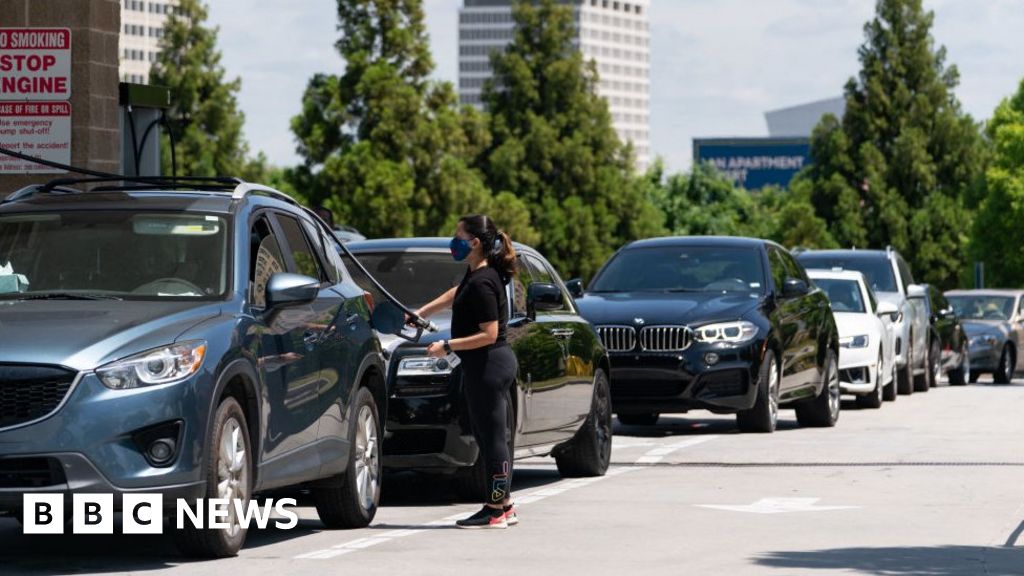 US motorists urged not to hoard ...