Amanda Bynes will remain under a conservatorship for another year and a half, at least. A judge made the ruling after a recent status hearing. Details surrounding the decision are not part of the public record.

According to court documents viewed by Yahoo Entertainment, the conservatorship must file its next update by Jan. 25, 2023. The next status hearing is scheduled for March 8, 2023. Amanda's mother, Lynn Bynes, serves as conservator.

Yahoo Entertainment reached out to Amanda's attorney for comment but did not receive a response.

The 35-year-old actress was placed in a temporary conservatorship in 2013 after multiple run-ins with the law. Amanda previously opened up about mental health and substance abuse challenges. She stayed mostly out of the spotlight and enrolled in the Fashion Institute of Design & Merchandising (FIDM). In 2019, she relapsed. She met fiancé Paul Michael while at a sober living home.

The She's the Man star celebrated 14 months of sobriety in March 2020, but had a challenging year. Amanda's lawyer confirmed she checked into a treatment facility, but denied it had to do with substance abuse.

"Any reports that Amanda is suffering from drug or alcohol addiction issues are completely false. She is seeking treatment for ongoing mental health issues," her attorney told Yahoo. "We ask for privacy during this time, and for any speculation about her personal life from the public and the media to cease so Amanda can focus on getting better."

After spending two months in treatment, Amanda returned to Instagram to tell her fans she was "back on track and doing well!" The child star "worked on coping skills to help with [her] social anxiety that caused [her] to drop out of school months ago." Amanda said she re-enrolled at FIDM.

"I'm now living in transitional living and doing therapy during the week," she shared.

Amanda stayed mostly out of the spotlight aside from a few social media posts. She was photographed holding hands with Michael in Dec. 2020. 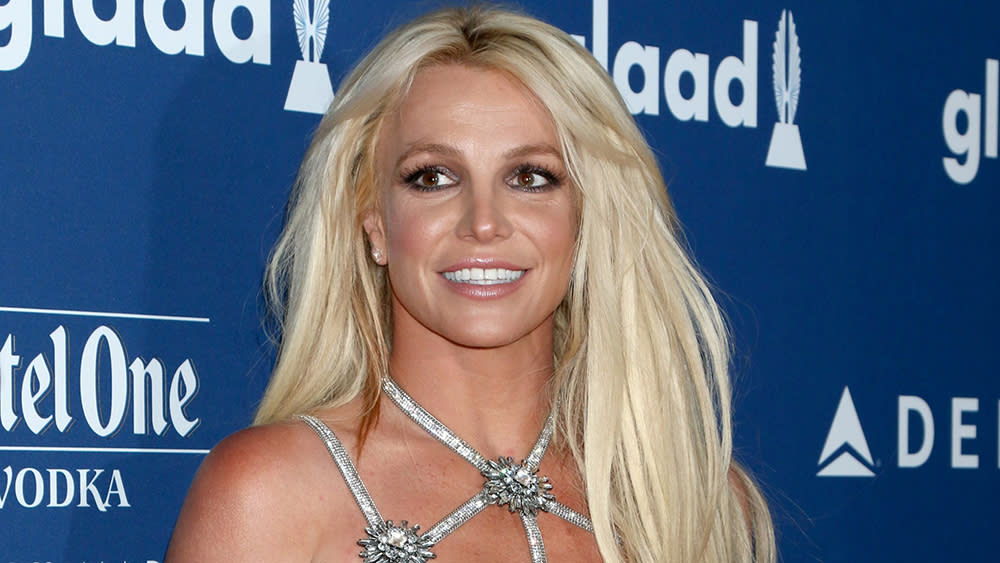