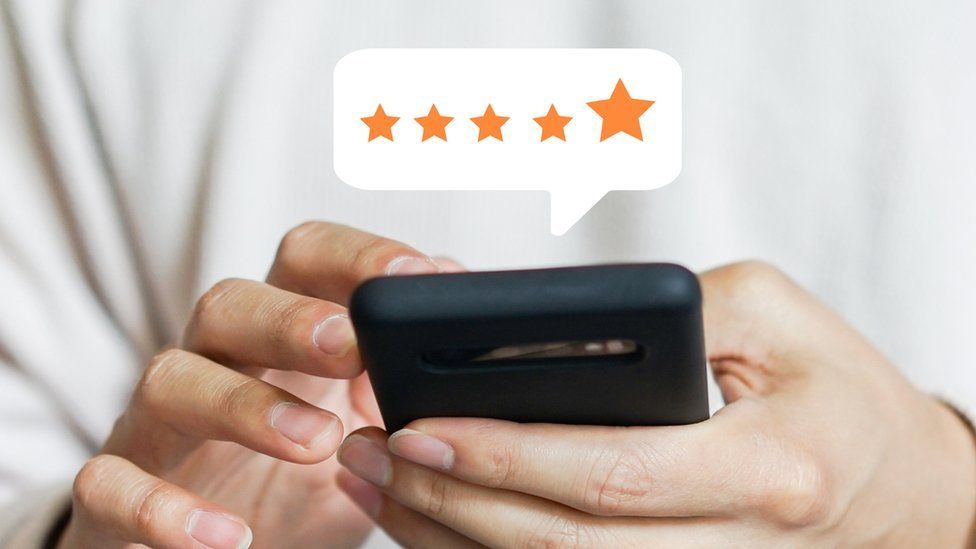 Amazon is taking legal action against the administrators of more than 10,000 Facebook groups, the BBC has learned.

It says the groups are generating fake reviews on Amazon marketplaces in the US, UK, Germany, France, Italy, Spain, and Japan.

The tech giant says the groups offer money or free goods in exchange for reviews being posted on Amazon.

One of the groups, removed earlier this year by Facebook's parent company Meta, had 43,000 members.

It was called "Amazon Product Review".

Once the people in the group had purchased selected products and left their reviews, the administrators would refund them. A wide range of goods was involved, including car stereos and camera tripods.

Large numbers of reviews, especially positive ones, boost sellers' visibility on Amazon's platforms - as well as placing them higher up on search engine results.

Amazon sellers can legitimately pay for services that promise to boost their ratings online, without necessarily knowing that this will be carried out in the form of fake reviews.

The group admins disguised key phrases that would otherwise have been flagged by Meta's automated tools designed to seek out rule-breaking, Amazon said.

One example shared by the firm was a Facebook post offering "R*fnd Aftr R*vew" (refund after review).

Around half of the groups were taken down by Meta once they were reported by Amazon. However, Amazon told the BBC the administrators of all of them were being targeted.

The legal action has been filed at a court in Washington King County, near Amazon's Seattle headquarters.

Meta said in a statement: "Groups that solicit or encourage fake reviews violate our policies and are removed. We are working with Amazon on this matter and will continue to partner across the industry to address spam and fake reviews."

Under new proposals currently under consideration in the UK it would become illegal to pay someone to write or host fake reviews. 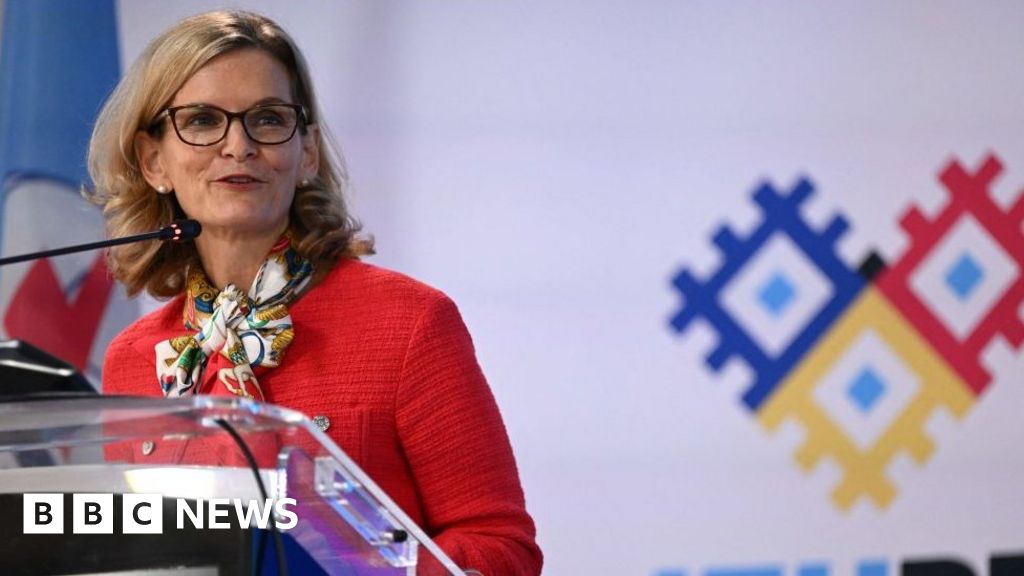