Amtrak Warns of Layoffs and Project Delays Without Billions in Assistance

The chief executive urged senators to pass legislation that includes more than $2 billion in emergency funding for the rail agency. 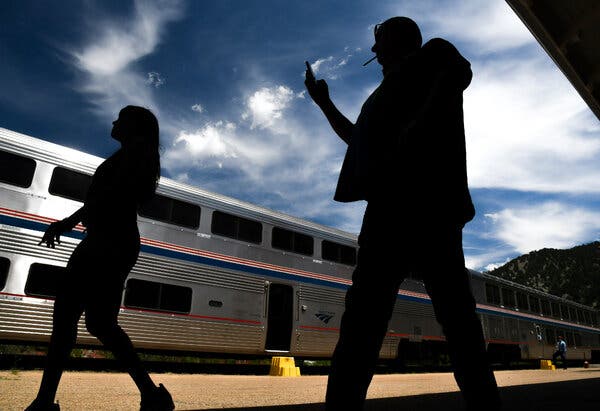 The Amtrak station in Glenwood Springs, Colo. Shortly after the pandemic began in the spring, ridership on the train service plummeted 97 percent. Credit...Chelsea Self/Glenwood Springs Post Independent, via Associated Press 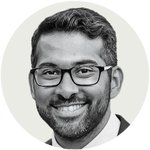 WASHINGTON — Amtrak’s chief executive warned federal lawmakers on Wednesday that the rail agency would have to continue steep cuts to its work force and delay infrastructure improvements — including high-profile projects in New York and New Jersey — if it does not receive $2.8 billion in emergency funding by December.

In a hearing before the Senate Committee on Commerce, Science and Transportation, William J. Flynn said his agency might have to cut an additional 2,400 jobs and divert funding from critical capital projects, such as the multibillion-dollar tunnel between New York and New Jersey — called the Gateway program — and improvements to New York Penn Station.

His total budget request to Congress is $4.9 billion. That includes the rail agency’s $2 billion standard appropriation.

Mr. Flynn urged Senate lawmakers to pass a version of the Heroes Act, which cleared the House on Oct. 1 and includes $2.4 billion in emergency funding for Amtrak. In September, lawmakers passed a continuing resolution that kept the rail agency’s existing funding levels in place until Dec. 11.

“Given that nothing’s been enacted, we must be prudent and address the situation at hand,” Mr. Flynn said.

The coronavirus has wreaked havoc on Amtrak since March. Shortly after the pandemic began in the spring, ridership on the train service plummeted 97 percent. Projected revenue for 2020 has declined by 53 percent, according to Amtrak data.

In response, Congress bailed out the rail network in March with $1 billion in emergency funds. Most of that has been spent, Mr. Flynn said on Wednesday, adding that Amtrak continued to rack up $200 million to $250 million in monthly spending that it could not sustain without emergency funding to supplement its declining revenue.

Mr. Flynn’s warning echoed the grim assessment that he has been providing lawmakers to motivate congressional action to bolster the rail agency.

As of this month, over 2,000 Amtrak workers have been furloughed, representing nearly 10 percent of the agency’s approximately 20,000-member work force. In September, Mr. Flynn warned House lawmakers that additional cuts to service and the work force would continue in order to “stave off bankruptcy” if the rail agency did not receive its requested $4.9 billion.

Mr. Flynn, who took over Amtrak in April, has also received criticism from Democratic and Republican lawmakers for his cost-cutting measures in response to the pandemic.

Some lawmakers and rail advocates said his decision to cut service on long-distance routes — which serve nearly 220 communities across the Southern, mountain and Western regions — to three times a week from daily was a tremendous blow to local economies and rural Americans.

“In some areas, Amtrak is the only means of public transportation providing a direct line for economic success in rural communities,” said Senator Maria Cantwell, Democrat of Washington, adding that she did not want to see a situation where the pandemic caused service cuts that would take “15 years to get re-established.”

On Wednesday, under intense questioning from Republican and Democratic senators, Mr. Flynn reiterated that Amtrak had no intention of making its cuts to long-distance service permanent. He said he would make an assessment in February on whether to temporarily continue service cuts.

Rail advocates have pushed back on Mr. Flynn’s hesitation to restart daily service, noting that long-distance ridership as of July was faring better than ridership on routes that were more popular before the virus hit, including those in the Northeast Corridor.

An analysis by industry experts showed ridership was down 62 percent on long-distance trains as of July compared with the same period last year, while ridership on relatively shorter routes through more urban areas had declined more than 80 percent.

“Dropping daily service will hurt heartland America’s economies to the tune of at least $2.3 billion while saving Amtrak less than $213 million,” said Jim Mathews, the chief executive officer of the Rail Passengers Association, an advocacy group.

Mr. Flynn also said that without further federal assistance, Amtrak would be in a “very precarious state” where funds would have to be diverted from key capital projects, causing delays in planned service upgrades.

His written testimony showed that multiple projects in the Northeast could be delayed, including a tunnel being built to connect the highly trafficked parts of Amtrak’s network between New Jersey and New York, rail bridge improvements in Connecticut and an expansion of New York Penn Station with its Moynihan Train Hall project. 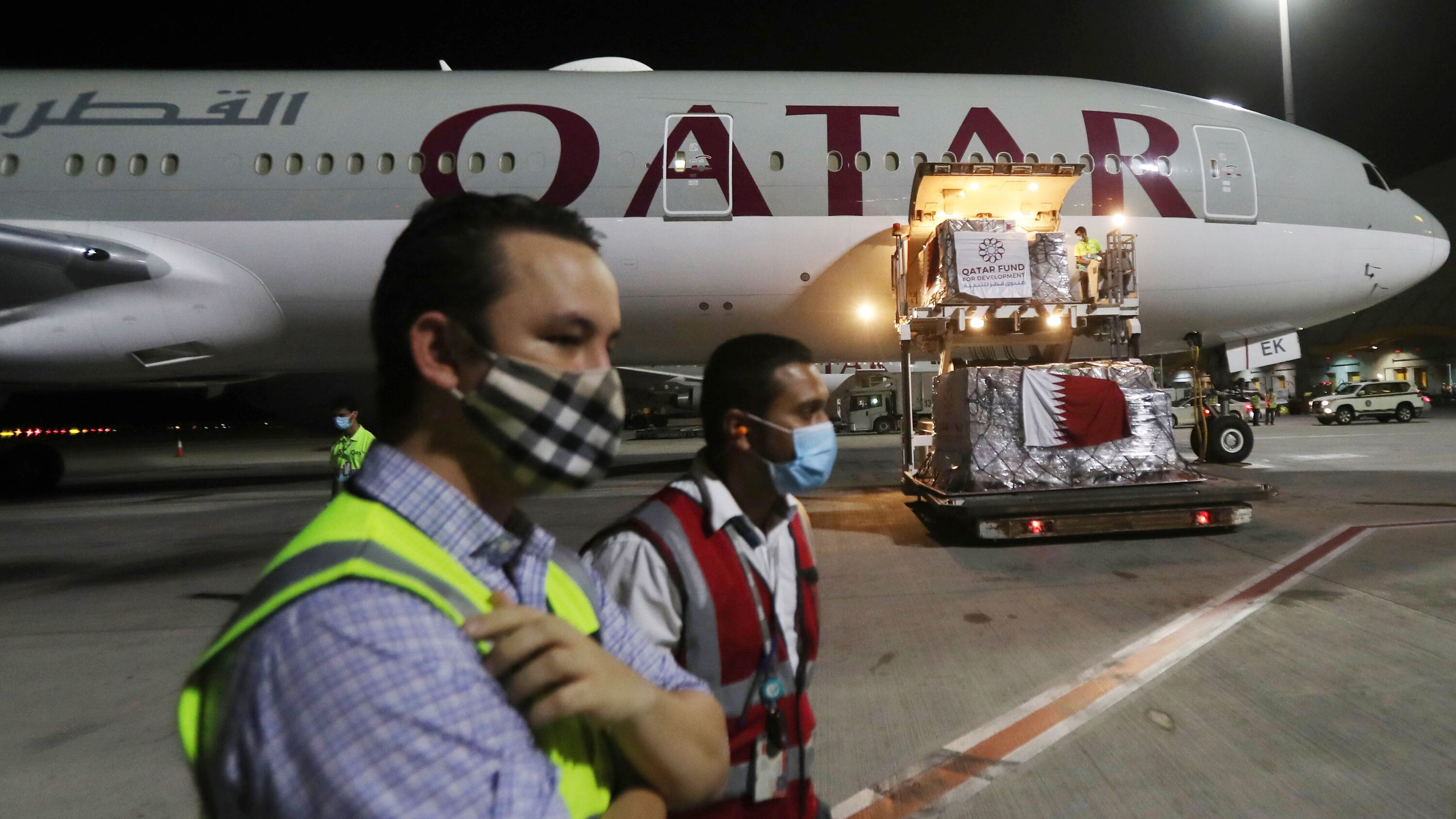 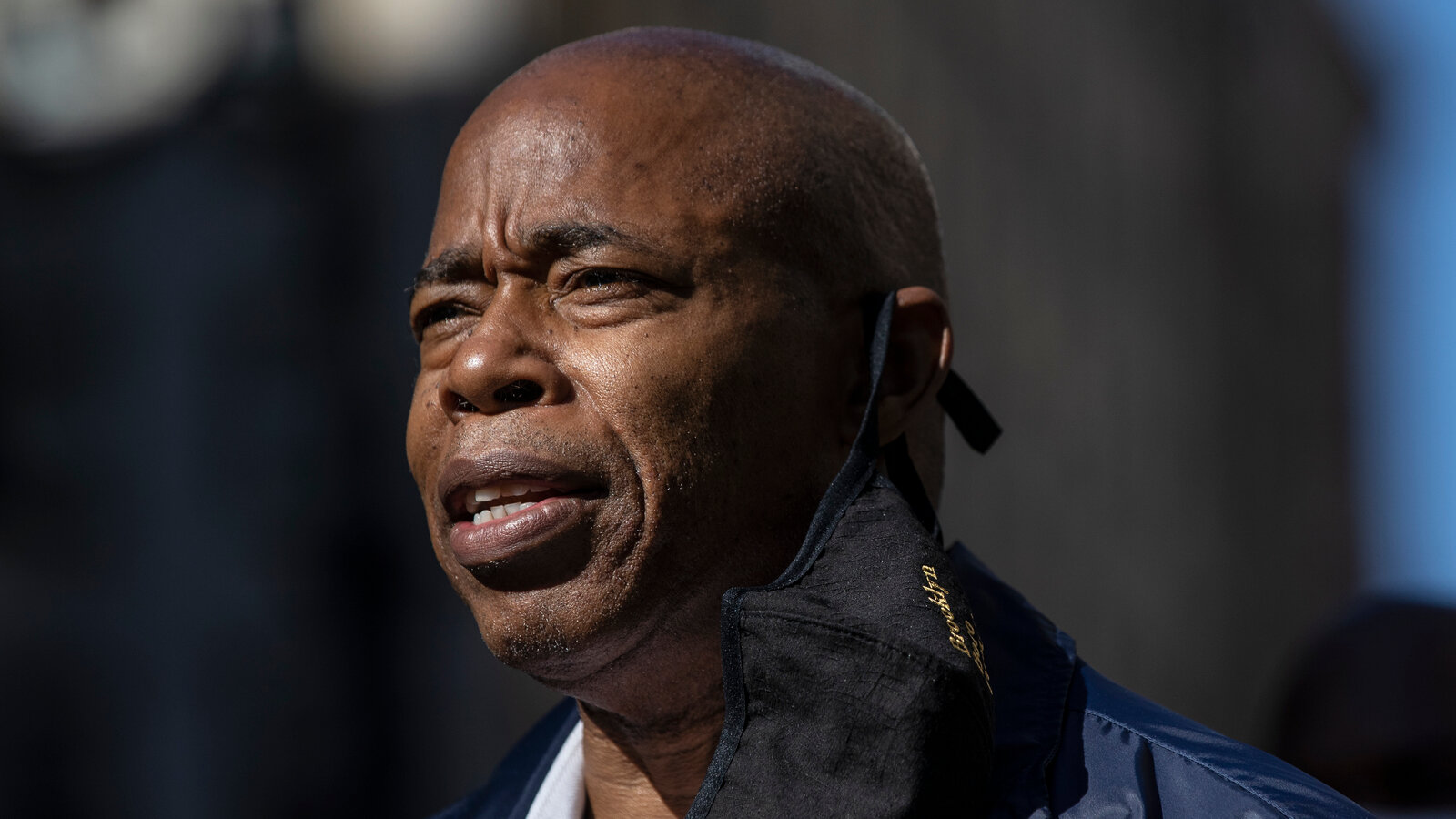 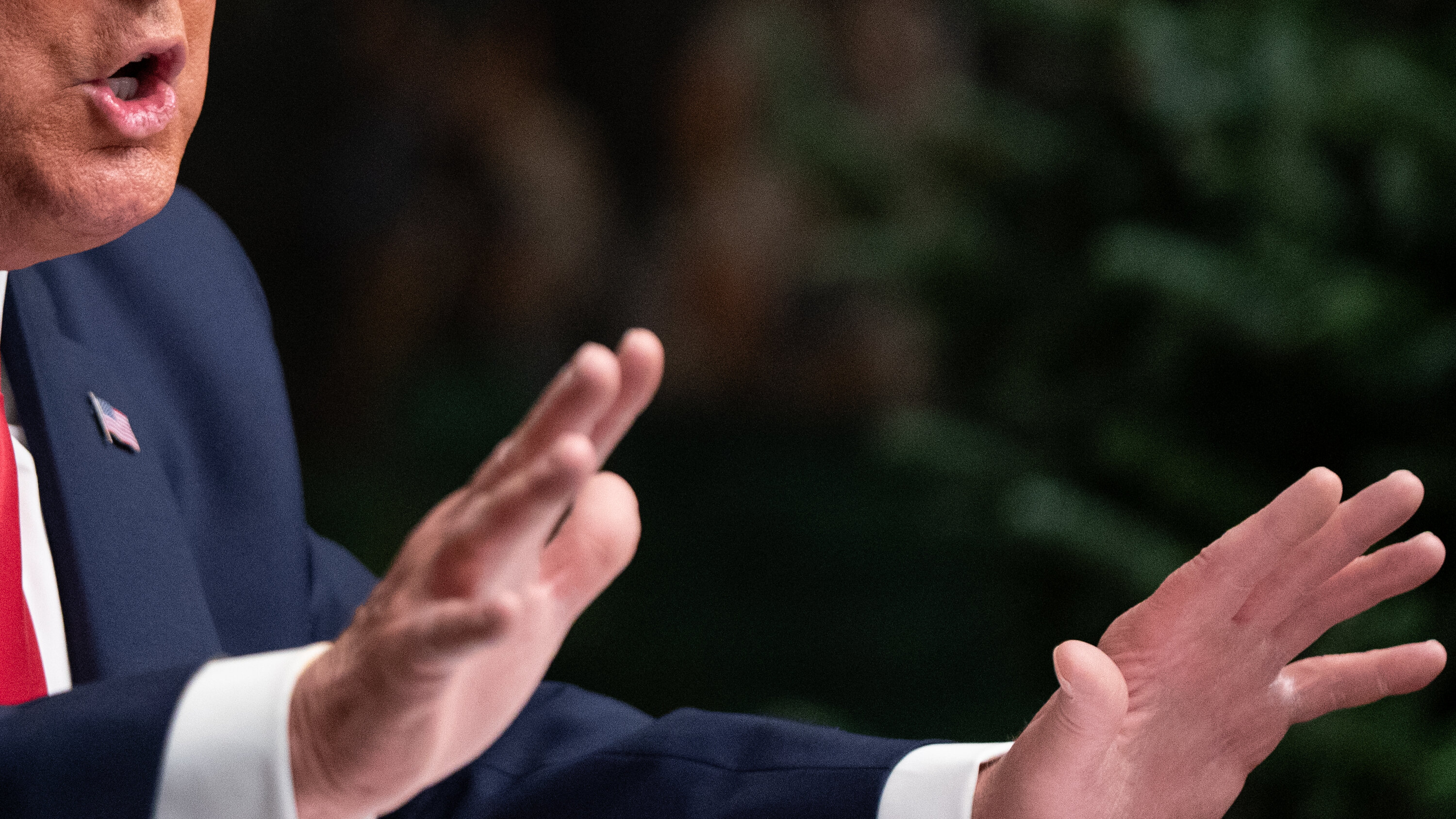 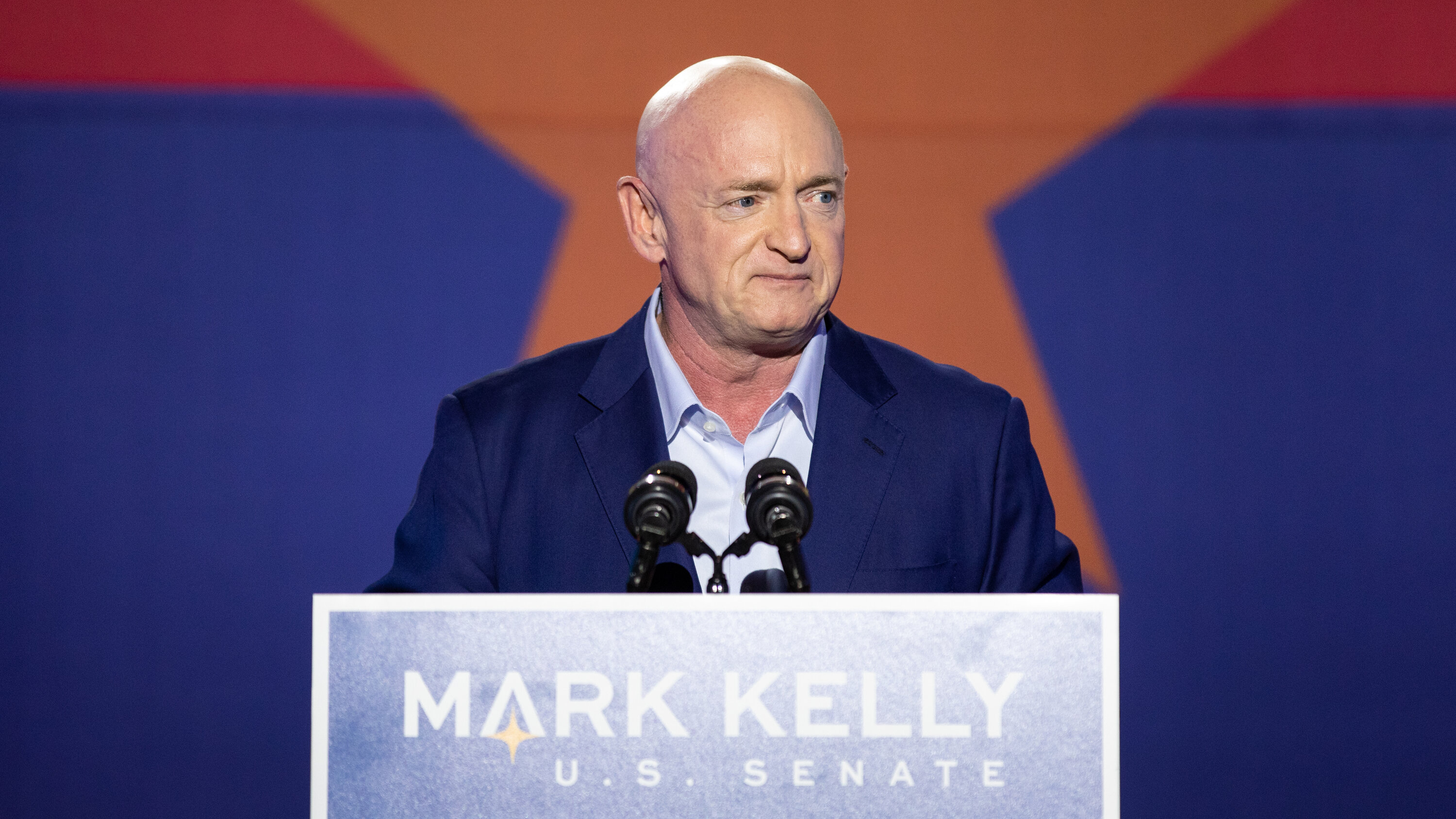 Mark Kelly to Be Sworn In, Narrowing G.O.P.’s Senate Majority 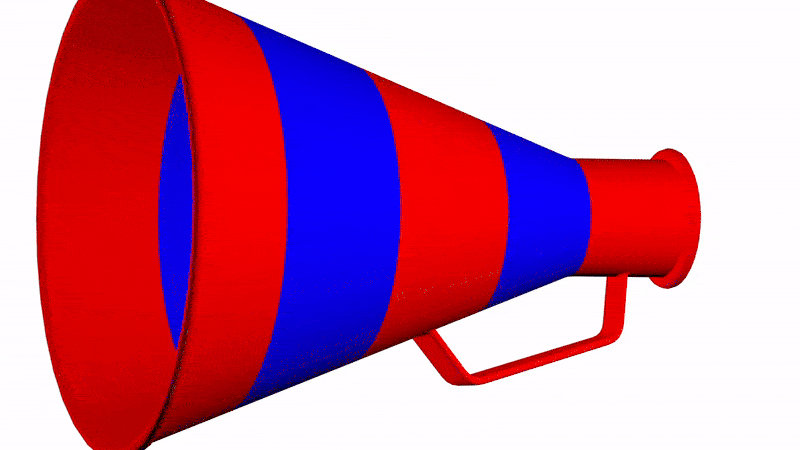 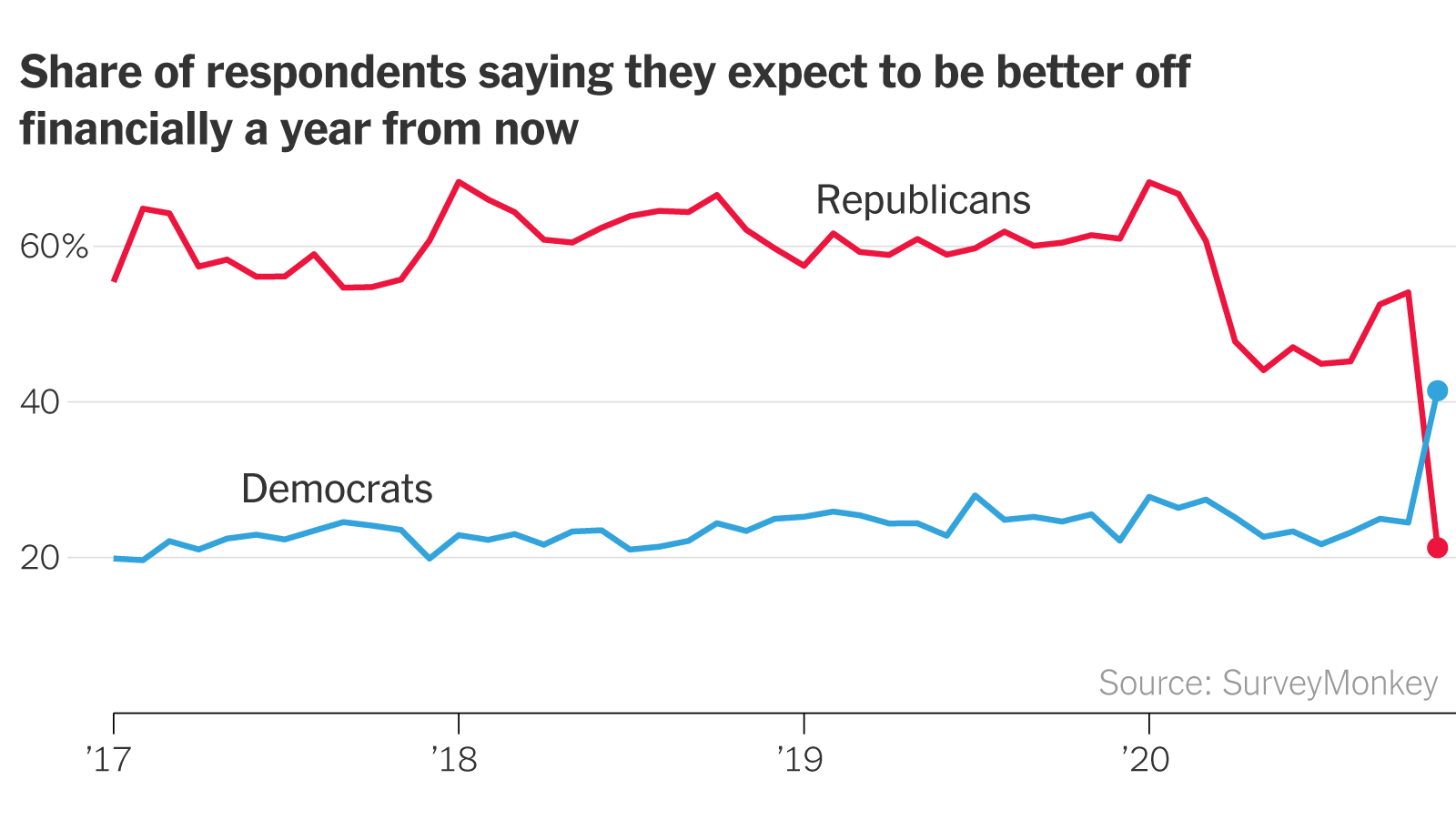 After Biden Win, Nation’s Republicans Fear the Economy Ahead