Apple's next product reveal will be the Apple Watch models, Cook said. The specs are being announced by Apple COO Jeff Williams.

The new models are called Apple Watch Series 7 will have a redesign, according to a promotional video shown by Apple. The new models have 20% screen area over last year's Series 6 models but retains an industrial design with rounded edges. Apple says the screen is more crack-resistant and it charges faster.

Apple has redesigned its software to fit more information on the screen, the company said. It comes several new watch faces.

The entry-level model comes in five colors, including blue, and red. It also comes in aluminum, steel, and titanium cases, all of which have different prices. Previous Apple Watch bands will still work with the new models, Apple said.

Apple didn't reveal a release date for the new models but said they would be available "later this fall."

Apple CEO Tim Cook moved on to product announcements, starting with a new iPad. The video was recorded in an empty auditorium.

Apple's lowest-cost iPad, simply called iPad, is getting an update with a faster A13 processor and a better, 12-megapixel front-facing camera for better video calls, like on Zoom. It has a wider lens to capture more people in a single scene and can have an LTE wireless connection.

It costs $329 with 64GB of storage. That's more storage but the same starting price as before. It goes on sale next week.

Apple also announced a new iPad Mini, which has a smaller 8.3-inch screen. It has a redesign featuring a new, flatter design language, like the iPhone 12. It has smaller bezels with no fingerprint sensor on the front and comes in several colors, including purple. It has a 12-megapixel rear camera and stereo speakers.

The Touch ID sensor has been built into the top button, which turns the screen on and off. It uses an USB-C connector, instead of Apple's proprietary Lightning connector. It can support a 5G wireless connection. It works with Apple's stylus, the second-generation Pencil.

It starts at $499 and hits stores next week, Apple said.

Apple opened its show not with new hardware, but with a short video highlighting some of its shows on its Apple TV+ streaming service. Apple is bankrolling billions of dollars of new video content, including shows starring Reese Witherspoon and Jon Stewart. It costs $4.99 per month or is bundled with other Apple services, and the company has never revealed subscriber numbers. — Kif Leswing

Event kicks off with montage of California landscapes, Cook takes the stage

Invites to this event sported the tagline "California streaming," and it is opening with a music video taking place in several major California landmarks, including among the redwood trees and in Los Angeles downtown. Apple's headquarters is in Cupertino, California, a suburb of San Jose.

Five minutes before Apple's show is due to start, 352,908 people are streaming the event on YouTube. It's a sign that Apple still can generate immense consumer demand for its new gadgets through its coordinated launch events.

Last year, over 1.5 million people tuned into Apple's September livestream launch, which did not include the iPhone 12 announcement.

The product launch is also being streamed on Apple's website. — Kif Leswing

Apple's next big iPhone software update, iOS 15, will ship on the newest iPhones. But that means we should also expect a release date for the software on older iPhones. Last year, Apple released iOS 14 on Sept. 16. even though the new iPhones didn't launch until October. I expect we'll see the iOS 15 release pegged sometime in the coming weeks.

IOS 15 includes a lot of new updates. It has support for FaceTime calls with Android and Windows users and changes to iMessage that help you keep track of photos and links people have sent you.

One of my favorite features, Focus, lets you turn off notifications from certain apps when you want your iPhone to stop bugging you. Apple is working to add drivers licenses into Apple Wallet, too. But FaceTime SharePlay, which will let you watch shows on Disney+, Apple TV+ and other supported apps with friends, won't be available right at launch.

Apple's online store is down, per tradition

Customers who want to buy some products on Apple.com will have to wait until the launch event today is over. Apple has stopped taking orders on its online store, as is its tradition going back for decades. "Be right back," Apple's website says to customers trying to place an order.

Apple has the technology to update its store without downtime, but it keeps the practice going because now customers won't buy last year's iPhone at last year's prices minutes before the new one is revealed. It also builds hype for Tuesday's launch — at the expense of a few hours of sales it probably makes up when the site goes back online.

Earlier on Tuesday, Apple CEO Tim Cook teased the iPhone event on Twitter with a post showing a picture that appeared to be snapped in Joshua Tree National Park.

"Good morning from somewhere a little different this time," Cook said in the tweet. "We're California streaming in 3 hours! See you soon."

Since the start of the pandemic, Apple has streamed pre-recorded events from its headquarters in Cupertino, Calif. Before the pandemic, Apple typically invited its partners and the press to splashy events held at the Steve Jobs Theater on its campus.

It's no secret computer chip shortages are impacting industries from cars to smartphones. Apple even gave a warning during its last earnings call that iPhone production could feel the constraints.

So, if it's costing Apple more to produce iPhones this year, will Apple have to raise prices to keep its margins? Or will it eat the costs to keep iPhone prices the same?

We've seen mixed reactions from other tech hardware makers. Roku, for example, said in its last earnings report that it kept its TV streaming devices the same price even though supply constraints were increasing production costs.

On the other hand, Sonos recently raised prices of some of its products to make up for the increased production costs.

We'll see how Apple deals with the issue when it announces iPhone pricing towards the end of its event Tuesday. 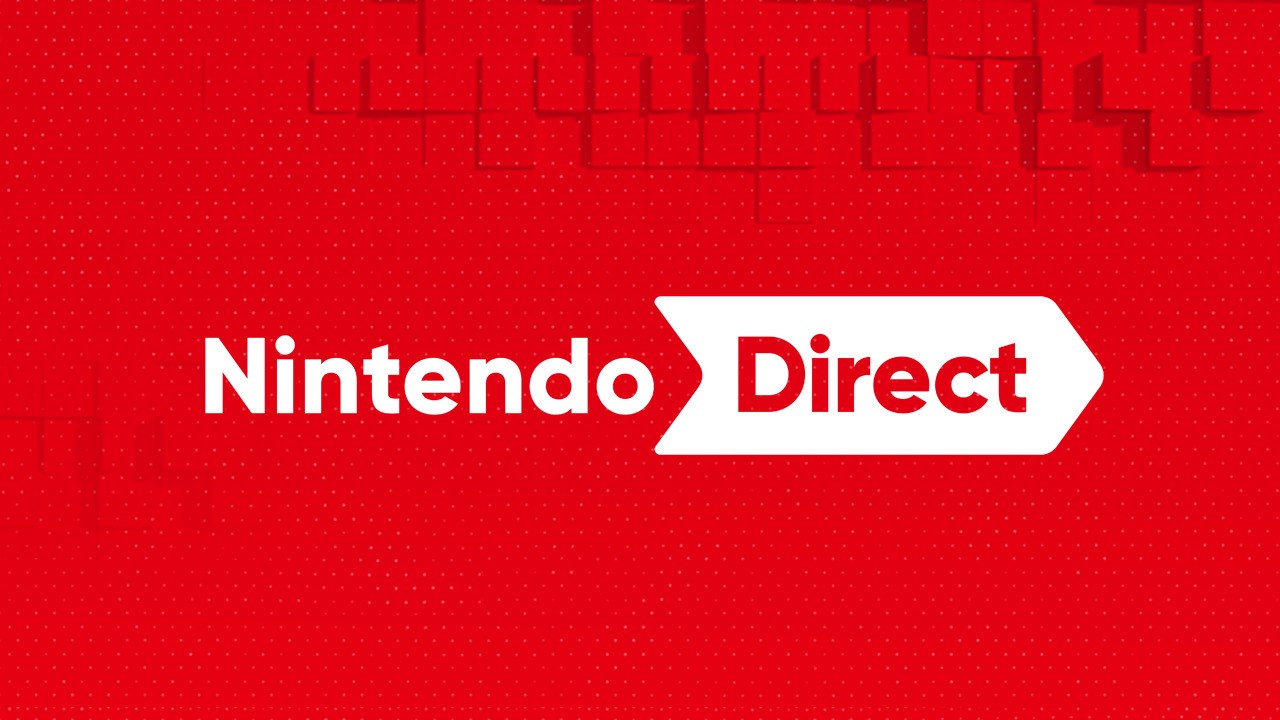 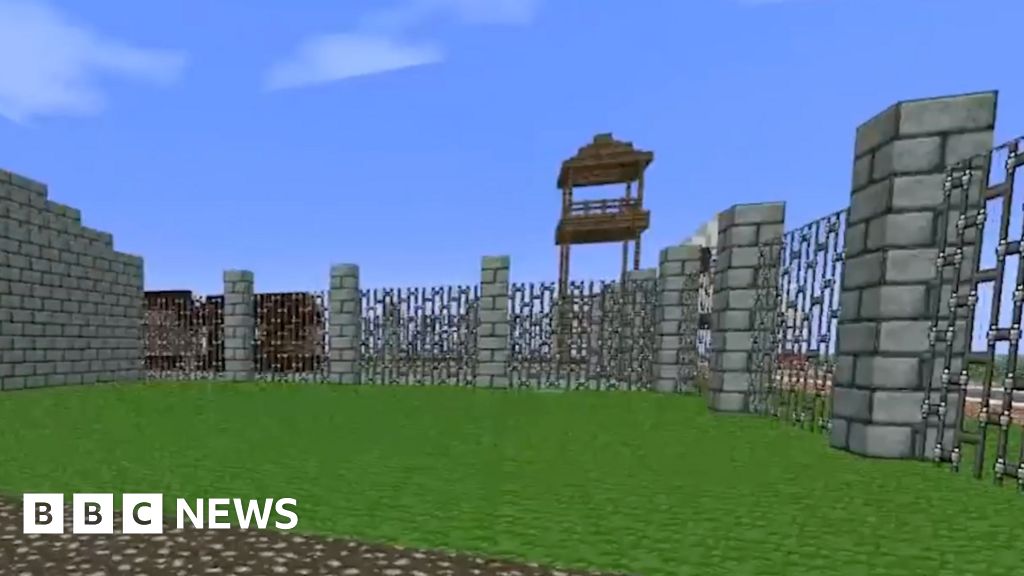 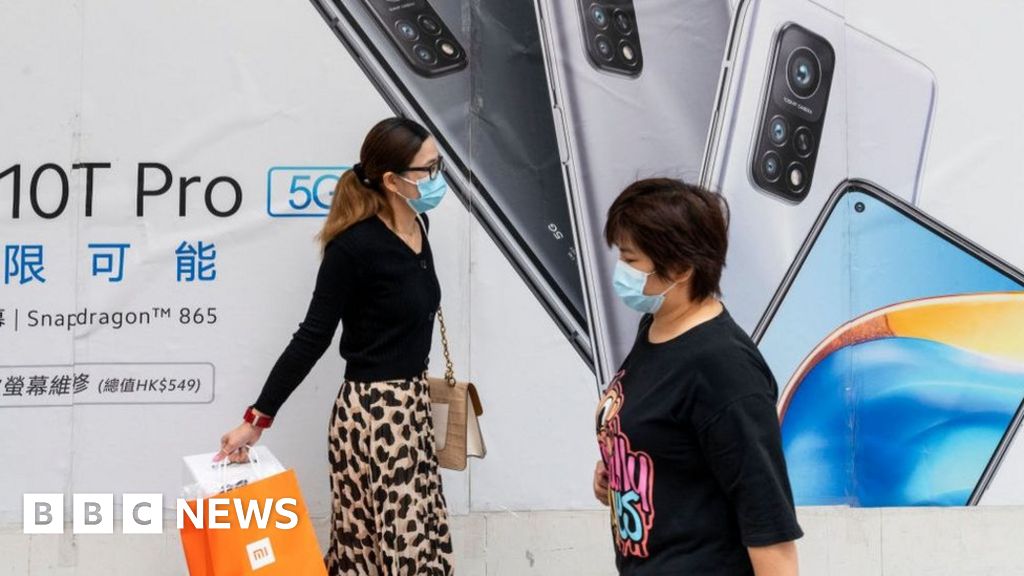