Three white men in the US state of Georgia pleaded not guilty on Tuesday to federal hate crime charges in connection with the death of Ahmaud Arbery, a Black man who was gunned down last year while jogging.

Arbery was running through a south Georgia coastal community outside the town of Brunswick in February 2020 when the three men, Gregory McMichael, his son Travis McMichael, and neighbour William “Roddie” Bryan, chased him down and killed him.

The men later told police they thought he was a burglar and were seeking to make a citizen’s arrest.

But authorities in the United States have alleged Travis McMichael had previously sent racist messages, drawing further scrutiny to racism’s role in the killing, and last month the US Department of Justice brought hate crime and attempted kidnapping charges against the men.

Each of the three entered a not guilty plea on Tuesday during an appearance before federal magistrate judge Benjamin W Cheesbro in the US Southern District Court in Brunswick. 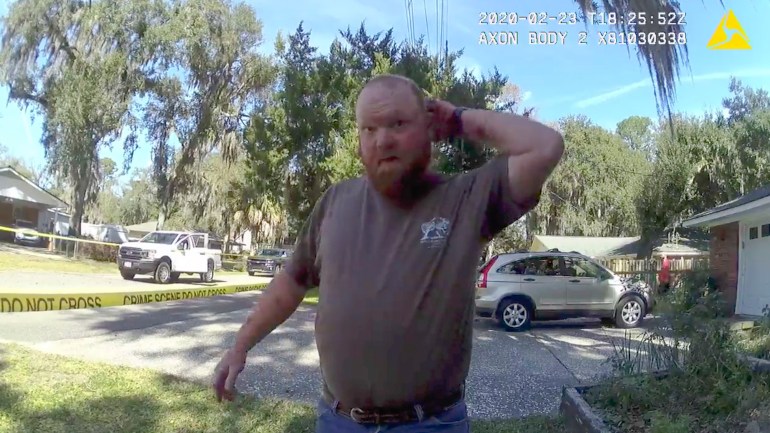 Ahmaud’s father, Marcus Arbery Sr, told reporters on Tuesday that he was happy to hear about the charges.

He welcomed the federal investigation, saying it was “a big relief of our family, because we know [we are close to] getting justice for my son”.

Civil rights advocates have accused US authorities of being slow to seek justice in the case, with no arrests made for 10 weeks after the incident, and then only after video footage of the shooting posted on social media stoked public outrage.

Arbery’s death spurred a call for justice in the weeks before George Floyd was killed by former Minneapolis police officer Derek Chauvin on May 25 last year.

The deaths of the two unarmed Black men, along with that of Breonna Taylor in Louisville, Kentucky, propelled the calls for justice in the US into an international movement against police brutality and racism.

Chauvin, who held his knee against Floyd’s neck for over nine minutes, was found guilty of unintentional murder and manslaughter in a widely watched trial in Minneapolis that concluded last month.

Chauvin’s conviction has given hope to activists and politicians who want to see police reform. His sentencing is scheduled for June.

The former officer’s lawyer, Eric Nelson, has filed a request for a new trial, however, citing alleged prosecutorial and jury misconduct, including a juror failing to disclose he had travelled to Washington, DC, to attend a Black Lives Matter rally after Floyd’s death. 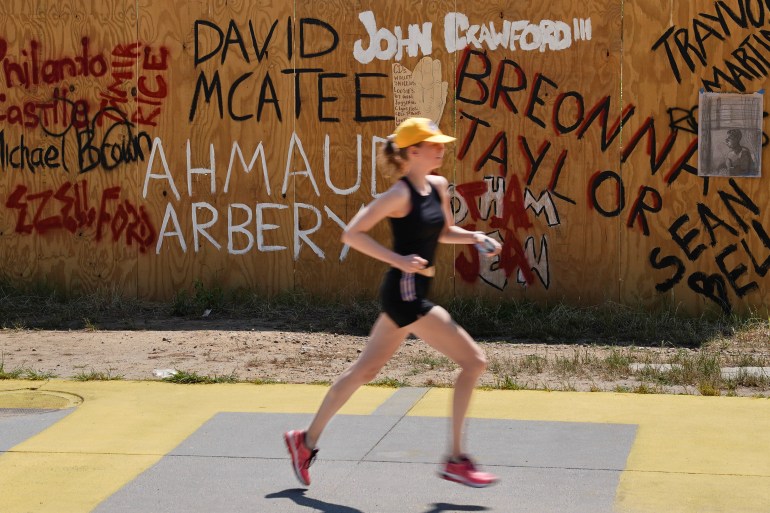 A woman jogs past a plywood wall with the names of Black shooting victims, including Ahmaud Arbery [Elijah Nouvelage/Reuters] 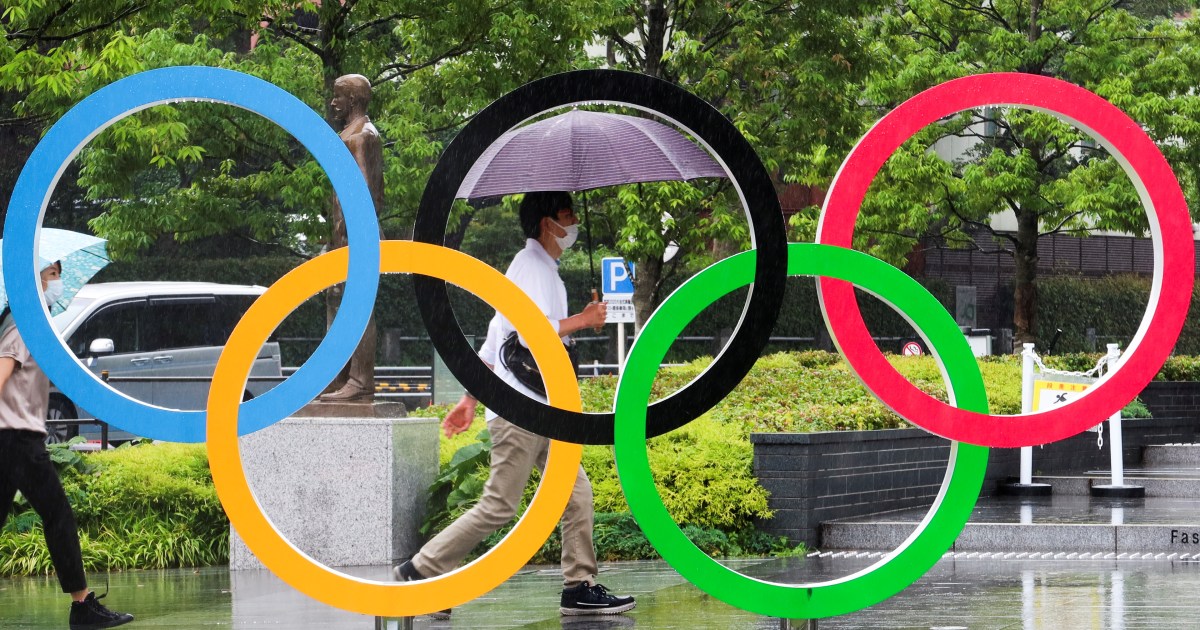