Are small airports bad? Not if you want to avoid long lines - USA TODAY 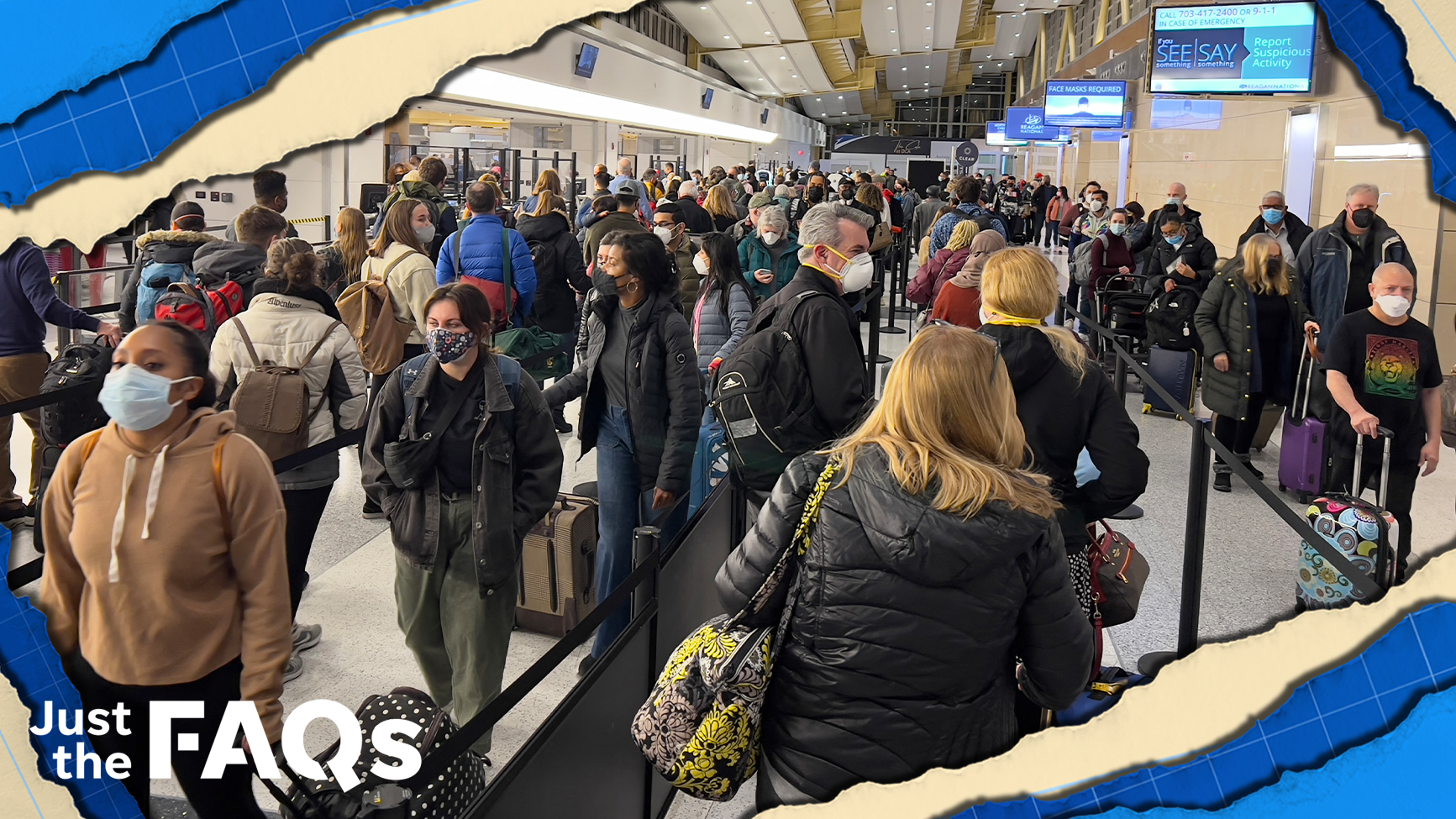 When I took a trip to London a few weeks ago to scope out two new low-cost airlines to Europe – Play and Norse Atlantic – I wasn't just comparing how the planes and inflight services stacked up. The two carriers use different airports in both New York and London, so I was also taking notes on the ground experience.

Play, which requires travelers heading to Europe to connect through its hub in Iceland, serves Stewart Airport near Newburgh, New York, and Stansted Airport outside of London, both of which are more than an hour by car from their respective city centers. (Stansted is served by a train from London that takes about an hour.)

Norse, on the other hand, uses Gatwick Airport near London and JFK in New York, both of which are major hubs.

Travel nostalgia: This airport will let you meet your loved ones at the gate, like we used to do

Over the summer, plenty of ink was spilled (including by me) about long lines at Europe's big airports, and while I didn't spend hours inching through the terminal on any part of my recent travels, the secondary airports that Play served definitely provided for a more seamless journey.

Look back: I went to Europe this summer and so did my suitcase. Is air travel getting back to normal?

"The summer was intense," said Ebony Majeed, owner of Global Journeys LLC in Hampton, Virginia, which contracts with Travel Planners International. "Bottleneck experiences when you’re going through airport security for example, there were a lot of staffing shortages."

Majeed said the passenger experience is improving in many places, but she still advises her clients to give themselves extra time and consider smaller airports that tend to be less crowded.

At Stewart Airport outside of New York City, I only waited at security because I stupidly lost track of my phone while emptying my pockets. Play doesn't participate in TSA PreCheck, and I was too focused on having to take off my shoes.

That's nobody's fault but my own, and I could have been through the checkpoint in mere moments if I wasn't preoccupied with my phone.

Holiday travel booking tips: You could save up to 15% on winter airfare

On the other end, at Stansted, there were once again virtually no lines. All that empty floor space in the photo below is a good representation of what the terminal looked like on a Tuesday at 10 a.m.

The only waiting – if you can even call it that – I had to do was to get from one end of the arrivals hall to the e-gates for passport control. This was purely a structural issue: The airport was clearly prepared for heavier crowds and it took a while to navigate the empty rope line that was still set up. There was also a bit of a wait involved in getting out of the terminal, which required transferring on the airport's people mover. Waiting for trains is just an unavoidable fact of city life.

Majeed said she tells clients it's often easier to get through smaller airports, though the tickets can be a little more expensive and flight options can be limited. "They’re a bit easier, the volume is a bit more acceptable ... are you willing to pay maybe 5 or 10% more to have that?" she said.

On my trip home, the crowds were much more obvious.

All Norse passengers at Gatwick needed to get a printed boarding pass, which caused a long line at check-in on the morning of my Monday departure. The security checkpoint, too, was crowded with travelers removing liquids from their bags.

At least I didn't lose my phone this time, but there were also lines beyond security for virtually every restaurant and lounge I could see.

In New York, too, the passport control lines at JFK's Terminal 1 seemed endless. Travelers with Global Entry, however, didn't have to wait.

According to Valentin Borriello, owner of Horizonways Travel in New York, an affiliate of Nexion Travel Group, many cities in Europe only have one major airport where all the overseas flights arrive, and even for travelers with options, higher-end visitors tend to prefer larger hubs with more amenities.

"The convenience is the main thing," he said. "People now have more money to spend, so they prefer better services and consequently better airports."

Even traveling during a traditionally less-busy month, lines at the major airports on my trip were frustrating. And it's likely a sign of things to come as we head into the winter.

Deals 'too good to be true': Why booking flights on third-party websites can be risky

Heathrow Airport in London recently announced that it was looking to hire as many as 25,000 new workers to support its operations and keep passengers moving on schedule.

Heading into the holidays, it may be worth considering traveling through smaller airports to avoid the worst of the crowds.

"The main complaint is that airports are really overcrowded," Borriello said. "A medium-sized airport ... is ideal. It’s less crowded but still well connected to the city."