Tong Ying-kit was arrested on July 1, 2020 after riding his bike – a ‘Liberate Hong Kong’ flag billowing from behind – into a group of police.

Three Hong Kong judges are expected to deliver their verdict on Tuesday in the trial of Tong Ying-kit – the first person charged under the national security law that was imposed by China on the restive territory just hours before his arrest.

Tong, who has been held in custody and is now 24 years old, went on trial at the beginning of this month.

Here is a timeline of events in this landmark case.

Shortly before midnight, Beijing imposes the national security law on Hong Kong punishing what China deems subversion, secessionism, terrorism and collusion with foreign forces with up to life in prison.

Thousands of people gather in different parts of Hong Kong to protest against the imposition of the national security law.

Police say Tong, a former waiter, drove his motorcycle – a black flag emblazoned with the slogan “Liberate Hong Kong, Revolution of our Times” billowing from the back – into three riot police, injuring them. 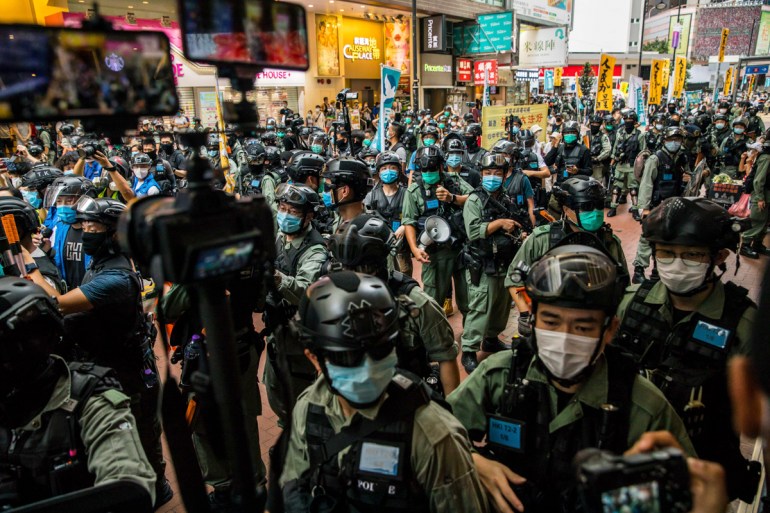 Riot police clear a street of protesters who gathered to show their opposition to the national security law on July 1, 2020. Tong was arrested in the Wan Chai area of the territory, the first person to be arrested under the law [FIle: Dale de la Rey/AFP]

Hours after the government’s statement, Tong is charged with terrorism and inciting separatism under the national security law.

Two judges, Anderson Chow and Alex Lee, of Hong Kong’s High Court reject Tong’s writ for habeas corpus, which determines whether detention is lawful, saying he should have instead sought a review of an order to deny him bail.

Secretary of Justice Teresa Cheng issues an order that Tong’s trial will be heard by three judges appointed for national security cases, instead of a jury, citing “the personal safety of jurors and their family members”. She adds that there is a “real risk” that justice might be impaired if a jury trial were allowed.

Tong later files for a judicial review of the decision.

Under Hong Kong’s common law tradition, criminal cases are usually tried before a jury – a feature described by the judiciary as one of the most important features of its legal system. 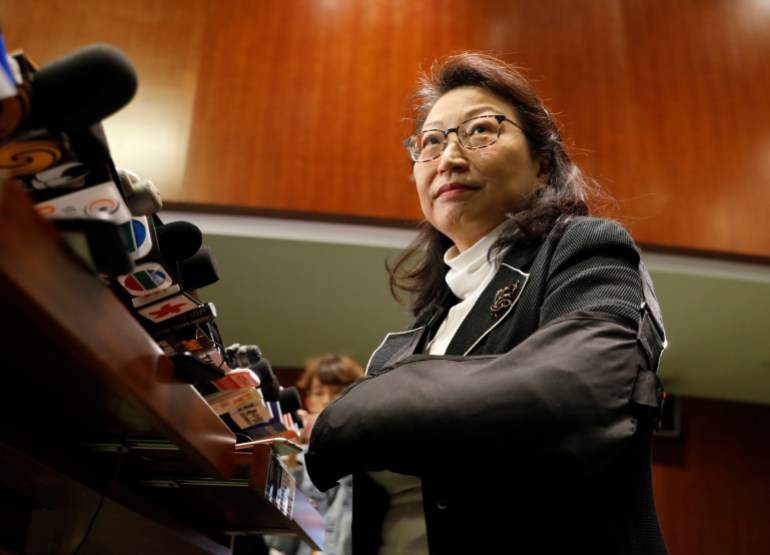 Hong Kong Secretary for Justice Teresa Cheng announced in February that the case would be heard by three judges rather than a jury citing the ‘personal safety’ of the jurors and their families [File: Danish Siddiqui/Reuters]

Judge Alex Lee, with the Court of First Instance of the High Court, rejects Tong’s application for judicial review, saying in a written judgement “there is nothing inherently unreasonable in directing a trial by a panel of three judges sitting without a jury, when there is a perceived risk of the personal safety of jurors and their family members or that due administration of justice might be impaired”.

Tong’s trial begins and he pleads not guilty to all charges, including a new, alternative charge of dangerous driving causing grievous bodily harm, which can lead to up to seven years in prison.

Tong’s trial ends after weeks of debate focusing mainly on the meaning of the slogan on his flag. Tong did not give evidence. 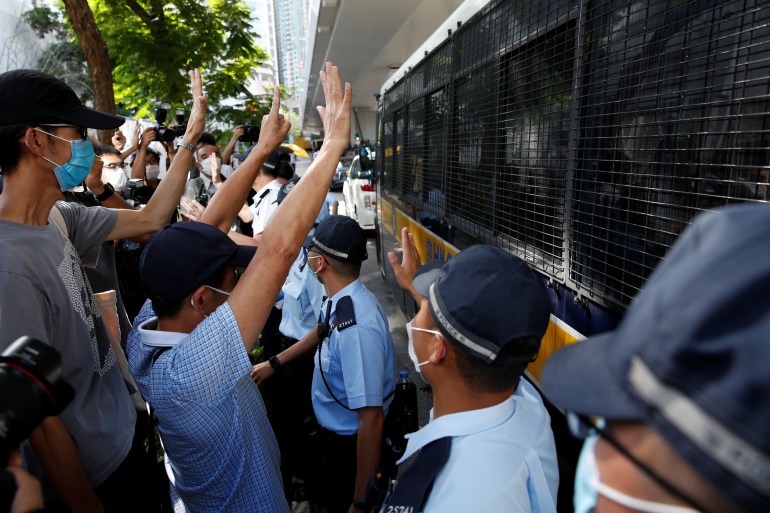 Supporters of Tong Ying-kit, the first person charged under the new national security law, throng around a prison van outside West Kowloon Magistrates’ Courts shortly after he was first arrested in July 2020 [File: Tyrone Siu/Reuters]

Judges Esther Toh, Anthea Pang and Wilson Chan are expected to give their verdict at 3pm (07:00 GMT). 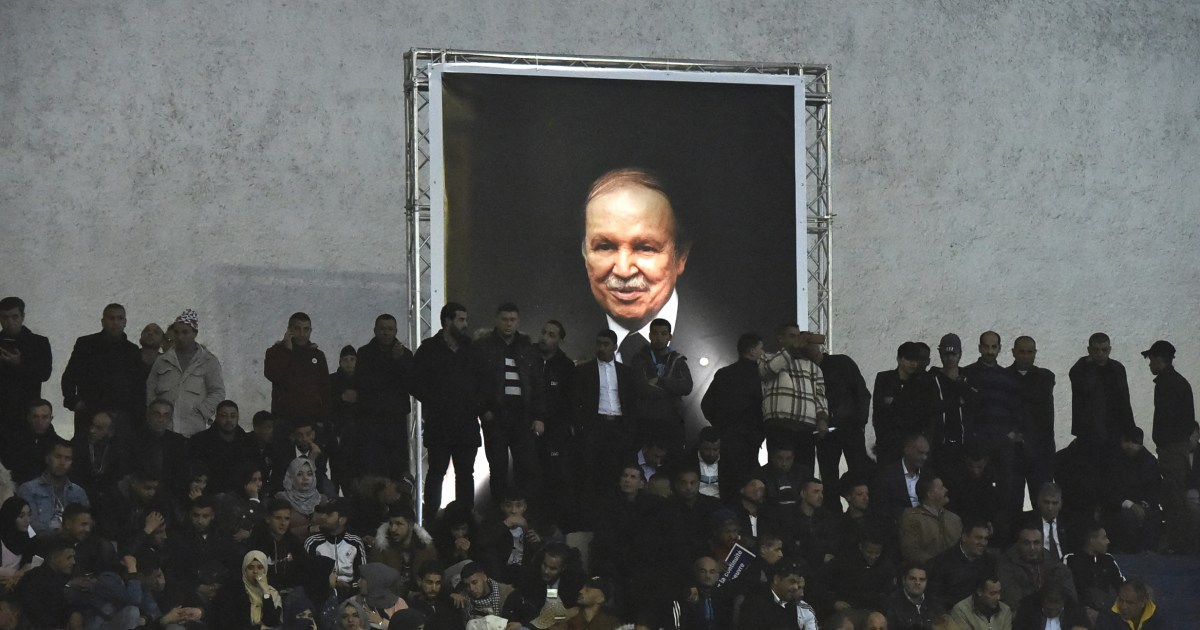 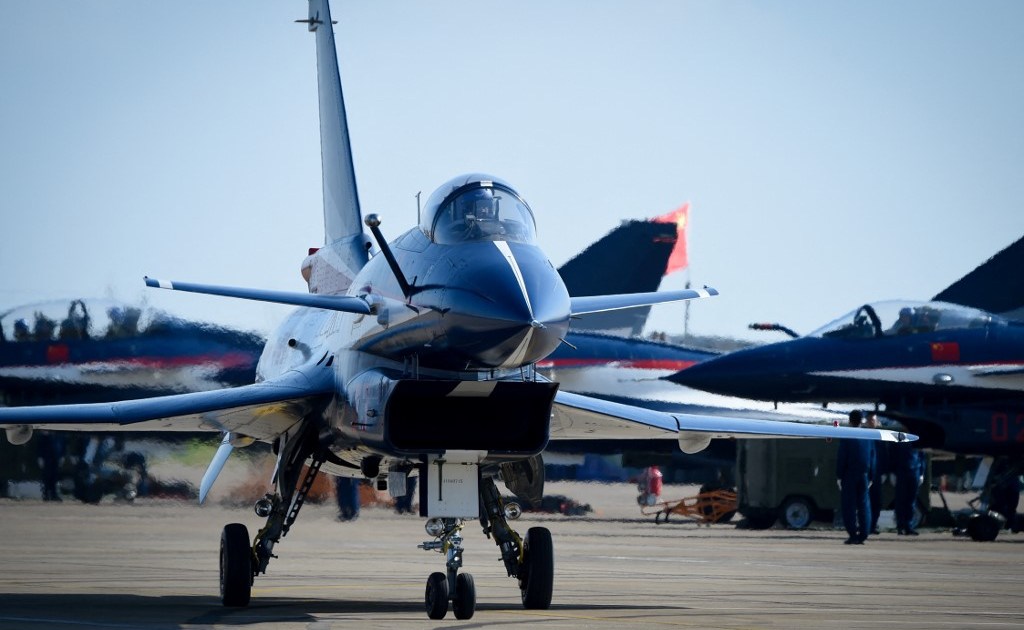 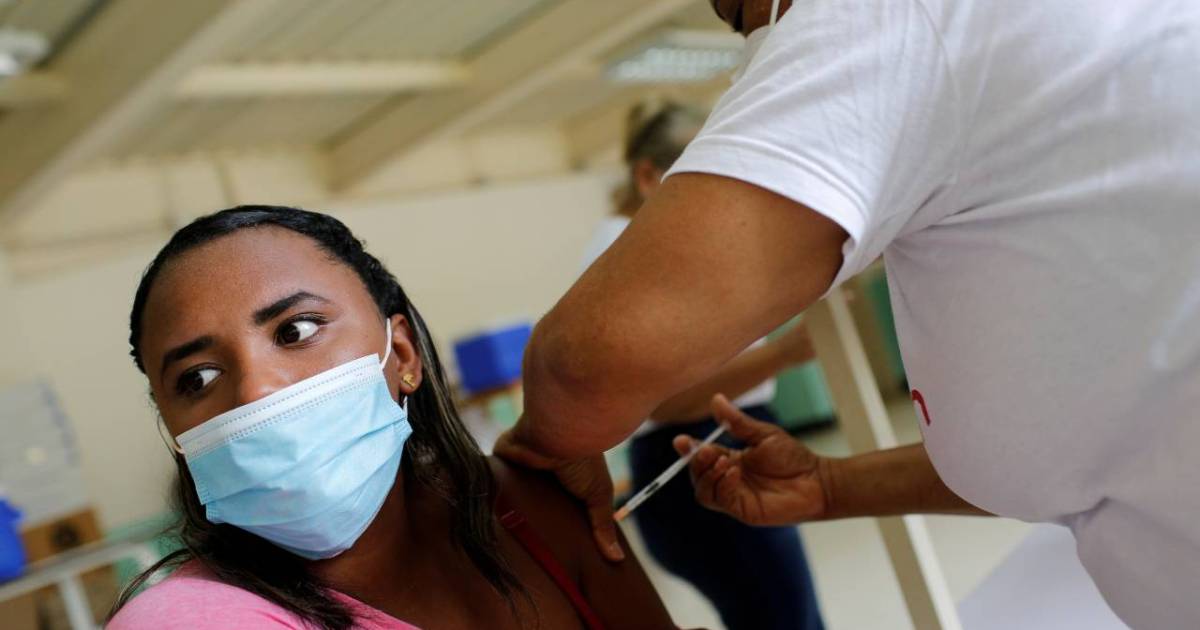 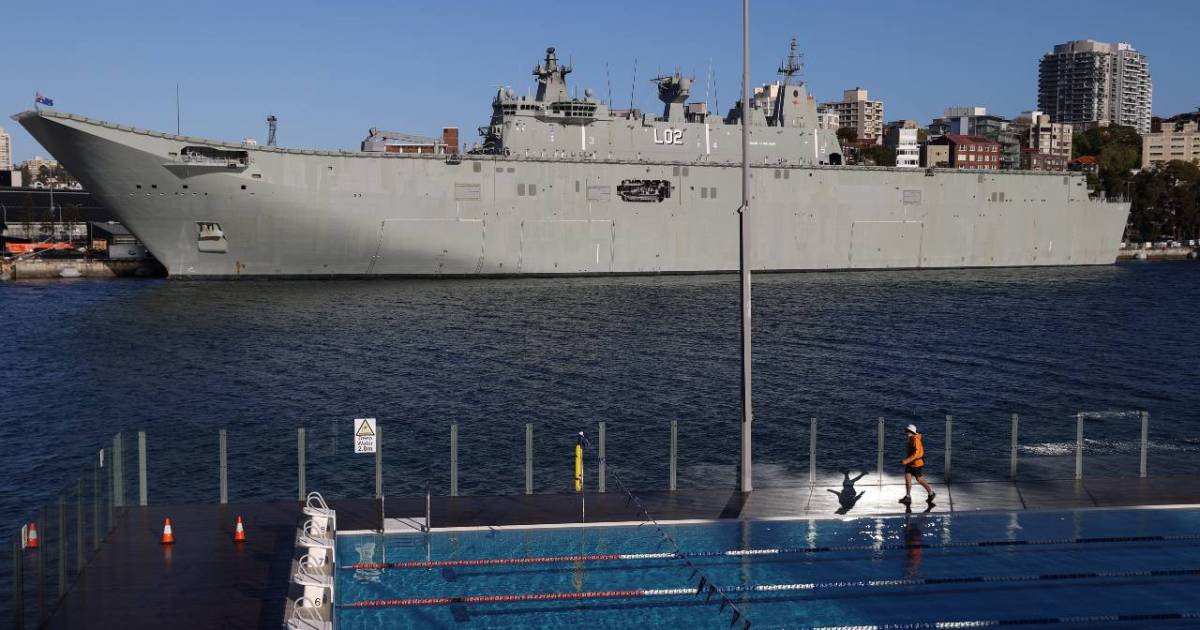 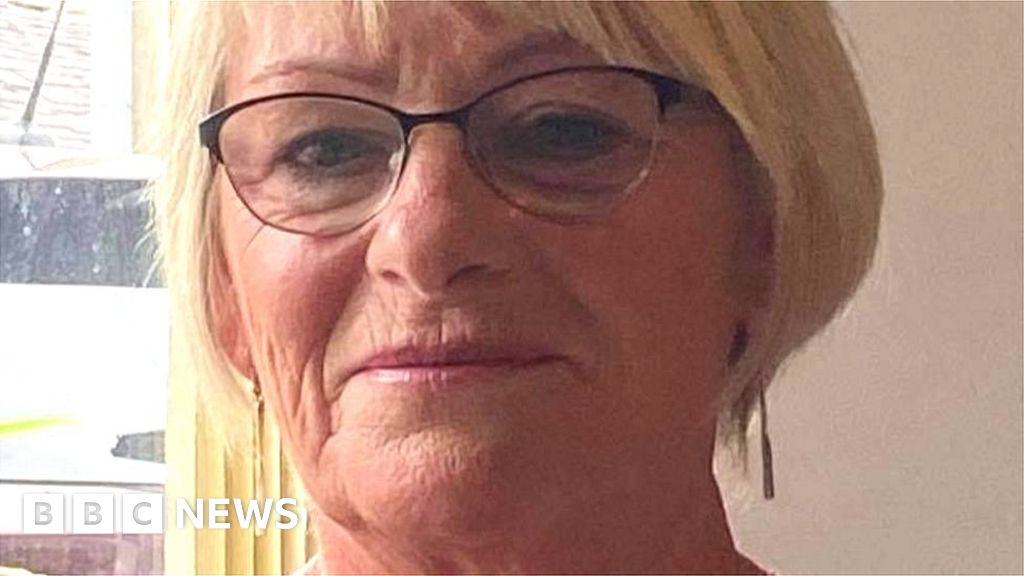