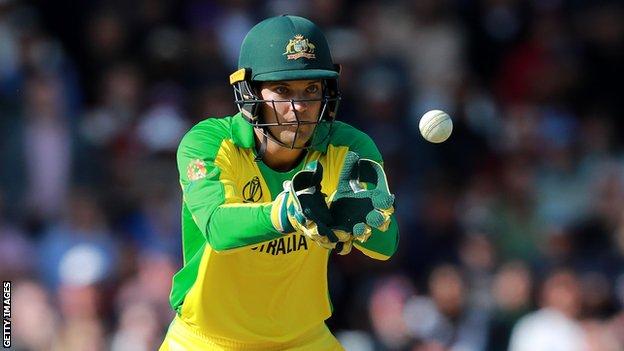 Australia wicketkeeper Alex Carey is set to make his Test debut after being added to the squad for the first Ashes Test against England in Brisbane.

He replaces Tim Paine, who is taking a break from cricket after stepping down as Test captain over a historical investigation into sexually explicit texts to a female colleague.

"I am incredibly humbled by this opportunity," said the 30-year-old.

"I will be doing my absolute best to make our country proud."

Josh Inglis had also been in contention to join the 15-man squad, which covers the first two Tests, but selectors opted for Carey who has played 38 Twenty20 internationals and 45 one-day internationals for Australia.

He also stood in as ODI captain for the series against West Indies earlier this year.

Fast bowler Pat Cummins has been has replaced Paine as Australia Test captain, with former skipper Steve Smith his deputy.

The five-Test Ashes series begins at the Gabba in Brisbane on 8 December. 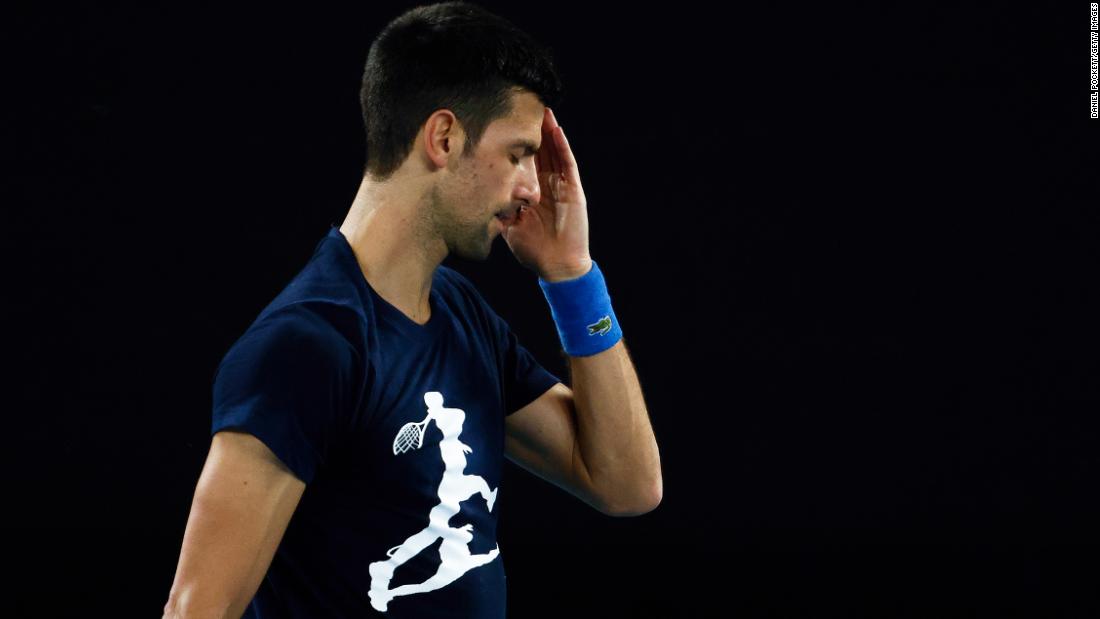 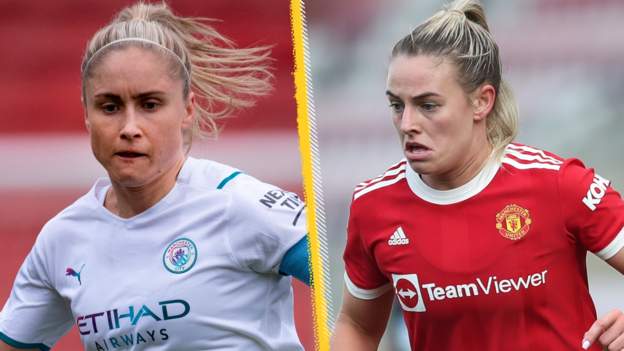 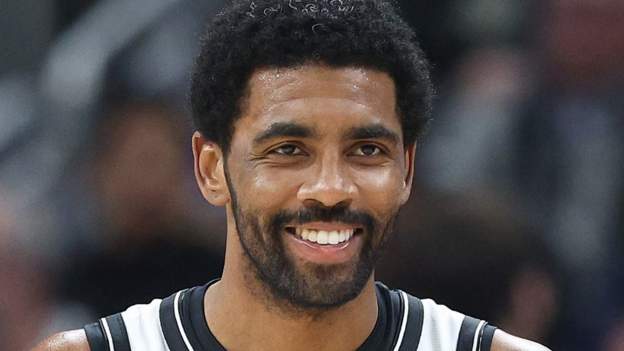 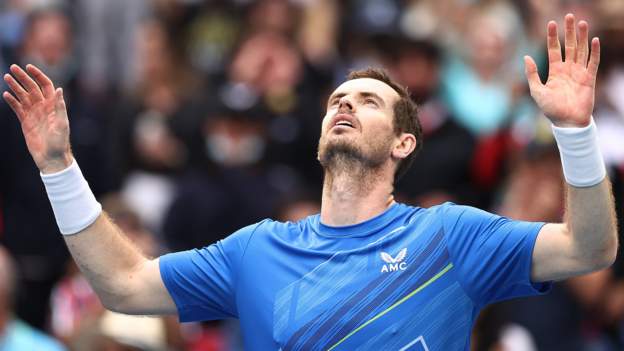