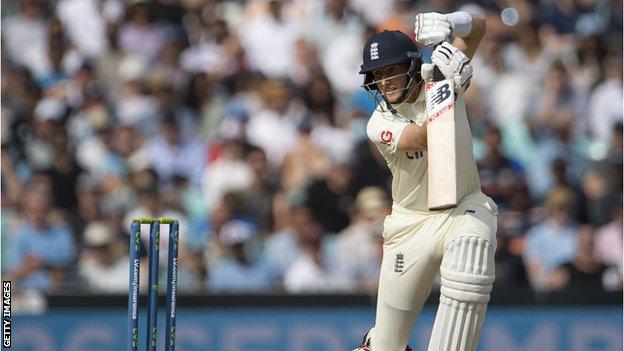 Johnson discussed the issue with Morrison at a dinner in Washington.

"He said he was going to do his best for the families," Johnson said.

"He totally got the point that for cricketers it is very tough to ask people to be away from their families over Christmas.

"He merely undertook to come back and see if he could find a solution."

The England and Wales Cricket Board (ECB) is expecting details from Cricket Australia on how the series will take place - including quarantine arrangements, provisions for families and if players will have to live in a 'bubble' environment - this week.

That information will then be presented to the England players, who will make individual decisions on their participation before the Ashes squad is announced in the first week of October.

Australia hopes to ease travel restrictions by the end of 2021, when 80% of adults in the country are expected to have received their second coronavirus vaccination.

Some states may keep their borders shut for longer, which could further complicate the tour given the five Tests take place in five different states.

While the dates for the five Tests - between 8 December and 18 January - are not thought to be at risk of being changed, venues could be altered, depending on state-to-state travel restrictions. 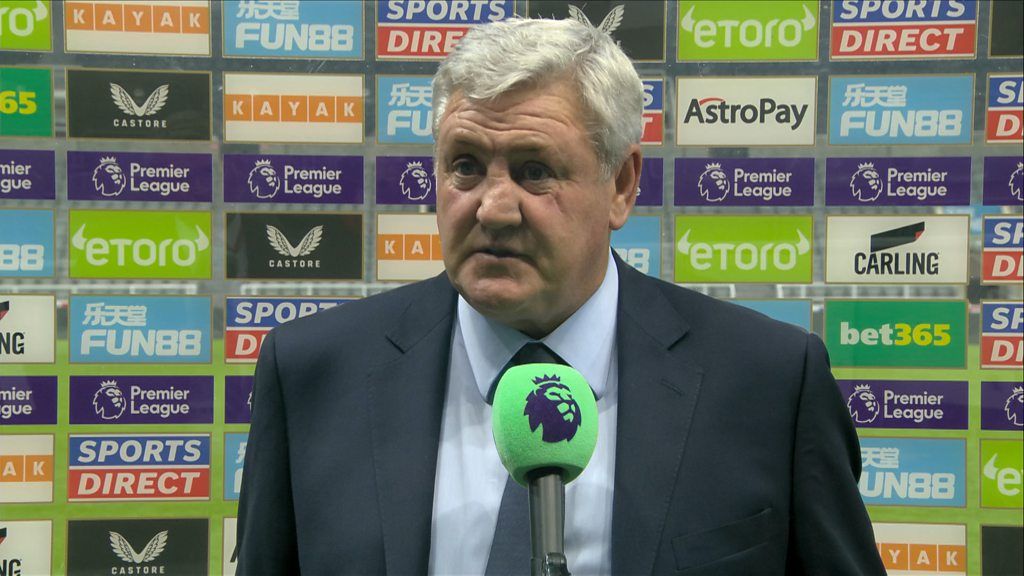