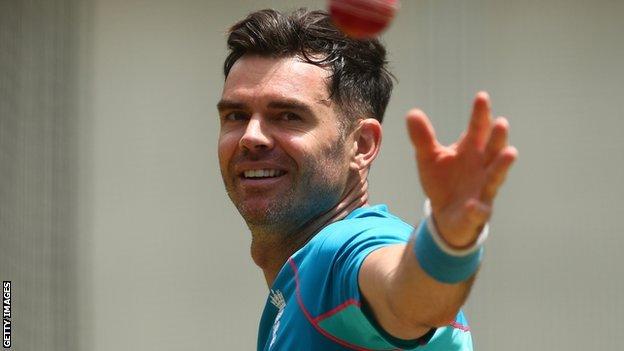 At 39, James Anderson is set to become the oldest fast bowler to play an away Ashes Test for England since 1925

England "know Australia are beatable in Australia", according to fast bowler James Anderson.

The tourists have won only four Tests down under this century, and have lost nine of their past 10 matches.

But Anderson told the BBC's Project Ashes podcast: "We believe we have got a group of players who can win.

"I'm not just saying that. Quite often you do say that because you have to be positive, but we do genuinely believe we can win out here."

England are looking to regain the Ashes, which Australia retained with a 2-2 draw in the UK in 2019.

The first Test in Brisbane begins on Wednesday at 00:00 GMT.

England have not won at the Gabba since 1986, but Australia's 23-year undefeated streak on that ground against all teams was ended in January when they were beaten by India.

"We know they are beatable in Australia. We've seen teams do it," said Anderson, England's all-time leading wicket-taker.

"It's not like years ago when they were such a dominant force, you would go there tentatively.

"India have won their last two tours here, South Africa have won here. It's not an impossible task."

On Anderson's four previous Ashes tours, England have twice been beaten 5-0 and also suffered a 4-0 loss, but their 3-1 victory in 2010-11 was kickstarted by drawing the first Test in Brisbane.

"If you lose at the Gabba, it's a real uphill struggle from there," he added. "When we came away from Brisbane with a draw in 2010, that set the series up for us."

Anderson also pointed to the stellar form of England captain Joe Root, who has made six Test centuries in 2021, and the return of premier all-rounder Ben Stokes after he missed most of the home summer to recover from a broken finger and protect his mental wellbeing.

"We've got some world-class players," he said. "We've got the best batsman in the world and the best all-rounder in the world. We truly believe we've got a good chance." 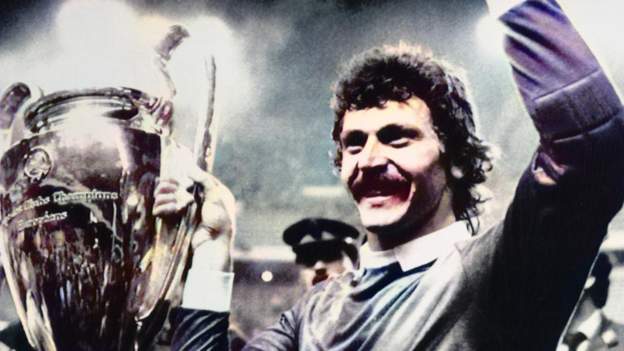 The battle for Steaua Bucharest ... 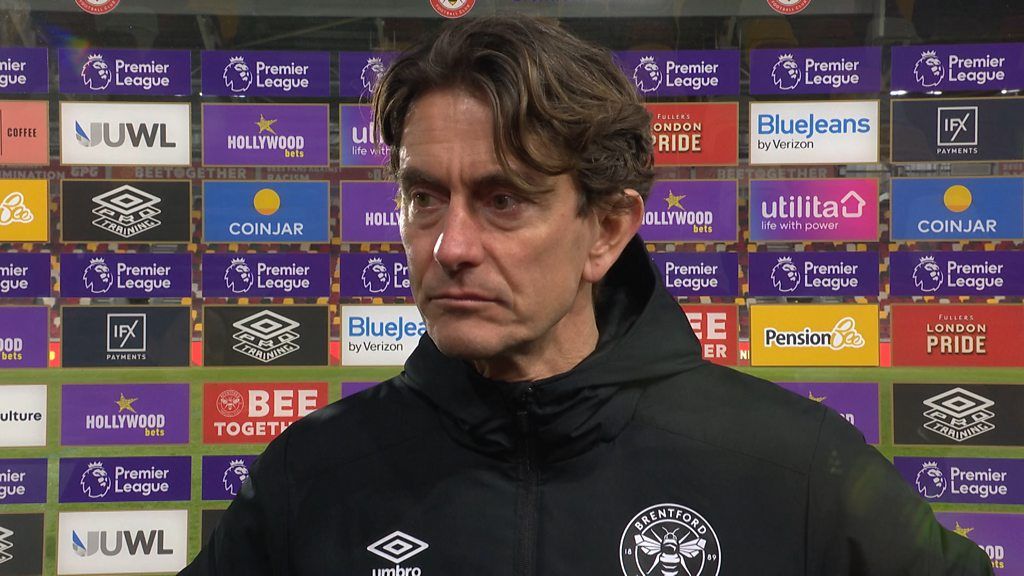 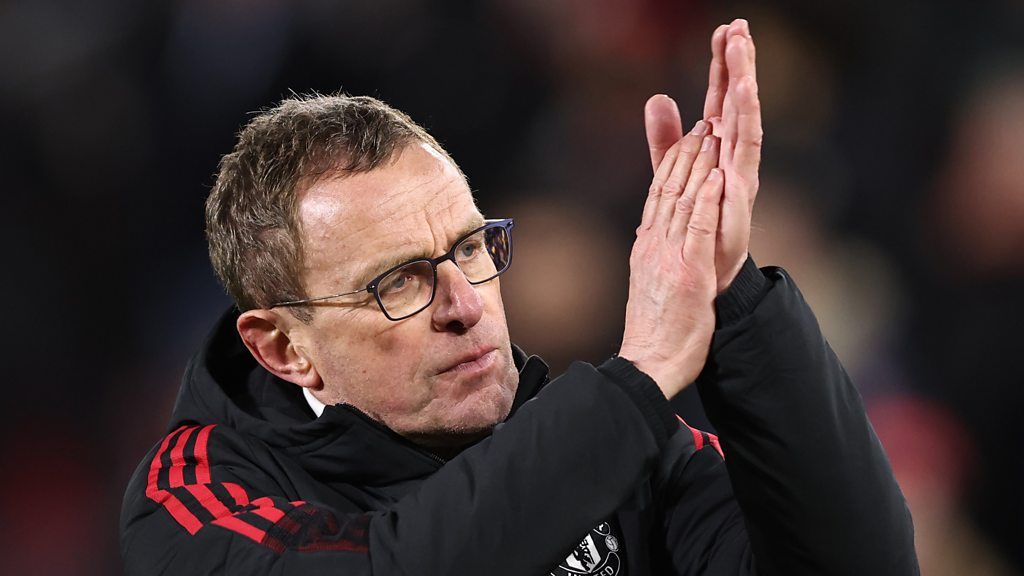 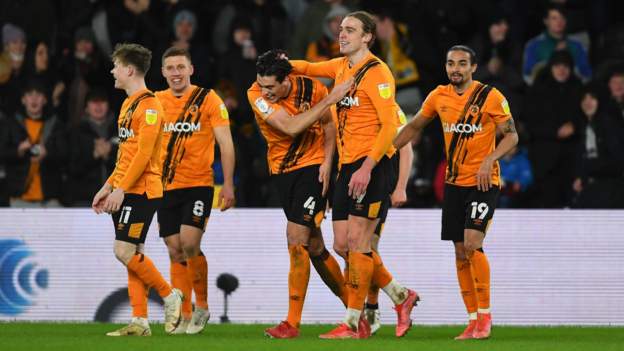