Asteroid that wiped out dinosaurs shaped fortunes of snakes

image captionSnakes have adapted to life on every continent save Antarctica

Snakes owe their success in part to the asteroid strike that wiped out the dinosaurs, according to a new study.

The impact caused devastation, with most animals and plants dying out.

But scientists say a handful of surviving snake species were able to thrive in a post-apocalyptic world by hiding underground and going long periods without food.

The resilient reptiles then spread out across the globe, evolving into the 3,000 or more species known today.

The dinosaurs famously died out when an asteroid hit the Earth 66 million years ago, triggering earthquakes, tsunamis and wildfires, followed by a decade of darkness when ash clouds blocked out the Sun.

An estimated 76% of plants and animals disappeared. But snakes, like some other mammals, birds, frogs and fishes, managed to cling on to life.

"In this environment of the collapse of food chains, snakes are able to survive and thrive, and they are able to colonise new continents and interact with their environment in new ways," said lead researcher Dr Catherine Klein, who carried out the research at the University of Bath.

"It's likely that without this asteroid impact, they wouldn't be where they are today."

At the time the asteroid slammed into Mexico, snakes were much like the ones we are familiar with today: legless with stretchy jaws for swallowing prey.

With food in short supply, their ability to manage without food for up to a year and to hunt in the gloom following the catastrophe was likely instrumental in their survival.

The handful of snake species that prevailed were mainly those that lived underground or on the forest floor, and in freshwater.

With little competition from other animals, they had a blank canvas to branch out along different evolutionary paths and across the world, colonising Asia for the first time.

The research, published in Nature Communications, shows that all living snakes trace back to the species that survived the dino-killing asteroid impact.

Modern snake diversity - including tree snakes, sea snakes, venomous vipers and cobras, and huge constrictors like boas and pythons - emerged only after this mass extinction.

Such events - when at least half of all species die out in a relatively short time - have occurred only a few times in the course of the planet's history.

In the periods immediately after major extinctions, evolution is "at its most wildly experimental and innovative", said Dr Nick Longrich from the Milner Centre for Evolution at the University of Bath.

The study also found evidence for a second burst of snake evolution around the time the world shifted from a warm "Hothouse Earth" towards a colder climate that saw the formation of polar icecaps and the start of the Ice Ages.

Snakes have been incredibly successful on Earth and can be found on every continent except Antarctica. They live in most ecosystems, from the ocean to dry deserts. There are snakes that live underground and those that live at the top of trees. They vary in size from a few centimetres to more than 6 metres.

Snakes are critically important for the health of ecosystems, keeping prey in check and helping humans by controlling pests. Due to conflict with humans, many species are at threat of extinction. 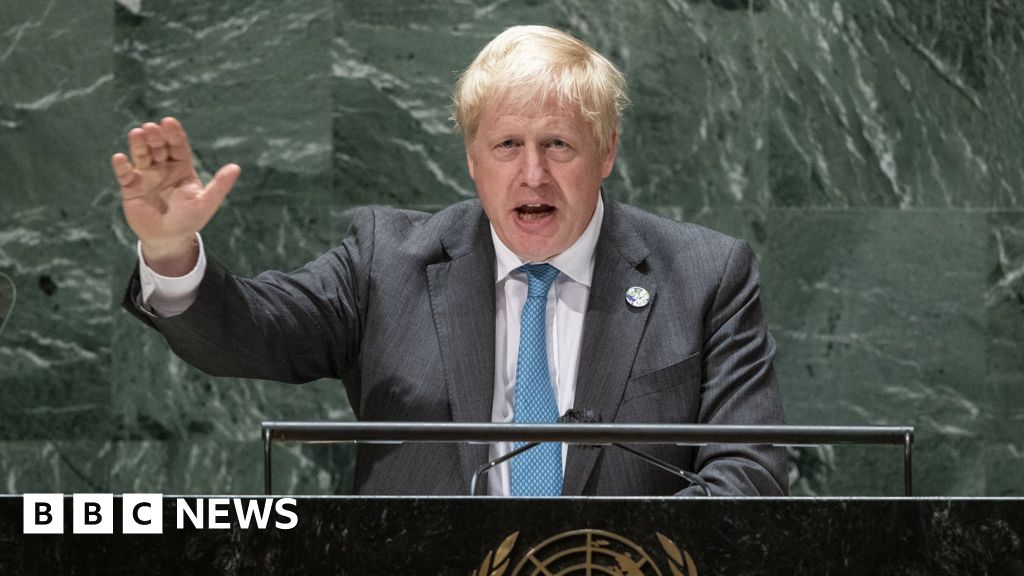 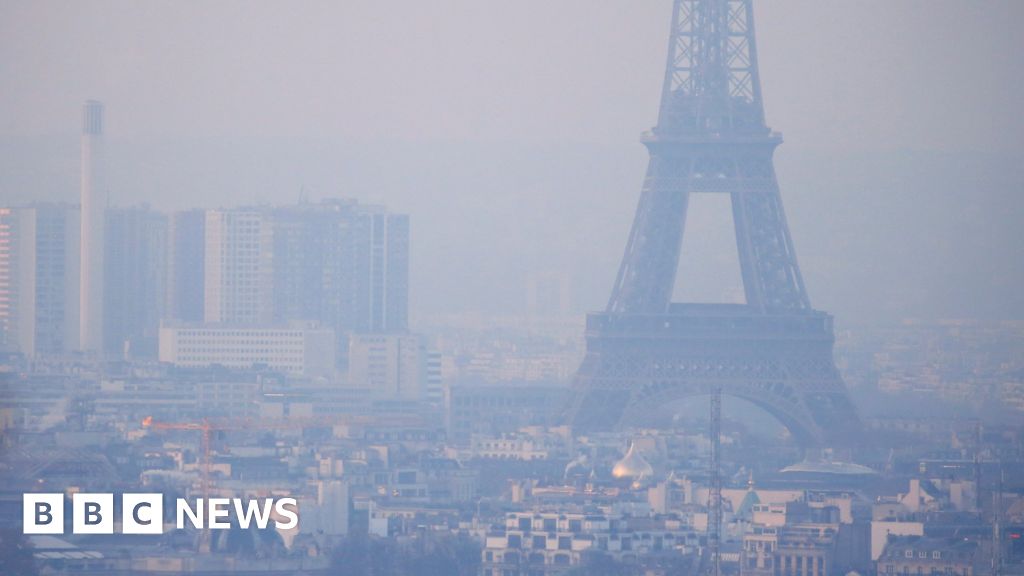 Air pollution: Even worse than w...

Air pollution: Even worse than y...

Did the destruction of this Midd...