Australia forward Mitchell Duke dedicated his match-winning goal against Tunisia to his son and said it is "a moment I will hold very dear for the rest of my life".

Duke took advantage of a positive start by Australia when he superbly flicked Craig Goodwin's cross into the far corner to put them 1-0 up after 23 minutes.

That sparked an outburst of jubilant celebration from the small contingent of Australia fans behind the goal, which momentarily silenced the hostile and unwavering support for Tunisia.

Knowing defeat would mean an early exit from the World Cup, Australia held on to the narrow lead that keeps alive their hopes of qualifying for the last 16.

"I spoke to my son when I got selected for the World Cup," said Duke.

"You have to have that belief you can score [and] I told my son I would share that moment with him. [The celebration] was a little 'J' for the first letter of his name.

"I haven't seen it yet but apparently he did it back to me in the stadium. It is a moment I will hold very dear for the rest of my life."

Hissed and jeered throughout by striking clusters of fans draped in red at the Al Janoub Stadium, Australia held their nerve to claim their first victory at a World Cup since 2010.

They survived a desperate onslaught from Tunisia in the second half, with Youssef Msakni forcing goalkeeper Mathew Ryan into a save at his near post, though that came moments after Mathew Leckie had come inches away from connecting with Goodwin's cross at the other end.

Australia, who suffered a humbling defeat by France in their opening match, will take on tough opponents Denmark next - but with qualification in their own hands.

"At the end of the day, it's just one game. Nothing will change for us," said Australia boss Graham Arnold.

"I told the players I am very proud but we have achieved nothing at this moment. We are here and want to go as far as we can go.

"I don't want emotion from the players - staying up all night looking at social media and all that stuff - I want them to recover and refocus."

This was a crucial match for both nations given they face competition from defending world champions France and Euro 2020 semi-finalists Denmark to progress from Group D.

It could not have been a better start for Australia then, as they dominated the opening 15 minutes to leave Tunisia unable to get out of their half.

Goodwin's crosses from the left were initially dealt with, but the ease with which Australia were getting joy down that side will have caused concern for Tunisia.

Eventually, one of those crosses paid off as Duke expertly flicked Goodwin's delivery into the far corner and ran over to the touchline to receive a clamour of pats on the head from his team-mates.

That goal did little to silence the overwhelming majority of Tunisia fans in the Al Janoub Stadium, though, and it was their side who ended the first half stronger with two big opportunities to equalise.

Tunisia changed shape in the second half and put Australia under spells of relentless pressure. Aaron Mooy had to make another vital block, before Souttar yet again intervened to stop a dangerous counter-attack.

The anxiety was palpable in the stadium when Tunisia substitute Wahbi Khazri almost poked in a late equaliser, before six added minutes were signalled by the fourth official.

But Australia - who had to come through two play-offs to qualify for the tournament in Qatar - held on for a significant victory and they go into their final group match with all to play for.

Tunisia, who take on France in their final match, are all but out, though manager Jalel Kadri remains optimistic.

"Even the larger squads have been defeated by the underdogs. It is very disappointing we lost today, but we still have one more match to go," said Kadri.

"We will let football surprise us. We will go all in and perform to our best levels."

Attempt blocked. Wahbi Khazri (Tunisia) right footed shot from the left side of the box is blocked.

Milos Degenek (Australia) wins a free kick in the defensive half.

Attempt saved. Montassar Talbi (Tunisia) right footed shot from outside the box is saved in the centre of the goal. 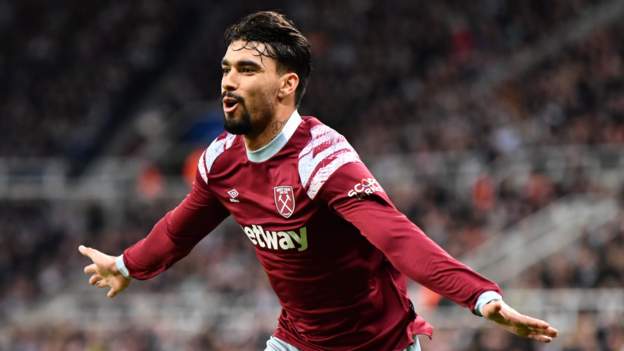 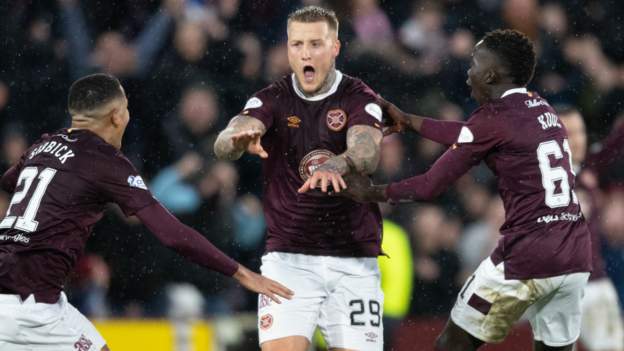 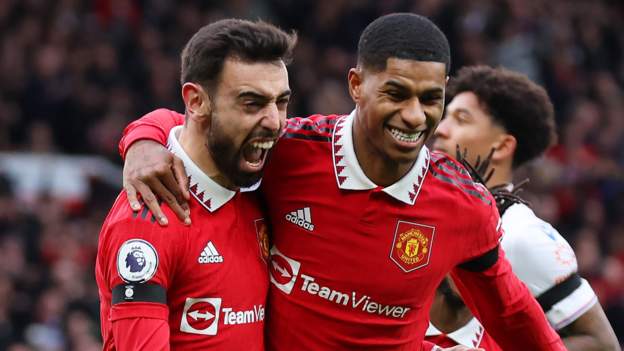 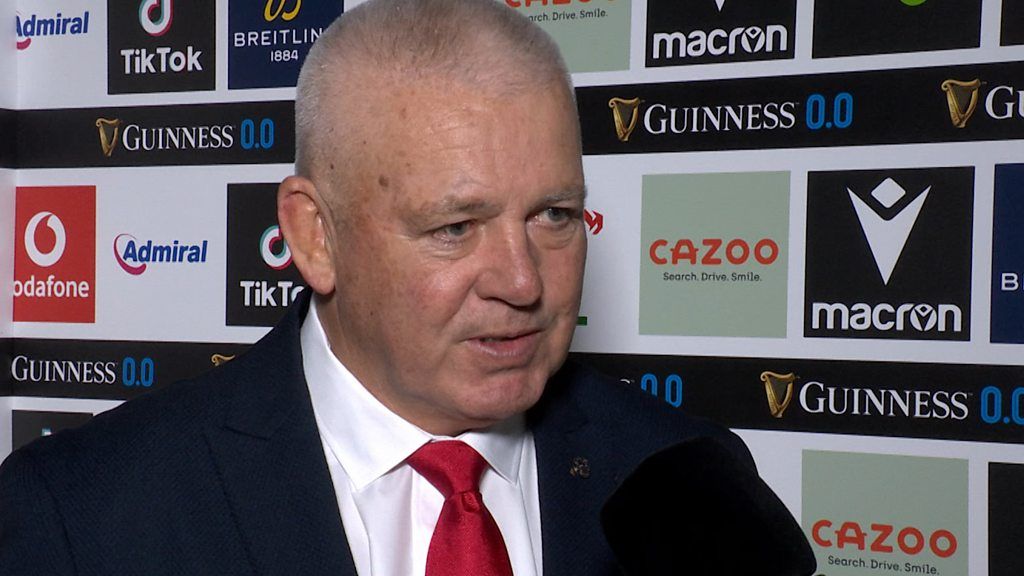