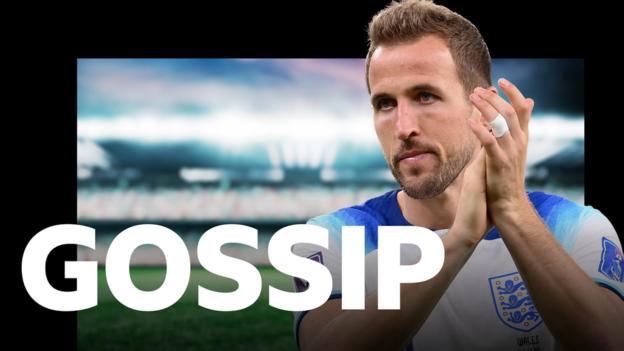 Bayern Munich are working to sign Tottenham's England striker Harry Kane, 29, in a deal that could cost between 80m and 100m euros. (Sky Sports Germany)

Manchester United will offer England forward Marcus Rashford, 25, a new long-term contract. His current deal is due to expire in June. (Fabrizio Romano)

The futures of Senegal keeper Edouard Mendy, 30, and Spain keeper Kepa Arrizabalaga, 28, at Chelsea are in doubt as the club are considering bringing in a new first-choice goalkeeper next summer. (Sun)

Bayern Munich will discuss a new deal for Cameroon forward Eric Maxim Choupo-Moting, 33, after the World Cup, with his contract set to expire next summer. (Fabrizio Romano)

Roma are willing to sell 25-year-old England striker Tammy Abraham in the summer. (Calciomercato - in Italian)

Paris St-Germain and Argentina forward Lionel Messi, 35, is expected to stay in European football until 2024 at least, despite reports he is close to agreeing a deal to join MLS club Inter Miami next year. (Sky Sports)

Former England midfielder Joe Cole says PSVEindhoven forward Cody Gakpo, 23, will be "on the databases for all the top clubs" after his starring role for the Netherlands at the World Cup. (ITV via TalkSport)

Inter Milan are considering a bid for Barcelona and Ivory Coast midfielder Franck Kessie, 25, next summer. (Calciomercato - in Italian)

West Ham have told Irish midfielder Conor Coventry, 22, that he is free to find a new club before the January transfer window. (Football Insider)

The World Cup in Qatar is well under way - and BBC Sport has you covered with all the fixture and TV information.

Visit your Premier League club's page with all the latest news, analysis and fan views, and sign up for notificationsTuesday's gossip column 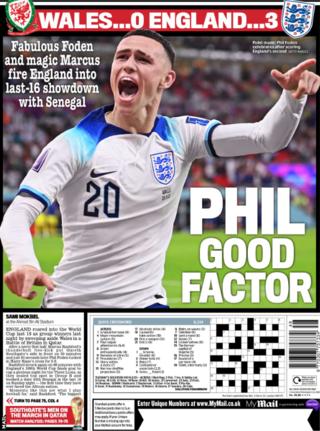 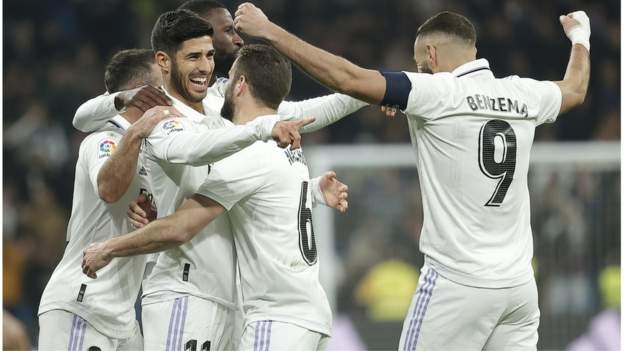 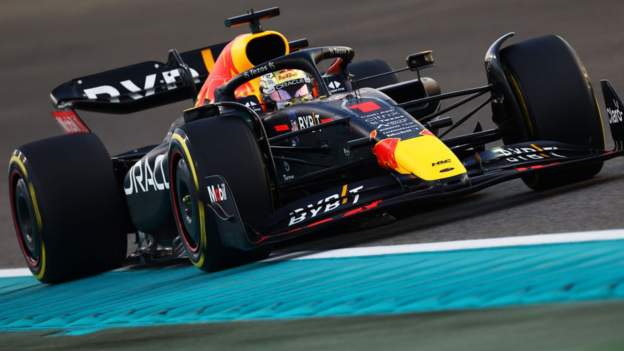 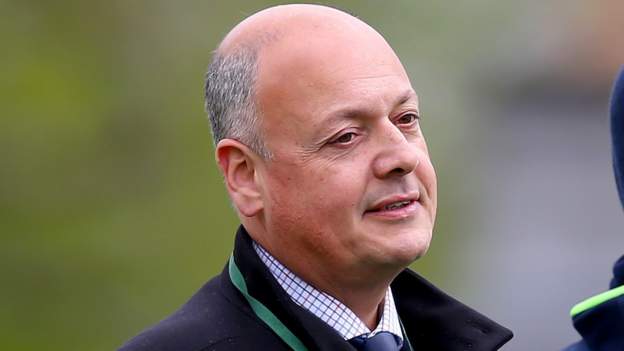 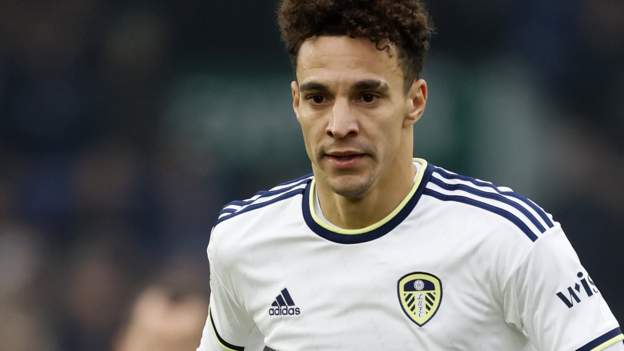 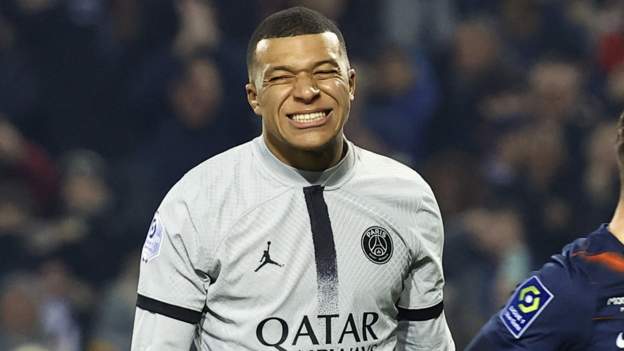