The day after a team’s final game of the season is when the more detailed information about injuries comes out. And Buffalo Bills wide receiver Cole Beasley dropped a big reveal.

Beasley said Monday he broke his fibula in Week 16 and played the entirety of the playoffs with the injury.

“It was not a full break,” Beasley said. “It was bad the first game I played but after that I just kind of — you take a few meds and suck it up.”

Beasley was one of the starters who did not play in the Week 17 walloping of the Miami Dolphins. He returned to play in all three of the Bills playoff games, including Sunday night’s AFC championship loss to the Kansas City Chiefs.

Beasley, 31, said it was not a full break of the fibula, the long and thin bone in the lower leg. He won’t require offseason surgery for it.

The standard recovery time for a broken fibula is between six weeks and three months to return to a “normal routine.” In medical terms a normal routine likely wouldn’t be playing 60 minutes of football.

Beasley injured the leg in the fourth quarter of a 38-9 win against the New England Patriots on “Monday Night Football.” He appeared to plant his foot and the leg looked like it gave out, but he walked off the field on his own. He was considered “week-to-week” and eventually ruled out for the Week 17 game, but he wasn’t about to miss more time.

“It wasn't enough to affect me like that," Beasley told reporters. “I knew the next game [Dolphins] was probably out of the question. They told me it was. There was no way I was going to miss the playoff game especially after watching week 17. I was gonna figure it out one way or the other.”

Heading into the AFC championship game he was added back to the injury report with a knee injury.

Beasley has career year in 2020 season

Cole Beasley played through a broken leg in the playoffs. (Bryan Bennett/Getty Images)

Beasley, who was with the Dallas Cowboys for seven seasons, had a career year with an improved Josh Allen as his quarterback. He had 82 catches for 967 yards, both career highs, and four touchdown receptions in 15 regular season games. His 63.5 receiving yards per game and 9.0 yards per target were also career highs.

Even with a broken fibula, teammate Dion Dawkins said Beasley continued to put in the work in the weight room and training room and made plays down the stretch.

LT Dion Dawkins: We all knew Cole (Beasley) was going through something ... the way he handled it was incredible. He didn’t complain, he was in the weight room & training room all day. I couldn’t ask for a better teammate. And he still made plays.” #Bills

Robinson: Rodgers likely took notice of what Brady just did 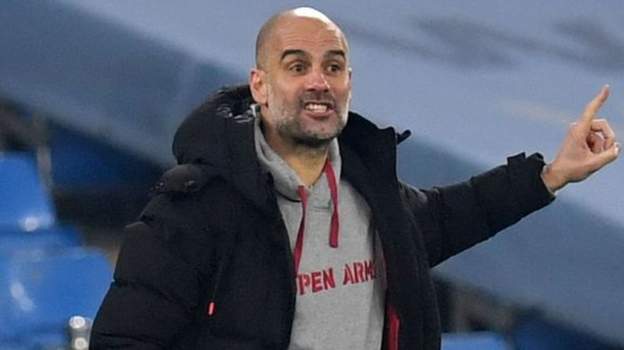 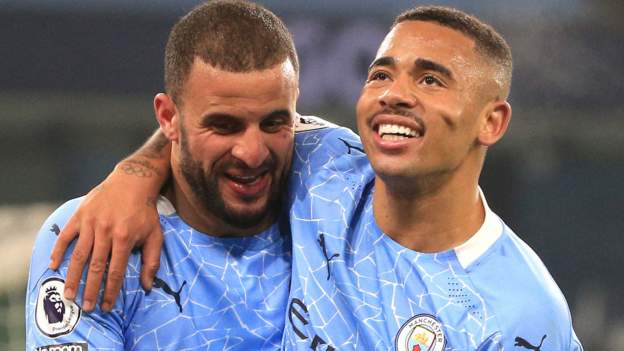 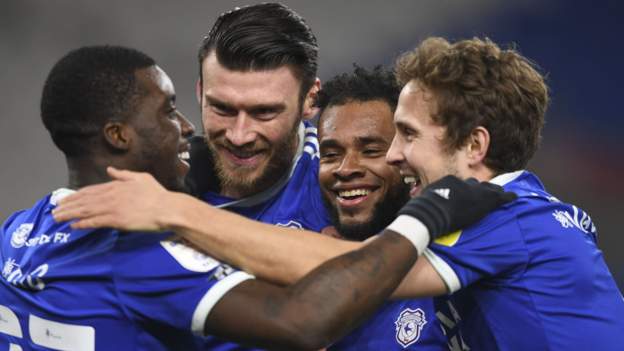 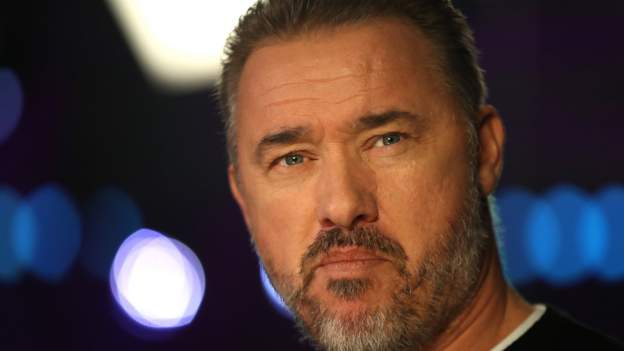 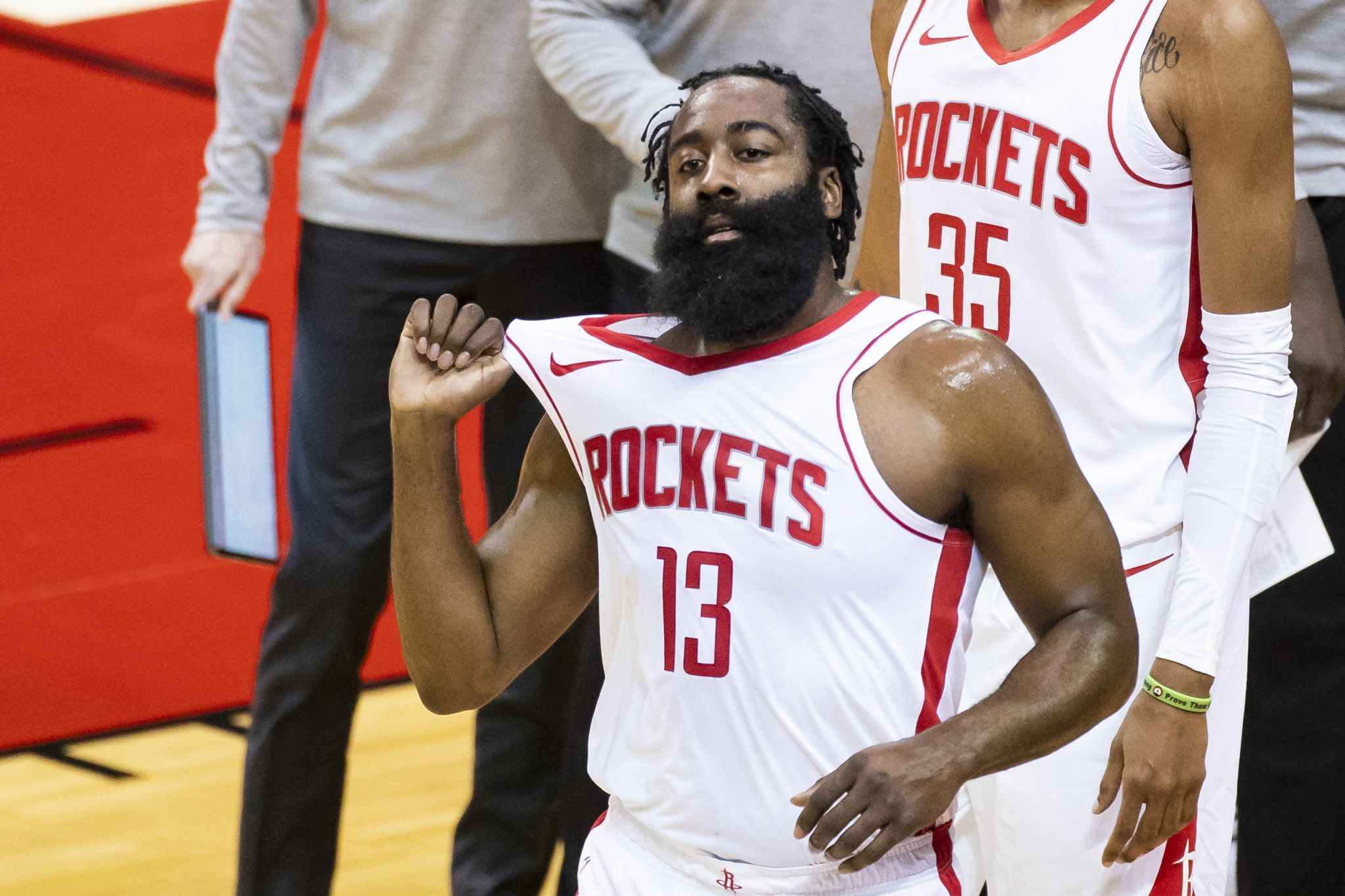