The Rock is Black Adam.

It's been 20 years since wrestler The Rock burst onto screens as the villainous Scorpion King, and now Dwayne Johnson is playing the bad guy again. In the first Black Adam footage, unveiled at DC Fandome on Saturday, Johnson takes on the power of Shazam as one of DC comics' baddest bad guys. "The truth is I was born to play Black Adam," Johnson said at the virtual fan event before the footage played, promising viewers huge action sequences and "breathtaking 'holy shit' scenes."

Johnson revealed an early scene from the film, in which archeologists make the mistake of zapping Black Adam with a bolt of lightning. The hooded figure promptly turns a dude to dust, catches a bullet in midair and then takes to the sky as the title appears.

Entertain your brain with the coolest news from streaming to superheroes, memes to video games.

Black Adam is set to premiere on July 29, 2022. Arrayed against Johnson are good guys Noah Cintineo, Quintessa Swindell, Sarah Shahi, Aldis Hodge and Pierce Brosnan as Doctor Fate. It's directed by Jaume Collet-Serra, best known for a run of recent Liam Neeson actioners like Non-Stop and The Commuter.

Created by Otto Binder and CC Beck in 1945, Black Adam was a bad guy in the original Captain Marvel series published by Fawcett comics. DC later rebranded the old Captain Marvel (for obvious reasons), paving the way for the 2019 film Shazam! starring Zachary Levi. Johnson was originally supposed to appear in that film, but Black Adam was spun off into its own film, which he describes as a "passion project."

Black Adam was meant to come out in 2021 but got delayed due to the COVID pandemic.

DC's lineup of forthcoming movies also includes Robert Pattinson as The Batman, appearing alongside Zoe Kravitz and Colin Farrell. Underwater sequel Aquaman and the Lost Kingdom is also on the way, with Jason Momoa and Amber Heard. Meanwhile, The Flash, starring Ezra Miller as the scarlet speedster, is reported to unite a multiverse of old and new superhero stars, including Ben Affleck's Batman as seen in the Justice League films and Michael Keaton back in the batsuit from Tim Burton's Batman films. 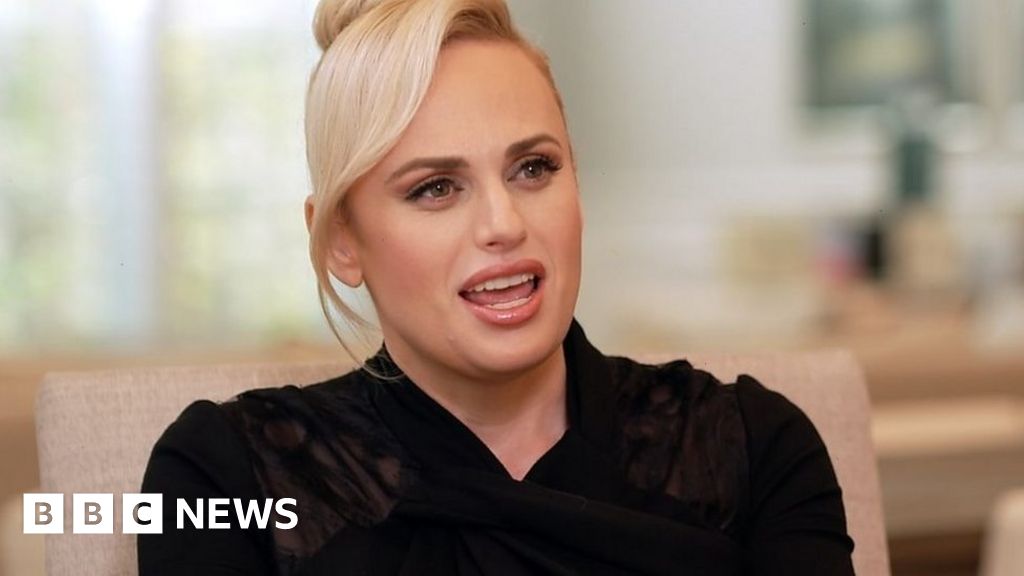 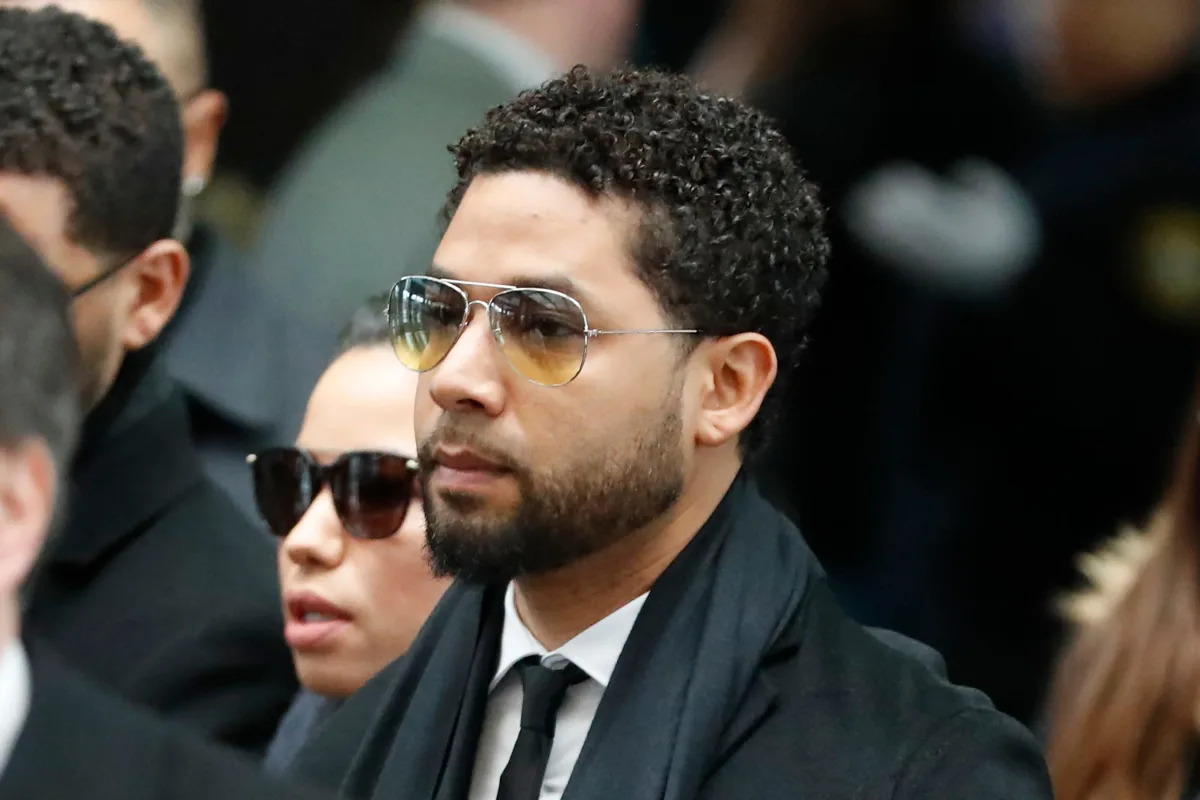 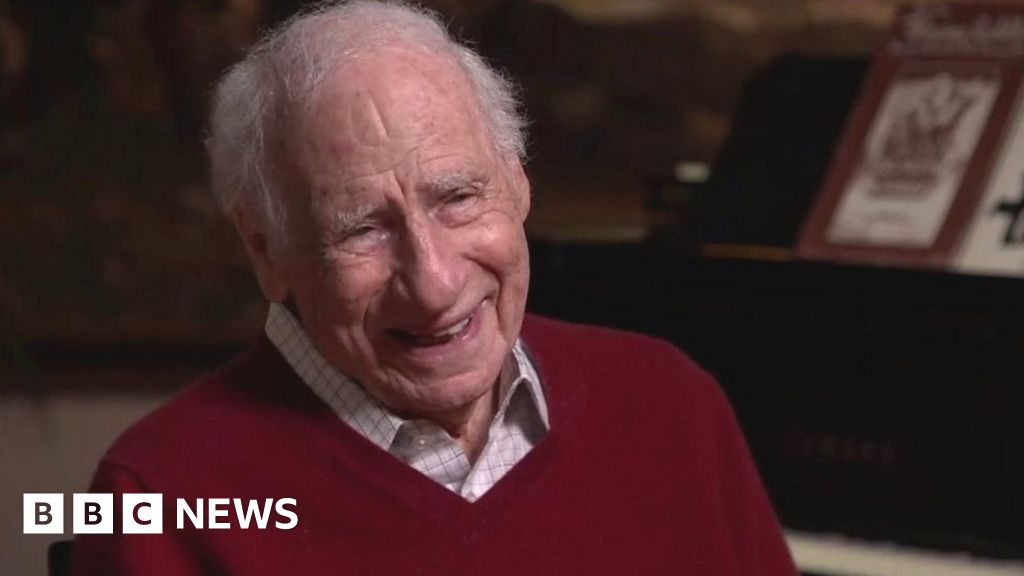 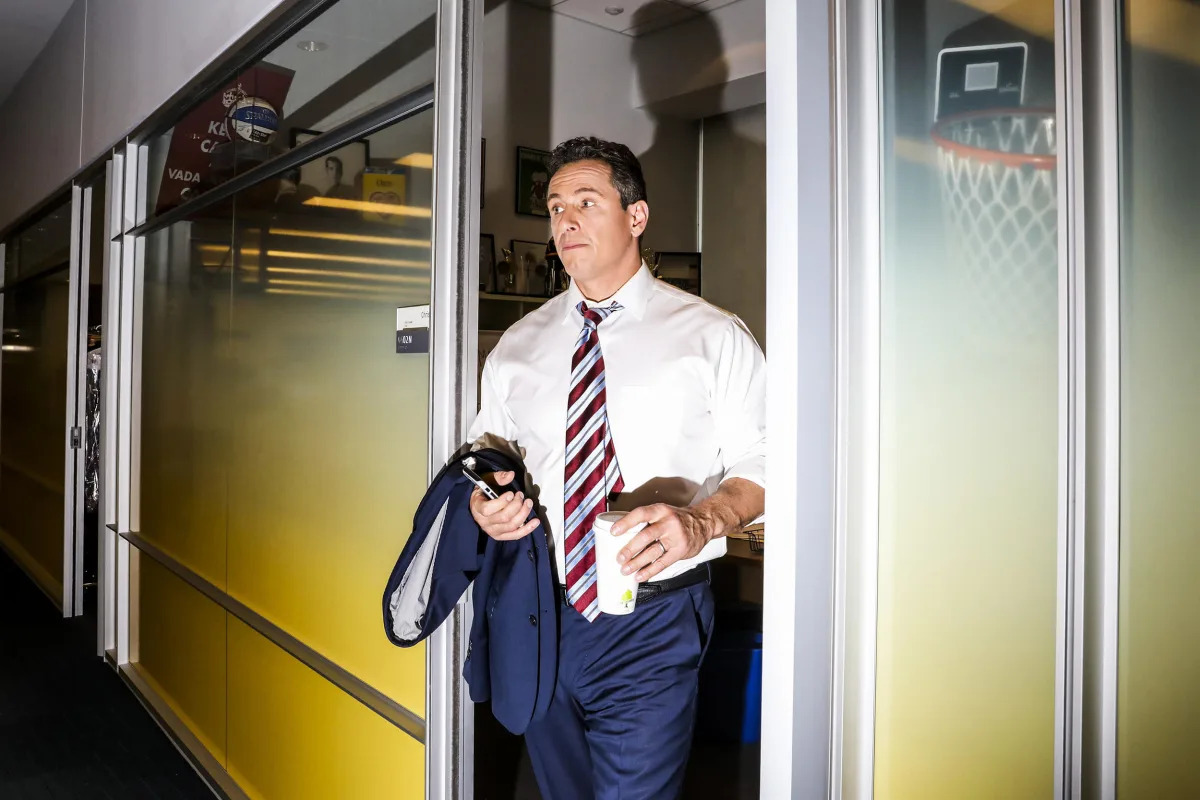 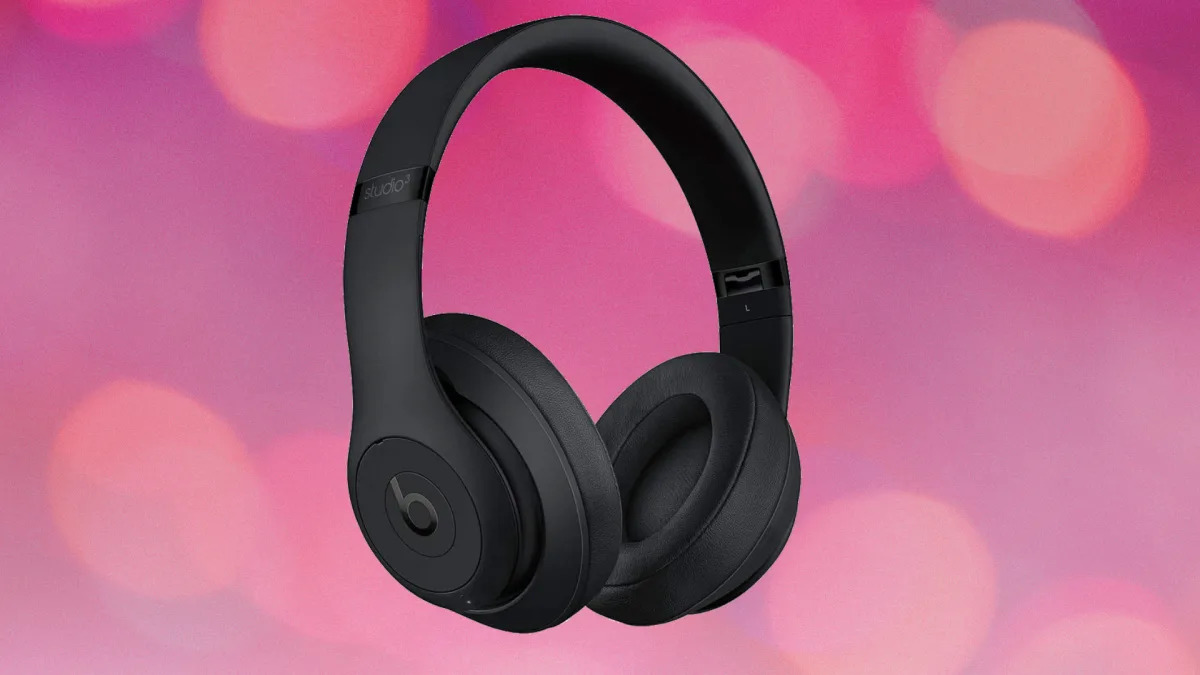 Amazon just slashed the price of...