The Blue Devils, who gave up 56 points in their second consecutive game, kept the contest close in the first 30 minutes, despite a handful of miscues and mental lapses. The teams entered halftime separated by just two points, 28-26, and based on struggles for both teams there was reason to believe it would continue.

Head coach David Cutcliffe even told Fox Sports at halftime that he believed his team was on the brink of playing its “best half of football all season.”

Cutcliffe’s expectation failed to play out. In fact, managed just one more score and posted just 170 yards total in the half.

Turnovers were once again a storyline for Duke, who handed the ball over five times (four fumbles, one interception), giving them a national worst, 30 giveaways.

Duke posted 382 yards of total offense, while giving up a massive 523 yards, including 377 on the ground. Two Georgia Tech ball carriers reached 100 yards, with Jeff Sims posting 108 yards on 12 carries, and Jordan Mason recording 105 yards on 21 rushes. Jahmyr Gibbs rushed for 91 yards and two touchdowns on six carries before suffering an injury that ended his night.

The Blue Devils offense registered only 68 yards on 40 carries, with the majority of the negative yardage coming at the hands of four Georgia Tech sacks and a Gunnar Holmberg botched snap reception that cost Duke 31 yards.

Quarterback Chase Brice failed to complete 50-percent of his passes, connecting on just 19-of-40 tries. He finished with 273 yards, two touchdown passes and one interception.

Aside from just ugly football at times, Duke seemed mentally checked out at times. Kick returner Damond Philyaw-Johnson watched as the football rolled after a kickoff, and then called a fair catch before attempting to pick the ball up at the Duke 2-yard line. Georgia Tech nearly got to the ball before Philyaw-Johnson got his hands on the ball.

Later in the game, Brice threw a backwards swing pass that went off the Duke receiver’s hands. Three Blue Devils stood staring at the ball believing it to be an incomplete pass. After realizing the ball was live, they then made a move for the ball, but it was too late.

Duke’s next game is scheduled for next Saturday against Florida State at Wallace Wade.

Simms leads Clemson to 54-50 victory over No. 25 Louisville 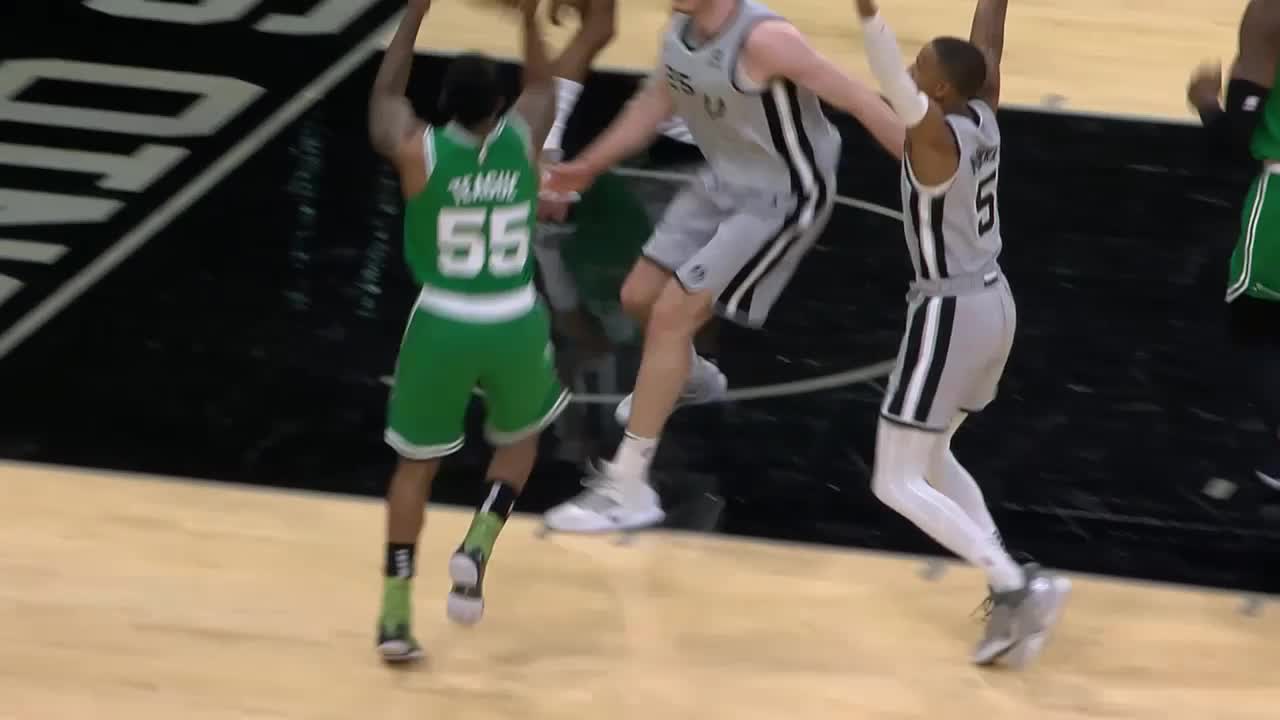 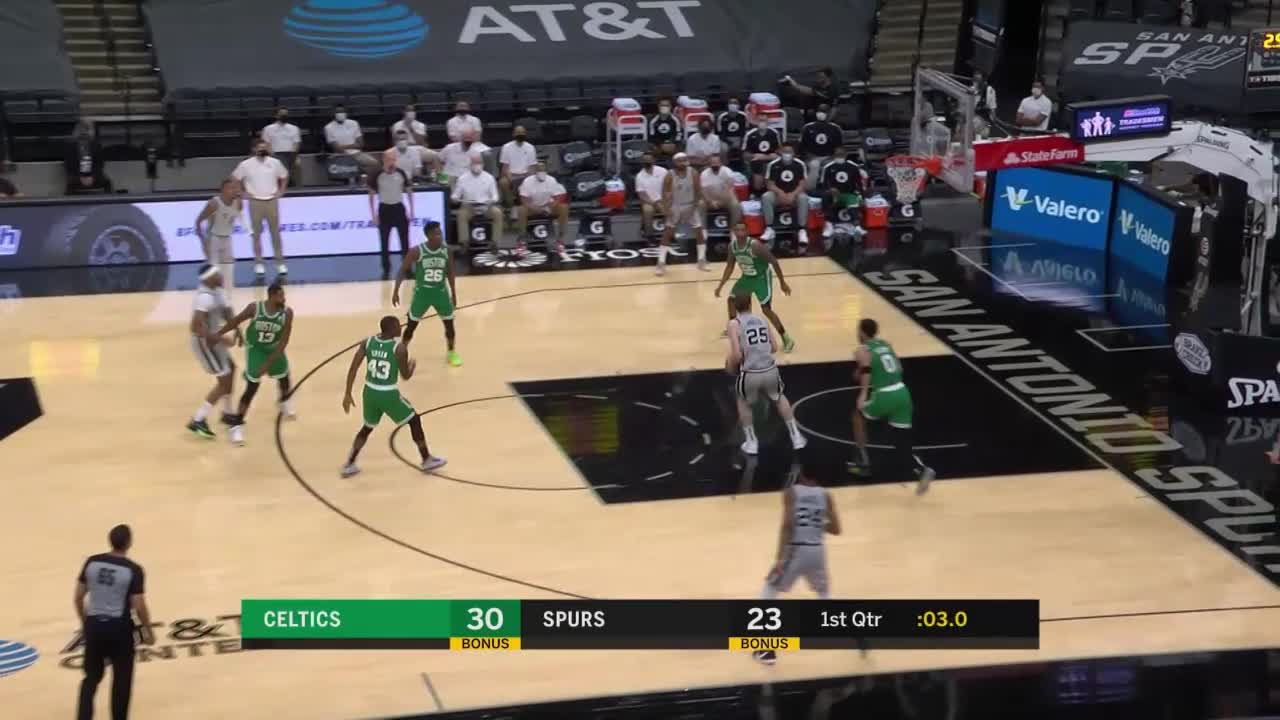 Jakob Poeltl with a dunk vs the Boston Celtics 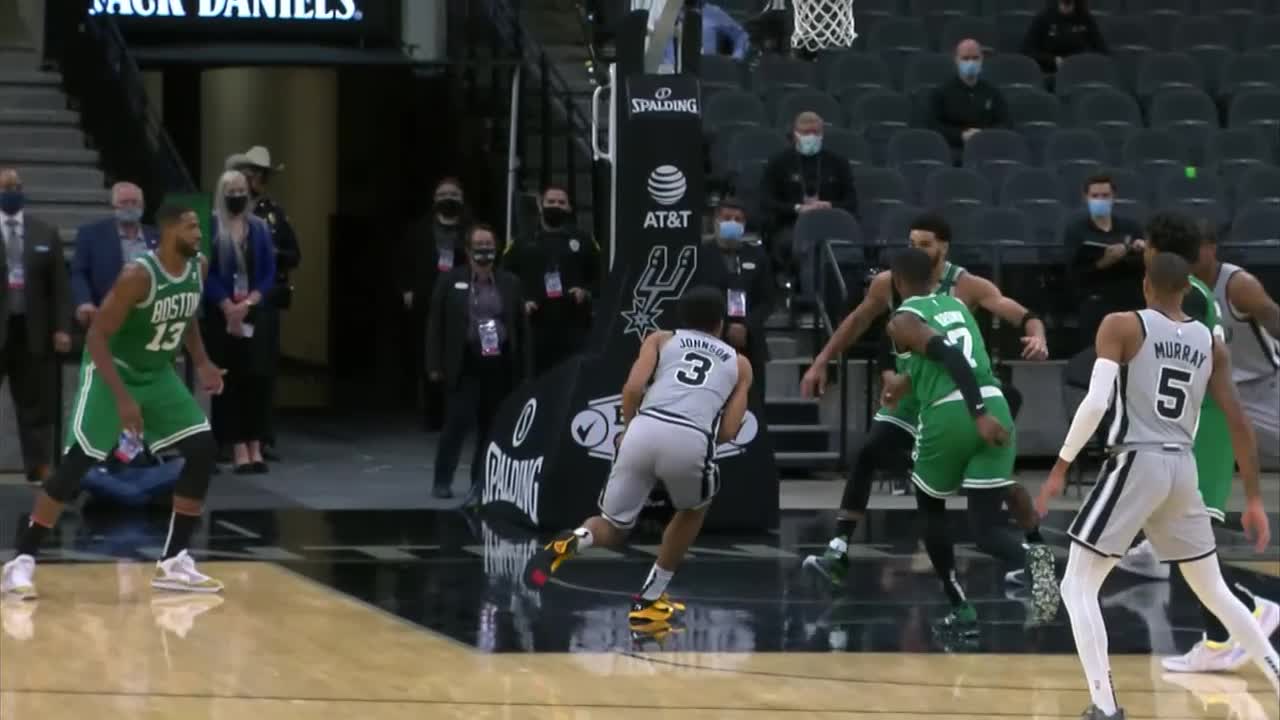 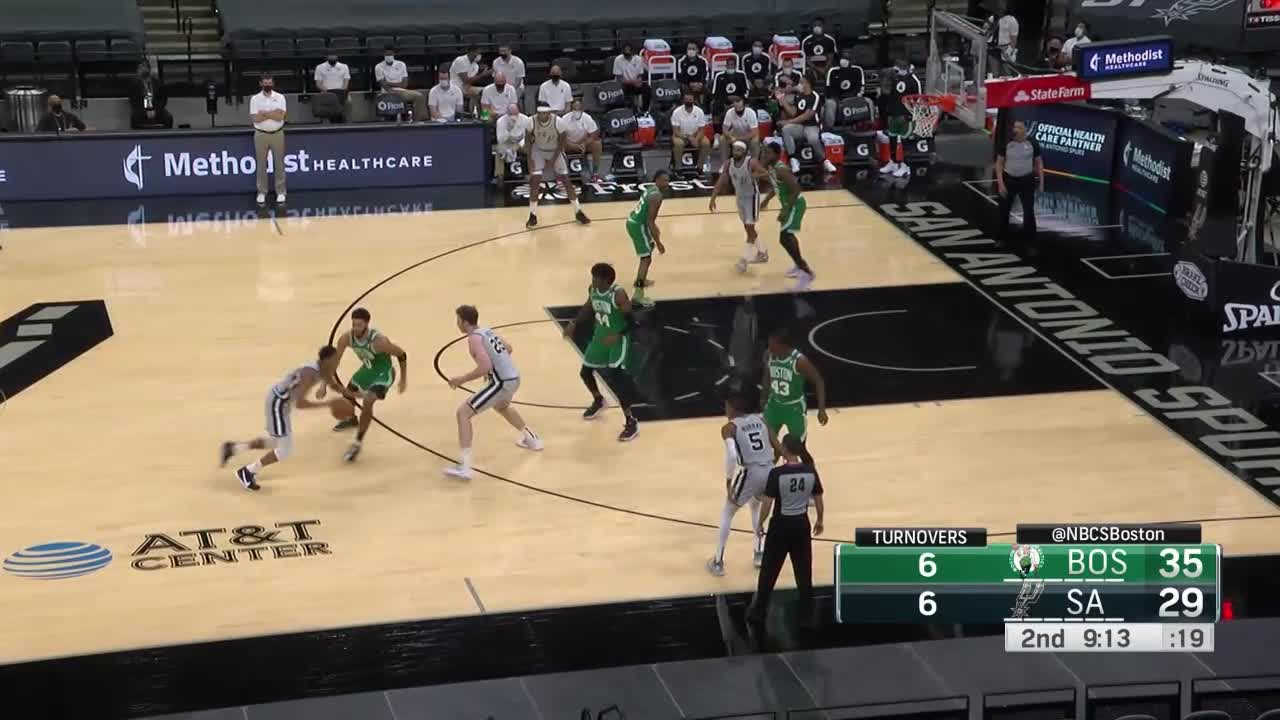 Javonte Green with a 2-pointer vs the San Antonio Spurs

With quarantines almost over, tennis set to start Down Under