media captionBoris Johnson: It's time for humanity to grow up

A climate summit of world leaders in 40 days' time will be the "turning point for humanity", Boris Johnson has said in a speech to the United Nations.

He warned that global temperature rises were already inevitable, but called on his fellow leaders to commit to major changes to curb further warming.

Countries must take responsibility for "the destruction we are inflicting, not just upon our planet but ourselves", he said ahead of COP26 in Glasgow.

"It's time for humanity to grow up."

The prime minister also said it was time to listen to the warnings of scientists, adding: "Look at Covid if you want an example of gloomy scientists being proved right."

Setting the tone for November's summit, he said countries must make "substantial changes" by the end of the decade if the world is to stave off further temperature rises.

"I passionately believe that we can do it by making commitments in four areas - coal, cars, cash and trees," he said.

But he called on the country - which produces 28% of global greenhouse gas emissions - to go further and end its domestic use of coal, saying the UK was proof that it could be done.

The UK used coal to generate 25% of its electricity five years ago - but that is now down to 2%. Mr Johnson said it would be "gone altogether" by 2024.

The prime minister also said he did not see a conflict between the green movement and capitalism, saying that: "The whole experience of the Covid pandemic is that the way to fix the problem is through science and innovation, the breakthroughs and the investment that are made possible by capitalism and by free markets."

"We have the tools for a green industrial revolution but time is desperately short," he added.

Elsewhere, the prime minister made a series of calls for action to his fellow leaders, including:

to allow only zero-emission vehicles to be on sale across the world by 2040for every country to cut carbon emissions by 68% by 2030, compared to levels in 1990to pledge collectively to achieve carbon neutrality - or net zero - by the middle of the centuryto end the use of coal power in the developing world by 2040 and in the developed world by 2030to halt and reverse the loss of trees and biodiversity by 2030.

Amid the serious warnings, Mr Johnson also attempted to strike a humorous note at points, including saying Kermit the Frog had been wrong when he sang It's Not Easy Bein' Green.

'We missed our cue'

The prime minister reiterated that the world must curb the rise in global average temperatures to 1.5C - the stricter of the two targets set by the UN in the 2015 Paris agreement.

However, the world is already 1C hotter compared with pre-industrial levels.

"If we keep on the current track then the temperatures will go up by 2.7 degrees or more by the end of the century," Mr Johnson said.

"And never mind what that will do to the ice floes... we will see desertification, drought, crop failure, and mass movements of humanity on a scale not seen before, not because of some unforeseen natural event or disaster but because of us, because of what we are doing now.

"And our grandchildren will know that we are the culprits and... that we were warned and they will know that it was this generation that came centre stage to speak and act on behalf of posterity and that we missed our cue and they will ask themselves what kind of people we were to be so selfish and so short sighted."

At COP26, leaders from 196 countries will be asked to agree action to limit climate change and its effects, like rising sea levels and extreme weather.

A recent report from UN scientists warned that global temperatures have risen faster since 1970 than at any point in the past 2,000 years.

On the way to the US Mr Johnson put the chances of achieving his goal of a cheque for $100bn to fight climate change by next month as just "six out of 10".

President Biden's announcement this week, was not something No 10 was sure would happen at this stage.

It takes the UK a long way to meeting that that total, and officials hope the American vow will unlock other finance from other nations.

Remember too how, so often on big foreign trips, a slight, or a stumble can send things into a terrible spin - Gordon Brown's attempt to see President Obama which ended awkwardly in a kitchen and Donald Trump grasping Theresa May's hand. 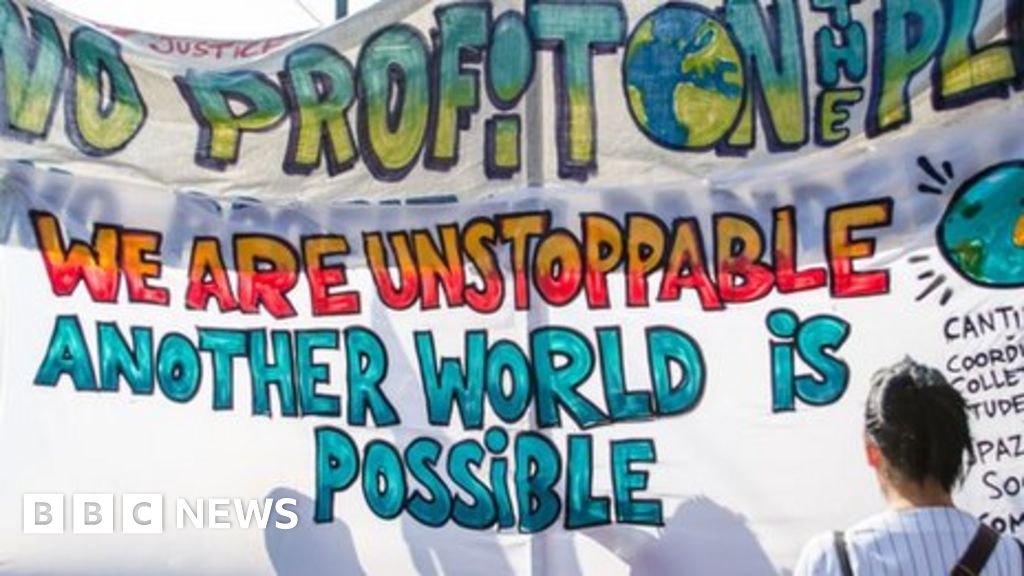 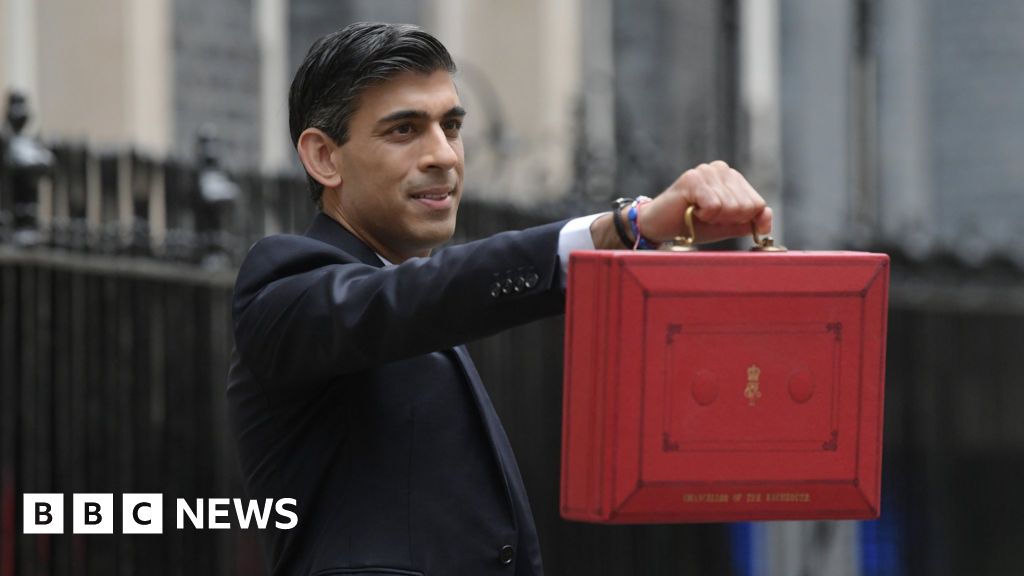 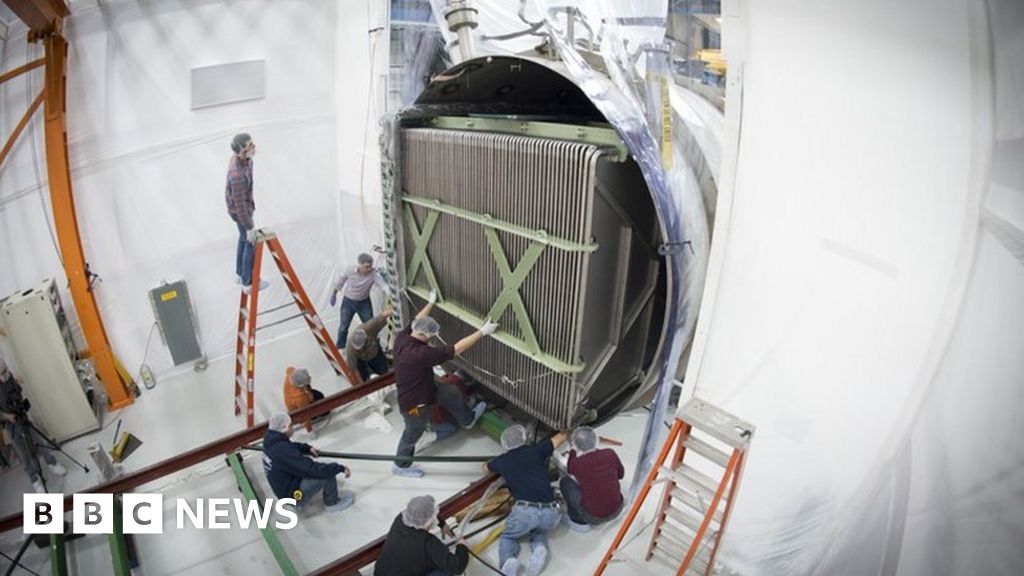 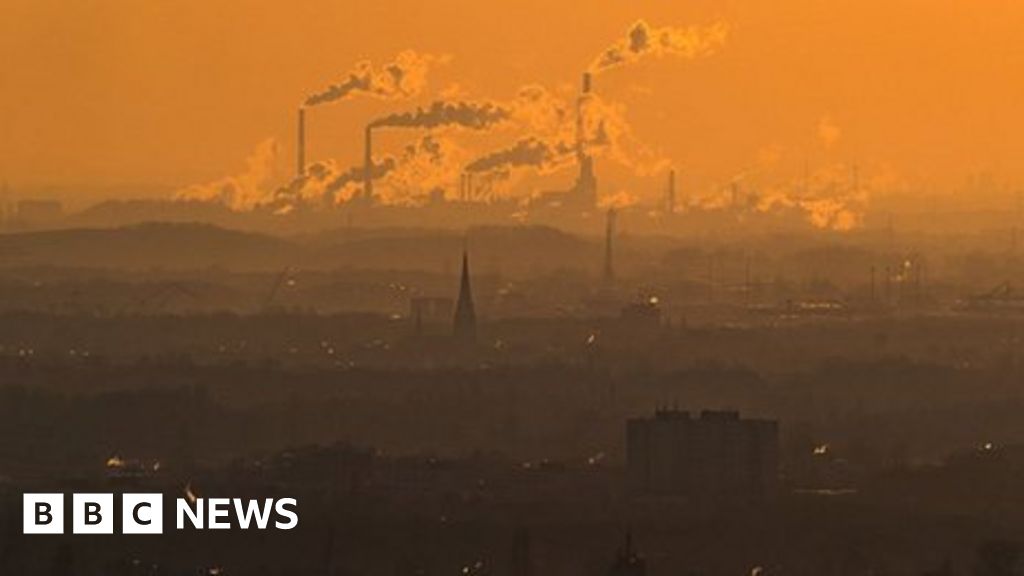