Image caption, The Budget was delivered as the cost of living has been rising sharply

This is not the first, but the second, Budget delivered by Chancellor Rishi Sunak this year. It is certainly not the first time we have heard some of the content.

Despite a swathe of announcements having been released in advance, the measures as a whole will have a significant impact on your finances. This is how the money in your pocket will be affected.

If you are working and also receiving universal credit, then you are probably affected by what is officially known as the taper rate. That means the universal credit payment you receive is reduced as you earn more.

For every pound earned (sometimes above a base level of earnings known as the work allowance), 63p is automatically deducted from your benefit payment.

By reducing that to 55p, the chancellor is allowing people to keep more of what they earn. By raising the work allowance, the same is true.

Depending on their circumstances around two million would be better off, but another two million claimants will see no benefit because they either do not work or do not earn enough.

It is a significant policy in tackling the rising cost of living which will be brought in "within weeks" and no later than 1 December. It comes after criticism of cancelling the £20-a-week universal credit uplift given during the pandemic which had benefitted 5.5 million people.

How have you been affected by the Budget? Email: haveyoursay@bbc.co.uk.

2. Facing up to the rising cost of living

There is plenty of evidence of prices going up in the shops and on bills, with the cost of living expected to rise by 4% over the next year according to official forecasters.

There has been a freeze on fuel duty for more than a decade and this will continue for at least another year, as drivers are hit by higher prices at the pumps.

About 60% of the price you pay for fuel is tax - a mixture of fuel duty and VAT.

However, there were no measures to assist householders with rising domestic gas and electricity bills.

Those on minimum wages will receive a significant pay rise in April. For those aged 23 and above the rate - known as the National Living Wage - will go up by 6.6%, as the hourly rate increases from £8.91 to £9.50.

There will also be increases in the minimum wage for younger workers.

If they also receive universal credit, they could be affected by the taper rate mentioned earlier.

Public sector staff will also receive a pay rise in April when the freeze on wages in place during the pandemic is lifted. How much this amounts to, and whether it equates to more than the rising cost of living, will be decided at later date.

The government's official, independent forecasters - the Office for Budget Responsibility - said that real incomes for everyone would typically rise very slowly in the coming years. Household income rises, after taking into account inflation and changes in tax will be no higher than 1.5% a year for each year up to and including 2026.

Drinking is getting more expensive, with pub chains warning that higher wages and energy costs will mean much higher prices for a pint.

However, Mr Sunak announced an overhaul which he described as "the most radical simplification of alcohol duties for 140 years", coming into force in February 2023.

This will lead to higher-strength drinks going up in price, but lower duty on drinks ranging from sparkling wine to draught beer.

There will be no immediate increase in alcohol duties, contrary to what often happens on Budget day.

Mr Sunak said he planned to reduce taxes during the rest of this Parliament.

Although announced before this Budget, two massive tax decisions had already been made that will affect your money in the coming years.

In the last Budget, Mr Sunak said the thresholds as which income tax is paid would be frozen at April 2021 levels for five years (although Scotland has different levels). That means pay rises will push more people into higher tax bands.

In September, the government also announced employees, employers and the self-employed would all pay 1.25p more in the pound for National Insurance (NI) from April 2022 to fund social care.

6. Getting on a plane

The cost of a domestic flight ticket could be cut, but very long-haul flights could get more expensive.

That is because the chancellor has made changes to Air Passenger Duty - a levy paid by airlines, but ultimately funded by passengers through the cost of their tickets.

Many homeowners of high-rise flats have faced crippling costs owing to the cladding crisis, following the Grenfell Tower tragedy.

A levy on the biggest property developers of high rises to pay for the removal of dangerous cladding has been confirmed by the chancellor.

To help those of the youngest age, there is extra funding for projects supporting new parents.

There is also a new UK-wide programme to improve numeracy skills. The chancellor said that individuals with poor numeracy faced up to £1,600 a year in lost earnings, according to the charity National Numeracy. 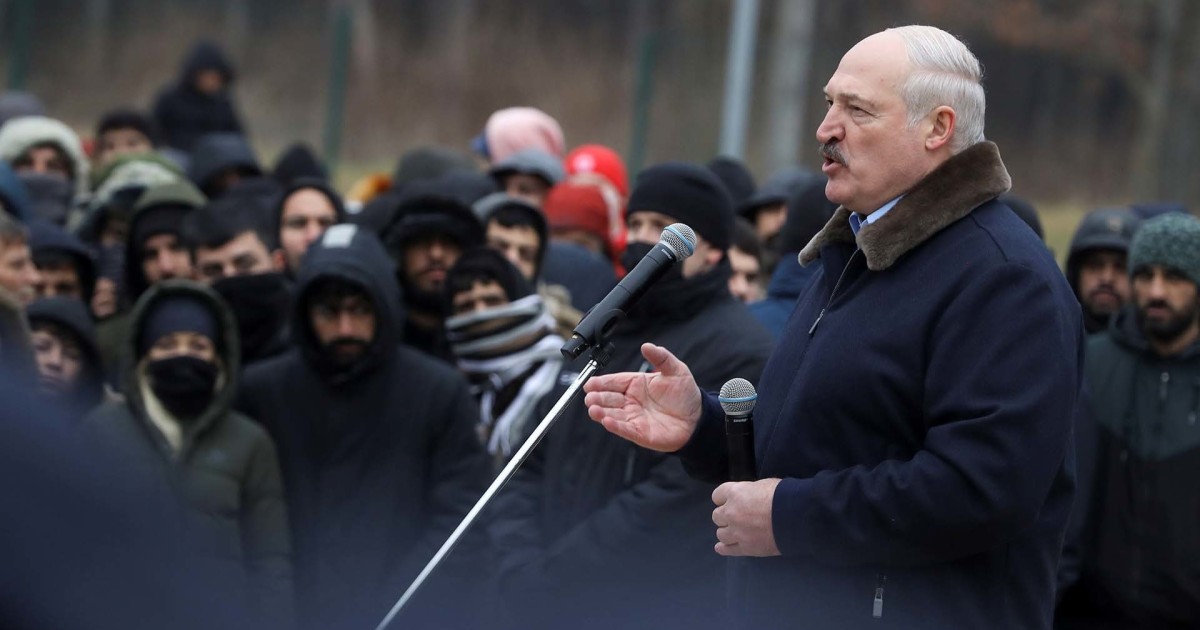 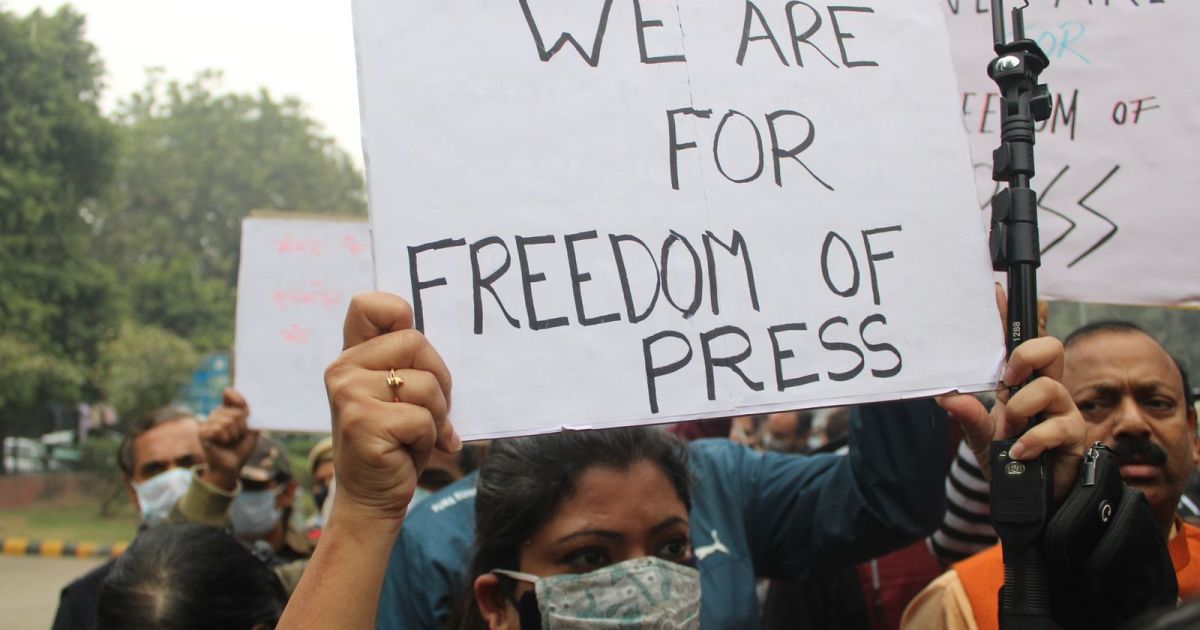 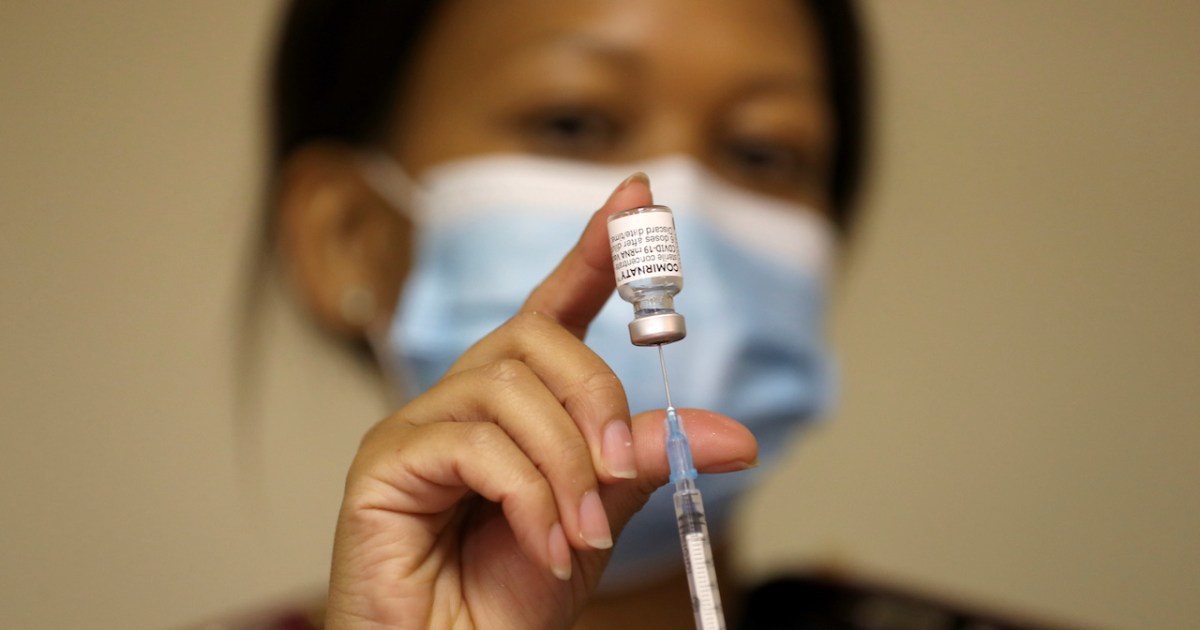 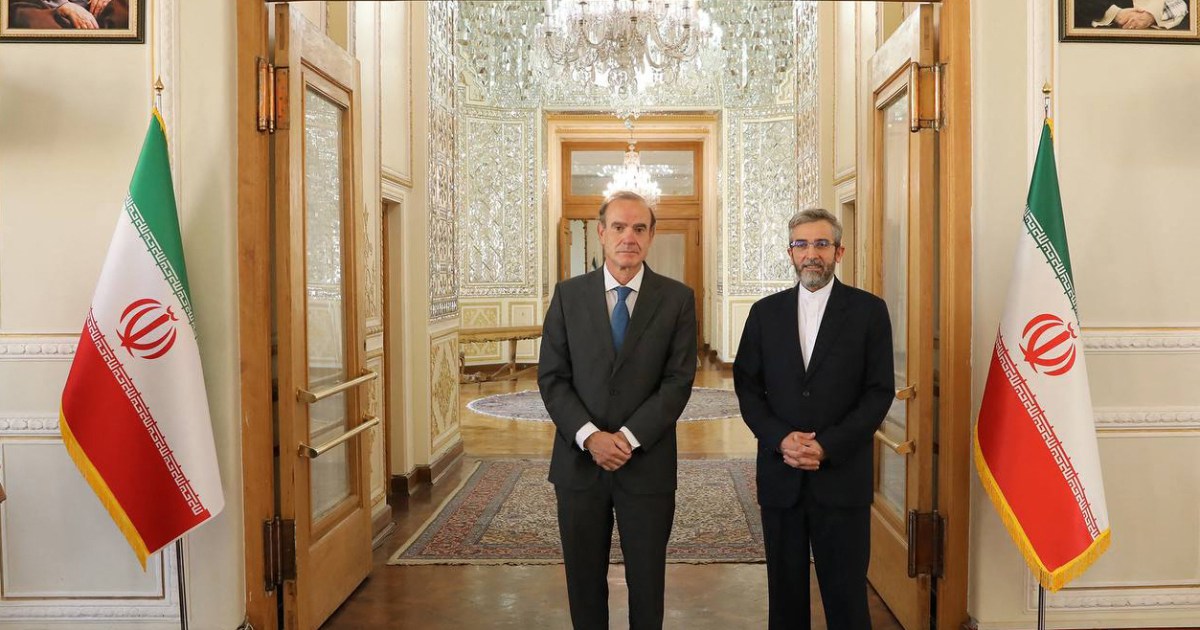 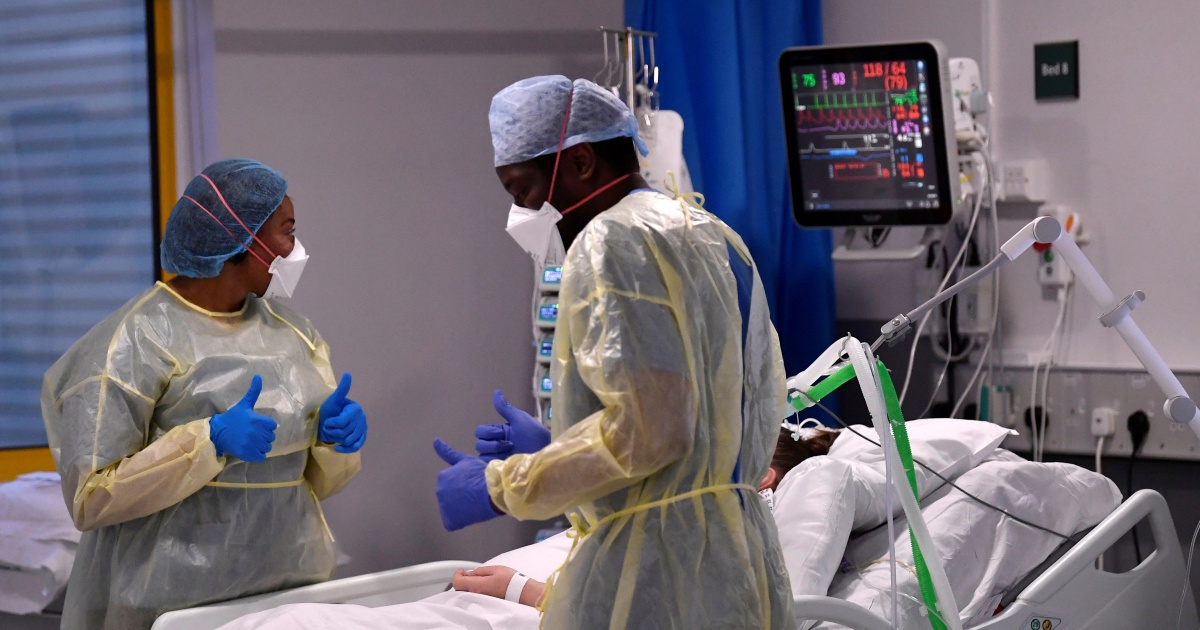