In Game 3 of the World Series, the Los Angeles Dodgers got both a squeeze bunt and a homer from Austin Barnes, the catcher hitting in the No. 9 spot. That’s what kind of night it was Friday for both the Dodgers, who looked champion-like, and the Rays, who looked overmatched.

Barnes is only the second player in MLB history to accomplish that feat. And he proved a point that we’re seeing playing again this postseason: The Dodgers have so many ways to beat you.

In Game 1 of the World Series, it was the Mookie Betts show with Clayton Kershaw on the mound. In Game 3, there were completely different heroes but the same result — a decisive 6-2 Dodgers victory that now gives them a 2-1 series advantage.

Walker Buehler was on the mound and took a no-hitter into the fifth inning, striking out 10 across six innings when his night was done. Justin Turner, who had been in a relative funk lately, hit a first-inning homer to get the Dodgers on the board quickly, a lead they never surrendered. Max Muncy, who just always seems to come through, had two more RBIs and Barnes had the sac bunt that put the Dodgers up 4-0 in the fourth and 6-1 in the sixth.

Hector Lopez in 1961 is the only player to do that in World Series history. Barnes, you have to remember, is in the lineup for his catching, not his bat — so when he’s the one hitting the ball over the fence, you know the Dodgers are having a good night.

The Rays, meanwhile, looked overmatched again. This has turned into a back-and-forth series where each night has a team that clearly plays better. This felt was a flip-flop of Game 2 where Blake Snell hard an early no-hitter and the Rays were piling on hits.

On Friday night, the Rays managed a run on a Willy Adames double in the fifth, which followed a Manny Margot double. Margot’s was the first hit Buehler gave up. The Rays were certainly hoping for more from Charlie Morton, given his impressive postseason history, but he lasted just 4 ⅓ innings, giving up seven hits and five runs.

There’s no blame in the Rays not hitting Buehler. He was nearly impeccable on the mound. He allowed just three hits. His 10 strikeout performance was the first in World Series history by a pitcher in six or fewer innings. The Dodgers bullpen then looked like the Rays bullpen on Wednesday night, stifling the opposing lineup. Even Kenley Jansen, their up-and-down closer, looked mostly good in the ninth, outside a homer to Randy Arozarena.

There’s still more to this series, of course, but if the Dodgers continue to play the way they did in Game 3, it’s going to be tough for the Rays to get three more wins. Especially if they have to see Buehler again.

Outside of the Austin Barnes highlights, Buehler looked especially nasty throughout the night. Here was his 10th strikeout of the night, a wicked curveball that whiffed Arozarena.

These two teams return for Game 4 on Saturday night, with the Rays hoping to avoid a 3-1 hole. The biggest question heading into this one will be what the Rays do with the pitching. They haven’t announced a Game 4 starter and don’t have someone naturally lined in their rotation. It’s most likely we see a bullpen game for Tampa Bay — which isn’t exactly a bad thing, since they’re the creators of the opener strategy. They would have preferred to get more than 4 ⅓ innings out of Morton before such a game, but the Rays know how to win this way.

The Dodgers have Julio Urias taking the mound. The former top prospect has pitched very well so far in the postseason. He’s only allowed one earned run across 16 innings, pitching both as a starter and reliever. He also has 16 strikeouts in those 16 innings. It will be his first appearance in this series. 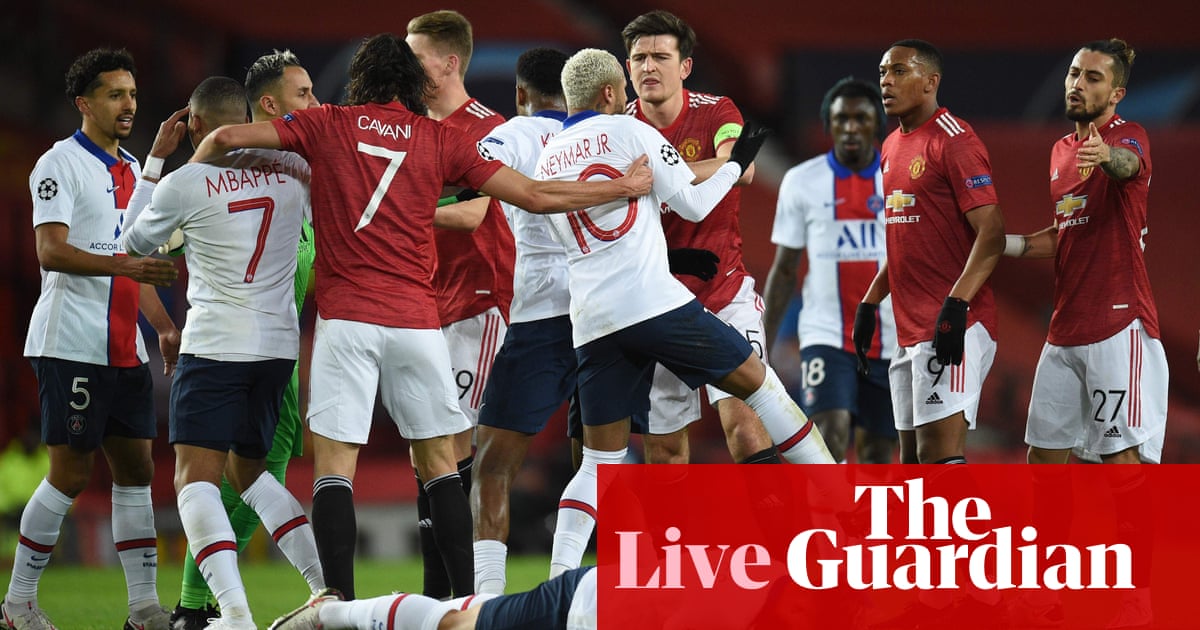