Burt Bacharach, 92, talks ‘The Great Divide,’ upcoming election: ‘We have not seen anything in my lifetime like this’

When legendary songsmith Burt Bacharach came up the concept for his new social consciousness anthem “The Great Divide” about a year and a half ago, he wanted to pen a song “that didn't really take one side more seriously or more heavily that the other — didn’t lean to the left, didn’t lean to the right,” he tells Yahoo Entertainment. But now, in the lead-up to the presidential election, he is finally releasing the track, which was recorded with his current regular collaborator, Daniel Tashian, back in February after his tour was canceled due to coronavirus concerns. (“It seems like a long time ago, before the disease hit this country,” he sighs.) And while Bacharach says, “I believe this song is very poignant and very touching,” his neutral stance has admittedly changed.

“My point of view now certainly is different than it was eight months ago, or a year ago. When we did record it, I just made a statement about ‘the great divide.’ Would I have been more biting and one-sided later? Um, yeah,” Bacharach reveals, adding, “So many terrible things have happened… you write something a week ago, and a week later it's even more upsetting. I almost wish it were automatic to update a song.”

Bacharach, who describes himself as “a true believer in science,” says he recorded “The Great Divide” during “a real nervous time” of climate change and COVID fears, out of concern for his children’s and grandchildren’s future. “I just want them to have a life, for them to breathe clean air. I mean, we've got to do something. These are the things I fear when California is burning,” he explains. “I love my kids. I wouldn't want them to have a life in a country that is shattered. We must put it back together. So, hopefully this song jolts people and seems to resonate.”

As one of the most celebrated and successful pop songwriters of all time, Bacharach’s music has indeed resonated during different difficult junctures in American history. “What the World Needs Now Is Love,” which he co-wrote with Hal David in 1965, “has had a double-life, you might say,” says Bacharach. “It certainly had a life back then with Vietnam, but then it had a renewal, another chance to breathe.” That song has been covered over the years by such artists as Luther Vandross, Aimee Mann, and even this year by his longtime friend and muse Dionne Warwick, as a tribute to frontline healthcare workers on The Masked Singer Season 3 finale. In 2016, “What the World Needs Now Is Love” was also recorded as an all-star charity single to raise money for the LGBT Center of Central Florida, in the wake of the Pulse nightclub shooting in Orlando.

Another one of Bacharach’s most beloved compositions, “That’s What Friends Are For,” which he co-wrote with then-wife Carole Bayer Sager, also became an anthem of hope and an all-star charity single for the LGBTQ community, when Warwick recorded it with Gladys Knight, Elton John, and Stevie Wonder to raise more than $3 million for American Foundation for AIDS Research exactly 35 years ago — at a time when much of the government and mainstream media was still ignoring the disease.

“There was so much denial and non-acceptance of the unknown, with the AIDS thing, and that was brutal,” Bacharach recalls. “I'm really proud of that song. I'm proud that we wrote it. I'm proud that it became what it did become.” He does see the parallels between the AIDS epidemic of the mid-’80s and the COVID denial of 2020, but he also notices the common thread between “What the World Needs Now Is Love,” “That’s What Friends Are For,” and “The Great Divide”: a message about the importance of kindness, something that seems to be lacking in society right now. At 92, Bacharach says the upcoming presidential election is the most important one in his lifetime, and while he’s concerned that Trump will “do anything and everything to steal it,” he believes that Democratic candidate Joe Biden can help restore a sense of compassion and heal America’s great divide.

“We've got to try to make something work, where it functions that both sides can get together. And I think there's a chance, a very good chance, with Biden and Harris, to have some civility and be able to hear a voice from the doctors who’ve been muzzled,” Bacharach begins. “Fauci has been muzzled. From the time [the Trump administration] started making up numbers, that's very, very, very dangerous. What Trump has done is very, very dangerous, urging people not to wear a mask. You cannot lie as a president. You cannot fix the numbers, play with the information.

“Biden is honest. He's peaceful. The [first presidential] debate between the two of them was one of the worst things that I’ve ever seen. I think we have a chance to win the election… but it’s so scary. I don't know what's going to happen. I take nothing for granted. I'm worried. I'm spending too much time going on Nate Silver's [website], checking polls. I go through periods where one day I’ll really be feeling like we’re winning this thing, that it could be a blowout, and then I’ll go into a nervousness about how is maybe Trump picking up a little steam. … But I’m hopeful that we can get rid of this administration before it shatters this country and the environment.”

As someone who has socialized with celebrities of all kinds for decades, Bacharach wasn’t a fan of Trump when they first crossed paths many years ago. (“Yeah, I met him. And I wouldn't want to meet him ever again. I didn't like him then. His ego was just so in-your-face.”) And Bacharach certainly less of a fan now.

“Trump is good for acid reflux, indigestion, sleepless nights — he thrives on that. He’s a noise machine, and he surrounds himself with just terrible people,” the songwriter gripes. “He’s obsessed with taking anything that Obama did and taking it down. There's never been anything like this. There's never been somebody in the opposition that is a Perón, stand-up-on-the-balcony type, just out of the hospital. I have never seen such selfishness, such cruelty. Look what he subjects all of these people to that have to drive him around the hospital so he can wave, and his support team that gets him to these rallies and compromises their health. And the biggest thing is Trump [criticizes] masks, when we know it works. You know — wearing masks, social distancing, keeping our hands clean, those are the only things we can really do. But every rally that he goes to, he will endanger people. Look what he did in Tulsa. And he's a white supremacist! We have not seen anything in my lifetime like this.”

While some people become more conservative with age, that obviously isn’t the case with nonagenarian Bacharach. And he’s obviously unconcerned if his political views alienate any of his conservative fans; in fact, he even has a bit of punk-rock attitude. “I’ve taken time during my concerts to say, ‘Listen, whatever side you're on, right or left, please give thought to what your children and your grandchildren are going to be facing.’ And then of course, there are comments from the audience: ‘Just play the music!’” This is actually nothing new: Bacharach recalls one gig he performed back in 2005, when touring for his At This Time album, when things got especially out of hand after he made a political statement onstage.

“I’ve had fights break out in the audience,” Bacharach surprisingly reveals. “One piece I was performing was ‘Who Are These People,’ which has the lyrics, “Who are these people that keep telling those lies?/And how did these people get control of our lives?/And who started the violence?/'Cause it's out of control.’ That was one of the more forceful pieces on the At This Time album, which was not a successful album, but it got people involved; it cut into the skin of some people. And so I remember doing this song in San Diego with a symphony — and a fight broke out!” While it seems like a Burt Bacharach concert would be the last event where audience violence might occur, he just chuckles, “I take pride in it.”

Now Bacharach is remotely performing “The Great Divide” at various political events (“I would play piano on the phone for anybody right now,” he quips), and he’s steadying his pre-election nerves by working on music with no signs of slowing down. He and Daniel Tashian released the five-song Blue Umbrella EP, his first new original music in 15 years, this past July, and he says, “Now I’m sitting in my house and I'm going to continue writing songs with Daniel. That's very healing for me. It's one the thing that has kind of gotten me through, and I'm trying to get three more songs done.”

As for whether “The Great Divide” will take its place in the hallowed Bacharach canon alongside topical but timeless anthems like “What the World Needs Now Is Love” and “That’s What Friends Are For,” the veteran composer muses, “I do feel it’s very interesting that the three of my songs have something to do with what was happening at that time, bringing a hopeful message. Even that trumpet line at the end of ‘The Great Divide,’ when I look at it now, I'm glad that I made the change on the tape, for that ending of hope.” But, as he points out, “You can't manufacture something like that. You can't create a plan to make a song ‘relevant.’ I can't make any of my music relevant by forcing it or manufacturing it or overthinking it. … I’m not necessarily one to stoke the fire. But I'm doing what I can right now.”

Stevie Nicks on how she wrote 'Dreams,' her signature style, book plans and not being able to tour: 'This virus has stolen time from me'

Queen Latifah on affecting social change: 'I feel we're in a pivotal place'

Billie Eilish speaks to young voters during DNC: 'Donald Trump is destroying our country and everything we care about'

John Legend on the ‘urgency’ of ’60s music: ‘As soon as [kids] turned 18, they could be sent to Vietnam — unless they had bone spurs’

George Clooney recalls asking wife Amal to marry him: 'I was on my knee for like 20 minutes'

Viola Davis, Mark Ruffao among co-stars paying tribute to Chadwick Boseman on what would have been his 44th birthday 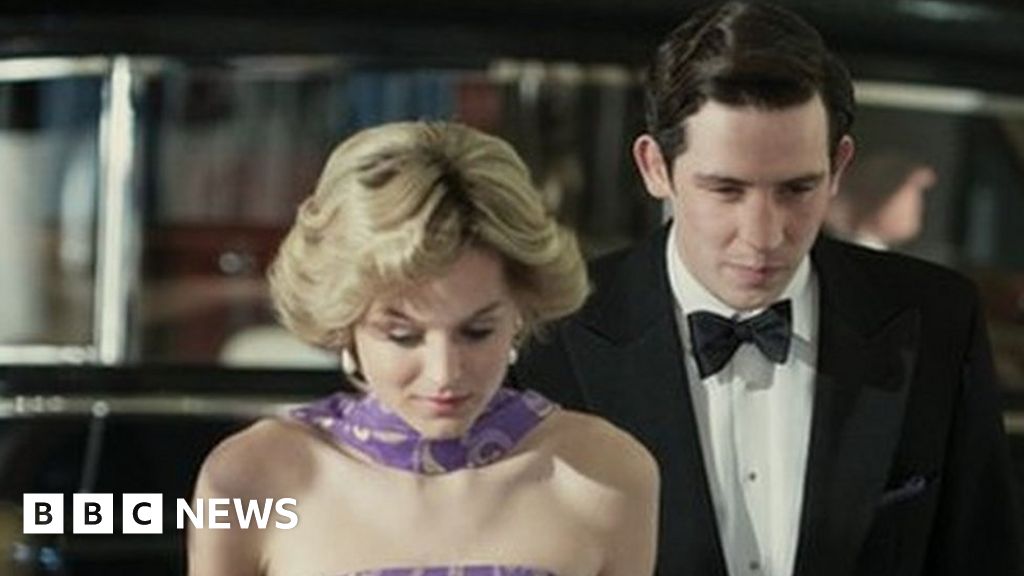 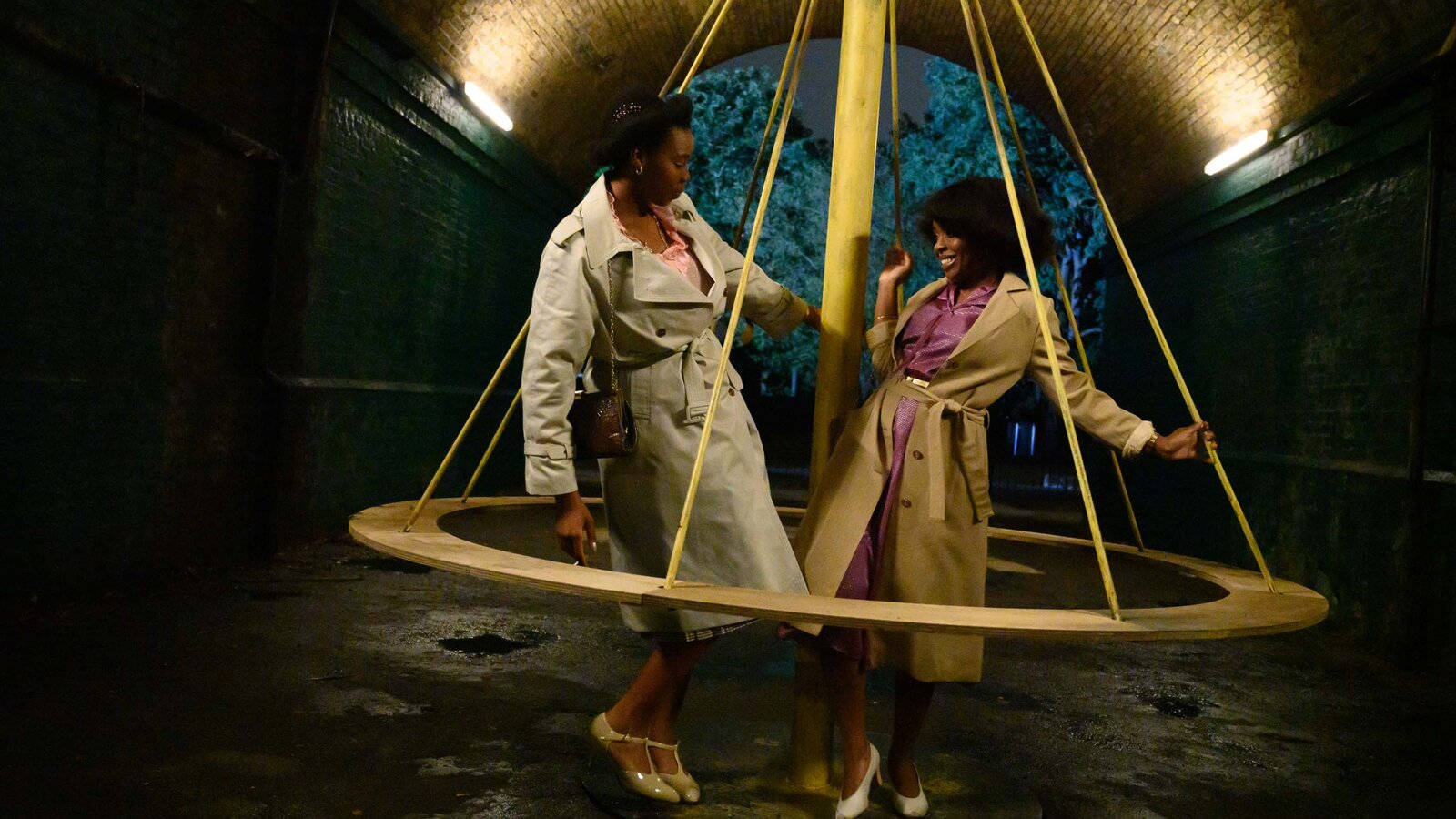 The Beat at the Heart of ‘Lovers Rock’ 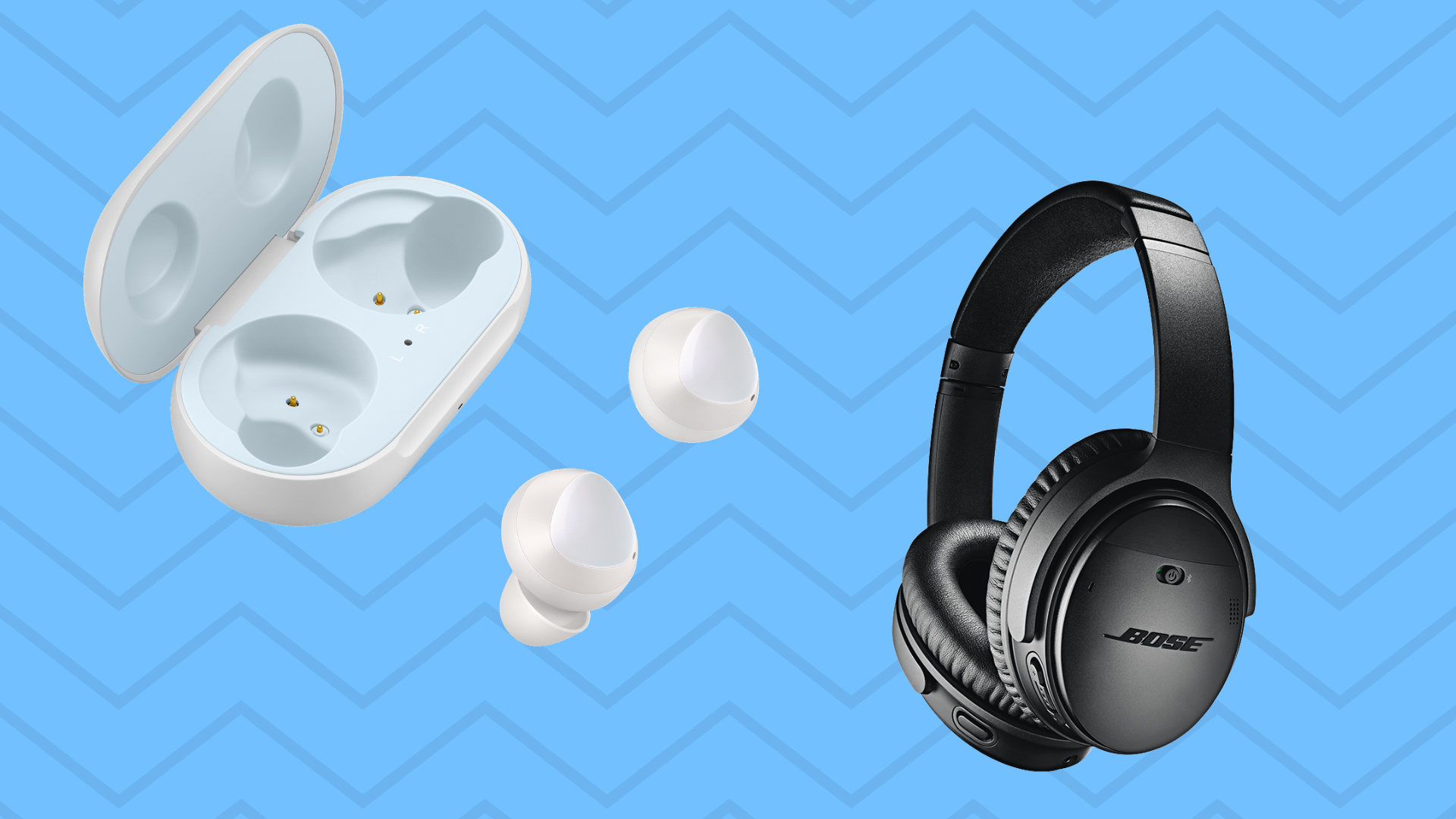