A lack of detail in financial reporting will dramatically reduce firms' chances of meeting global emissions targets, researchers have warned.

There is no way of knowing if money is being put into sustainable activities, Carbon Tracker said.

Firms also need to be more transparent as to how they will hit sustainability targets, the think tank said.

But the International Energy Agency said firms should not have to focus on "ticking boxes for activists".

In a study of 107 global businesses working in carbon-intensive sectors, researchers said there is a "glaring absence of climate risks in financial reporting".

More than 70% of the companies studied fail to include their climate impact in their financial statements.

Eight out of 10 audits of these firms also showed no evidence of assessing climate risk.

Researchers assessed the 202 financial statements of 107 listed companies, from oil and gas firms to construction, car manufacturers and aviation businesses.

The study, conducted by the independent charity group-funded Carbon Tracker and the Climate Accounting Project (CAP), said the lack of detail in their financial reporting will dramatically reduce the chances of meeting global emissions targets.

"The fact that we don't have transparency means we have no idea if capital is being allocated to sustainable activities so we can actually transition to a greener future," Barbara Davidson, analyst at Carbon Tracker and lead author of the report, told the BBC.

Researchers also found that none of the accounts reflected aims set by the Paris Agreement - an international treaty on climate change which aims to limit global warming to no more than 1.5 degrees Celsius.

image captionThe 2020 fire season ended as the most destructive season on record.

"Lacking this information means we don't know if funds are being allocated to unsustainable businesses, which further reduces our chances to decarbonise in the short time remaining to achieve our Paris goals," Ms Davidson added.

The report identified inconsistencies across company reporting with firms announcing emission targets and climate strategies, but not indicating how these targets will effect their financial statements.

"There's a level of disclosure that needs to be provided so we know how they are going to achieve these targets.

"It's very important for companies to set these goals but without understanding the risks it's hard to know if they're greenwashing - so investors need to take the statements with a pinch of salt."

Ms Davidson said that the worst case scenario is that these companies will "go under because they can't continue to invest in polluting activities" and because pension funds have invested in these companies, that "will mean a knock-on loss for ordinary pensioners".

However, Andy Mayer, chief operating officer at the International Energy Agency (IEA) told the BBC he is "not surprised at all that this is information is being left out".

"UK companies are not required to report their perception of climate risks in their annual reports," he said.

"If investors genuinely want more climate risk information in reports they will disinvest and punish companies not providing it."

"Serious climate action involves taking risks and investing in new technologies, then seeing what the market will bear. Big companies, with their vast R&D budgets need to focus on that, not ticking boxes for activists," he added.

'Investors not given the data needed'

Tracey Cameron, senior manager from the Corporate Climate Engagement at Ceres - a US organisation that works closely with investors - said: "Investors grappling with quantifying portfolio risks aren't given the data needed to make informed decisions.

"In many cases, that data exists but it lives behind a locked door, and only companies and auditors have the key."

Auditors PwC, KPMG and EY did not immediately respond to the BBC's request for comment.

A spokesperson from Deloitte said that under current accounting and auditing standards, companies and auditors are not required to issue the "kinds of information and opinions the PRI report calls for, and there may be cases where issuing such opinions would not be permissible under current rules and standards".

In 2019 and 2020 global accounting and auditing standard-setters said that climate-related risks should not be ignored in accounts, or audits.

The International Auditing and Assurance Standards Board (IAASB) said: "If climate change impacts the entity, the auditor needs to consider whether the financial statements appropriately reflect this." 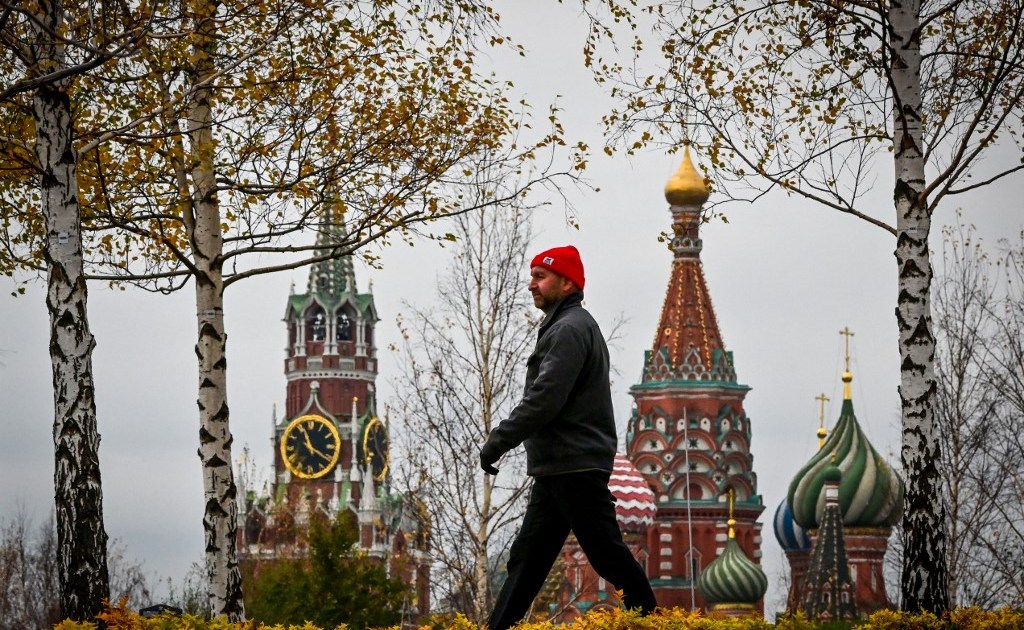 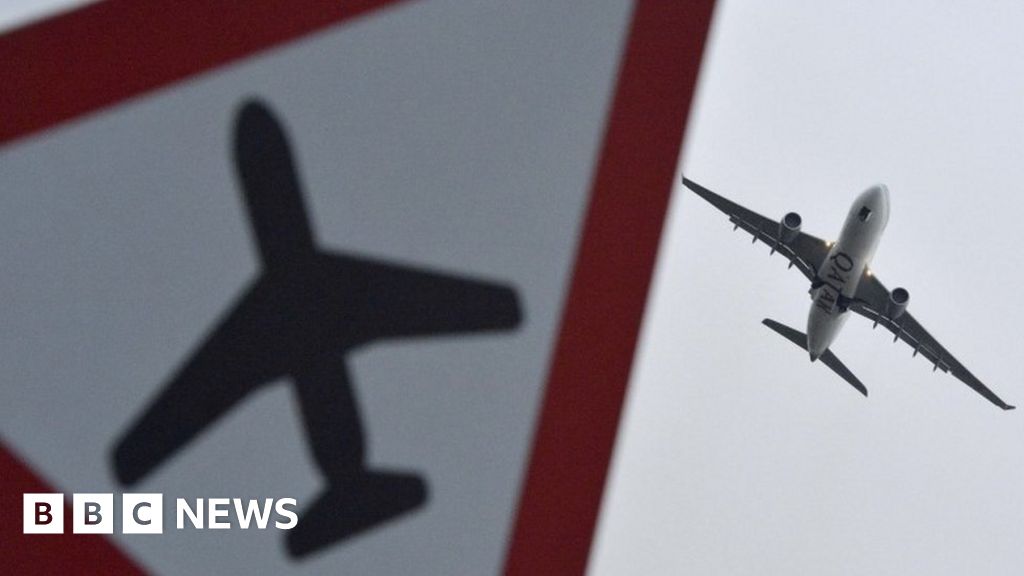 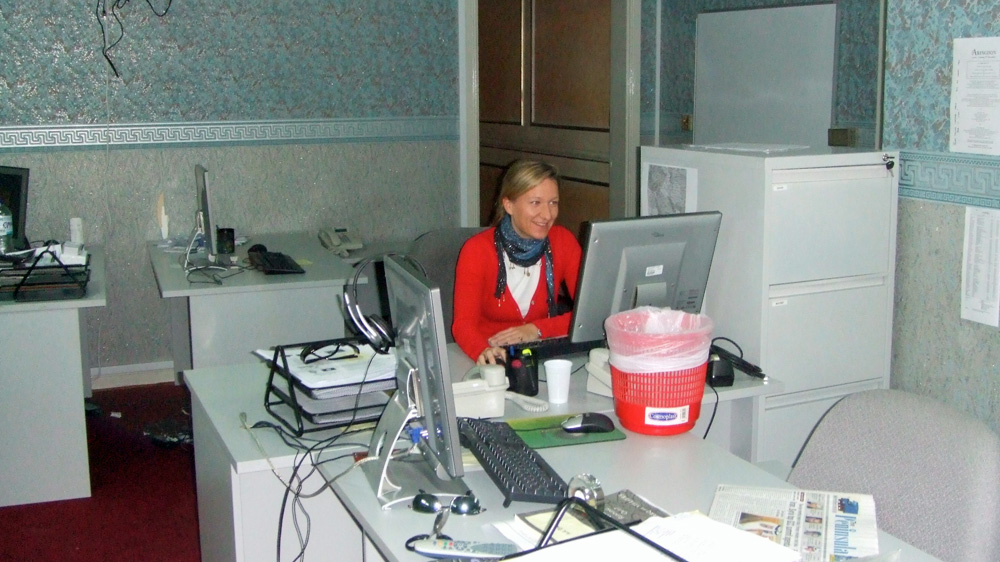 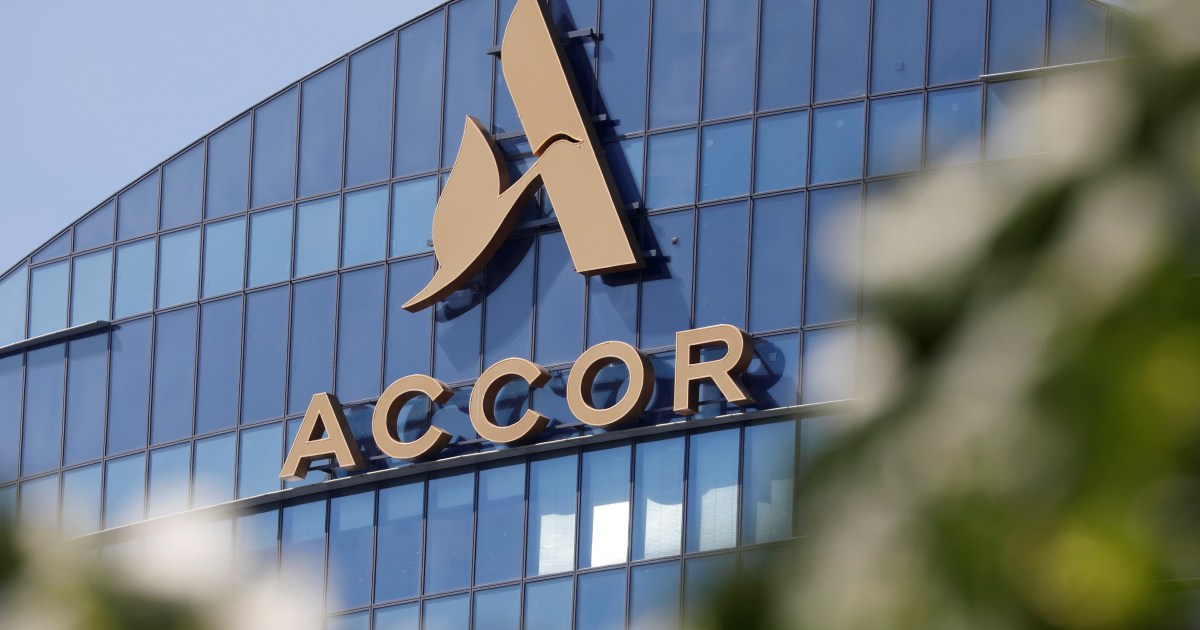 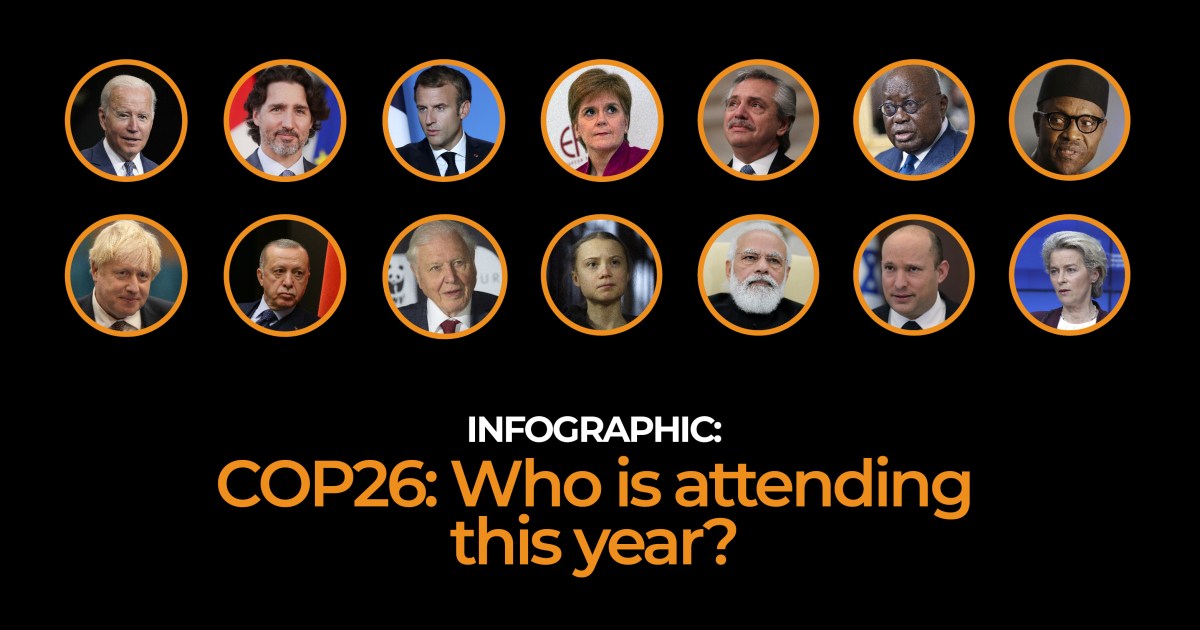