As Morocco’s history-making football team prepares to take on 2016 European champions Portugal in the World Cup quarter-final, expectations are high.

There were jubilant scenes in Qatar, Morocco, across the Arab world, in Europe and in Africa after Morocco beat fancied Spain on penalties to reach the quarter-finals.

Morocco are now bearing the hopes of a continent and battling the weight of history: No African side has ever made it beyond this stage of a World Cup.

“At some point in Africa, we have to be ambitious and think why not win the World Cup, even if it’s going to be hard,” Morocco’s Walid Regragui said in the aftermath of the triumph over Spain.

Having reached their first quarter-final, the 1976 African champions seem poised to eclipse the achievements of Cameroon in 1990, Senegal in 2002, and Ghana in 2010.

Those losses inflicted by England, Turkey, and Uruguay respectively, all triggered scenes of heartbreak for Africans.

‘An amazing job so far’

Morocco, who reached the round of 16 at the 1986 World Cup, are the only team from outside Europe or South America to make it to this stage in Qatar.

Well-organised, Morocco are in form – they are yet to lose at this World Cup and have conceded only one goal in their past seven games.

They have extended their unbeaten run in the World Cup to five games and kept a clean sheet in six out of their last seven in all competitions.

“How they’ve built up to this stage has been the most impressive thing,” Michael Oti Adjei of Ghana’s Media General Group, told Al Jazeera. “They sacked the coach before the tournament and brought in somebody who was not afraid to make decisions and the tactical discipline.

“Most of the time, we’ve spoken about African heads dropping in the most important moment. Of course, Morocco has to show that that will not be the case in the semi-final against Portugal. Regragui has done an amazing job so far.”

Not since Ghana’s famous run in South Africa in 2010 has the continent united and rallied behind an African nation on the global stage.

“Morocco has genuinely captured the hearts and imagination of Africa with their bravery and nous,” Solace Chukwu, senior sports editor at Pulse Sports, told Al Jazeera.

“This comes through even on social media – there is a real sense of people identifying with Morocco, of them flying not just a North African or Arabic flag, but an African one.”

The sentiment is echoed by Gabriel Zakuani, former captain of the Democratic Republic of Congo’s team.

“As an African, watching another country from the continent go far in the tournament makes me very proud, “ he said.

There is the sense that a semi-final place is long overdue for Africa and while Portugal pose a major challenge, they are perhaps the most surmountable of the remaining teams in the competition.

Still, the Seleção das Quinas are no pushovers. The decision of coach Fernando Santos to leave Cristiano Ronaldo out of the starting lineup for the round of 16 meeting with Switzerland was justified when replacement Goncalo Ramos struck thrice.

It is a marker of Portugal’s quality and strength in depth. And in the likes of Bernardo Silva and Bruno Fernandes, they boast some of the World Cup’s leading creative players.

It is a stark contrast with Morocco, who are worried about the fitness of several key individuals ahead of their meeting. So far in the competition, Regragui has been reluctant to shuffle the pack too much, confident in his first XI and seemingly in little else besides.

On paper, the odds are stacked against the Atlas Lions.

Nevertheless, the fire of an African dream burns bright. “I grew up watching a handful of teams dominate football so it’s refreshing to see what Morocco is doing,” Tunisian journalist Souhail Khmira said. “It’s nice to see the tables turning. There’s a collective hope that Morocco will break the African record at the World Cup.”

With their heroic upsets so far uniting a continent in support of them, a Morocco win over Portugal would be wildly celebrated once again across the North African country and in the Moroccan diasporas in cities across Europe. But just as importantly, it would deepen the respect for the team globally, as the outsiders who made their mark. 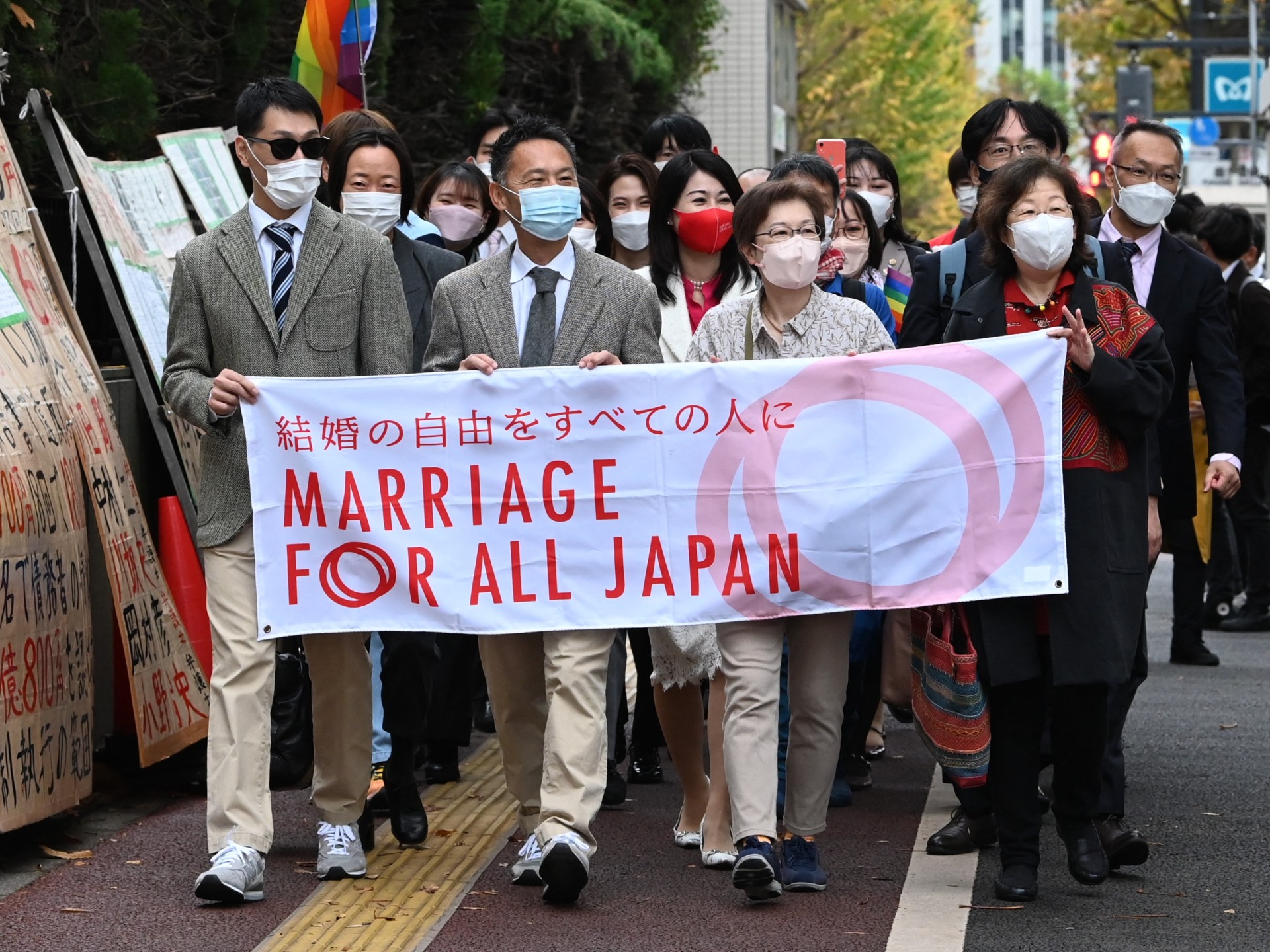 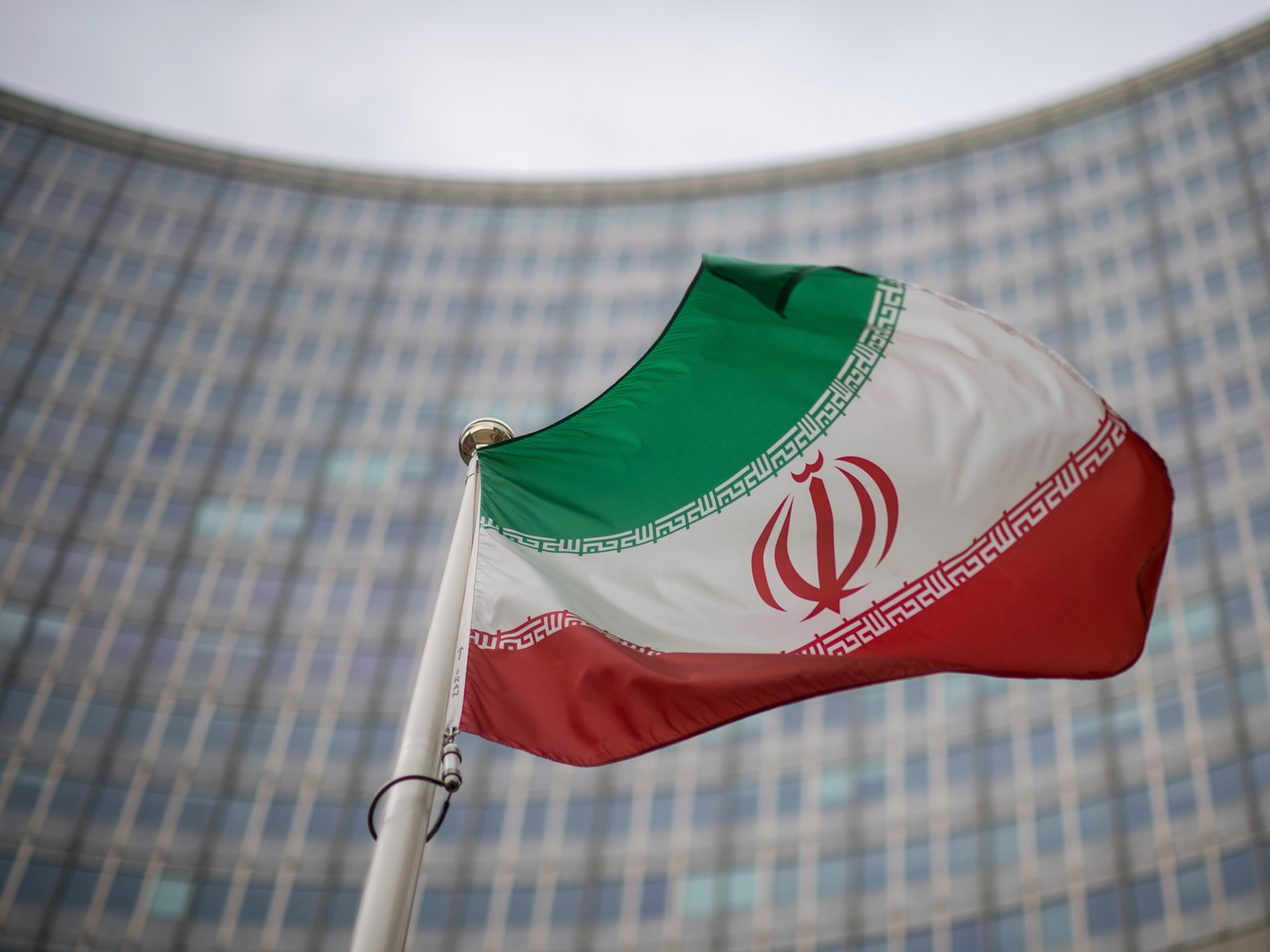 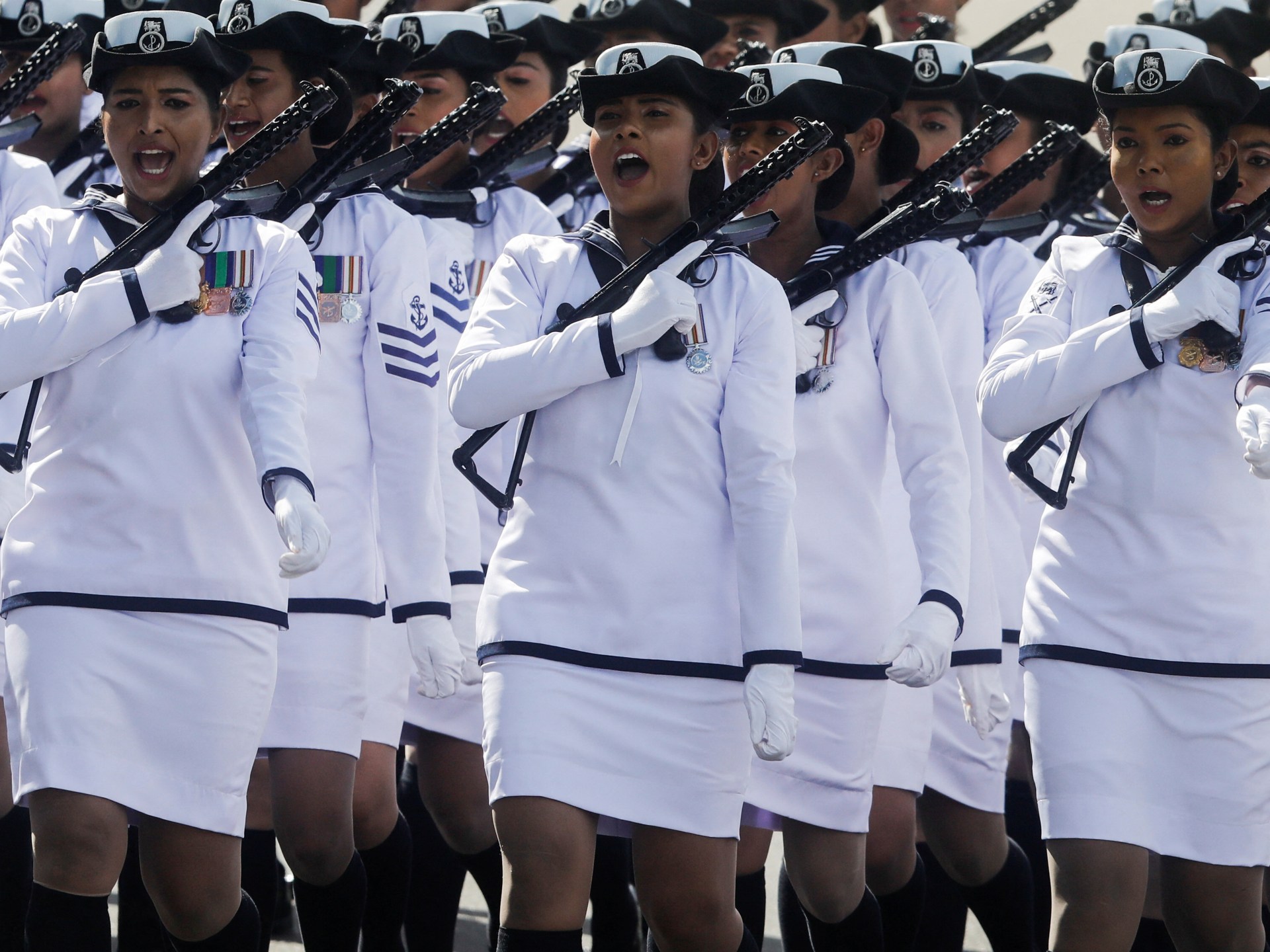 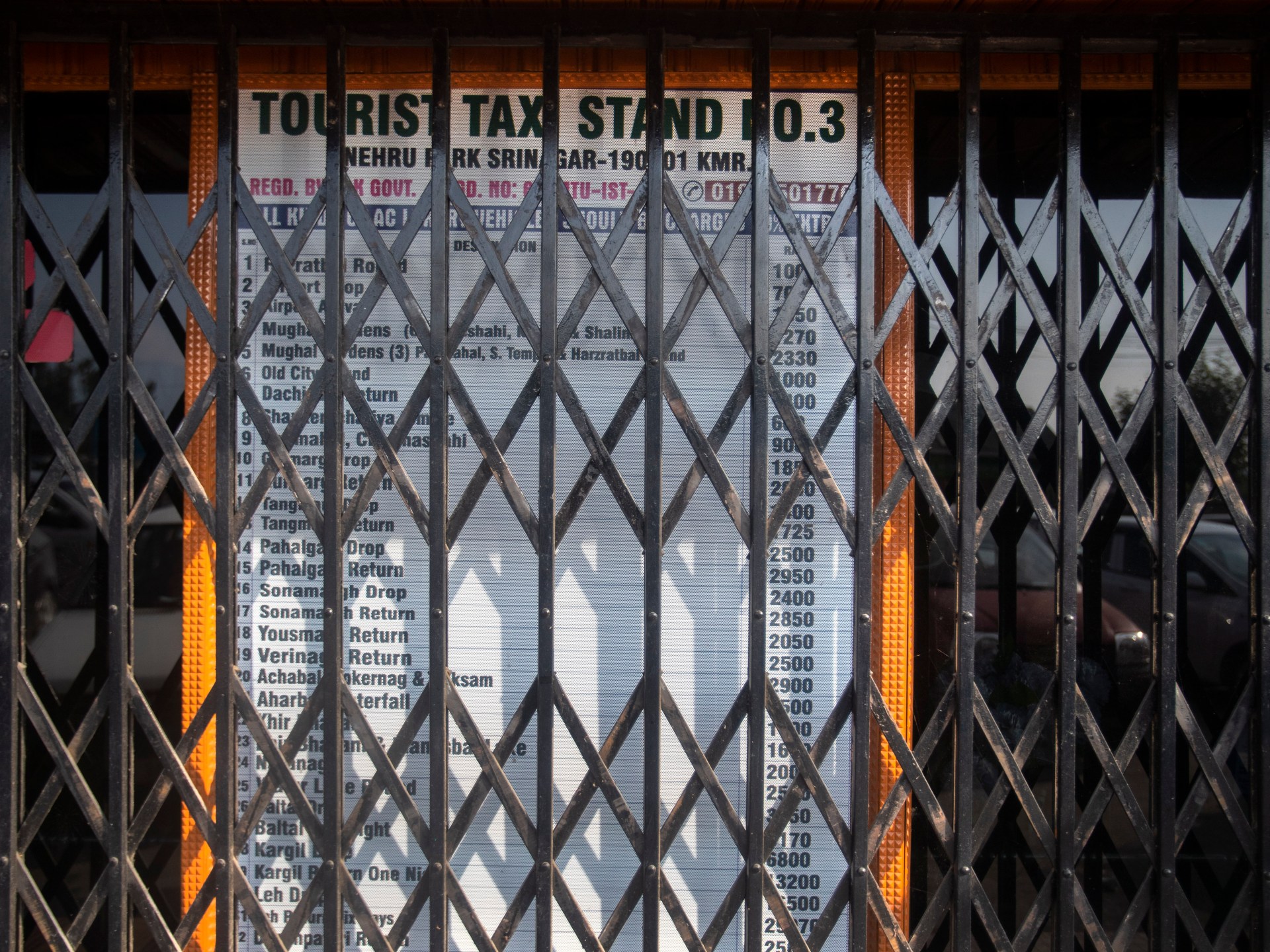 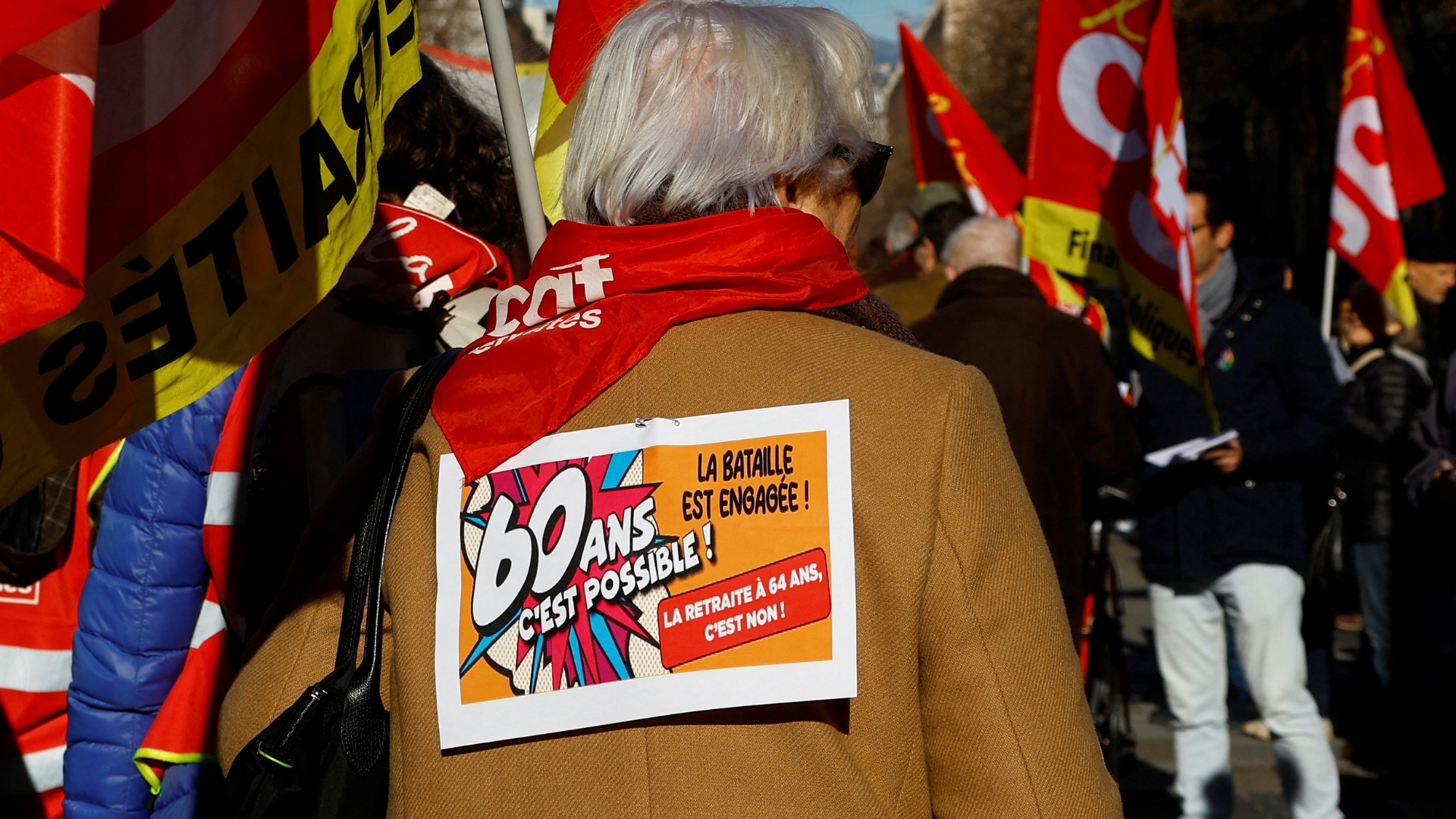