Gabriel Boric, Chile’s left-wing president-elect, has announced his first cabinet, giving a majority of the posts to women and several to former student protest leaders.

Fourteen of the 24 new ministers announced on Friday are women, including Defence Minister Maya Fernandez — a granddaughter of socialist President Salvador Allende, who was overthrown by a military coup in 1973.

The interior ministry that oversees domestic security will go to Dr Izkia Siches, who was recently head of the national medical association.

“We have formed this team with people who are prepared, with knowledge, with experience, and committed to the agenda of changes that the country needs,” Boric said.

The cabinet announcement comes after Boric, who will turn 36 before taking office on March 11, won the presidential election last month.

He ran on a platform to modernise Chile’s public health sector, which serves 80 percent of the population, replacing the now-privately run pension system while raising benefits and increasing the minimum wage.

Social disparities in the South American nation had sparked widespread protests in 2019, lighting the fuse for the political rise of the progressive left and the redrafting of the country’s dictatorship-era constitution.

“This Cabinet’s mission is to lay the foundations for the great reforms that we have proposed in our programme,” Boric said after unveiling his ministers, adding that it would look to drive economic growth while cutting out “structural inequalities”.

“We are talking about sustainable growth accompanied by a fair redistribution of wealth,” he said.

Communist Party legislator Camila Vallejo, who like Boric rose to prominence as a student leader, will be the government spokesperson.

The finance ministry goes to Mario Marcel, whose term as Central Bank president was widely praised by financial analysts. He had earlier worked at the World Bank, the Organization for Economic Cooperation and Development and in previous centre-left Chilean governments.

Boric’s pledges during the election campaign to enact major reforms to Chile’s market-led economic model, rattled investors, though he has moderated his tone since, boosting Chile’s markets and currency.

Boric’s cabinet includes at least six ministers under the age of 40, including those who led a wave of rallies in 2011 for improved, free education. That includes Congressman Giorgio Jackson of Boric’s own Broad Front coalition, who was named secretary-general of the presidency.

But his coalition has only 37 of the 155 seats in Congress, so to pass legislation he will have to work with other centre-left parties that he has criticised in the past for being overly accommodating to conservatives.

His term will coincide with a public referendum on a new constitution that is being drafted by a constituent assembly, potentially changing the shape of the political system as a whole.

The current constitution was adopted under the dictatorship of Augusto Pinochet, who led the coup against Allende. 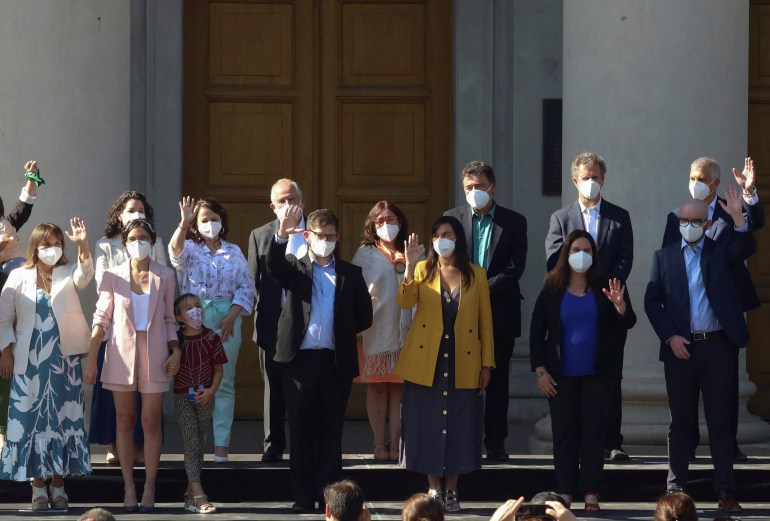 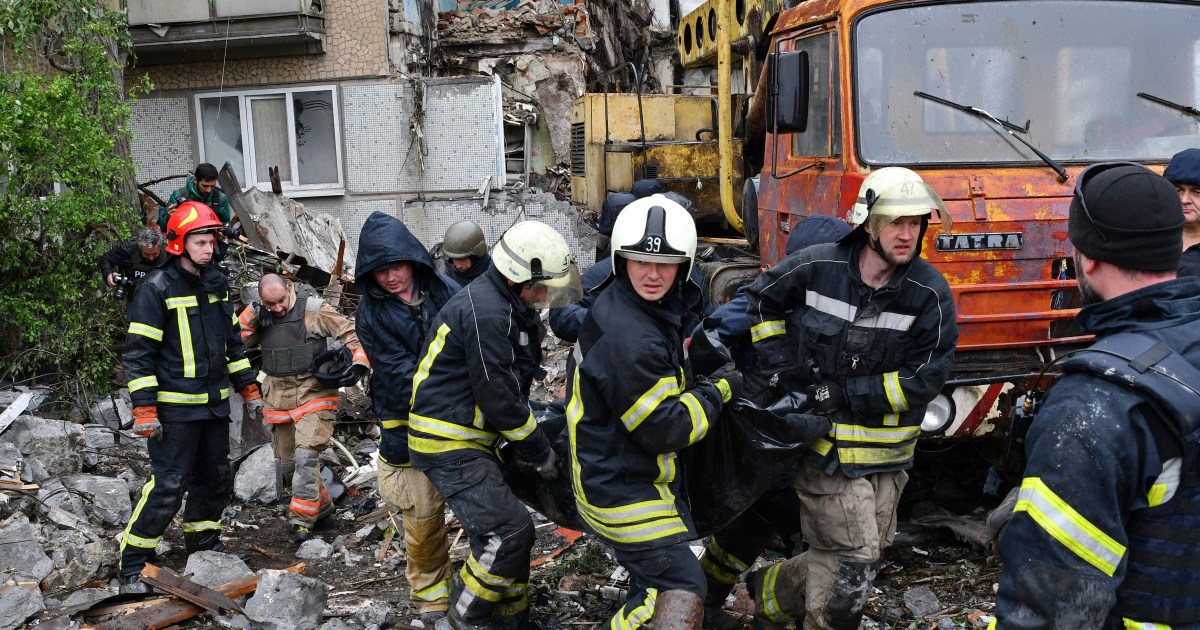 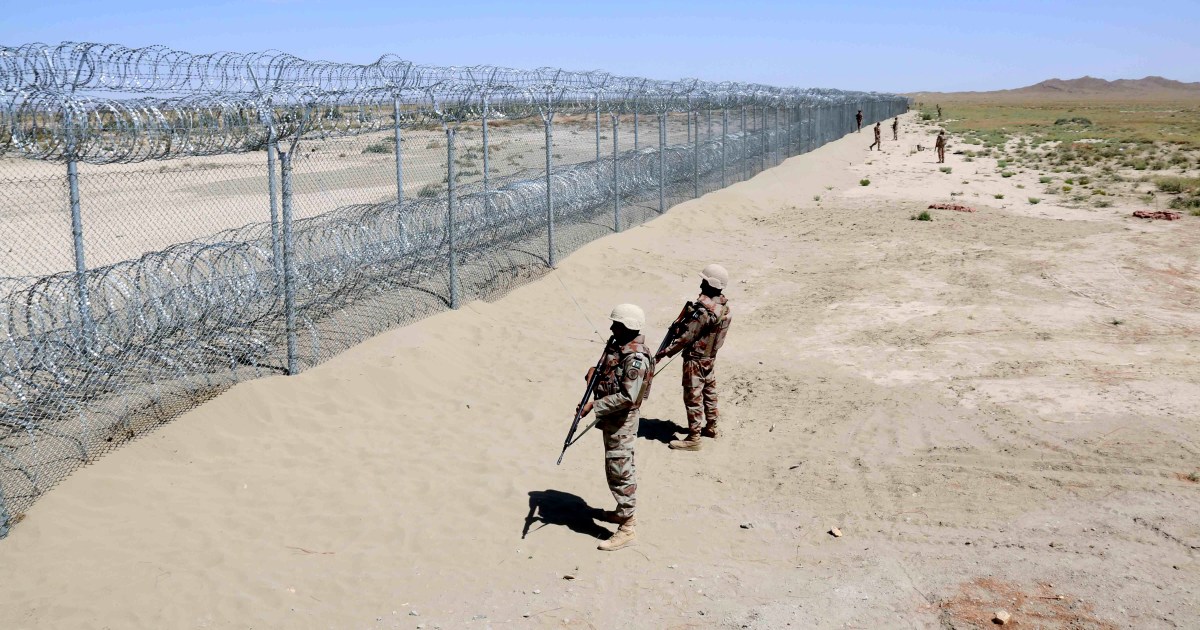 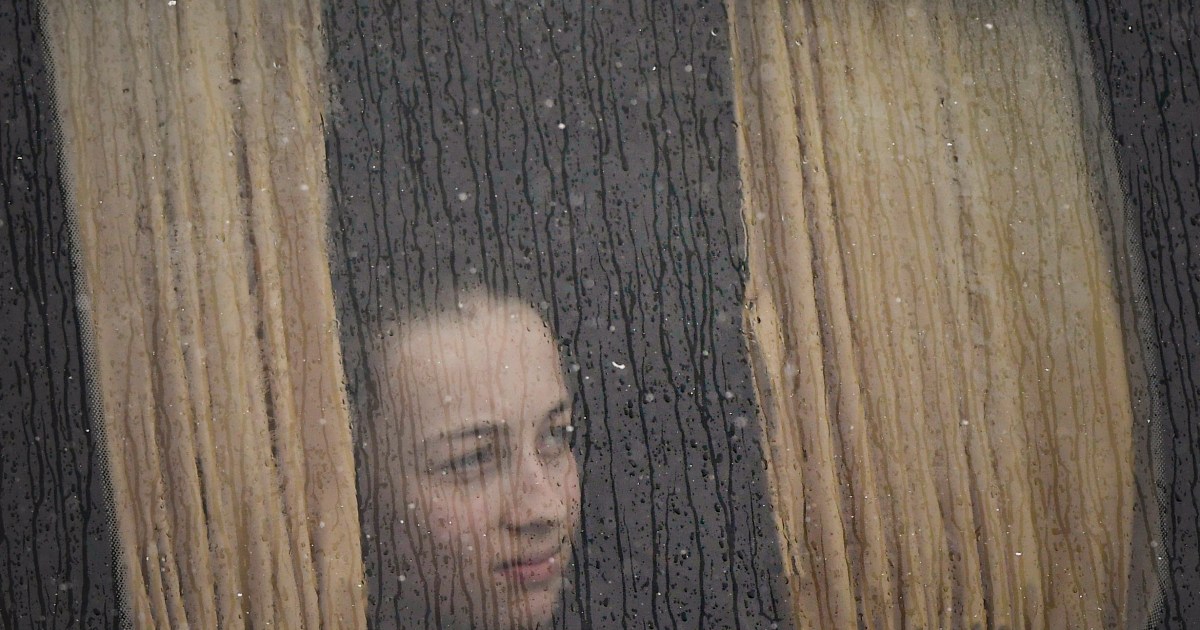 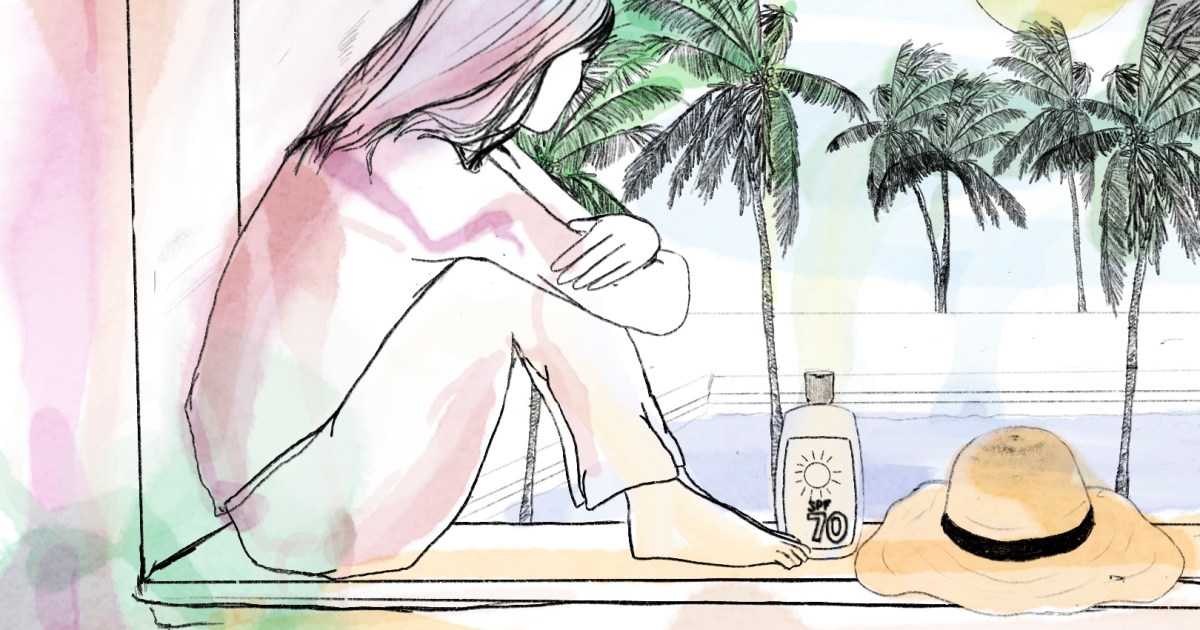 Lupus: Five things to know about... 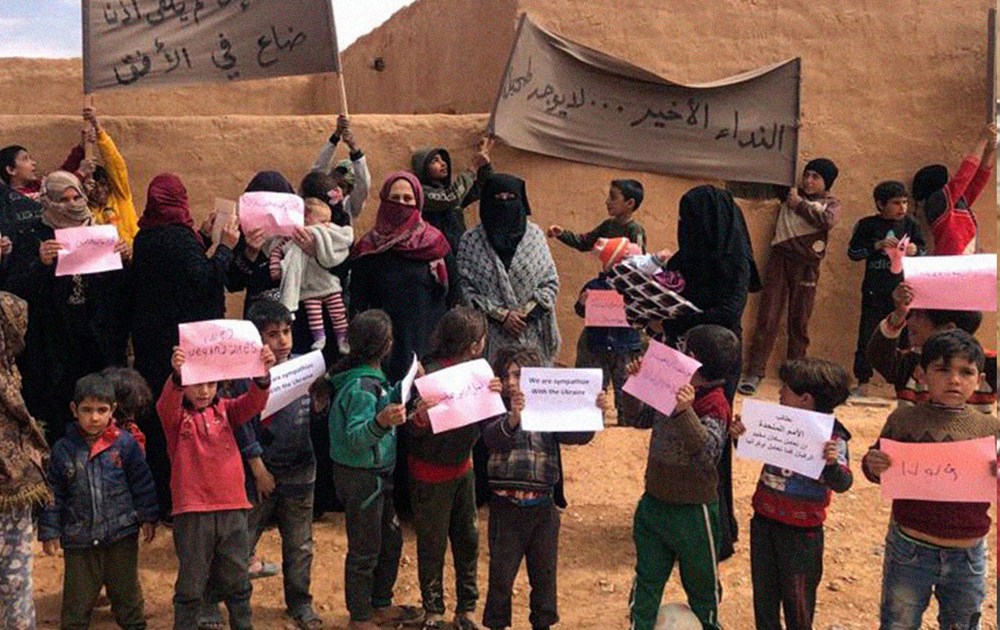 Syrians struggle to survive in ‘... 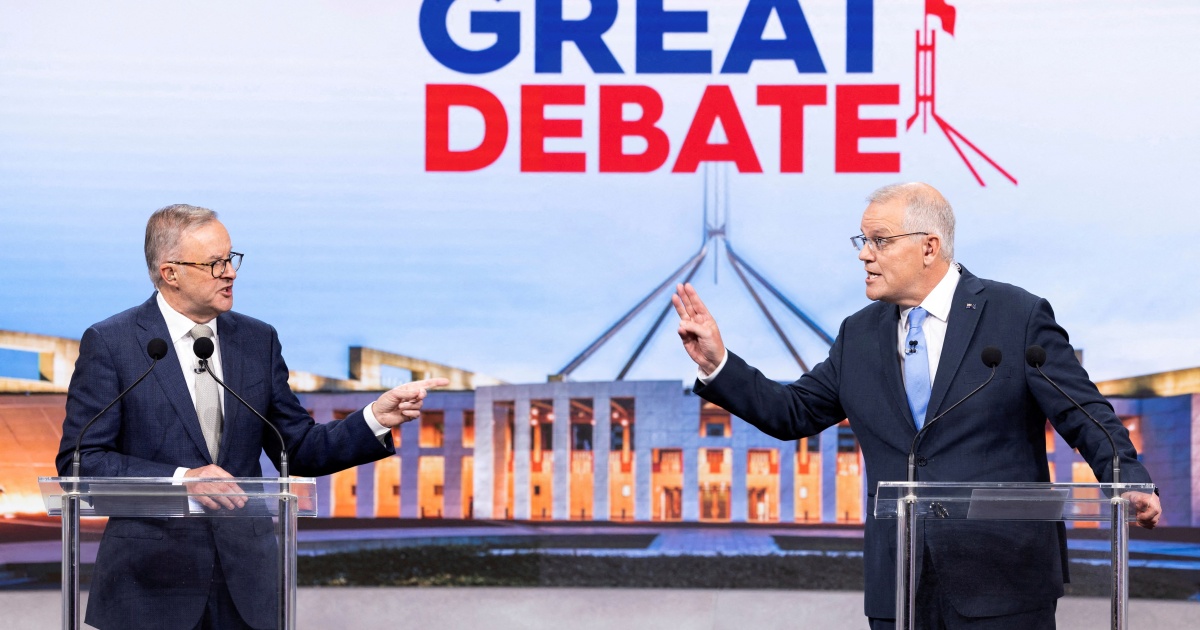 How much do Australian voters ca...