HONG KONG—A massive selloff in Chinese technology stocks accelerated on Tuesday, as investors unnerved by China’s widening crackdown on Internet companies and other industries sold down their holdings of many popular stocks.

In mainland China, the CSI 300 benchmark retreated 3.5%. The Chinese yuan weakened against the dollar, with the offshore currency trading beyond 6.50 yuan per dollar, versus a previous close of 6.4834, according to FactSet.

Among big individual stocks, online gaming and social-media giant Tencent fell 9%. The selloff pushed Tencent’s market value down to about $544 billion, according to FactSet—meaning it has lost about $390 billion of market capitalization since peaking in mid-February. Hong Kong-listed shares in Alibaba, China’s biggest e-commerce company, also lost ground, falling 6.4%.

China is months into a campaign to rein in big tech that has spanned issues such as data security, monopolistic behavior and financial stability. The regulatory clampdown, which has entangled companies such as Alibaba, its sister company Ant Group Co., and the ride-hailing giant Didi Global Inc., continues to unfold. 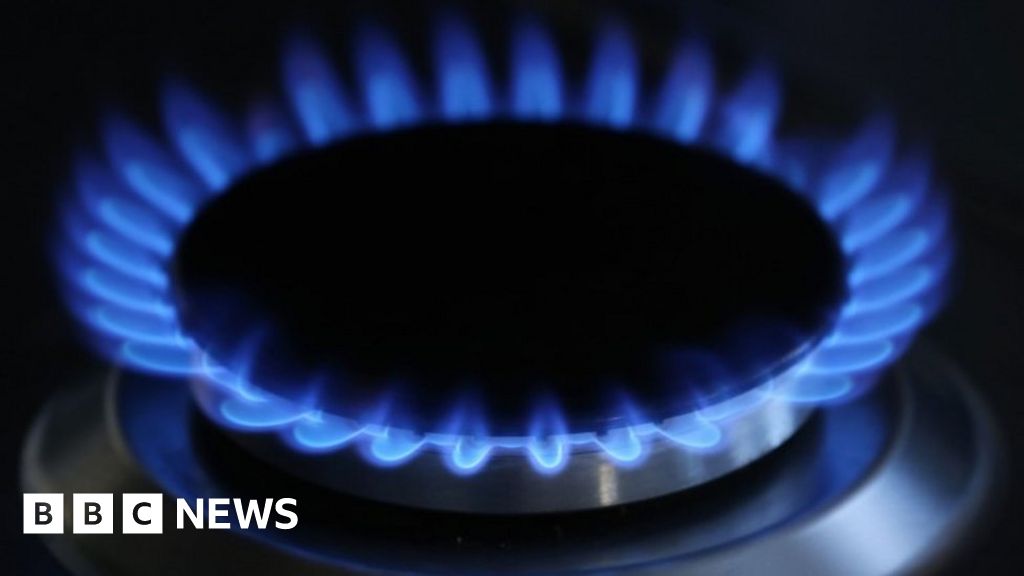 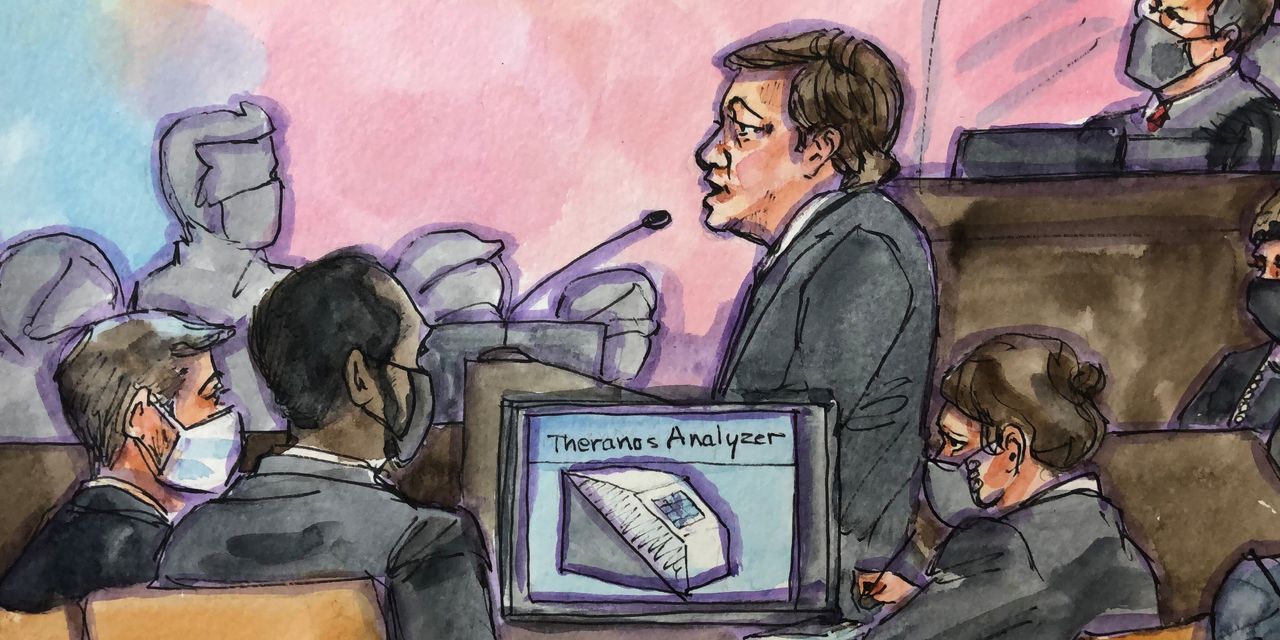 What the Elizabeth Holmes Trial ... 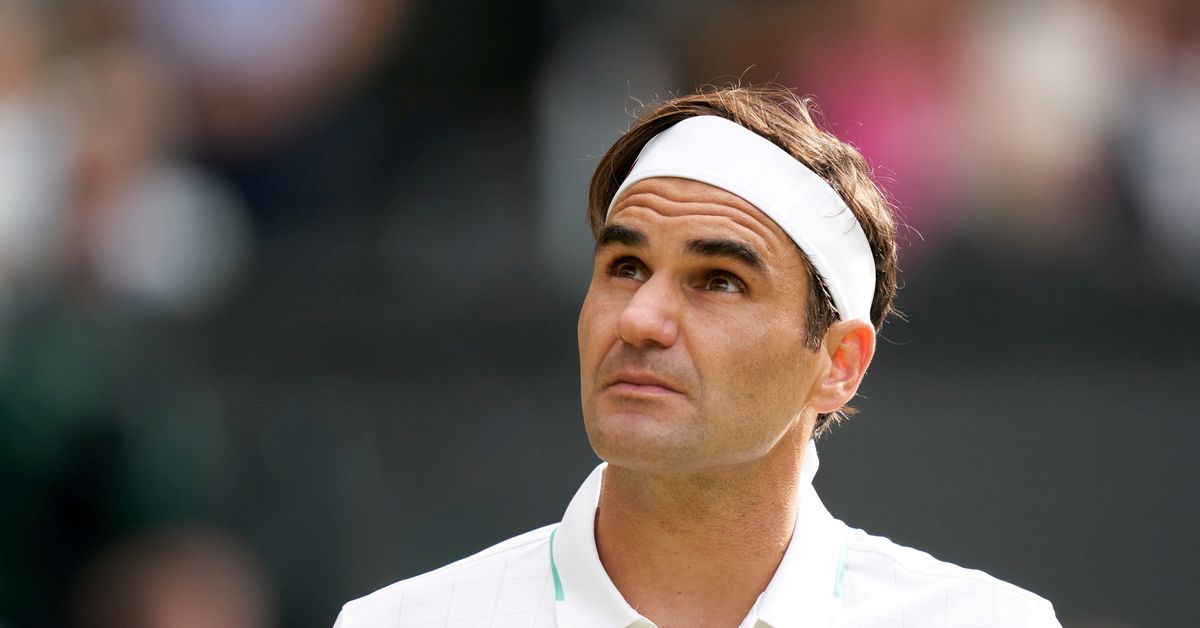