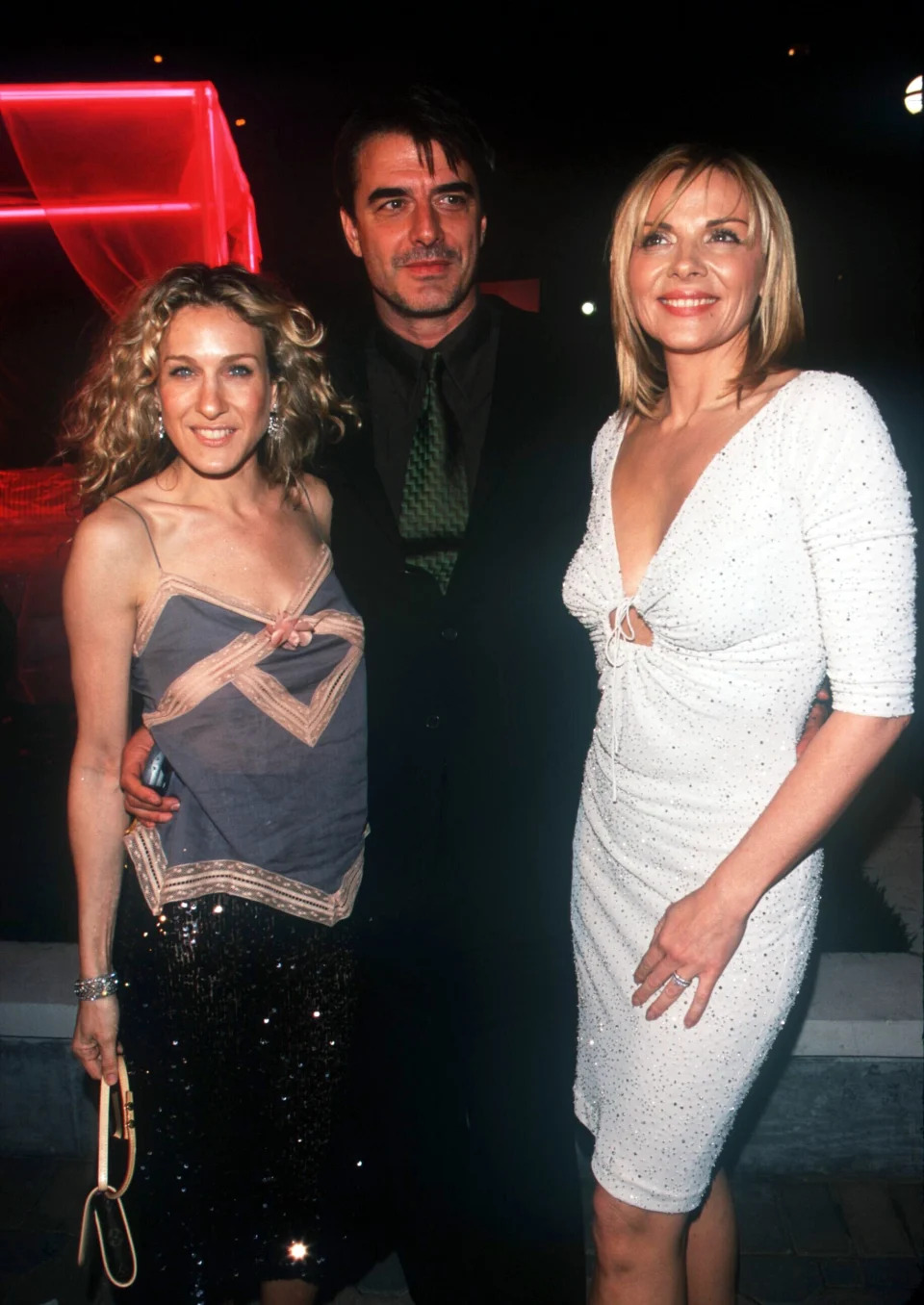 Chris Noth has weighed in the fallout between co-stars Sarah Jessica Parker and Kim Cattrall (in 2000). (Photo: Evan Agostini/ImageDirect)

Big's loyalty to Carrie has sometimes been called into question, but in real life, Chris Noth is a faithful friend to Sarah Jessica Parker.

Ahead of the Sex and the City reboot And Just Like That... premiering on HBO Max this week, the actor famed for playing Big, Carrie Bradshaw's on-off-lover-turned-spouse (real name: John Preston), addressed the absence of Kim Cattrall from the new series following her fallout with Parker. Cattrall, who played Samantha Jones in the original show and two spinoff films, and Parker reportedly butted heads over salary negotiations and the former's refusal to do a third movie, but things came to a head in 2018 following the death of Cattrall's brother. After her former co-star offered condolences on social media, Cattrall lashed out, calling Parker "cruel" and accusing her of "exploiting our tragedy in order to restore your 'nice girl' persona."

"I have to tell you, I have absolutely no idea what her thinking is, or her emotions," he said of Cattrall. "I do know that I’m very close with SJ and [Cattrall's] descriptions of her don't even come close. I liked her, I thought she was marvelous in the show and some people move on for their own reasons. I don't know what hers were. I just wish that whole thing had never happened because it was sad and uncomfortable.

"I just don't like to see anyone talking down about SJ because she's a target and people can be nasty," he continued. "I feel very protective of her and I was not happy about that. That's all I'll say about that.”

Get updates on Sarah Jessica Parker sent straight to your inbox

Success! You have subscribed to Yahoo newsletter. 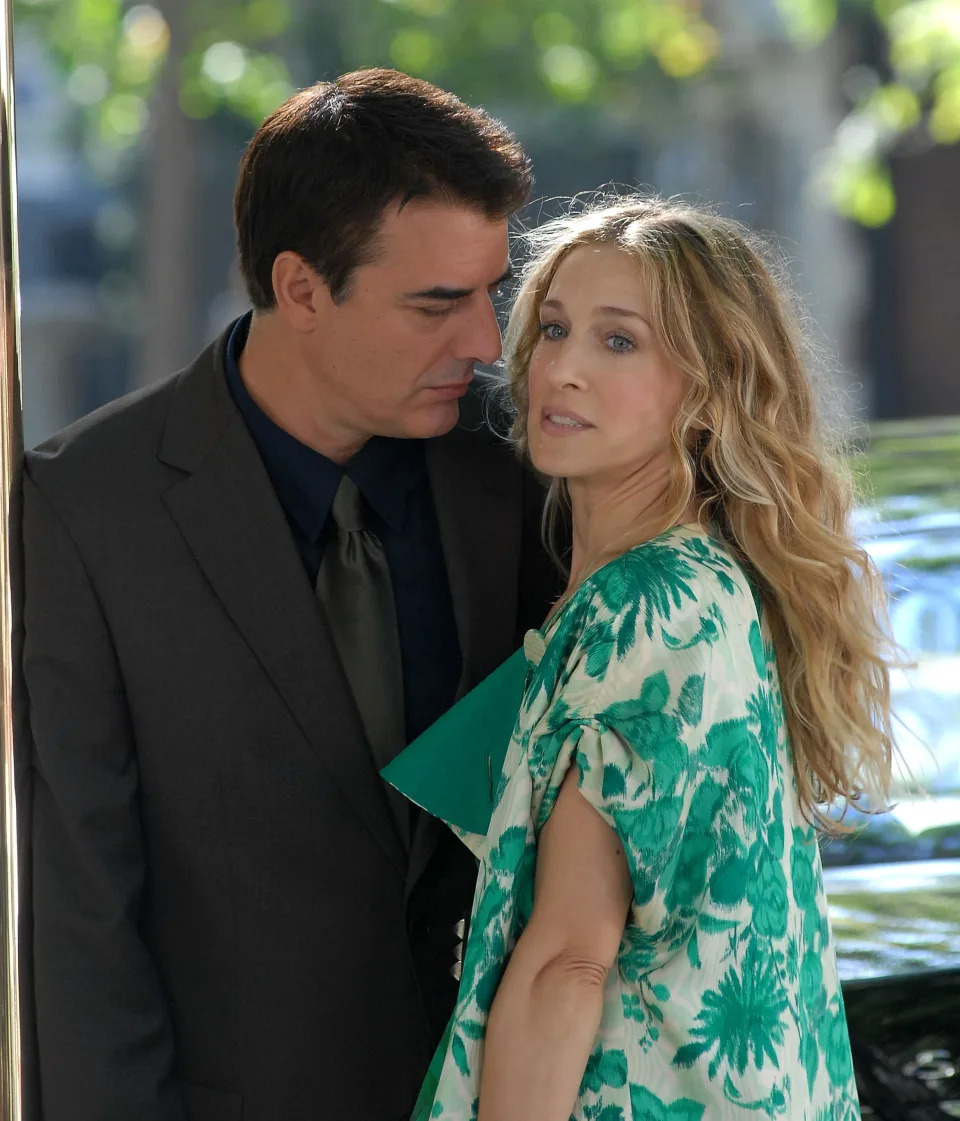 Noth said Cattrall's public comments about Parker (with him in 2007) were "sad and uncomfortable." (Photo: Bobby Bank/WireImage)

Parker, meanwhile, has acknowledged some discord — telling People in 2018 that Cattrall had said "hurtful" things about her — while being careful to avoid portraying it as a feud.

"I'd just like to remind everybody that there is no catfight," she told Vulture later that year. "I have never uttered an unkind, unsupportive, unfriendly word, so I would love to redefine it.

"There were four women on the set and I spent equal time with all of them, so this was not a set with two women who didn't get along. I've always held Kim's work in high regard and always appreciative of her contributions," Parker said. "If she chooses not to do the third movie, there's not a lot I can do to change her mind and we must respect it. That's the only thing I've ever said about it, you know?"

She continued, "There is no catfight. There never has been a catfight. I've never fought with someone publicly in my life, nor would I. And I spent time with all of the women on the set. People need to recall that it wasn't just two women on the set fighting because that just never happened."

Most recently, Parker responded to social media comments from fans speculating about her relationship with Cattrall.

"I don't dislike her," she corrected one commenter earlier this year. "I've never said that. Never would. Samantha isn't part of this story. But she will always be part of us. No matter where we are or what we do."

Noth himself almost considered following Cattrall's lead by not returning for the reboot, noting he was "a little uncomfortable" with how Carrie and Big's relationship issues were handled in the second, widely panned film. He also felt like he had little to offer the Big character in another outing — until writer and director Michael Patrick King convinced him otherwise.

"It was a long conversation, it continued through the pandemic and he took in a lot of my ideas and we came up with a way for me to work into it," Noth said.