Clashes in Nagorno-Karabakh after Washington talks

Azerbaijan reported fighting in and around Nagorno-Karabakh despite Pompeo holding talks with both sides in Washington, DC.

Clashes have broken out between Azerbaijani and ethnic Armenian forces over Nagorno-Karabakh a day after talks in Washington, DC to try to end the deadliest fighting in the mountain enclave in more than a quarter of a century.

Azerbaijan’s Ministry of Defence reported on Friday that there was fighting in and around Nagorno-Karabakh, a part of Azerbaijan that is populated and controlled by ethnic Armenians.

On October 23 and 24, operations continued in the Aghdere, Khojavend, Fizuli, Hadrut, and Gubadli directions, the ministry was quoted as saying by Turkey’s state-run Anadolu Agency.

Local officials accused Azerbaijan’s forces of shelling buildings in Stepanakert, the largest city in the region, which Baku denied.

Al Jazeera’s Rory Challands, reporting from Goris in Armenia, said there was an Azeri attack on Stepanakert late on Friday night.

“Sirens went off at approximately 9pm [17:00 GMT] in the city and a short while later, volleys of rockets or missiles came raining down,” he said. “Because of the sirens, people hid in shelters. There was no report of causalities.”

On Friday, US Secretary of State Mike Pompeo met separately foreign ministers of Azerbaijan and Armenia in a new attempt to end nearly a month of bloodshed that Russian President Vladimir Putin said may have killed 5,000 people.

The collapse of two Russia-brokered truces had already dimmed the prospect of a quick end to fighting that broke out on September 27.

Azeri forces say they have made territorial gains, including full control over the border with Iran, which Armenia denies.

President Ilham Aliyev told French newspaper Le Figaro that Azerbaijan was ready to sit down for negotiations but blamed Armenia’s actions for the continued hostilities.

“We are ready to stop even today,” Aliyev was quoted as saying. “But, unfortunately, Armenia grossly violated the ceasefire … if they don’t stop, we will go to the end with the aim of liberating all the occupied territories.” 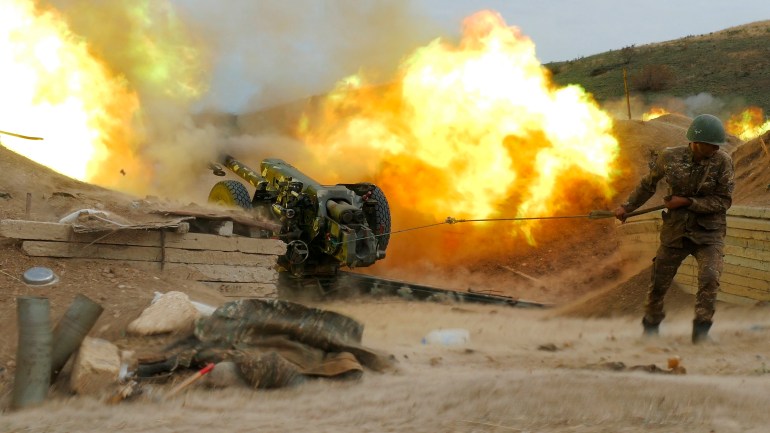 Both sides accuse each other of targeting civilians during the conflict [File: AP]

US President Donald Trump said “good progress” was made on the issue but did not elaborate and declined to say if he had spoken with the leaders of either country.

World powers want to prevent a wider war that draws in Turkey, which has voiced strong support for Azerbaijan, and Russia, which has a defence pact with Armenia.

Shortly before the Washington talks, Turkish President Recep Tayyip Erdogan told reporters in Istanbul that he hoped Moscow and Ankara could work together on resolving the conflict.

Differences over the conflict have further strained relations between Ankara and its NATO allies, with Pompeo accusing Turkey of stoking the conflict by arming the Azeri side. Ankara denies it has inflamed the conflict.

Armenian Prime Minister Nikol Pashinyan said he saw no diplomatic resolution of the conflict at this stage, and Aliyev has described the prospects of a peace settlement as “very remote”. 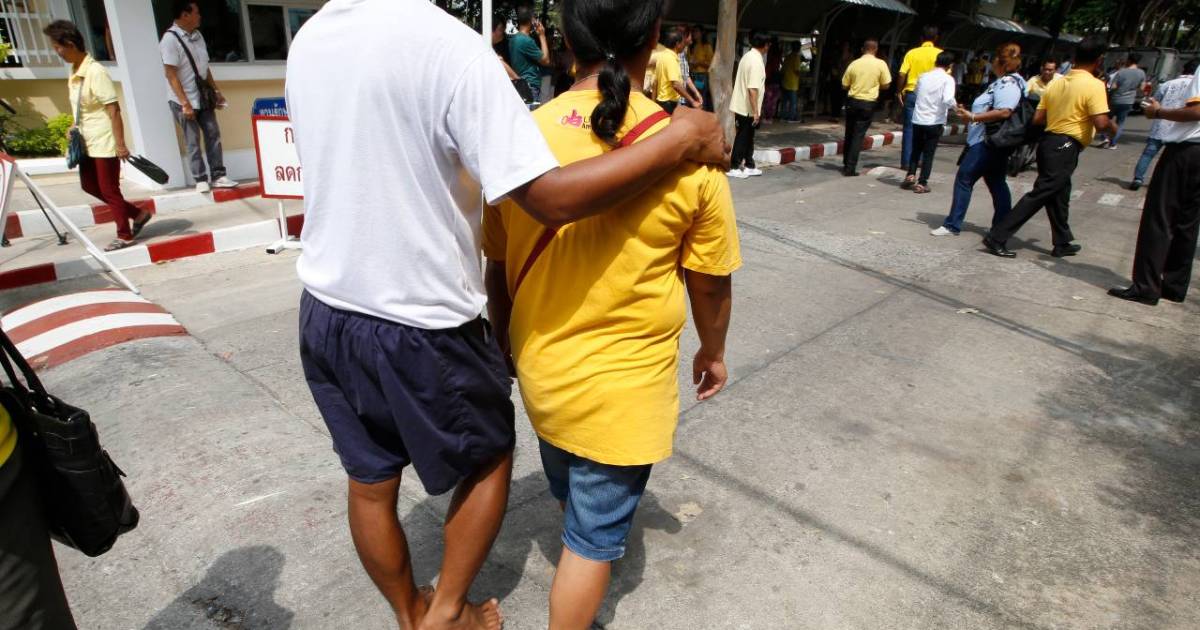 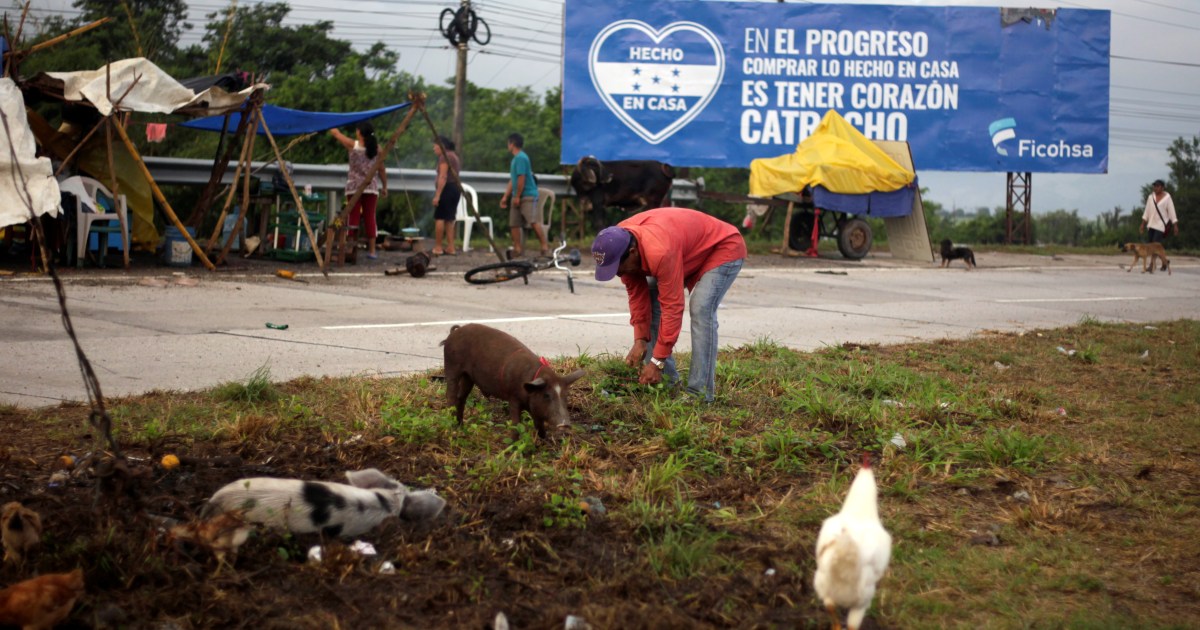 Honduras asks US to extend TPS for citizens after hurricanes 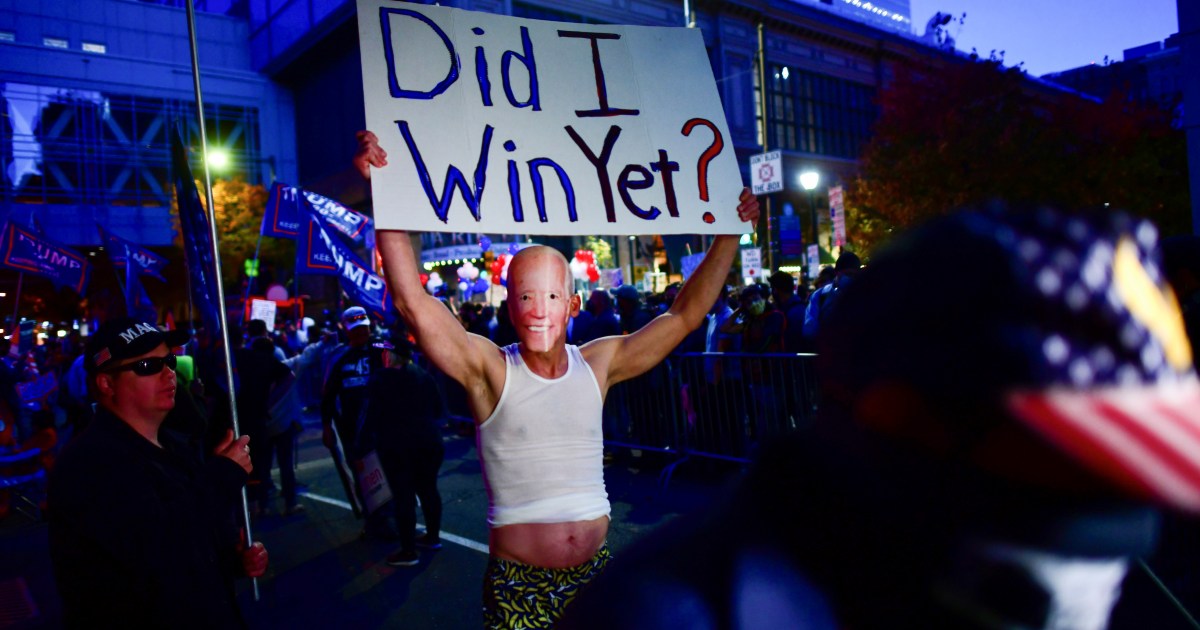 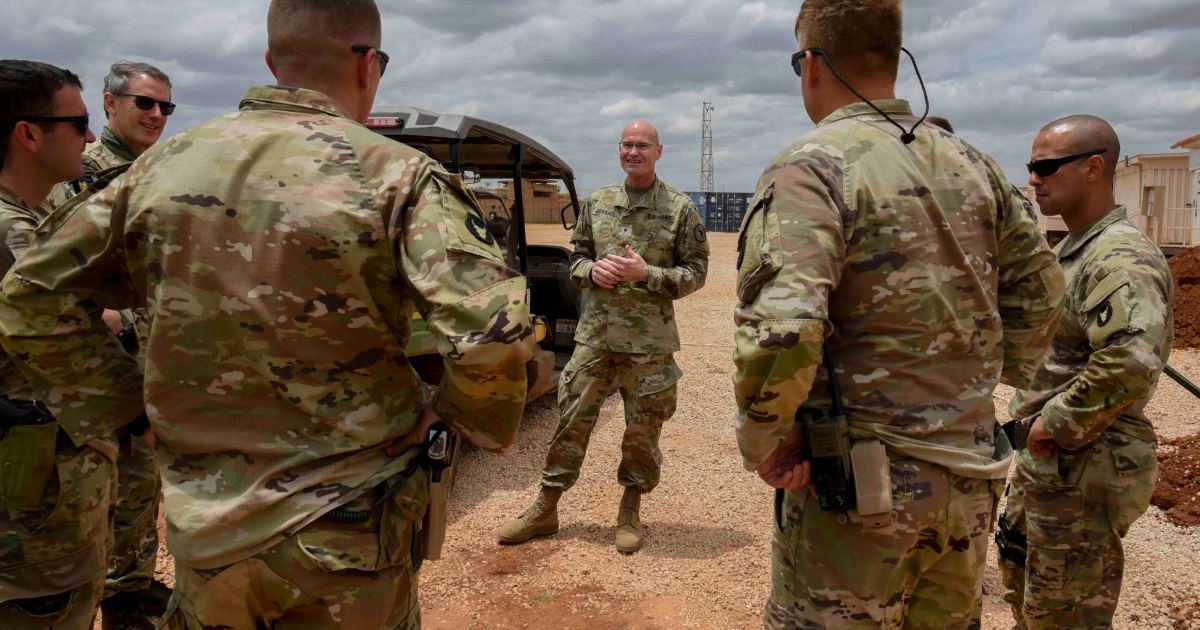 Trump orders most US troops out of Somalia 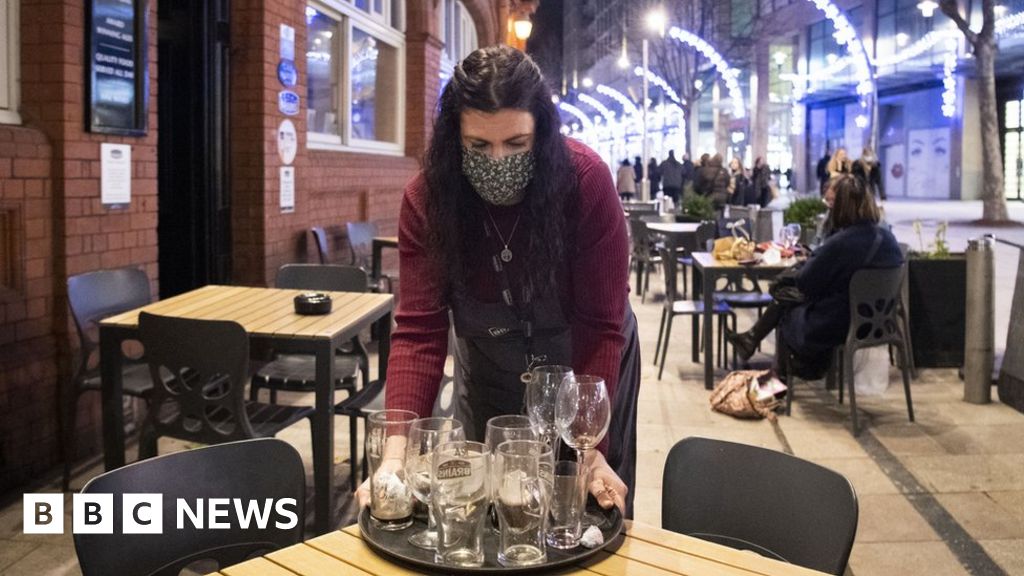 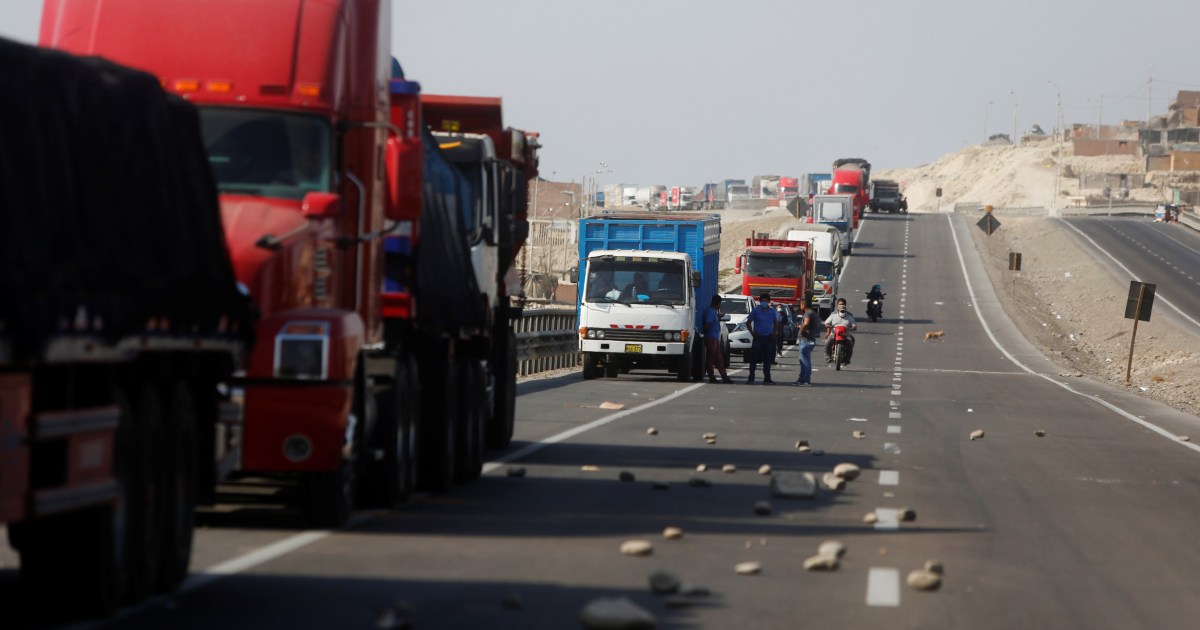