In a rescue United States Coast Guard officials are calling a “Thanksgiving miracle,” a helicopter crew saved a 28-year-old man Thursday night after he went overboard a Carnival Cruise Line ship and spent a day floating in the Gulf of Mexico.

Coast Guard officers in New Orleans received a call about a missing passenger from the Carnival Valor at 2:30 p.m. Thursday, according to a news release from the Coast Guard’s 8th District Public Affairs Office. A rescue swimmer aboard an MH-60 Jayhawk helicopter secured him around 8:25 p.m. Thursday about 20 miles south of Southwest Pass, La. The man was last seen aboard the cruise ship around 11 p.m. Wednesday, the Coast Guard said, meaning he could have been treading water through the night and most of Thanksgiving.

“This is an exceptionally rare case,” Ryan Graves, a petty officer in public affairs with the 8th District, told The Washington Post. “It is really nothing short of a Thanksgiving miracle to be able to pick somebody up after that long in the water without any sort of flotation device.”

Graves said the man was in stable condition when he was rescued and was able to provide his name to the team aboard the helicopter. The Coast Guard transported him to emergency medical services waiting at New Orleans Lakefront Airport.

In its search, the Coast Guard also deployed a 45-foot response boat from Venice, La., and a fixed-wing airplane from Mobile, Ala. Commercial sailors on the bulk carrier CRINIS told the Coast Guard they observed a man in the water, helping the helicopter crew locate him.

“We are beyond grateful that this case ended with a positive outcome,” Lt. Seth Gross, a Sector New Orleans search and rescue mission coordinator, said in a news release. “It took a total team effort from Coast Guard watch standers, response crews, and our professional maritime partners operating in the Gulf of Mexico to locate the missing individual and get him to safety.”

“It’s why we joined, really, is to do things like this,” Graves said. “On a holiday like this, it’s good to bring him back to his family.” Representatives for Carnival Cruise Line declined to provide details about what the passenger was doing before he went overboard but expressed their gratitude for the rescue.

“We greatly appreciate the efforts of all, most especially the U.S. Coast Guard and the mariner who spotted the guest in the water,” Matt Lupoli, Senior Manager of Public Relations for Carnival Cruise Line, said in an email.

Chris Chiames, the company’s chief communications officer, said in an email that cruise ship safety barriers are regulated by Coast Guard standards to prevent falls. “Guests should never ever climb up on the rails,” Chiames said. “The only way to go overboard is to purposefully climb up and over the safety barriers.”

A previous version of this story incorrectly said the Coast Guard received a call about a missing passenger Wednesday afternoon. It was Thursday. 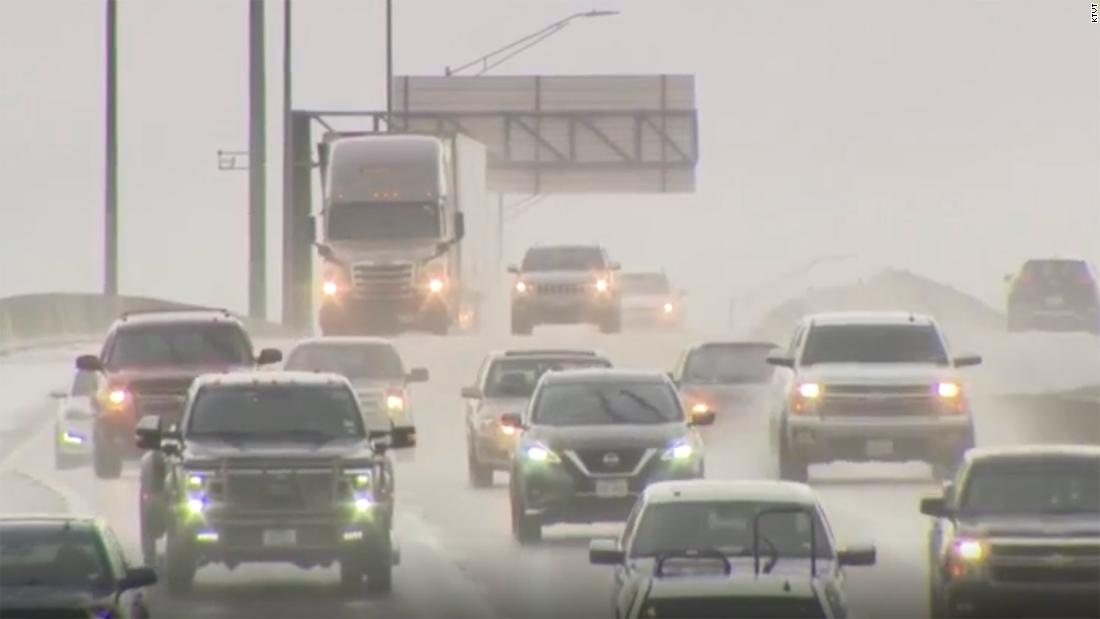 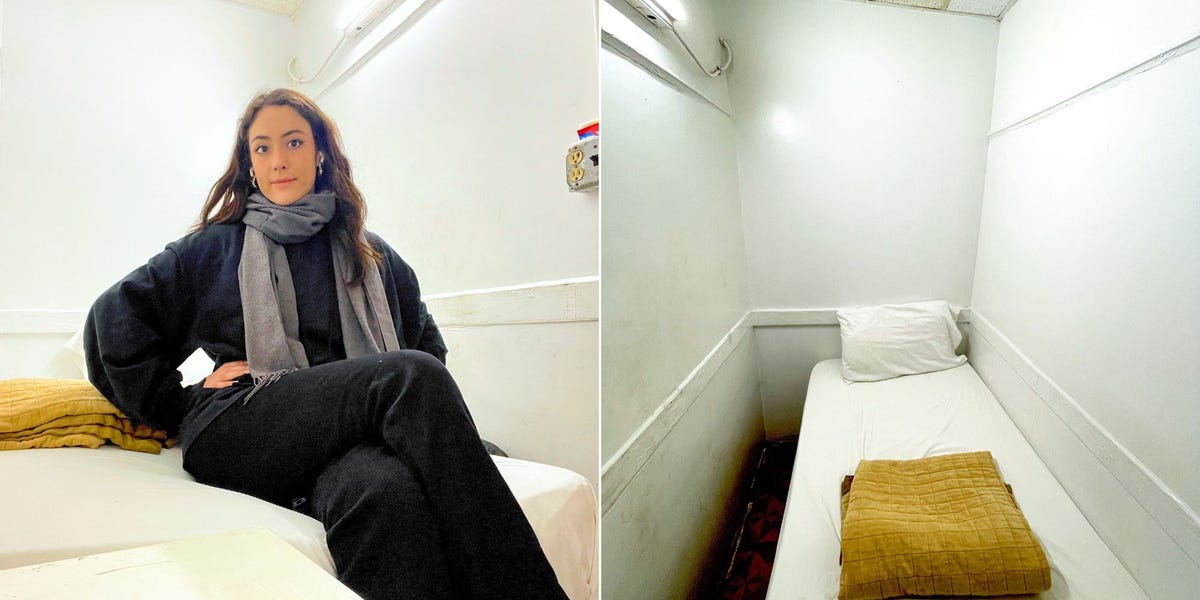 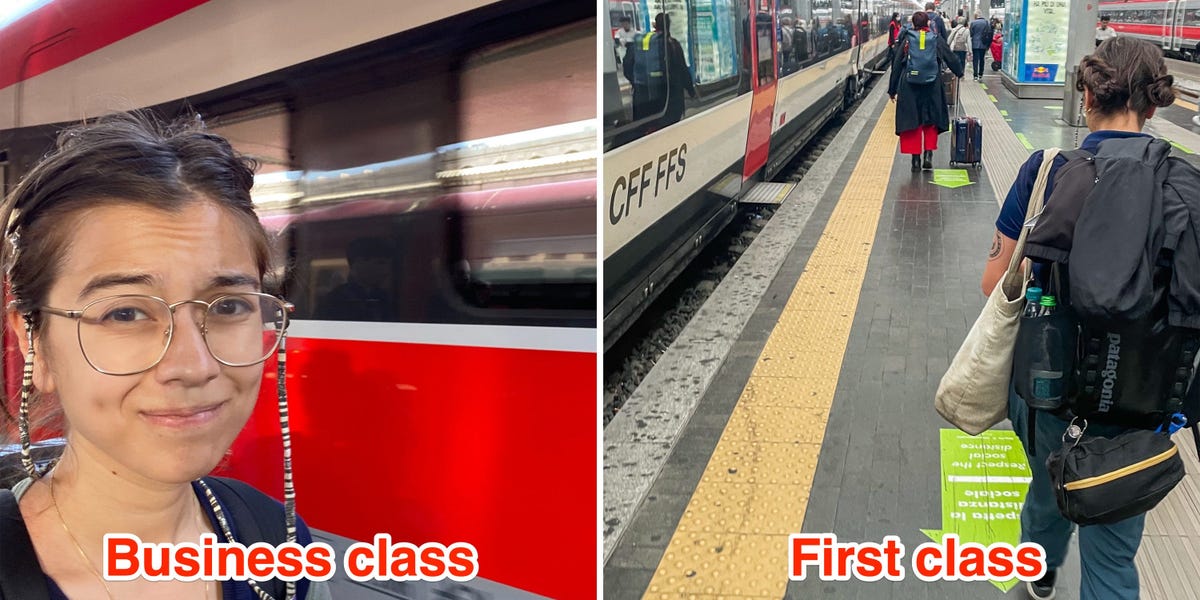