More than 21,000 victims of kidnapping have been connected to the former rebel group, which demobilised in 2017.

The tribunal gave their recommendation to a court which will decide whether to include detention outside prisons and reparations to victims, such as removing landmines, searching for missing people and environmental restoration.

The tribunal, known as the Special Jurisdiction for Peace (JEP), was created to prosecute former FARC members and military leaders for alleged war crimes after a 2016 peace deal to end a nearly six-decade armed conflict that left at least 450,000 dead between 1985 and 2018.

Seven former commanders of the demobilised Revolutionary Armed Forces of Colombia (FARC), including former commander-in-chief Rodrigo Londono, have accepted responsibility for war crimes and crimes against humanity, including hostage-taking, severe deprivation of liberty and other international crimes.

“The seven participants individually and collectively assumed their responsibility as co-perpetrators,” the JEP said, adding the United Nations will verify and monitor any sentencing.

The FARC kidnapped people to obtain economic resources and finance their war against the government, while they kidnapped military and government officials to demand the release of imprisoned fighters, the JEP said.

Kidnapping victims, some of whom spent years deprived of their freedom in the middle of the jungle, sid they still experience damage to their mental health from the physical, emotional and moral suffering they were subjected to.

The JEP, which opened several cases against the FARC, documented 21,396 kidnapping victims of the former rebel group which demobilised in 2017.

The UN human rights office in Colombia said the JEP’s findings for the FARC kidnapping cases are “a fundamental advance in the fight against impunity and victims’ rights”.

The United States last year revoked its designation of FARC as a “foreign terrorist group”, to allow US officials to work with the former fighters as they move into political life. 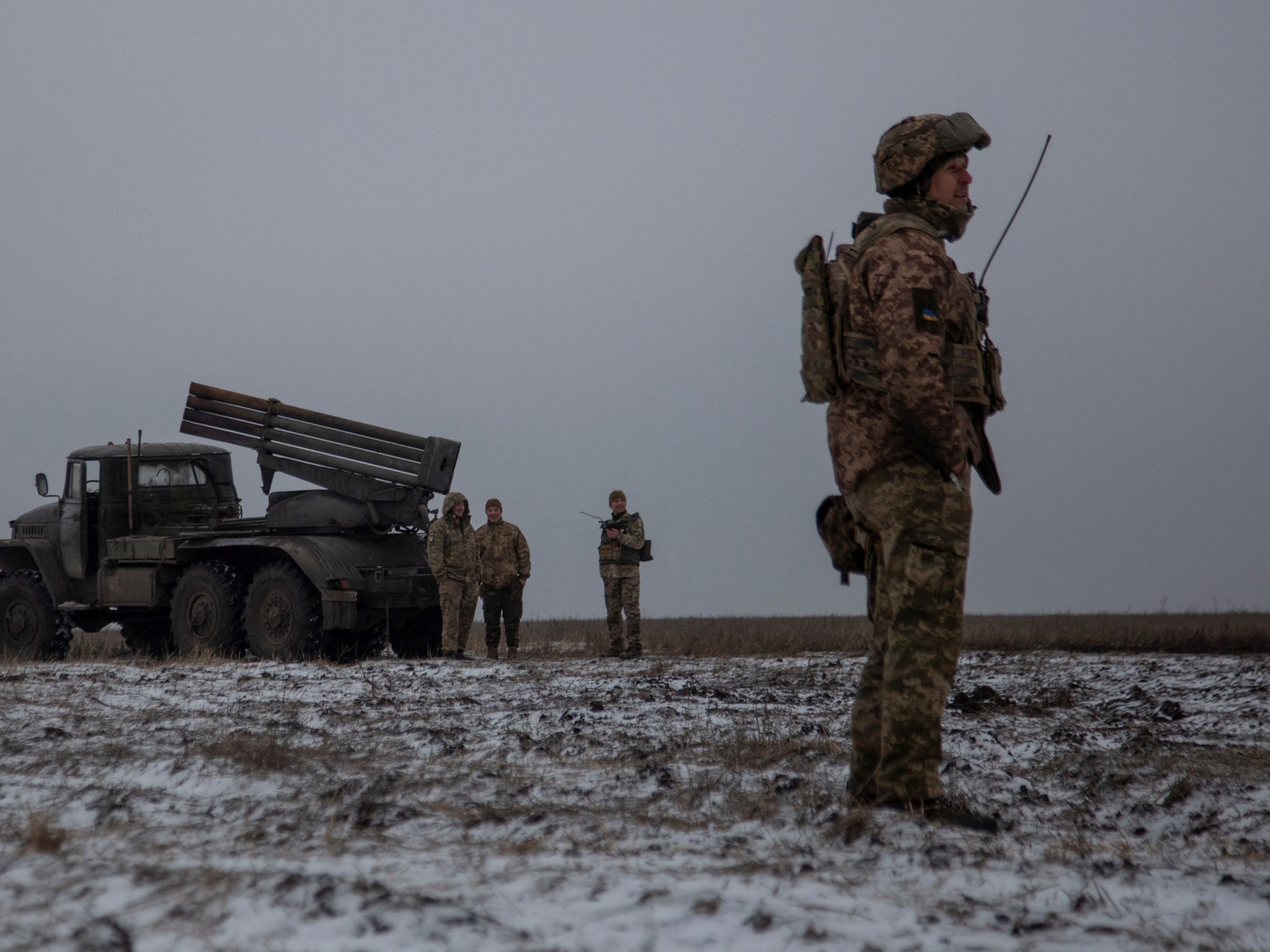 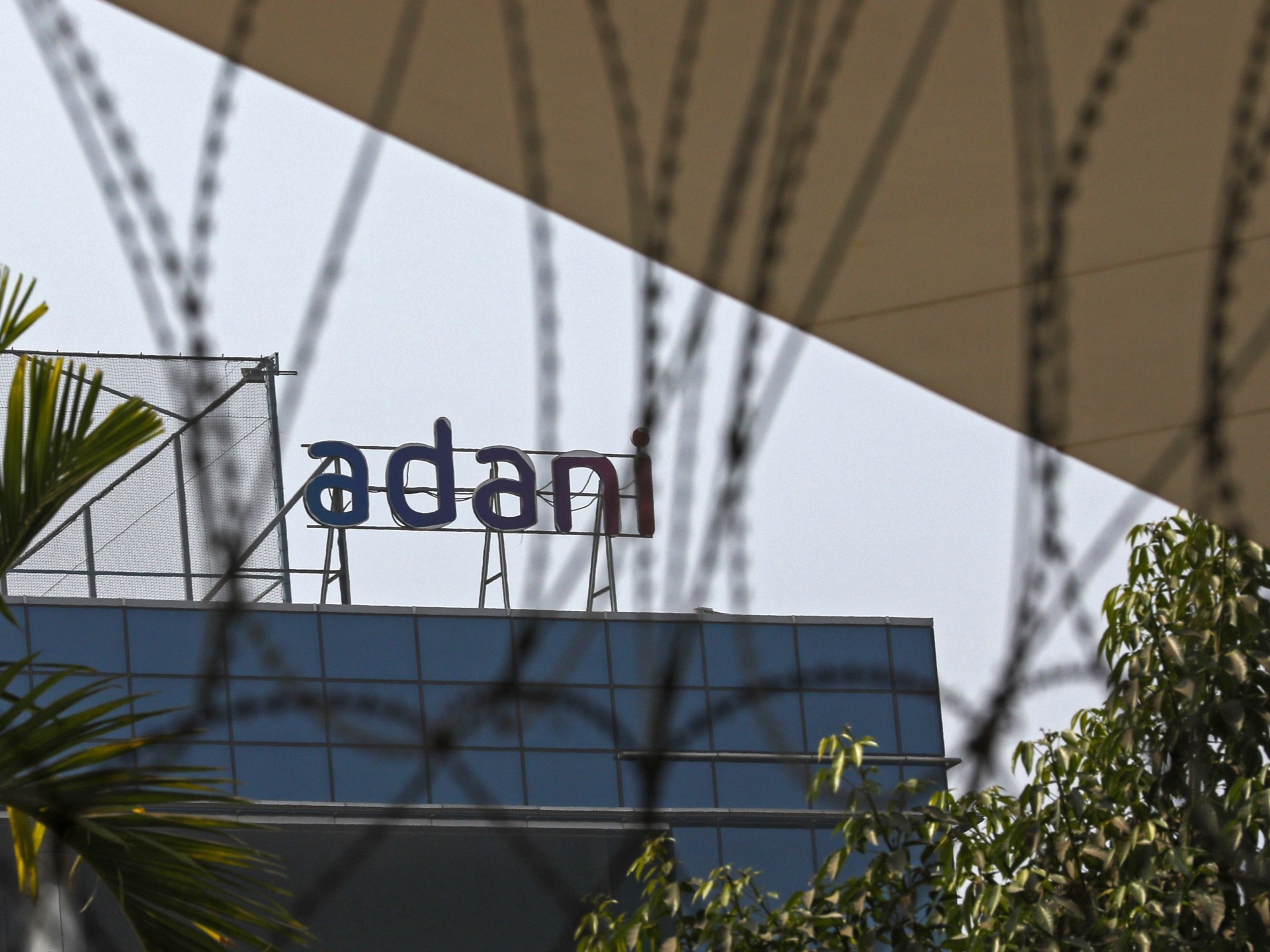