Colt Brennan, former star quarterback at the University of Hawaii, dies at 37 - CNN

"He had been in a long-term rehab facility," Brennan's sister, Carrera Shea, told CNN on Tuesday. "Unfortunately, he relapsed."

Brennan, 37, was pronounced dead at Hoag Hospital in Newport Beach, according to the Orange County coroner. The Costa Mesa Police Department told CNN that Brennan was taken to the hospital due to an overdose.

After a shaky beginning to his college football career, Brennan transferred to the University of Hawaii in 2005, where he was the starting quarterback for three seasons. Brennan set the NCAA record for touchdown passes in a single season with 58 in 2006. That record was eclipsed by LSU's Joe Burrow in the 2019 season. Despite being a Heisman Trophy candidate in his junior year, Brennan opted to stay at Hawaii for his final year of eligibility.

"Colt was clearly the star of our program," former Hawaii head coach June Jones said in a statement released by the school, "and what he did after the 2006 season by staying in school, said a lot about him and how he cared much more about Hawaii and his teammates."

"He really loved Hawaii," Shea said. "It was a mutual relationship. They really embraced him, and they became his family. That was some of the best times of our lives, really."

After college, Washington picked Brennan in the sixth round of the 2008 NFL Draft. Although he performed strongly in preseason appearances, Brennan never played in a regular-season NFL game.

After hip surgery and hamstring injuries kept him sidelined in 2009, the team released Brennan in 2010. He later signed with teams in the United Football League, the Canadian Football League and the Arena Football League.

"I just think he had the biggest heart," Shea said, "and I think a lot of people are affected by his death because they truly loved him." 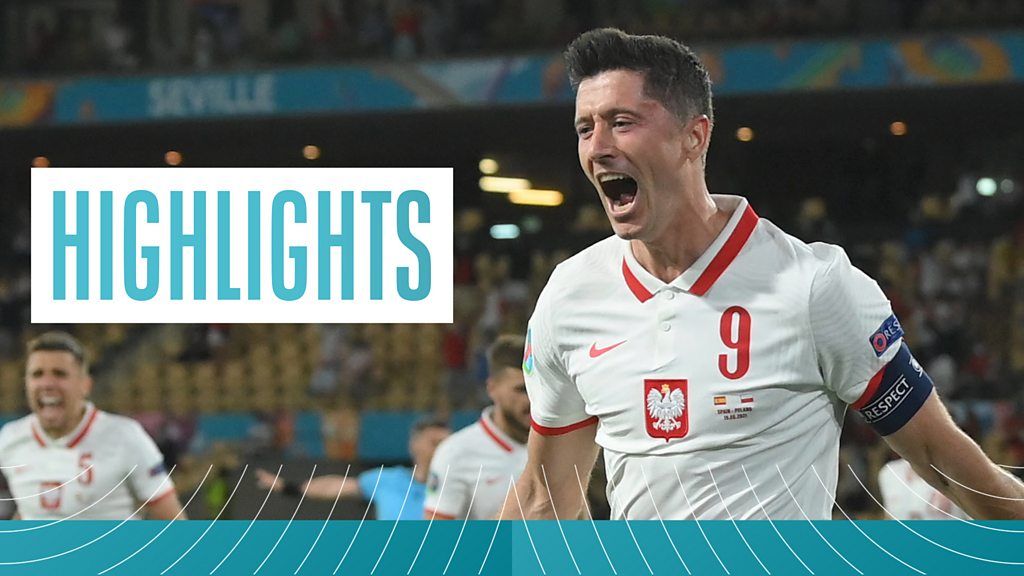 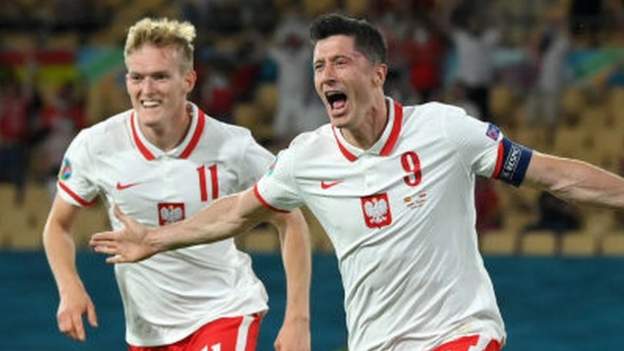 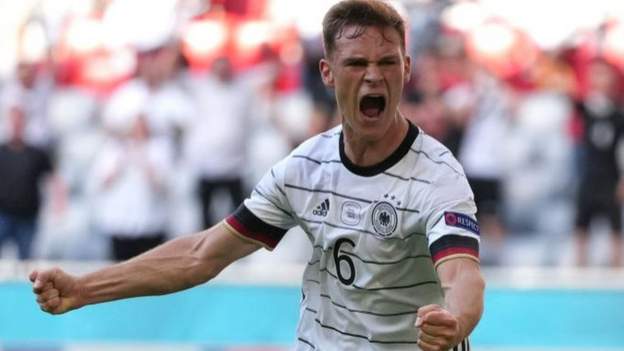 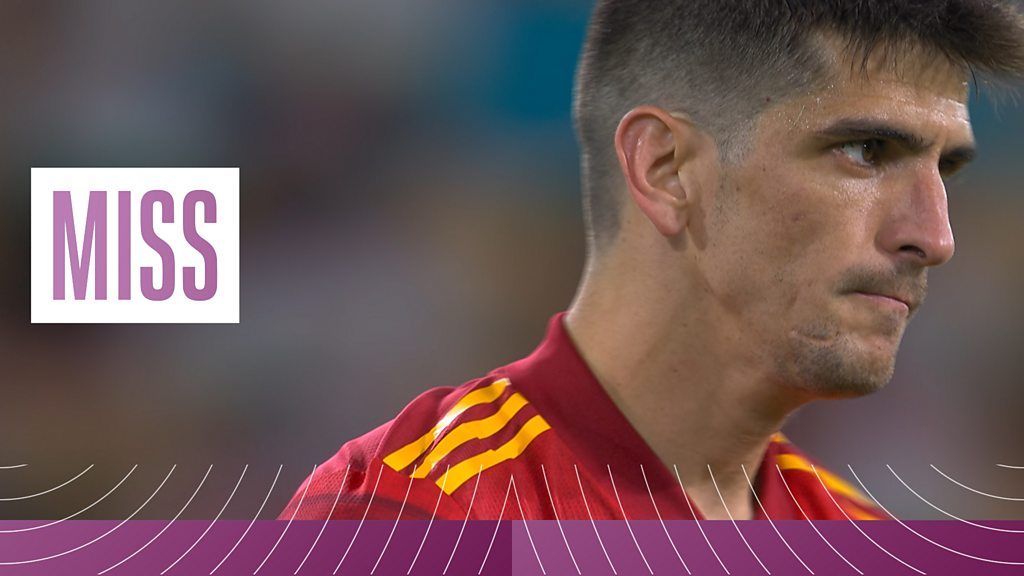