Conan O'Brien officially announced an end date for his long-running talk show on TBS Monday night, which will also mark the end of O'Brien's 28-year career as a late-night host.

"As some of you have heard, it's been out there for a while now, but we're making it official. We are winding down our TBS show. The plan is to re-emerge on HBO Max sometime in the near future with, I think, what will be my fourth iteration of a program. Imagine a cooking show with puppets and you'll have the wrong idea," said O'Brien at the top of his show.

Conan premiered on TBS in November of 2010, but the host's late-night career actually dates back to 1993, when he took over NBC's Late Show from David Letterman.

News of Conan coming to an end was reported last November and, at the time, O'Brien signed a deal with TBS's parent company, WarnerMedia, to host and produce a weekly variety show for HBO Max, while continuing to create Conan Without Borders specials for TBS.

On Monday, O'Brien revealed that the last episode of Conan will air on June 24th, and will feature clips of his favorite moments from the last 11 years, as well as special guests. O'Brien shared, "We're going to create, I think, a really fun, special environment and it's going to be, I think, a lot of fun. And, you know, I just want to point out that for 11 years the people at Turner have been absolutely lovely to me and everyone here at the staff. They gave me a home when I needed one most and I am eternally grateful and very proud of what we've accomplished here. And so, what I'd like is, I'd like these last couple of weeks to be a fond look back at all the absurd madness my team and I have concocted." The host then jokingly added, "Best of all, I want to point out, there will be shockingly few, if any, references to Donald Trump because that's always been my favorite kind of comedy."

Viewers outraged after twist backfires: 'Single worst idea "American Idol" has ever had!' 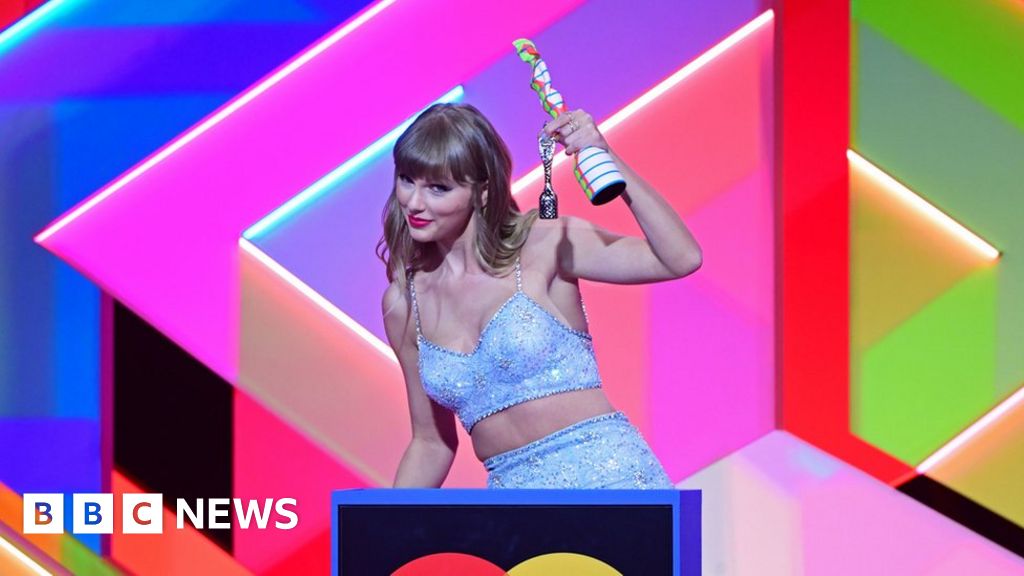