Peak rail fares should be suspended over Christmas and mass testing should be provided for transport workers to avoid travel "chaos" when restrictions ease, Labour has said.

Three households in the UK will be able to form a "bubble" from 23-27 December.

A surge in travel is expected and Labour wants a "comprehensive travel plan" presented to Parliament.

Network Rail chairman Sir Peter Hendy has been appointed to assess how prepared road and rail networks are.

The Department for Transport said on Friday that plans are being prepared to reduce disruption on roads and railways, including 500 miles of roadworks being cleared and extended train timetables.

Labour has warned that more than two million people travelled by train between Christmas and New Year in previous years, plus millions more by car.

It said suspended peak fares between 23 and 27 December would reduce the risk of overcrowding on trains either side of peak hours.

Shadow transport secretary Jim McMahon said: "This is too important for the government to ignore or leave until to the last minute. This is about protecting lives and livelihoods."

The Department for Transport said it will publish measures aimed at easing travel disruption next week, and Transport Secretary Grant Shapps has urged people to plan their journeys "very carefully".

The start and the end of the five-day travel window is expected to be very busy. 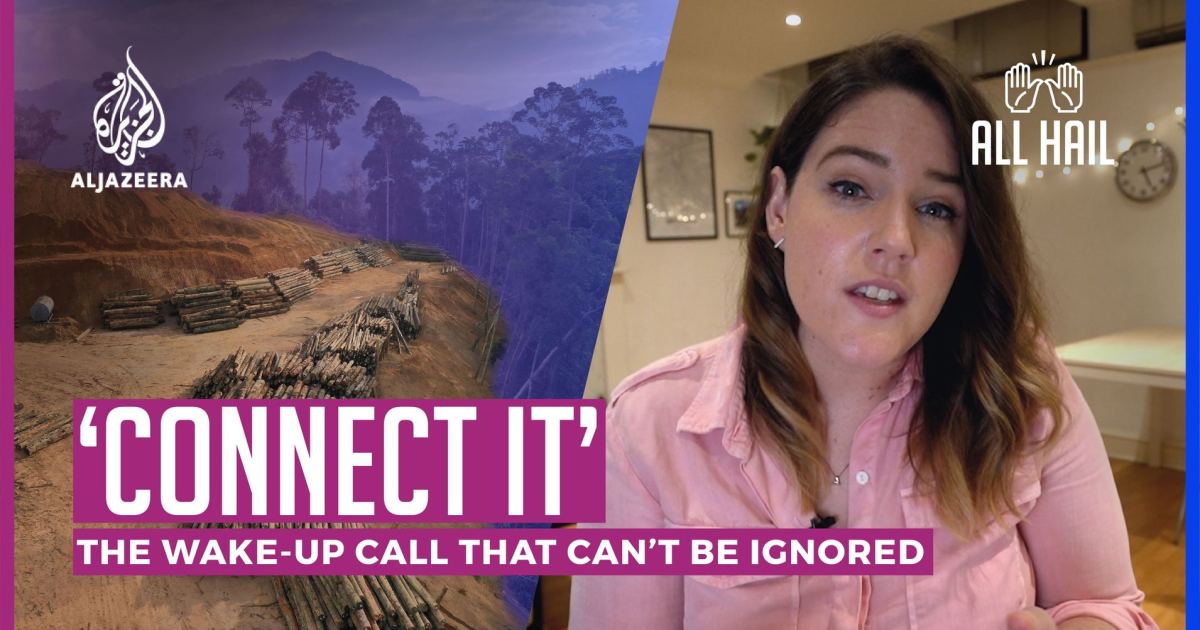 How COVID-19 & the environmental crisis are linked | All Hail 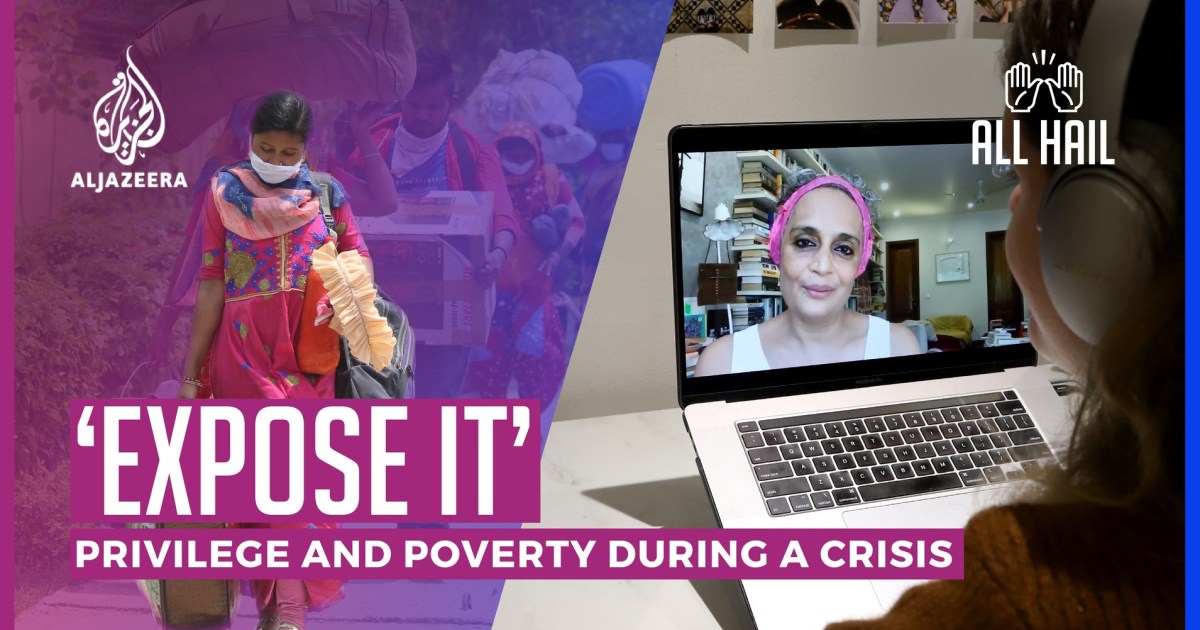 COVID-19 is not the world’s ‘great leveller’ | All Hail 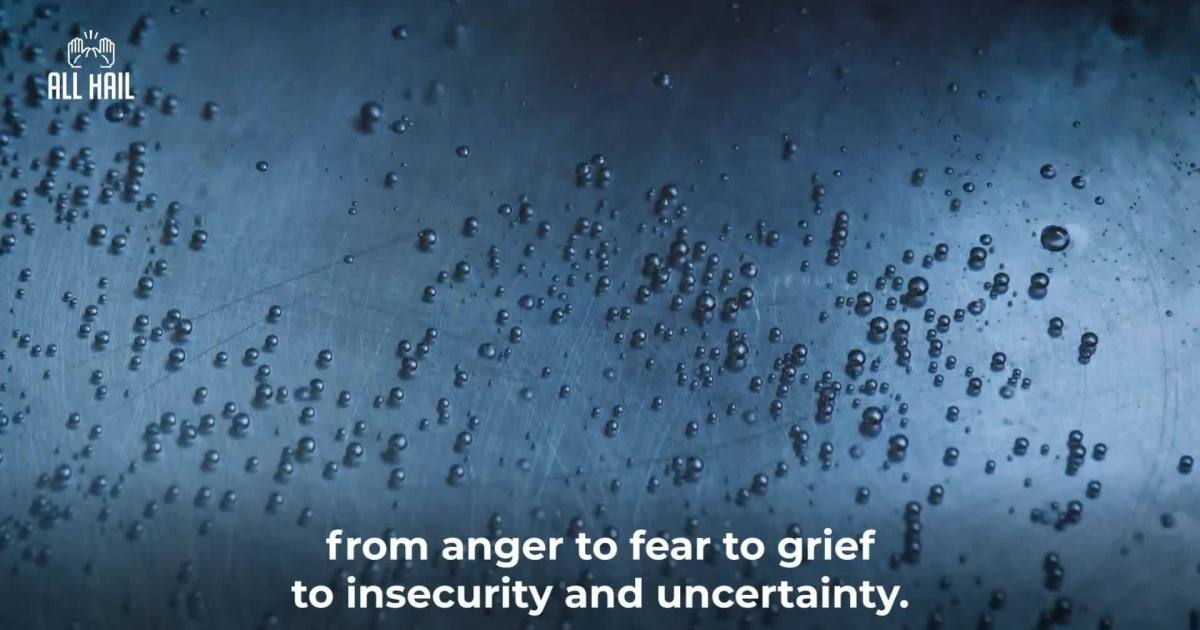 Are tech solutions the best solutions during a crisis? | All Hail 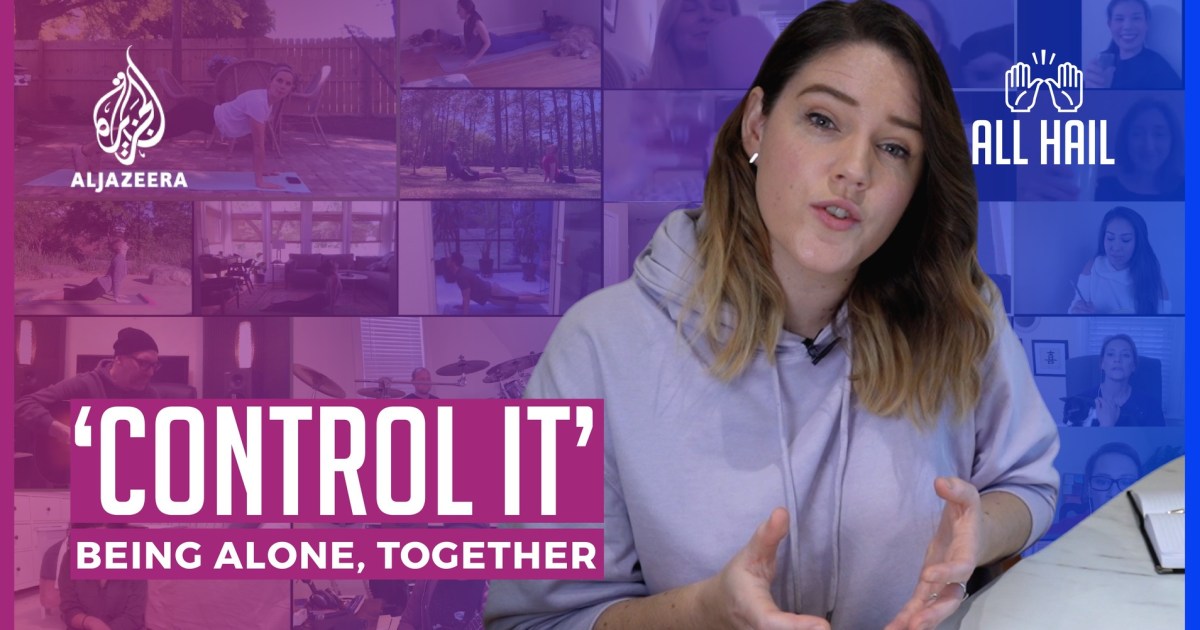 Did loneliness take a toll during COVID-19 lockdowns? | All Hail 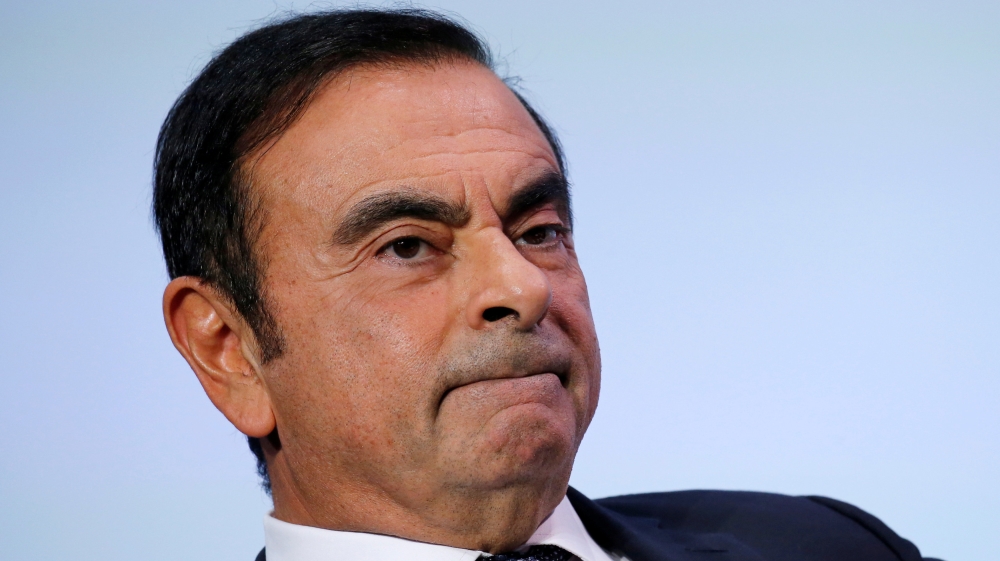 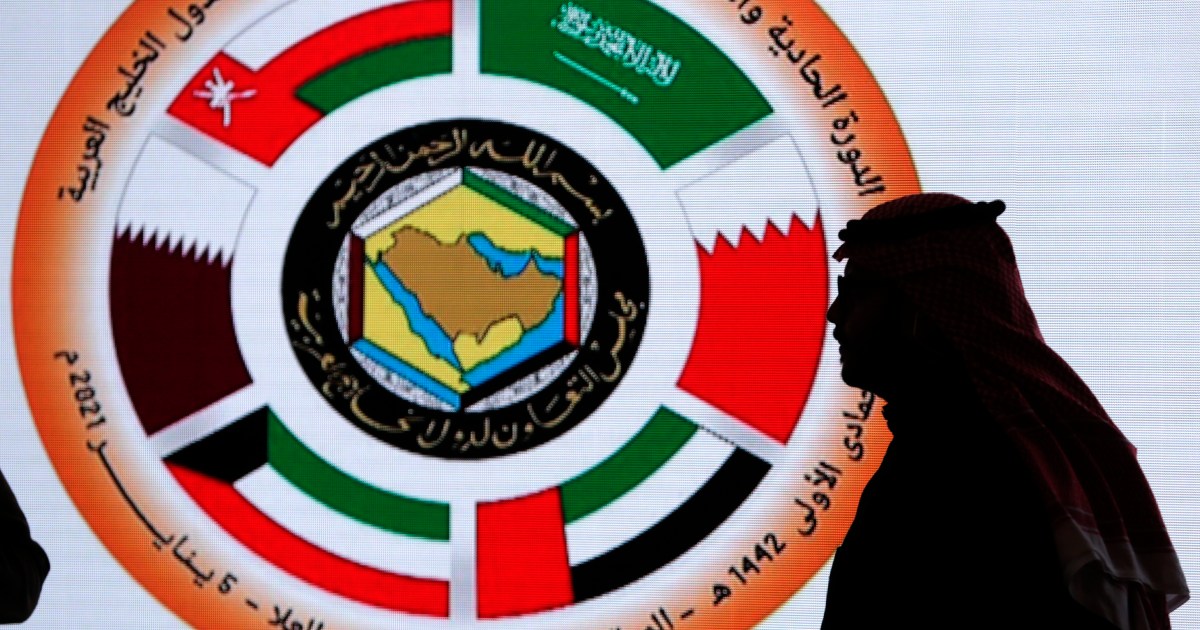 Picking up the pieces: The path to Gulf reconciliation