Basic goods and services for a typical family with two young children are about £400 a month more expensive than they were last year, new data suggests.

The data from Loughborough University is based on what focus groups deem a minimum acceptable standard of living.

As well as the essentials needed to survive, like food, rent and heating, the budgets include things the focus groups believe are needed to take part in society, such as internet access, school trips and an annual family holiday in the UK.

The figures do not represent an average family's monthly spending, because many households in the UK may have monthly budgets above or below those used in the analysis.

Gas and electricity costs have gone up sharply over the past year, especially for those on the lowest tariffs, because of rises in the energy price cap and the disappearance of cheap deals.

Transport costs, including petrol and parking charges, added at least £85 to families' outgoings, while childcare costs rose by £66 a month.

Stacey Sherwood, a single mother of two from Leicester, says she is constantly having to scale back.

Stacey, who has two children, says: "I work, I should be able to pay for things myself"

"Day trips out with the kids, outings - all of that's gone," she says.

Ms Sherwood, who works for a window company, sends her two-year-old daughter Arabella-Rose to nursery three days a week. She'd like to send her full-time, but can't afford to, so her parents help with childcare.

Rising bills have forced the family to limit showers and share baths, and she can no longer afford to take her nine-year-old son Oliver on outings, such as trips to the bowling alley.

"Once you've paid for bowling, food and so on, you've spent £100 and we simply can't afford that anymore," she says.

"I don't want to be saying no. It makes me feel like a failure, like a bad mum. I work, I should be able to pay for things myself."

The cost of these basic household budgets - known as the Minimum Income Standard - has often gone up faster than inflation, which is calculated using prices across the whole economy.

With inflation reaching a 40-year high of 9% in April 2022, families with two children face costs 13% higher than they did in the same month last year.

Peter Matejic from anti-poverty charity the Joseph Rowntree Foundation says low-income households are hit the hardest by price rises: "Families in poverty are feeling the worst effects of the frightening jumps we are seeing in the cost of living, because more of their budget goes on essential items and their incomes just can't keep up.

"The government has the power to close the gap by uprating benefits now, ensuring that the worst off are not pulled under."

The government has said it is supporting families struggling financially in the face of rising prices, including a £150 council tax discount and a £200 loan for energy bills in the autumn.

But Chancellor of the Exchequer Rishi Sunak is under increasing pressure to offer more support to households, including a windfall tax on oil and gas companies' profits, a cut to VAT and further financial help with energy bills.

Prices are rising for everyone - especially as increases are being driven by the cost of energy, such as heating and lighting our homes.

But the impact is clearly more acute for those whose household budgets are already very tight.

So far, government support has been a mix of broad, general assistance, such as council tax rebates, and more targeted policy - such as allowing those on universal credit to take home more of what they earn.

The prime minister and chancellor have said they stand ready to offer more help. The debate in the weeks ahead will not only be about how generous, but also how specifically directed, that support could be. 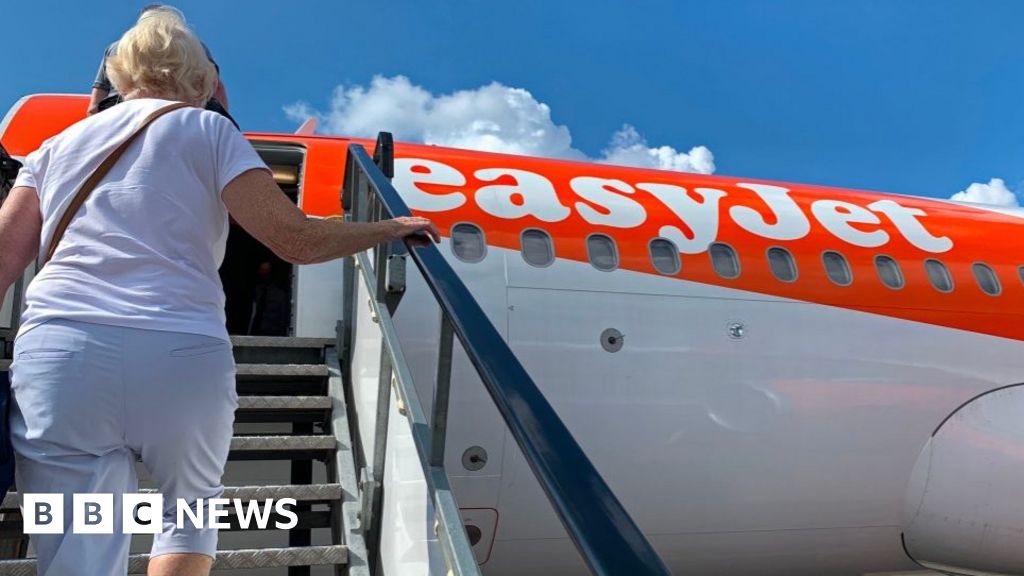