Clothing retailers have come under fire for selling dresses from just 8p on Black Friday, with critics accusing them of encouraging “fast fashion” and unsustainable consumption.

Clothing brand Pretty Little Thing offered deals of up to 99% off, with high-heeled shoes on sale for 25p and dresses for 8p. One buyer said on Twitter that they had made 27 orders from the brand for just 57p each, while another said they had bought 56 items for £28.

Boohoo, which owns Pretty Little Thing alongside brands including Nasty Gal and Karen Millen, also offered up to 80% off all of their products, with skirts for as little as £1.60.

However, the reductions caused a backlash on social media and among environmental experts.

A skirt on sale for £1.60 on Boohoo on Friday. Photograph: none

“Educate yourself on fast fashion and I promise you those 4p Pretty Little Thing bikini bottoms won’t appeal to you as much,” wrote one Twitter user. Another said that the sale was “making me sick”, adding: “Our fascination with fast fashion and using an outfit once is gross.”

“Black Friday just seems to be a race by some retailers to prove how unethical their clothes are?” another wrote.

“The perpetuating cycle of over production and consumption relies on the use of natural resources that contributes substantially to environmental degradation,” said Kerry Bannigan, founder of the Conscious Fashion Campaign.

“The whole fastfashion value chain from manufacturing to delivery all plays a role in the destruction of ecosystems and increased pollution. Is an unfathomable cheaply priced garment truly worth the depletion of our water, soil and air?”

Libby Peake, of the Green Alliance, agreed. “Some of the most common things people will be buying on Black Friday is textiles and electronics, and both of these can come with hefty environmental price tags,” she said. “Fashion has a bigger environmental footprint than aviation and shipping combined. Single-use clothing is bad for the environment, and doesn’t necessarily save customers money in the long run.”

According to Greenpeace, enough textiles to fill a rubbish truck get sent to landfill or burned every second.

“When the cost of clothing is staggeringly low, you have to wonder about the human cost of making that garment, and whether it comes from a supply chain of exploitation,” a spokesperson said. “Remember when you see clothes selling for cheap, this always comes with a cost to people and the planet.”

Lucie Middlemiss, co-director of the Sustainability Research Institute at the University of Leeds, said there needed to be a shift towards a “slower system” which “emphasised repair and repurposing”.

“Clothing has a substantial environmental impact even when it is worn until it is worn out,” she said. “Selling items so cheaply adds to the idea that clothing is disposable. How much care will someone take of an 8p dress?”

Pretty Little Thing and Boohoo have been contacted for comment. 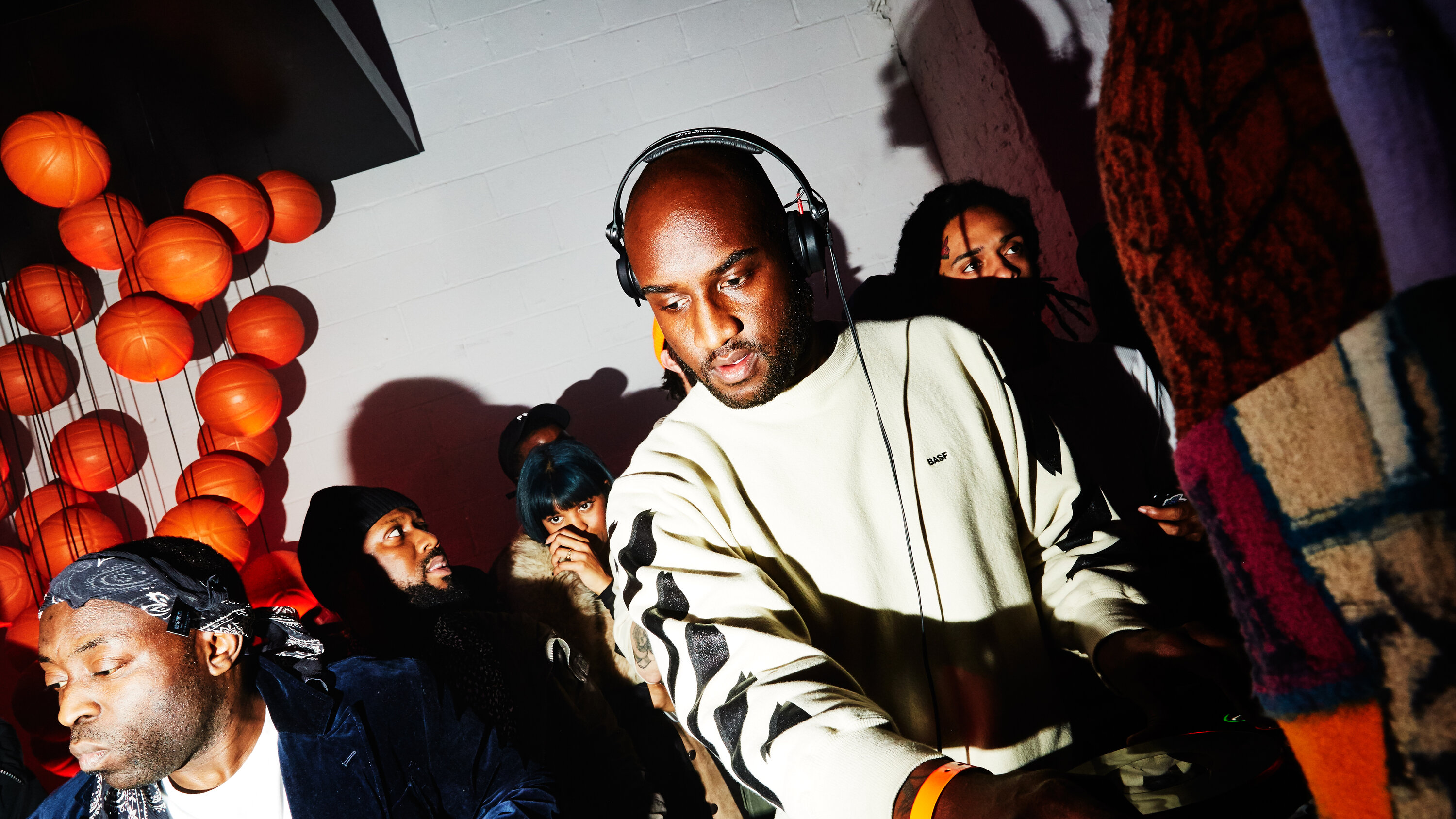 Nurturing the Next Fashion Leaders 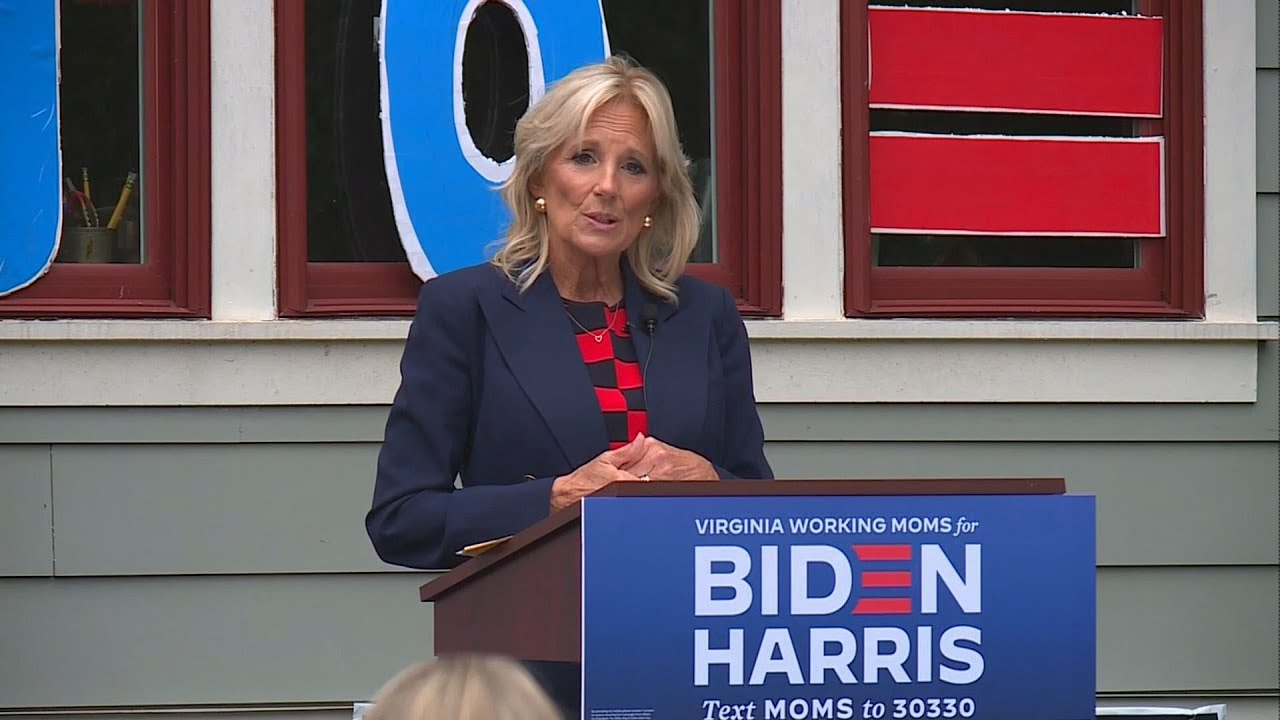 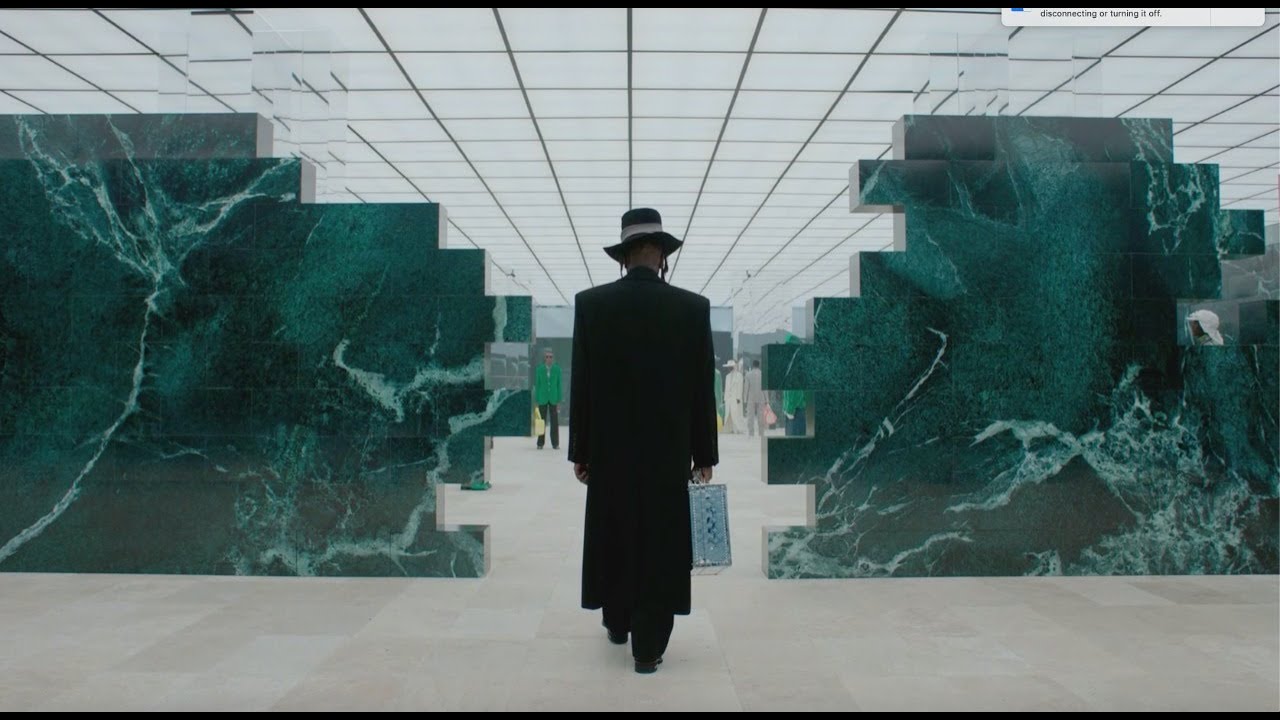 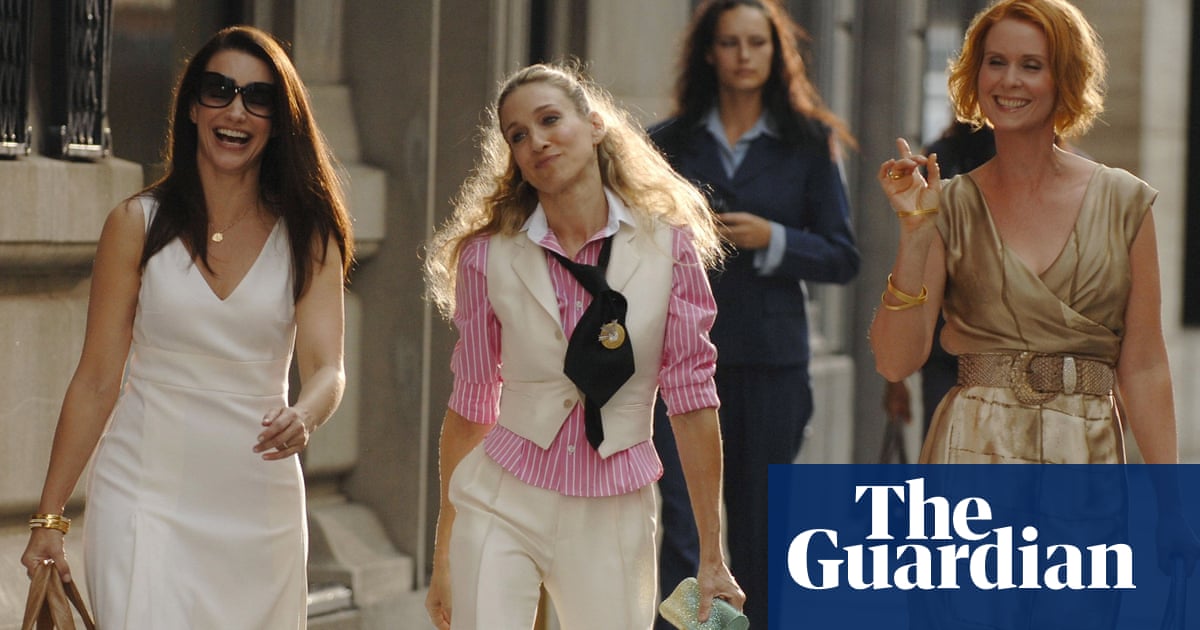 'We need to be in it': fashion labels vie for a role in Sex and the City - The Guardian