1 month ago 1636
There are some good deals out today. Score one of the best prices we've seen on a pair of Apple Airpods Pro truly wireless noise cancelling headphones. That would make a great Valentine's Day gift. If you haven't upgraded a TV yet, there are also a couple of 70"+ TVs you can score for under $600. Although technically not a deal, the LEGO Batwing is also in stock for the first time ever on Amazon.

Apple AirPods Pro are truly wireless earphones that boast active noise cancellation. They include the wireless charging case, which costs extra with the standard AirPods. As for the vendor, Woot is owned and operated by Amazon, so you can even checkout using your Amazon Prime account.
Get it at Woot for $189.99

1 Year of PS Plus Membership

1 Year of PS Plus Membership 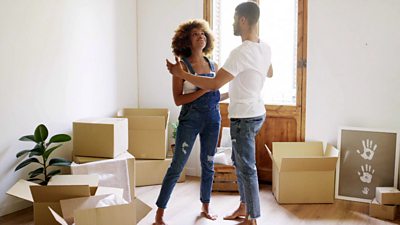 Will NFTs change how we buy our ... 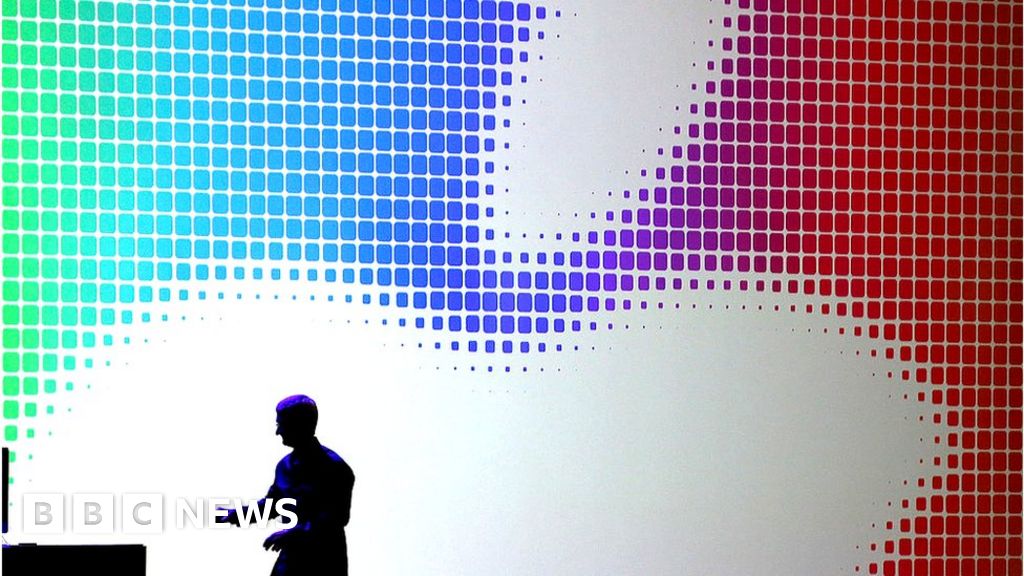 Are Apple and others' tech launc... 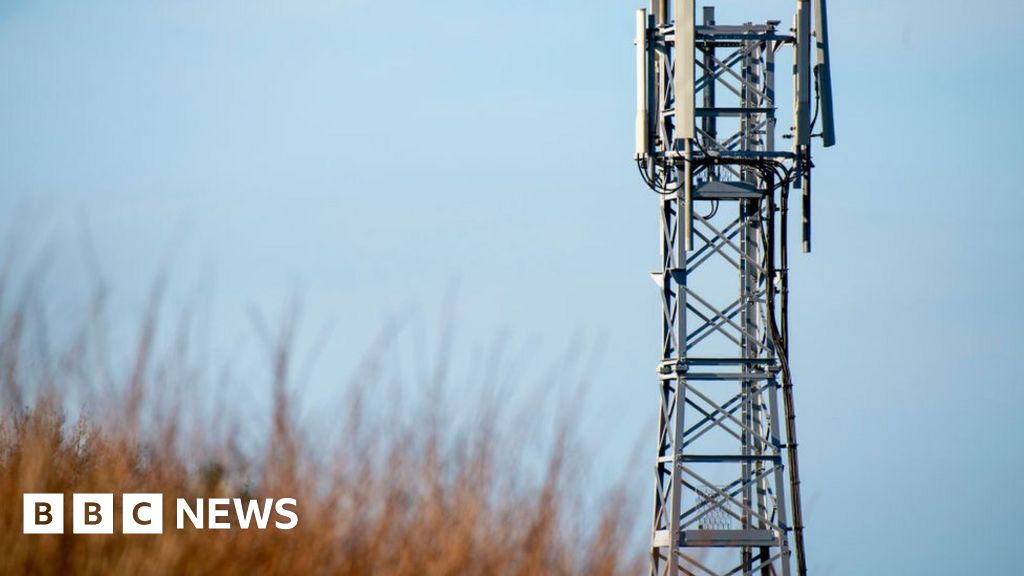 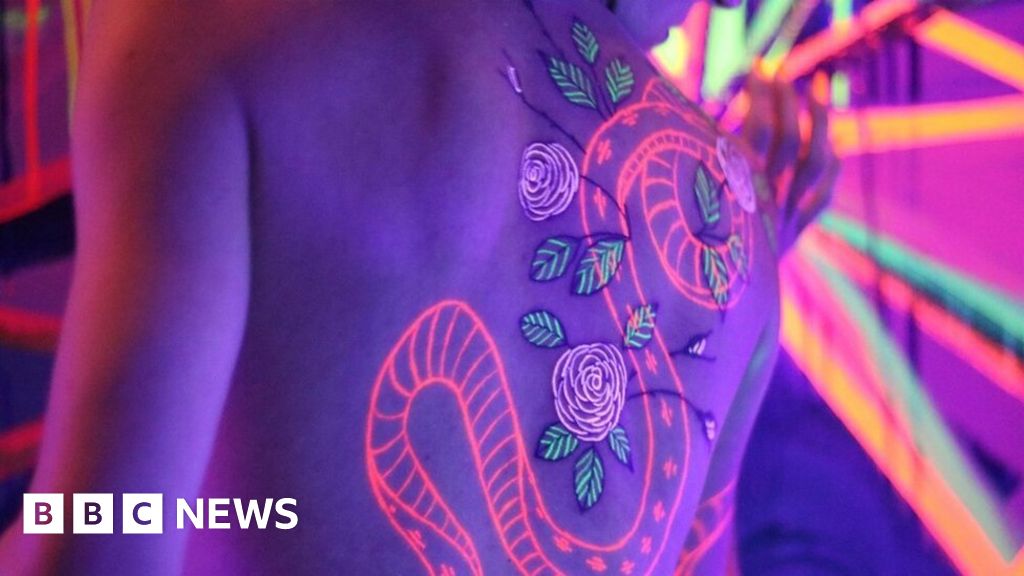 Could electric tattoos be the ne... 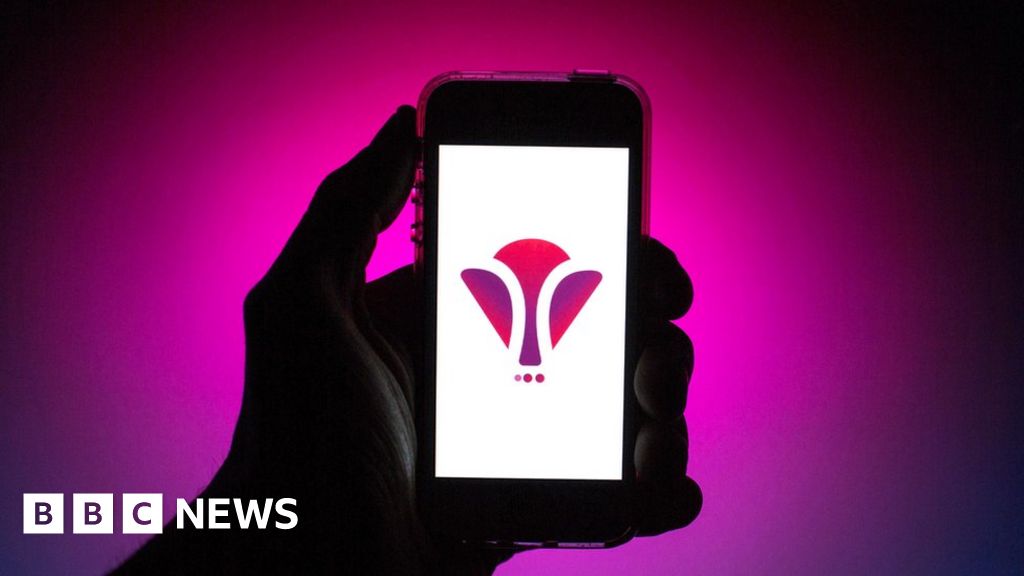 Parler set to return to Apple's ...