'Dancing With the Stars' Alum Says He Was Hacked - Heavy.com 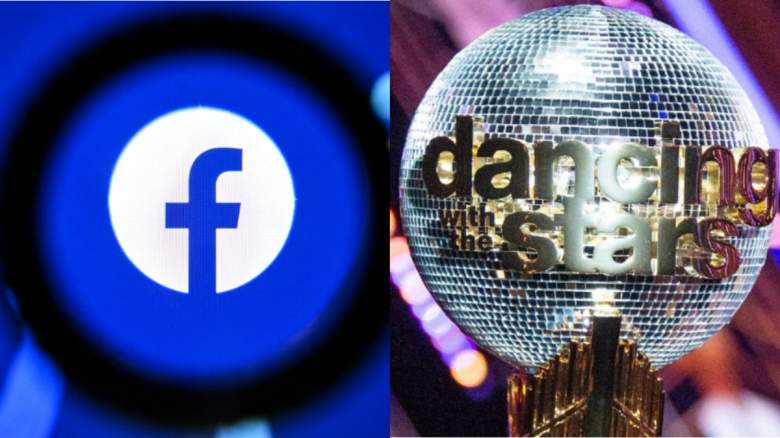 Getty/ABC A DWTS cast member was hacked on Facebook.

A former “Dancing With the Stars” competitor is setting the record straight after a post that appeared on his Facebook page ended up making headline news.

On October 17, 2022, Lamar Odom, who competed on season 28 of DWTS, made headlines after a post on his Facebook page started getting attention.

“Missing my best friend. #memories for life,” a caption on an old picture of him with his ex-wife Khloe Kardashian read, according to Us Weekly. When fans started leaving negative comments on the post, the person who uploaded the pic added another comment. “I’m human just like everyone else,” it read. “Didn’t know we not allowed to miss someone regardless if mistakes were made. But I get it I let people down and I will pay for it forever and that’s ok too. Goodnight Facebook Family.”

Odom and Kardashian tied the knot in 2009 and announced their split in 2013, according to Us Weekly. 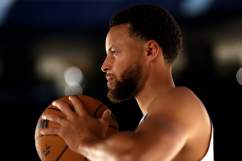 Here’s what you need to know:

Odom Has Been Locked Out of Facebook for Years

Odom’s manager Gina Rodriguez told TMZ that Odom hasn’t had control of his Facebook page in years. Even though the page is verified by a blue checkmark, the former NBA star doesn’t use the platform.

Rodriguez told the outlet that one of Odom’s former managers has control of the page. The Facebook page, which is still in Odom’s name, has several clickbait articles that are posted every few hours.

Several Facebook users continue to comment on the posts, thinking that it’s Odom who is sharing the updates, but he hasn’t posted to Facebook in several years.

Although Odom didn’t actually post about Kardashian on Facebook, he has been supportive of her, especially in recent years.

Kardashian has been in an off-and-on relationship with Tristan Thompson, whom she has two children with. After she found out that Thompson had been unfaithful to her, she decided to give him a second chance and the two worked things out. In fact, People magazine reported that the two actually got “secretly engaged” in 2019.

In the time that followed, Kardashian and Thompson decided to have another baby together, making True a big sister. They found a surrogate and were excited to expand their family when a major bombshell rocked Kardashian’s world — again.

According to Page Six, a woman named Maralee Nichols accused Thompson of being the father of her child. After a paternity test proved that Thompson was the baby’s father, Kardashian was left heartbroken — and with her second child just weeks away.

“She was crying on the show and everybody was questioning her and s*** like that. That was probably a hard time for her,” Odom told Page Six after seeing “The Kardashians” season 2 premiere. “It’s always going to be hard for me to watch someone I love so much sad like that,” he added.