David Beckham makes more from being in a football computer game than he did playing for Man United.

The star has won a £40million three-year deal to appear in the FIFA 21 title on PlayStation and XBox.

He earned a rumoured £7.5m a year at Old Trafford.

A source said: “FIFA makers EA Sports offered him £30m over three years but he managed to get an even better deal.

“It’s the easiest money he’s ever made.”

Beckham, 45, features in the game, which was released last month, as a special player known as an “icon”.

The US soccer team he owns, Inter Miami, is involved in the action too.

Becks said in an Instagram post: “I’m so proud to be returning to EA Sports with my FIFA 21 Beckham Edition cover.

“Excited to be back on the pitch as an icon with some of my old team-mates!”

The earlier FIFA 12 version holds the record for the fastest-selling sports game ever, shifting more than 3.2m and raking in over £140m in its first week of release. 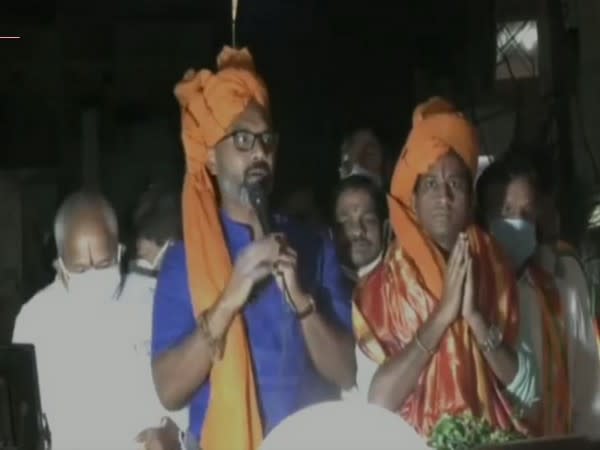 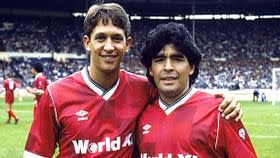 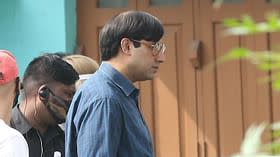