Davis Cup: Great Britain miss out on semi-final as Germany win in Innsbruck 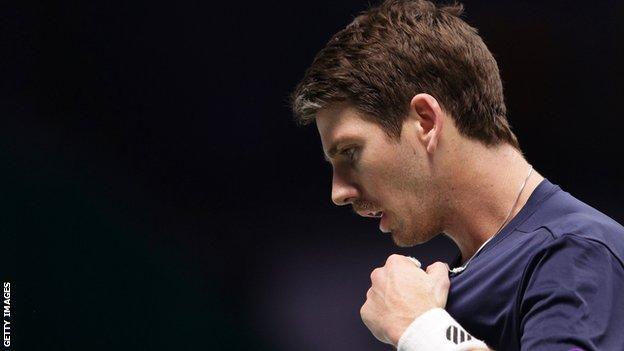 British number one Cameron Norrie lost in the singles for the first time at the 2021 Davis Cup, which led to the decisive doubles rubber

Great Britain missed out on a place in the Davis Cup semi-finals when Joe Salisbury and Neal Skupski lost the deciding doubles in a high-quality quarter-final against Germany.

The Britons missed four set points in the first tie-break and let a 5-0 lead slip in the second.

Germany will play the Russian Tennis Federation or Sweden in the last four.

Krawietz and Puetz clinched victory for Germany in the best-of-three tie against Britain after the two teams shared wins in the singles.

Is there an ideal post-Covid diet? Find out how what you eat can help aid recoveryWhen Ruby Wax met Donald Trump: She reflects on a tense and uncomfortable encounter with the former president 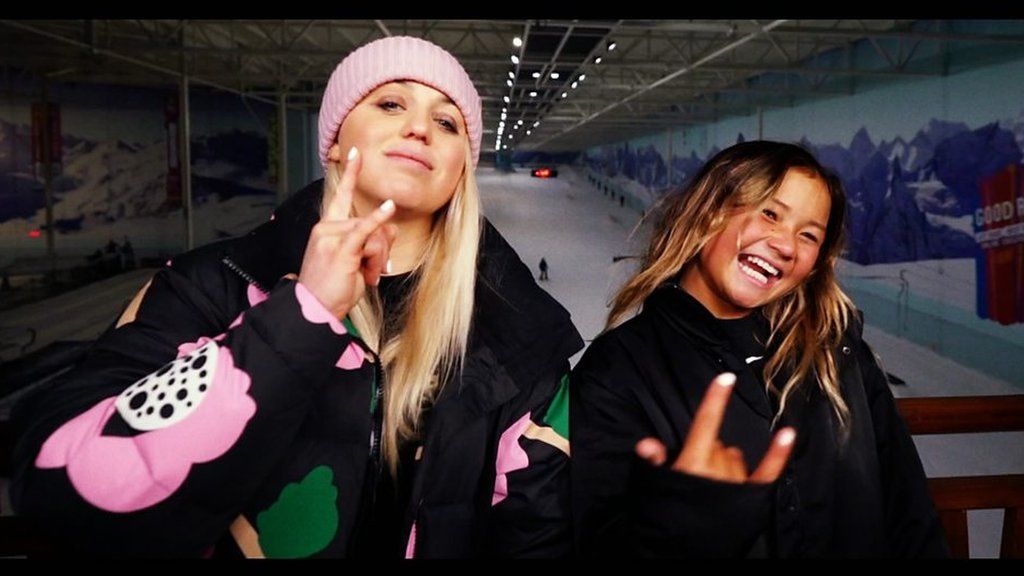 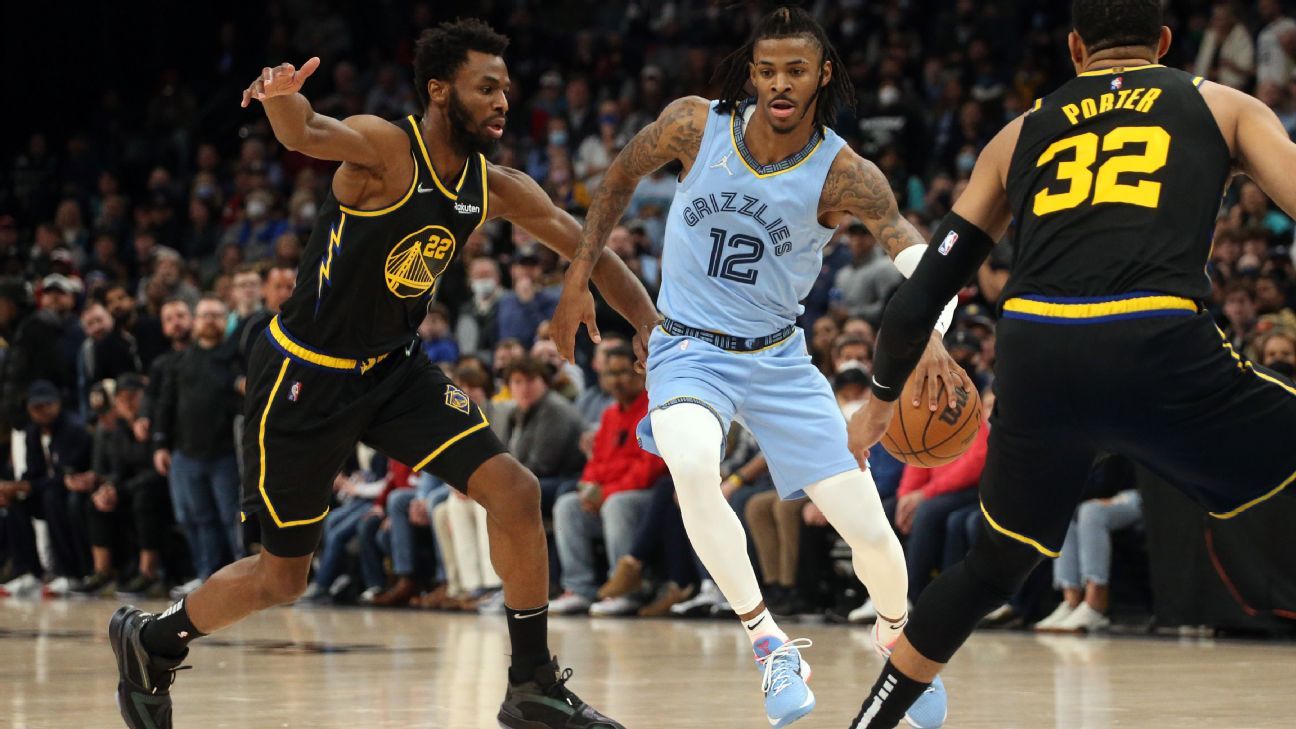 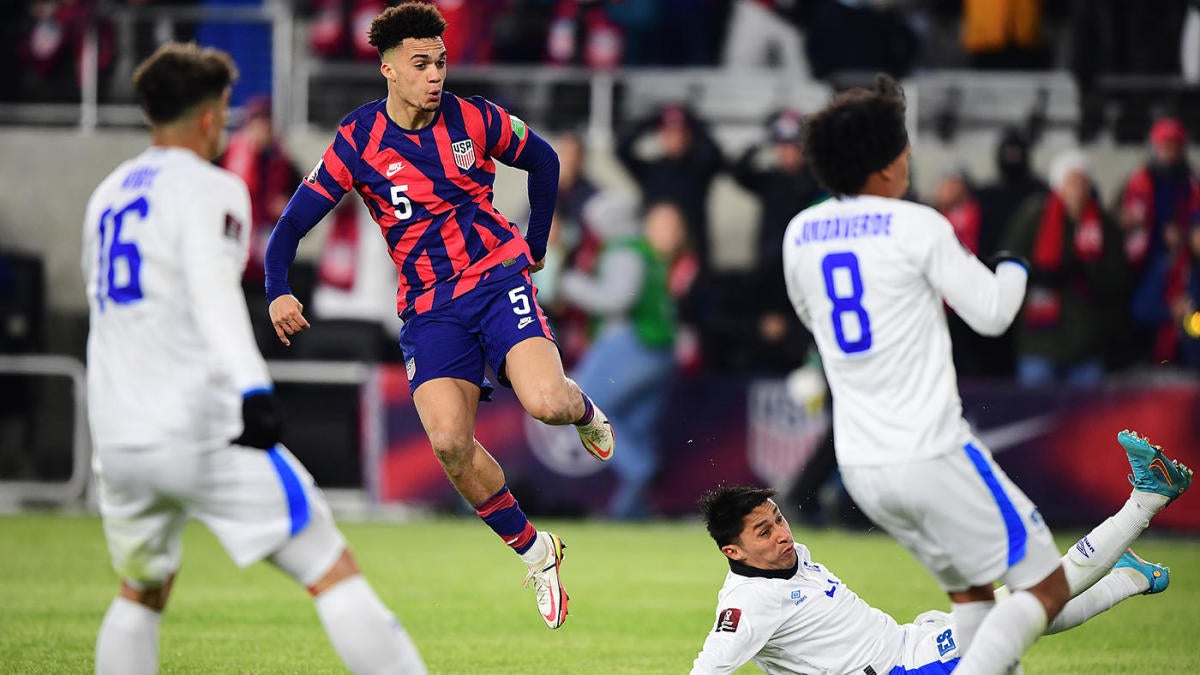