May begins the dry season in the Amazon rainforest, making it easier for loggers and other industries to cut down trees.

Deforestation in Brazil’s Amazon rainforest rose for a third consecutive month in May, preliminary government data showed on Friday, with President Jair Bolsonaro yet to follow through on his April pledge to boost funding for environmental enforcement.

Deforestation soared 67 percent in May from the same month last year, according to Brazil’s national space research institute INPE, with much of the land targeted for cattle ranches, farms and logging.

For the first five months of the year, the data show deforestation was up 25 percent compared with a year earlier, with 2,548 square kilometres (949 square miles) destroyed – an area more than three times the size of New York City.

Deforestation peaks during the dry season – from May to October – when it is easier for illegal loggers to access the forest for valuable wood.

Bolsonaro pledged at an Earth Day summit in April to double the funding for environmental enforcement. The next day, he signed the 2021 federal budget that slashed environmental spending.

Environment Minister Ricardo Salles immediately submitted a proposal for the Economy Ministry to increase environmental spending, but that request has gone unanswered for more than a month. 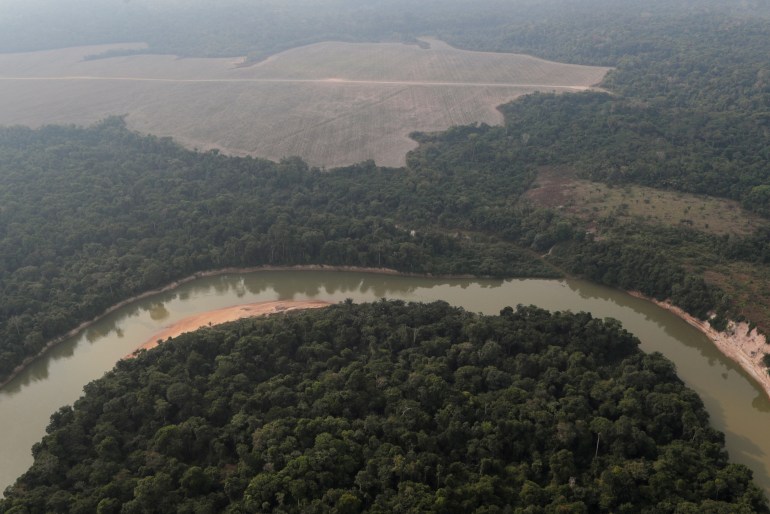 An aerial view shows a river and a deforested plot of the Amazon near Porto Velho, Rondonia State, Brazil [File: Ueslei Marcelino/Reuters]Bolsonaro’s office did not respond immediately to a request for comment from the Reuters news agency.

Deforestation in the Amazon has surged under Bolsonaro, who took office in 2019 and has called for the development of protected nature reserves and criticised environmental enforcement.

US President Joe Biden’s administration has been negotiating with Brazil on potentially funding efforts to conserve the Amazon. But the US officials say they do not expect immediate action.

“Unfortunately the Bolsonaro regime has rolled back some of the environmental enforcement,” the US climate envoy, John Kerry, told a congressional hearing last month. “We’ve had this conversation. They say they are committed now to raise the budget.

“If we don’t talk to them, you’re guaranteed that that forest is going to disappear.”

Bolsonaro’s strategy to protect the Amazon has relied heavily on expensive military deployments that first began in late 2019. But the government withdrew the armed forces at the end of April, having failed to return deforestation to pre-Bolsonaro levels. 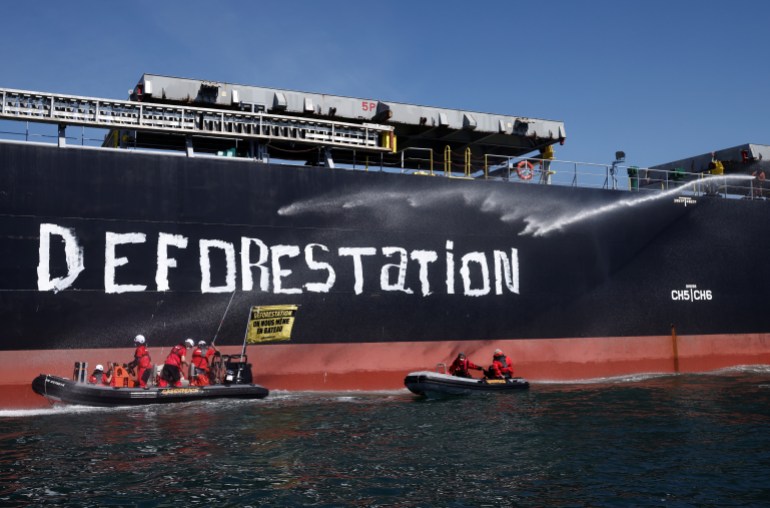 Greenpeace activists paint the slogan ‘Stop deforestation’ on the hull of a cargo ship from the Cerrado region in Brazil, carrying 60,000 tonnes of soybean meal, off the port of Saint-Nazaire on the Atlantic coast of France ‘to denounce the lack of action by French government on the question of imported deforestation’ [Stephane Mahe/Reuters]Environmental agencies like Ibama are again taking the lead on protecting the forest, but the government has not increased their funding or staff.

Marcio Astrini, head of the Climate Observatory environmental advocacy group, said rising deforestation is proof that Bolsonaro’s recent promises to protect the Amazon should not be taken seriously.

“It seems to be more empty talk,” Astrini said.

Adding to the peril for the Amazonian rainforest has been a drier than usual rainy season, running roughly from November until April, raising the risk of severe fires. INPE data show that leaves the area under greatest threat is in an area known as the “arc of deforestation”.

“The rainy season is already finished and it was a bad rainy season,” said Marcelo Seluchi, a meteorologist in the Science Ministry’s disaster monitoring centre. “The fire season will probably be bad.” 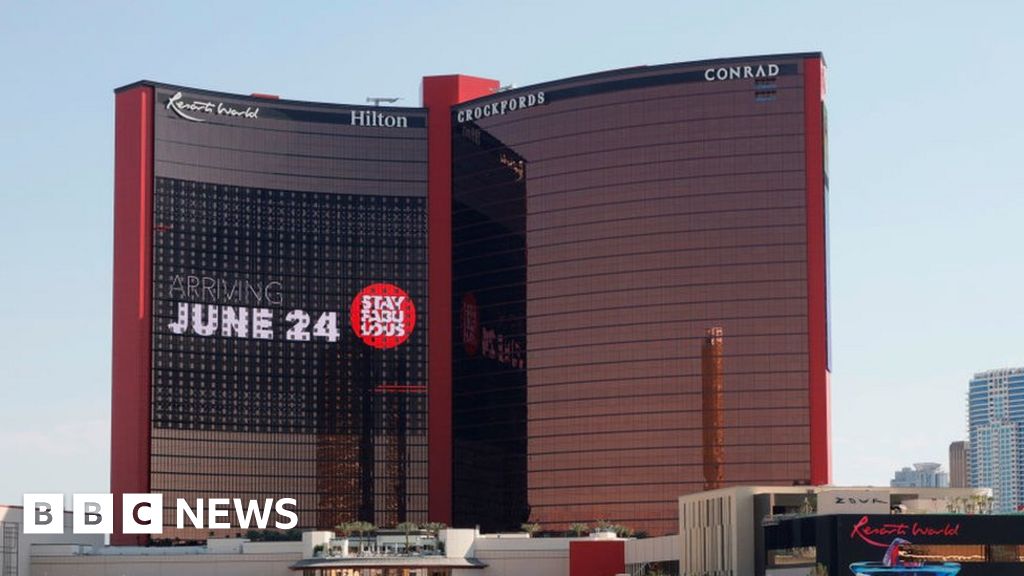 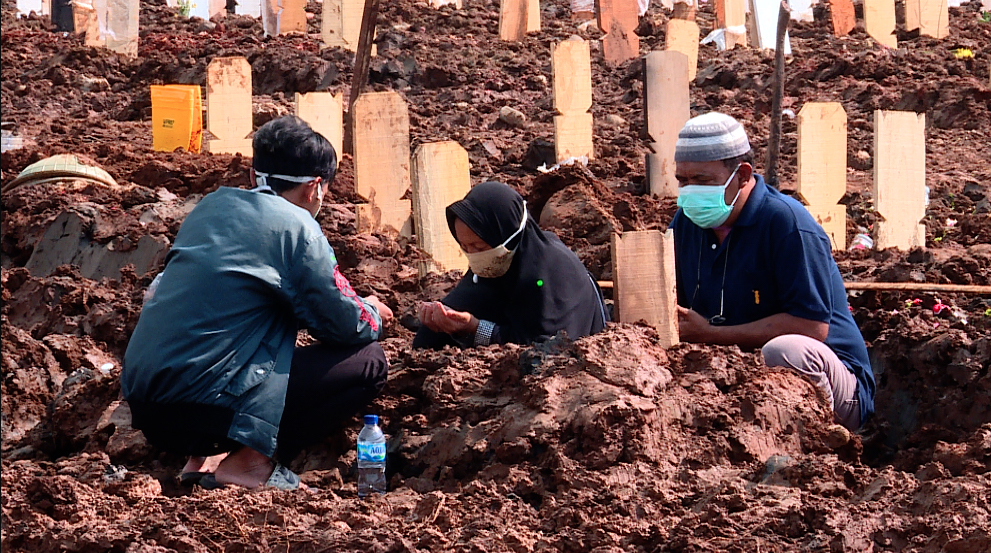 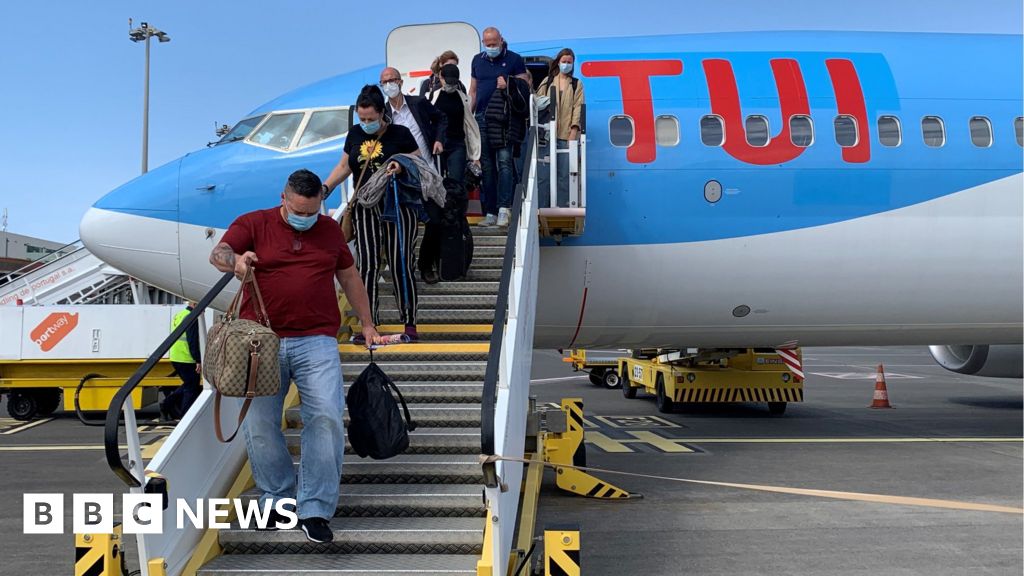