Did Lala Kent Subtly Shade Megan Fox at the ‘Midnight in the Switchgrass’ Premiere? - Us Weekly

Was that a dig? Following Lala Kent‘s social media post from the Midnight in the Switchgrass premiere, fans started to question whether she was subtly showing her displeasure with Megan Fox‘s absence.

The Jennifer’s Body star, 35, was noticeably missing from the Los Angeles premiere of her newest project after pulling out hours prior.

“Due to the recent California mask mandate and rise of COVID cases, Megan Fox will no longer be attending the premiere tonight,” a press release shared by Variety on Monday, June 19, explained. “We appreciate your understanding.”

Kent, 30, who was at the event to support her fiancé Randall Emmett‘s directorial debut, potentially threw some shade when she posted a photo of herself directly blocking Fox on the film poster.

“So excited for this!” the reality star wrote on the photo, with the text covering Fox’s name as well. Shortly after posting to her Instagram Story, she deleted the photo.

The Give Them Lala founder later shared kind tributes to cast members who attended the premiere, leaving out Fox and Bruce Willis. Machine Gun Kelly, who also appeared in the film, was not included in Kent’s supportive posts and didn’t make it to the red carpet event after previously sharing his thoughts on his acting career on social media.

“I’m an actor in a film. That means I don’t name s–t. I don’t have anything to do with production. I’m not the director and it’s not my film. I’m just the actor. I would never act in something that I didn’t believe in except …” Kelly said before laughing with Fox, who is offscreen, during an Instagram Live on July 5.

In the video that was reposted on YouTube later, the musician tries to elaborate before the New Girl alum cut him off.

Fox previously opened up about how working on Midnight in the Switchgrass led to her meeting her boyfriend.

“I was like, ‘Who is going to play this role?’ And [Emmett] was like, ‘Oh, we just got Machine Gun Kelly,’ and immediately, I was like, ‘Uh oh,'” Fox shared during an episode of the “Give Them Lala … With Randall” podcast in July 2020. “I could feel that some wild s–t was going to happen to me from that meeting, but I wasn’t yet sure what. I just felt it like, deep in my soul.”

One month prior, Us Weekly confirmed that Fox and Kelly, 31, were dating after meeting on set of the crime thriller. Brian Austin Green previously announced that he and the Tennessee native split after almost 10 years of marriage.

At the time, a source told Us that Fox and the “Bloody Valentine” artist were in a really good place during the early stages of their romance.

“They’re enjoying spending more and more time together and have a strong connection,” an insider revealed.

Emmett, 50, recently discussed his experience when it came to working with the pair on the film.

The producer admitted that he didn’t mind taking some credit for how successfully things turned out with Fox and Kelly’s addition to the cast.

The Florida native wasn’t the only one who originally caught the sparks between the musician and the Transformers actress though.

“I remember after the first day of filming with them, I remember going home and … telling my sister and I was like, ‘God, man, that is some good stuff. Like, this is as good as it gets,'” Emmett told Us. “And people are coming up to me around the set saying, ‘God, they’re so good together.’ … I think when you have two people that love life so much, it’s so fun to watch and … I see them out and it just seems like they both are madly in love. They’re having the time of their lives.”

Scroll down to see the sweet messages Kent left for the Midnight in the Switchgrass cast and friends:

Scott Disick reportedly did the ... 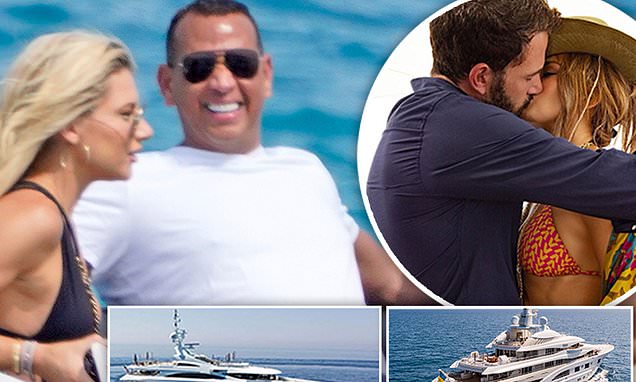 ARod vs JLo in the battle of the... 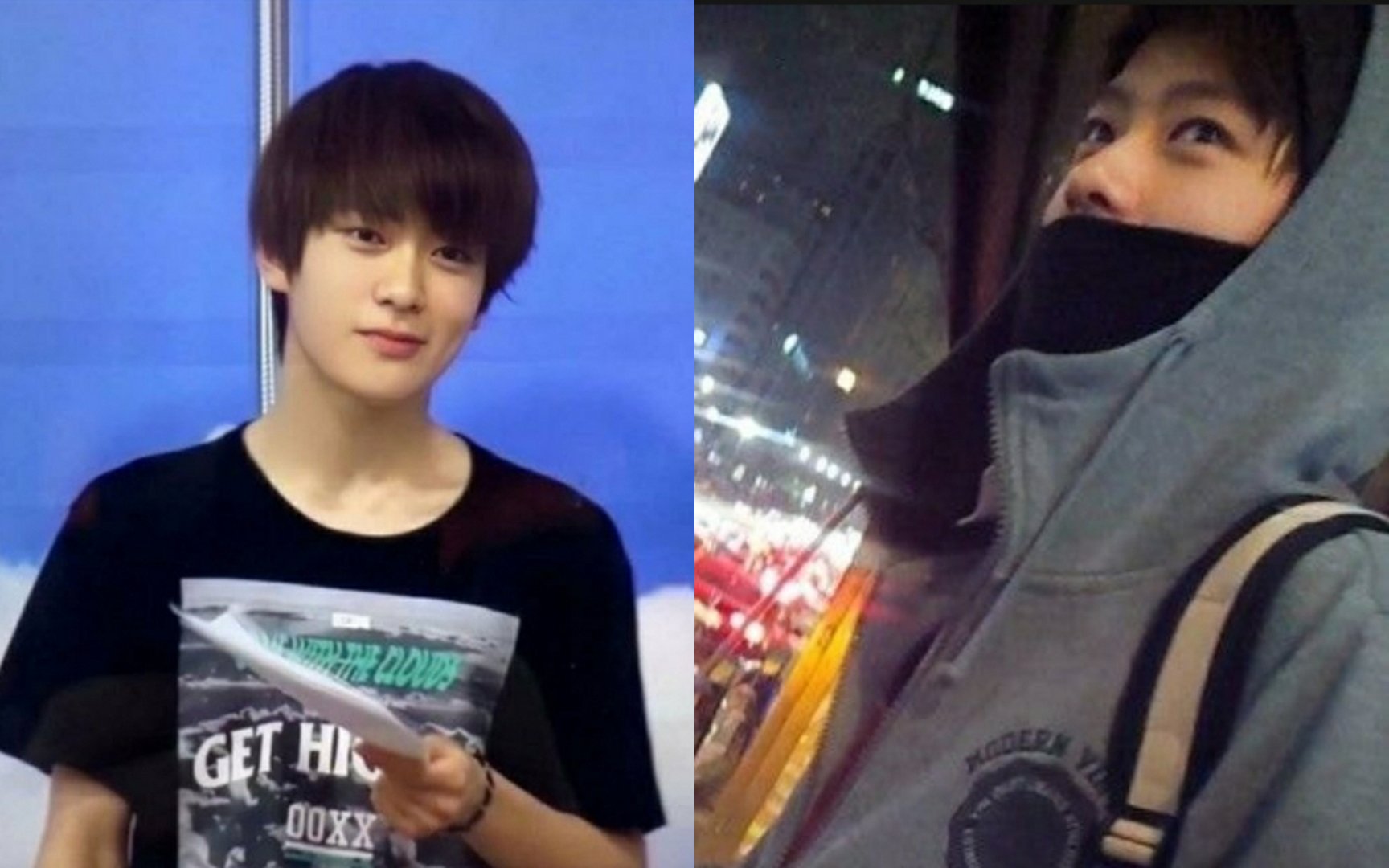 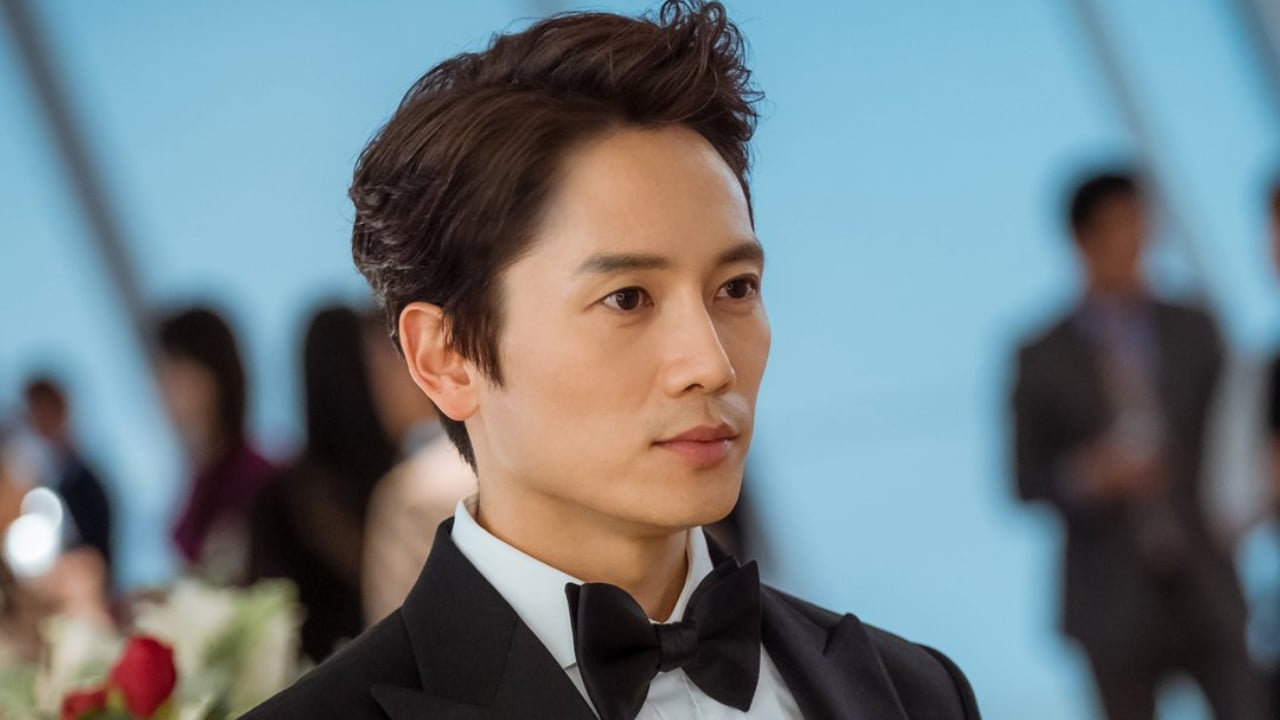 These Korean celebrities are the... 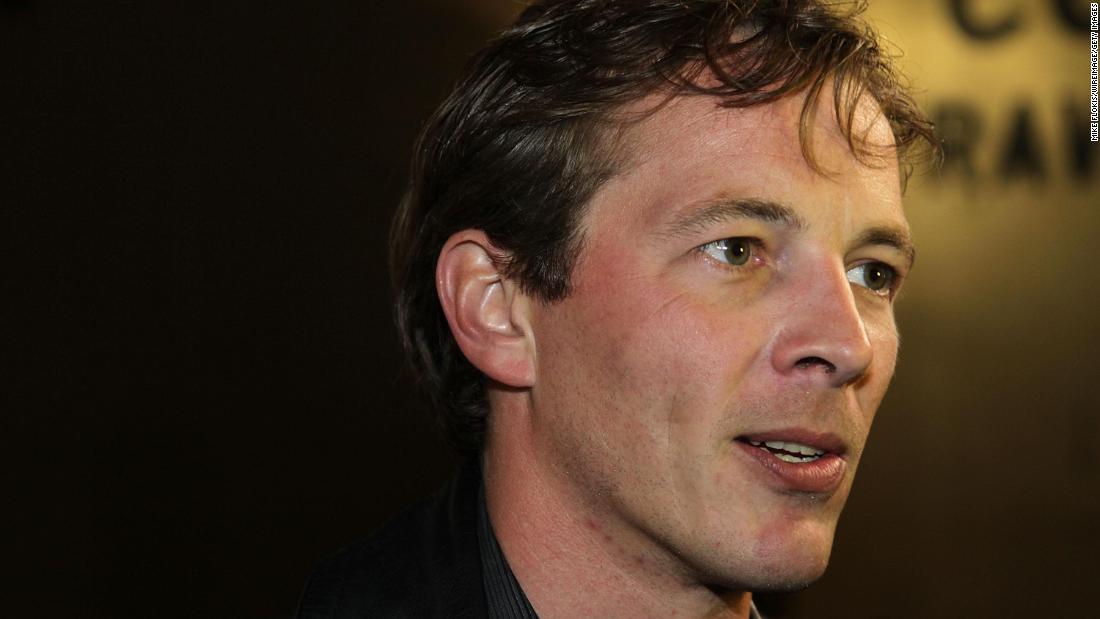