Doctor's companion to be revealed on Children in Need 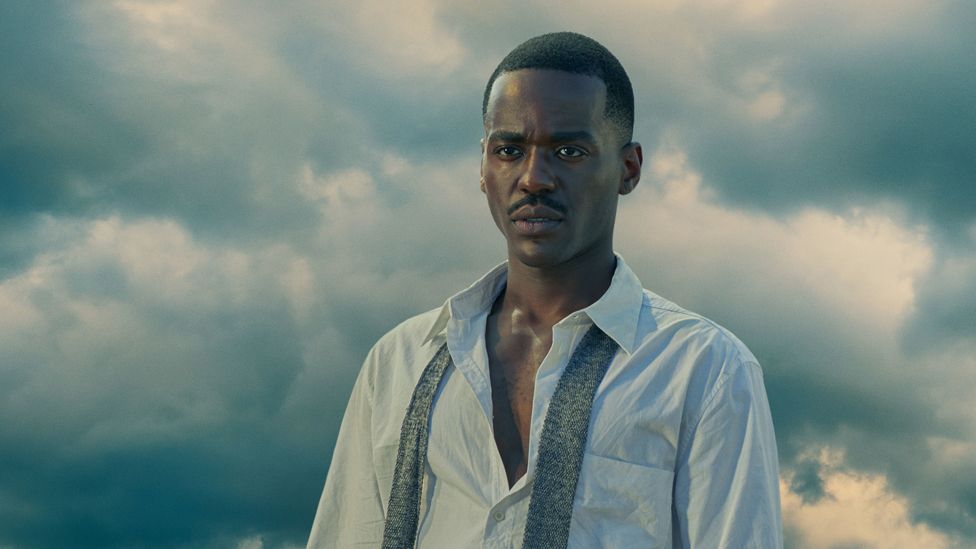 A companion for Ncuti Gatwa's new Time Lord on Doctor Who is to be announced live on this year's Children in Need show later.

Gatwa is due to become the 15th Doctor over the festive period in 2023, and will have just one companion for his adventures on the BBC One drama.

The other stars appearing on Children in Need on Friday will include a former Doctor Who companion, Bradley Walsh.

He will host a special edition of Blankety Blank on the BBC charity show.

Ex-Strictly stars Maisie Smith and John Waite will take part, while appearances from Lewis Capaldi, Graham Norton, Joe Wicks and Diversity will be among the other Children in Need highlights.

Freya Skye, the UK's Junior Eurovision act, will perform her song live for the first time at the Salford-based event.

DJ Scott Mills has already raised more than £1m for this year's appeal through a gruelling treadmill challenge.

Manford, who is co-presenting the annual event for the first time, said: "Being from an underprivileged background, to help a charity that helps those children, means a lot to me".

Giedroyc highlighted "so many children facing the very real crisis of poverty this winter", and Adepitan said it would be "a really emotional night with a lot of powerful stories".

Friday will also see Wicks walk a 30-mile ultra-marathon, aiming to finish in 10 hours to join the evening's show. He will meet drag queens, athletes, actors and fellow broadcasters along the way.

"I wanted to do as much as I could for the charity again this year, especially given how hard things are for so many children and young people in the UK right now," he said.

Children in Need: 'My disability won't stop me having fun'

The Repair Shop team will reveal the results of a special restoration, while Romesh Ranganathan will host a charity edition of The Weakest Link.

Norton's Big Red Chair is returning, while the Children in Need Choir will sing Keane's Somewhere Only We Know.

Fundraising events to have been broadcast already include Matt Baker's Rickshaw Relay, along with a team of five young people, all of whom have been supported by Children in Need-funded projects.

DIY SOS built a brand-new home for Leeds-based CiN-funded project Getaway Girls, which saw Nick Knowles and his team work alongside Radio 2 presenters and a group of volunteers.