Drinking tonight? Here's how much alcohol is too much - and how to avoid holiday binging - USA TODAY 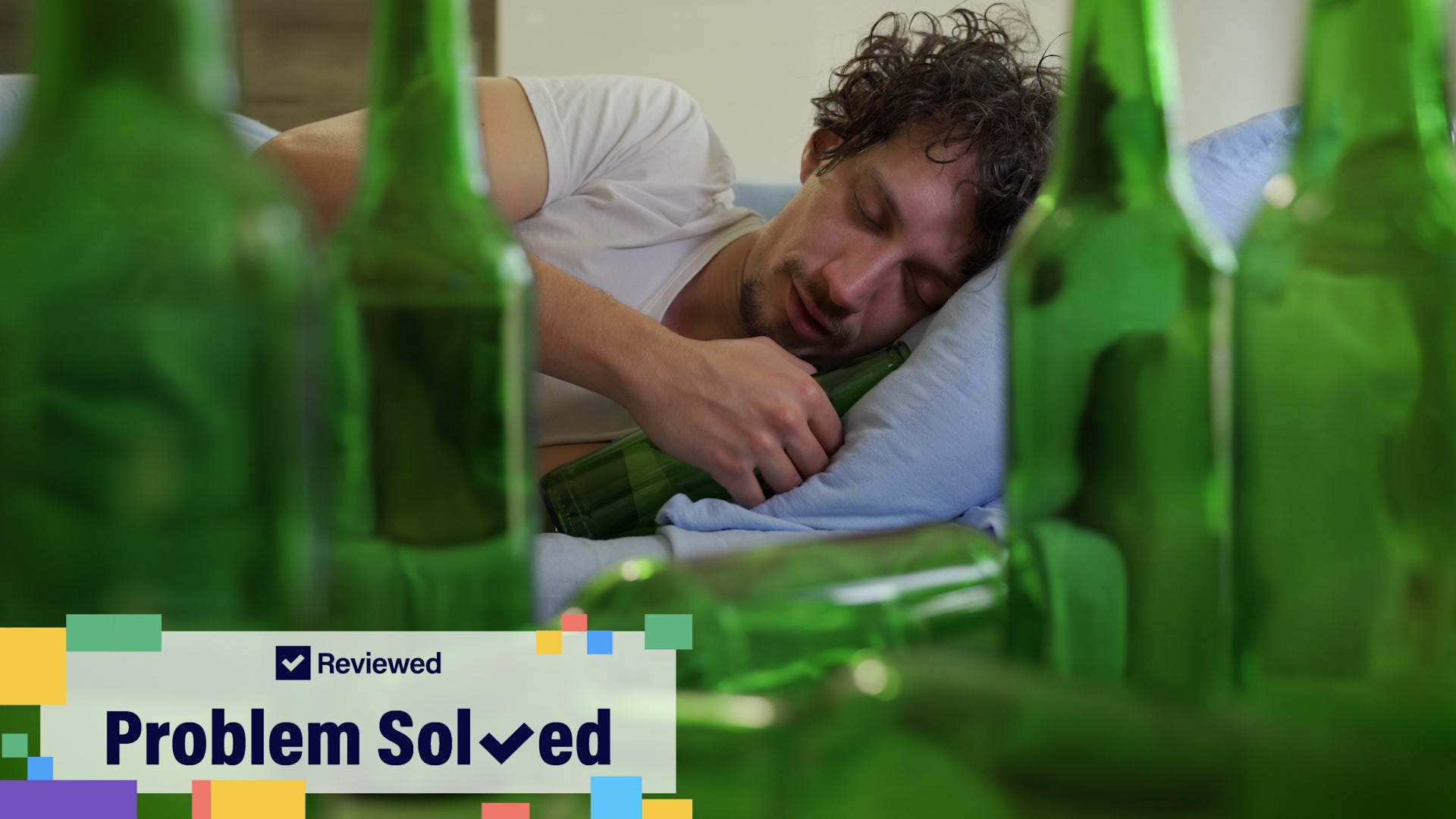 One seemingly unsolvable puzzle during the holidays is cracking the code for the right amount of alcohol to consume. And by right amount, drinking fans and aficionados, we mean the healthy amount.

The Center for Disease Control and Prevention recommends adult men have two drinks or less per day and adult women one drink or less. But come on, the holidays merit putting a few (or more) back to go with turkey carving, football watching or that family game of Charades.

Giving up beer, wine or a cocktail for health sake can be difficult, especially around the holidays that make drinking a staple (ahem, New Year's Eve celebrations). Nevertheless, there are healthy ways to drink while still enjoying yourself. Here's a how-to guide in maintaining that proper balance.

When does drinking become binge drinking?

Binge drinking is defined as having five drinks for men and four drinks for women in a 2-hour timeframe. During the holiday season, binge drinking can happen inadvertently because of the inherent social pressures. That's why experts say spacing out the alcoholic beverages throughout the day can be essential.

Brian Dugan, a registered dietician nutritionist in Chicago, said being mindful of balance and moderation is key.

"Over the holidays, it can be quite challenging to manage alcohol," Dugan said. "In reality, all forms of drinking can be unhealthy. It's best practice to be mindful by spreading drinks out over the course of the day and sip to be social versus drinking really fast. Staying hydrated is really important, too, even while drinking alcohol."

Over-drinking can not only lead to a bad hangover, but it can also lead to issues the next day, like vomiting and alcohol poisoning. That's not to mention the obvious liver concerns. Dugan noted that the types of foods people eat while consuming alcohol at a holiday party play a significant role in offsetting drinking too much. That means anything green (ahem green beans) to complement the never-ending carbs and turkey is a must.

Ancient hangover cure?: This ring may have been used to avoid effects of drinking too much

"Getting lots of foods with fiber and vegetables matters," said Dugan. "Too much of just alcohol can work like poison in our bodies because of its effect on metabolism. Getting some lean protein to go with the carbs of mac and cheese and stuffing can make a difference."

Ijeoma Opara, an assistant professor of social and behavioral sciences for Yale School of Public Health, said social pressure can often mix with brain chemistry for a perfect storm of binge drinking around the holidays.

"Alcohol is a depressant and people will often use alcohol to cope with certain things without knowing it," Opara said. "Because you can easily convince yourself it's one day of drinking a lot and then it'll be one or two weeks of the same thing. Being aware of drinking habits is important and just being intentional about how much you're choosing to drink.

"It's important not to feel pressured to drink because other people are. And adults should be mindful of how much they're drinking around children. Kids are watching. They may not say anything, but everyone remembers a drunk uncle falling to the ground."

How has the pandemic shaped holiday drinking?

It's fair to say that quarantine played a large role in a spike in alcohol consumption during the pandemic. An October study revealed a positive correlation between the increase in the number of people on a waiting list for a liver and the increase in retail sales of alcohol during the coronavirus pandemic timeframe.

The study falls in line with previous pandemic research, including one study that reported nearly 1 in 5 Americans turning to "heavy drinking" to cope as recently as April.

But as COVID-19 concerns lessen, dare we be concerned that there's a national hangover from the boxed-in nature of quarantining – meaning the euphoria of a first large Thanksgiving or Christmas gathering in two years could prompt more alcohol consumption.

"We definitely saw a rise of drinking alcohol during the pandemic because liquor stores were deemed essential and people were feeling extremely anxious about everything," said Opara who conducted a study on the misuse of alcohol by New Yorkers during lockdown. "So you consider all of that and now you could have people being bombarded with interaction by seeing family or being around everyone for the first time in months or years. It's exciting, but that doesn't change the (narrative) of drinking safely."

Does it matter what type of drink you choose?

If you're going to grab a drink, dietitians recommend reaching for clear liquors like vodka and gin as those tend to be lower in calorie content.

Dugan said of all drinks, wine offers healthy cardiovascular benefits in variation and can be a great complement to a Thanksgiving spread, but noted that while every alcoholic beverage has its pros and cons as compared to others, it's important to be more cognizant of the big picture.

"I always like to ask people, 'what are you trying to accomplish?' Because if you're going to have multiple low-calorie beers, you might as well drink the IPA that would equate to the same thing," he said. "Drink what you prefer and be intentional to make it a proactive endeavor. We want it to be healthy, but also sustainable for the soul."

What is the serving size and calorie count per alcoholic drink?

The National Institutes of Health defines a serving size as 12 fluid oz. of beer, 5 fluid oz. of wine and a shot of distilled spirits as 1.5 fluid oz.

Check out how many calories are in your beverage type of choice below, calculated in accordance to the NIH's serving size standard.

Worried your alcohol intake might be too much? The NIH has guidance on risks of alcohol use and how to reduce your risk. 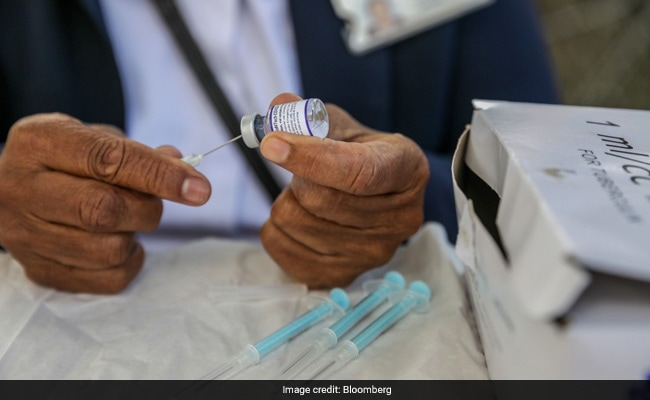 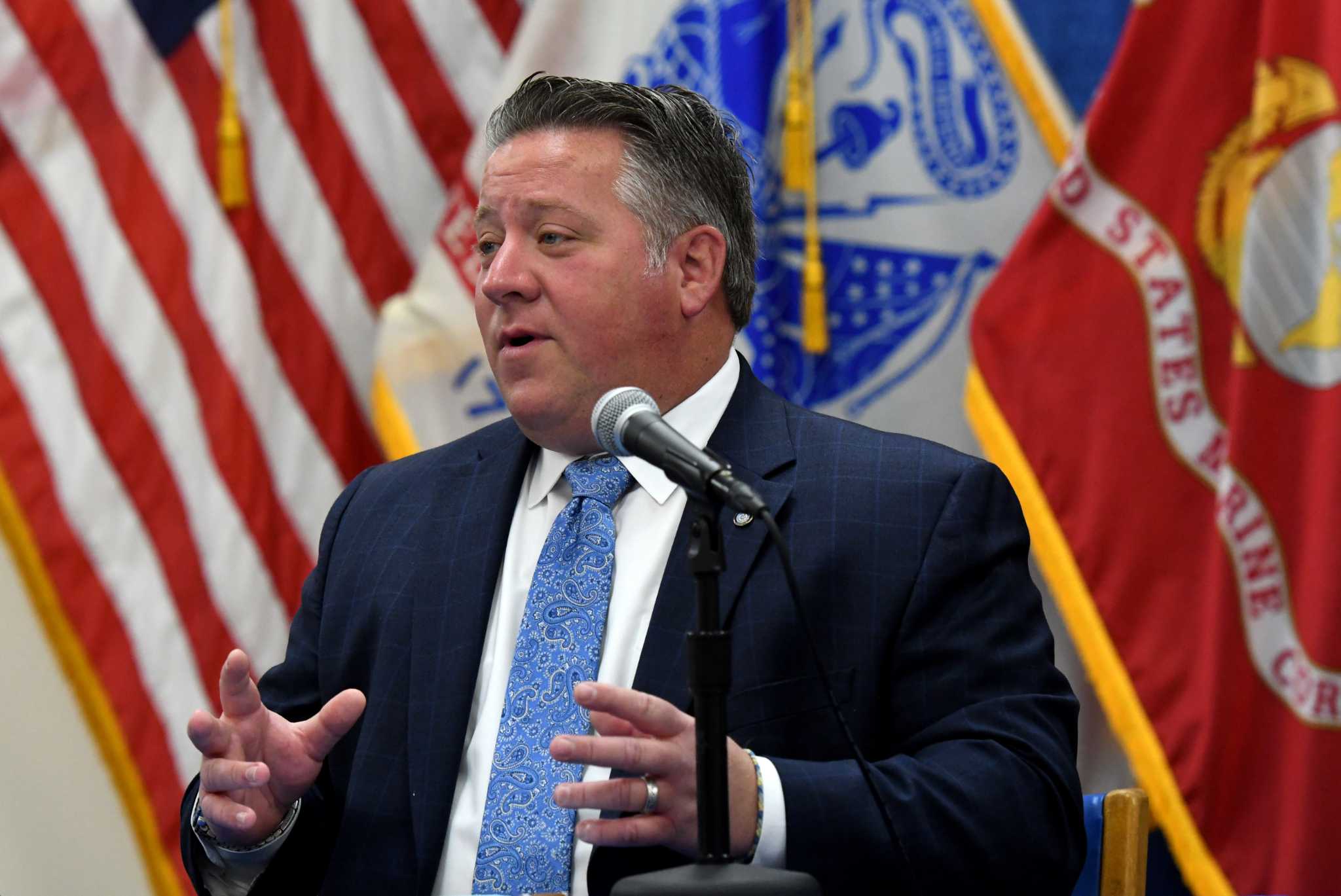 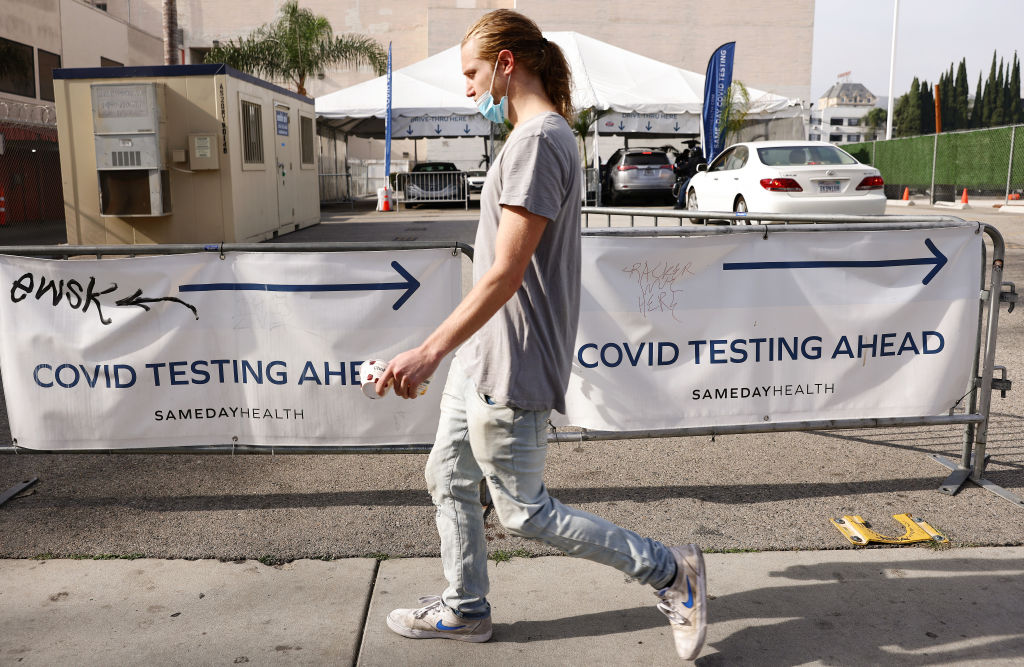